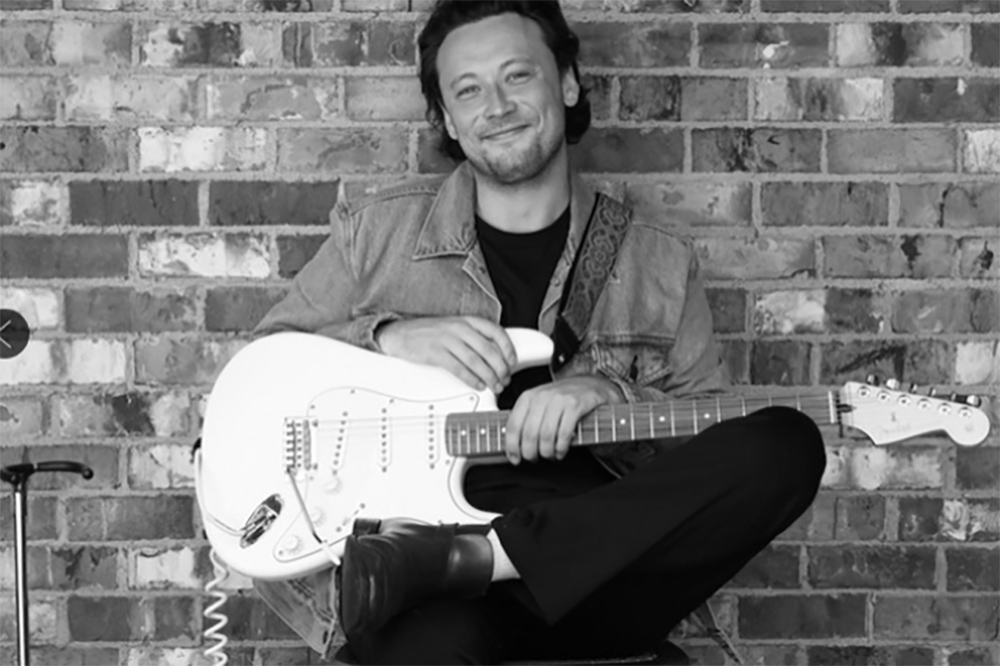 Vancouver, BC born, Nate Adamson’s debut single “Grace” mirrors his summers spent on his family’s farm in Ontario narrated by artists who would later inspire his own music like Johnny Cash, Waylon Jennings and Townes Van Zandt. 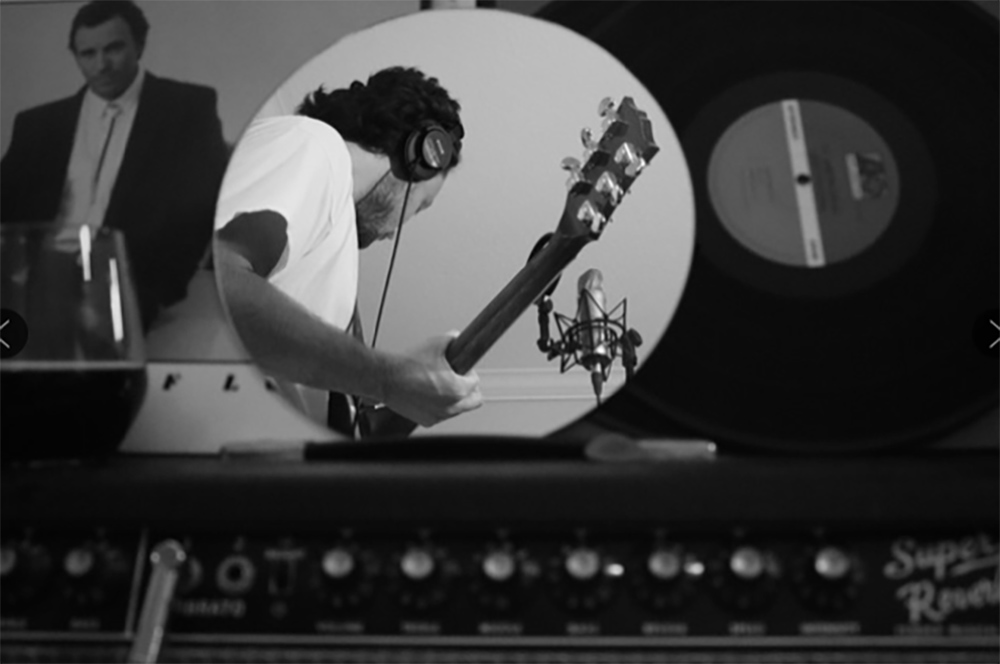 These early musical memories mixed with his later discovery of contemporary rock bands and songwriters like Kings of Leon, The War on Drugs, Courtney Barnett and Phoebe Bridgers would eventually lead him to build a studio from the ground up and try his hand at his own music. Nate singlehandedly wrote, recorded and produced every element featured on “Grace” including vocals, bass, piano, rhythm and lead guitar.