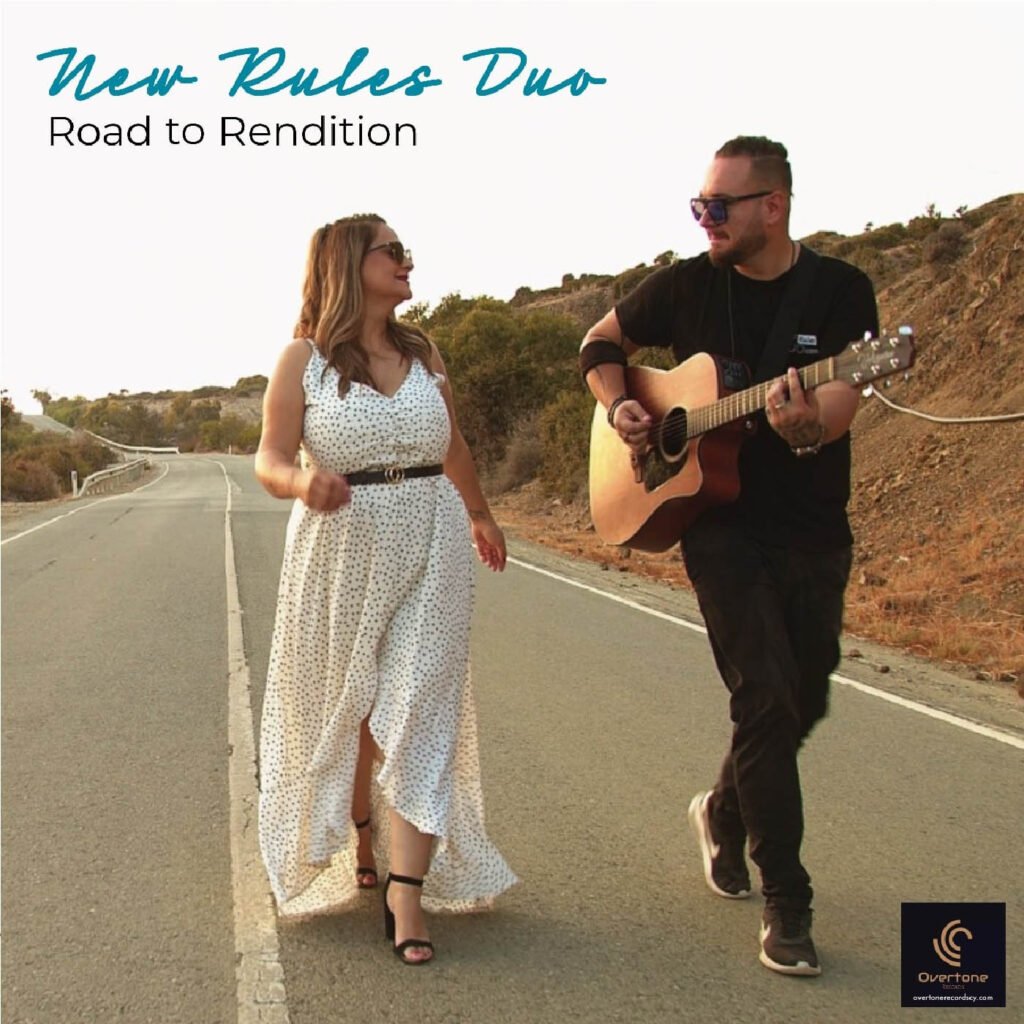 After huge success in Cyprus and on social media, New Rules Duo were scouted by an agent in the States and were offered a tour in America! What started as a 2 week tour soon turned into 5 weeks due to the overwhelming interest by venues. They landed in Chicago on the 1st November and got straight to work with preparations and rehearsals for their debut just a few days later. With Dominik on Guitar and vocals and Celia on lead vocals and a fully booked venue eager to see this duo they definitely didn’t disappoint. They are certainly a talented duo. Dom wowed the audience with jaw dropping riffs and Celia left the audience in awe with her outstanding voice and huge range. Their talent separately is indescribable but together they are perfection. They engaged with the audience and you can clearly see their special connection. The audience absolutely loved them and this was only the start of their 5 week tour! Venue after venue they left their mark. Many of which booked them immediately for a return gig before even leaving the country. New Rules Duo also spent 5 days in New York meeting more contacts after news had gotten out about this new Duo in town! 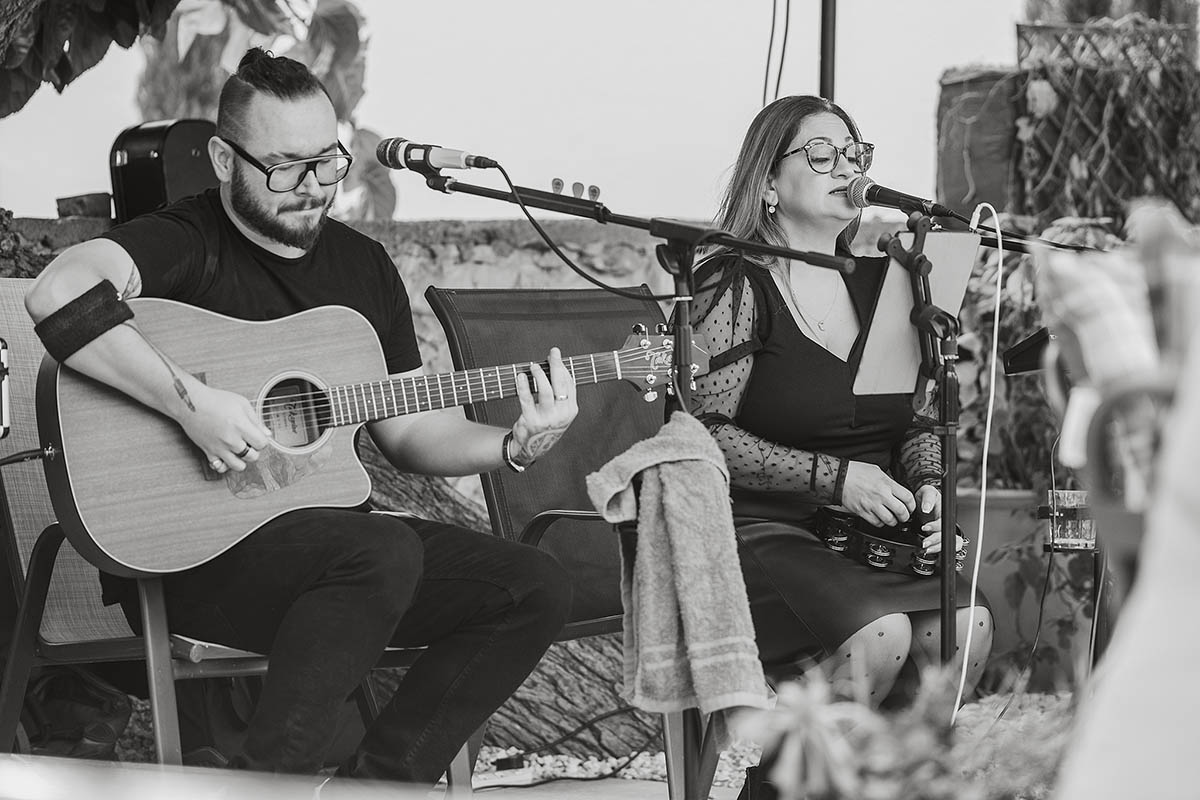 After taking America by storm during these 5 weeks they have already booked to return next year for what promises to be even bigger and better. They are due to perform at a ticketed event in a theatre in Chicago with a thousand people capacity.

Want to know more?
New Rules Duo have thousands of views and plays on all social media platforms. They have many several albums and singles including original songs that have reached millions collectively. They have a great reputation for not only their talent but for their professionalism and friendly characters. Their recent album ‘Road to Rendition’ was just released in November and has already been purchased and downloaded by thousands. When asked about this album they said ‘Road to Rendition is our pride and joy. It has taken a lot of hard work, blood, sweat and tears but we are extremely proud of the finished article’. Each track is their Rendition of the songs and are completely unique. 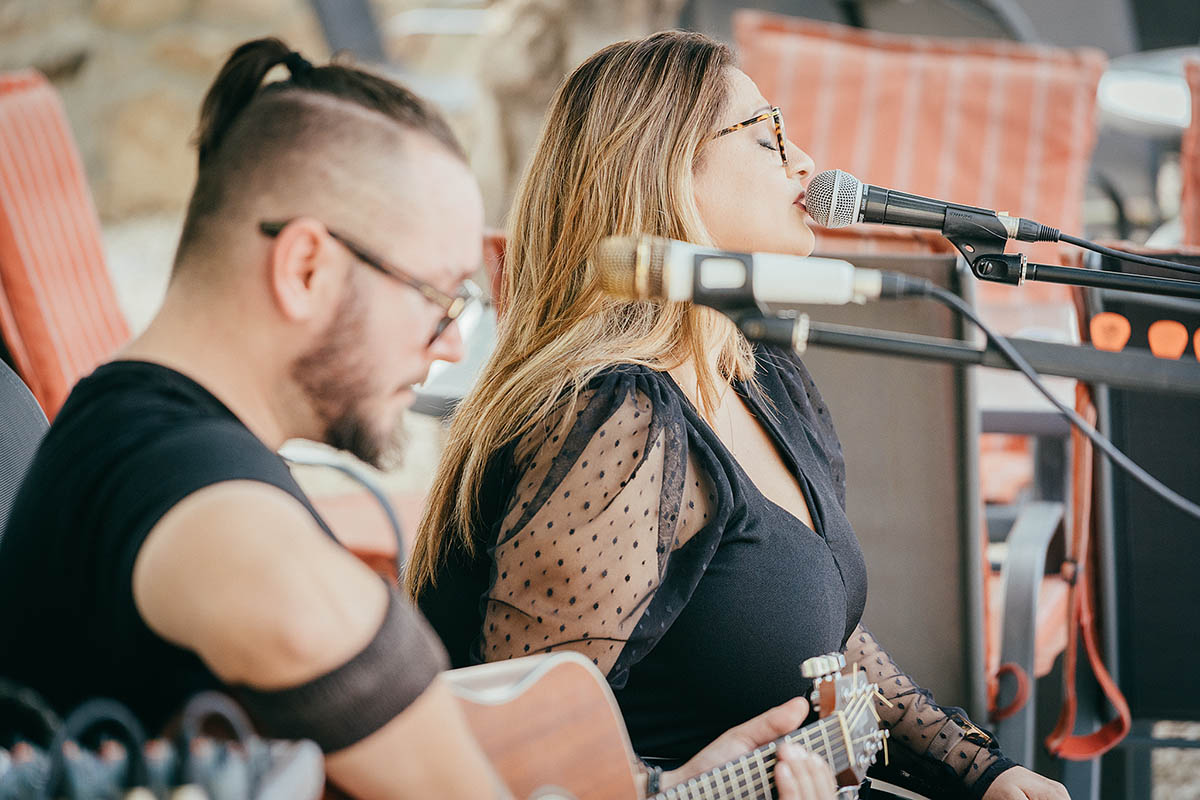 With new opportunities coming in everyday to travel to other countries like Canada and Spain, they are certainly a duo to keep an eye out for.