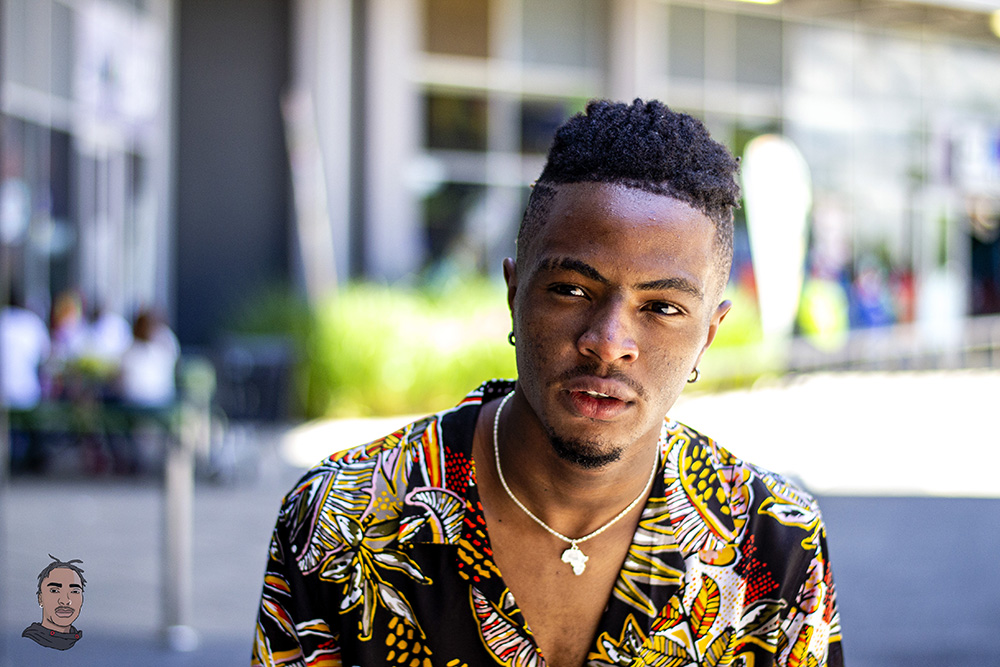 Olwethu “Onel” Nkosi is a Young Musician Age 18.Born in 2003/03/05. He grew up in a small town named Lawley in Johannesburg though he moved there when he was only 12 .The very place where he began he’s music journey. From Rosetenville. He Started writing his own songs at Age 11 in Grade 6.Took sometime for him to finally get studio time which was 3 years later in grade 9. Which he recorded hes first ever single “Blues for the realest”. 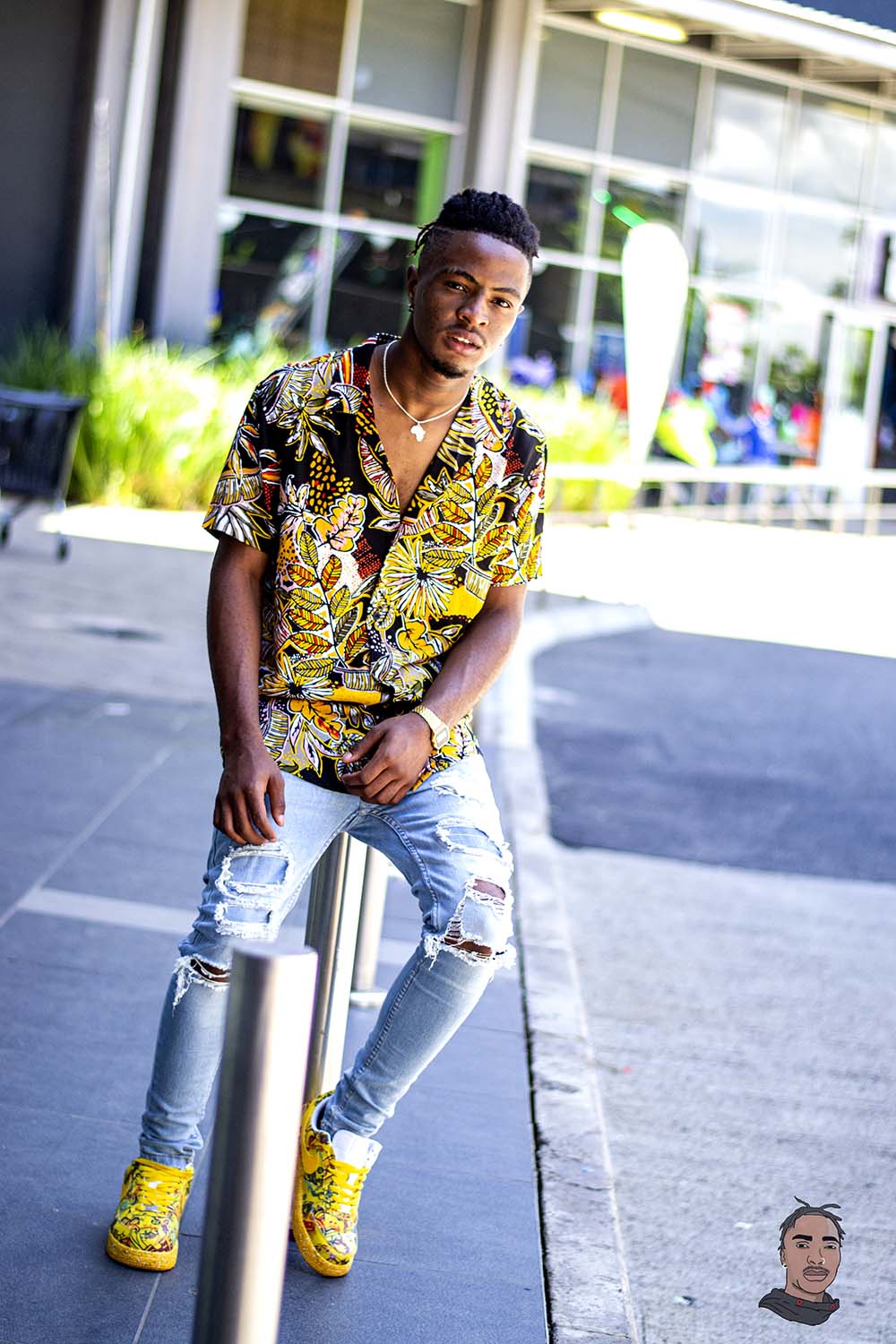 Which earned him a feature with 808nexxus on a song titled she bad ,To Add on which earned Them a collaboration of the year nomination at the 011 AWARDS 2019.He was the youngest nominee at age 16. He later shared stages with the likes of Costa titch and Benny Chill @summerburnsthenight an event that occurs every year for Southside artists.At Age 17 he Then dropped Can I ft steezmaine which attracted A Handful Request Of radio shows,Creating A Buzz Around where he Lived ,Also earning him his first radio interview @deepsouthFM. Later on that year in 2020 He dropped Abafazi ft AM JAGUAR,BIG CHRIS which was Produced by Mabuf Rhymes. Dedicated to the hardships of women in our country. 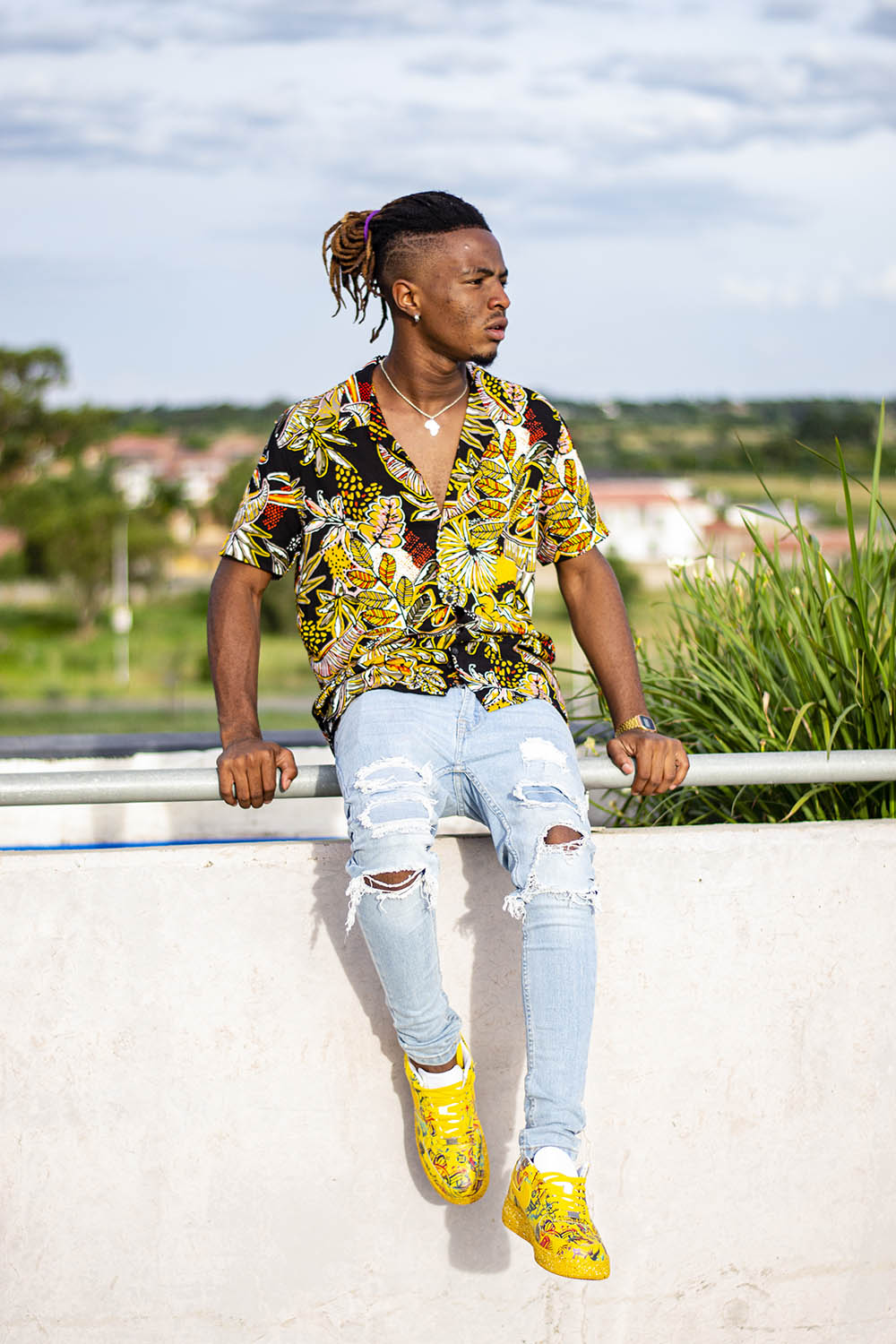 Which led to him,WynterMac and Stiphla Going on Tour.Reaching and expanding his fanbase, getting more and more radio interviews on insight of the song leading to One of south Africas Recognized Online Magazine site @QuickReadMagazine to write about Him.All this led to Him being nominated again as HUSTLER OF THE YEAR @011 AWARDS 2021. He Recently Dropped his Deput E.P On all Free platforms as A gift to all his fans For the support they’ve been Showing Titled L9VE L3TTER.