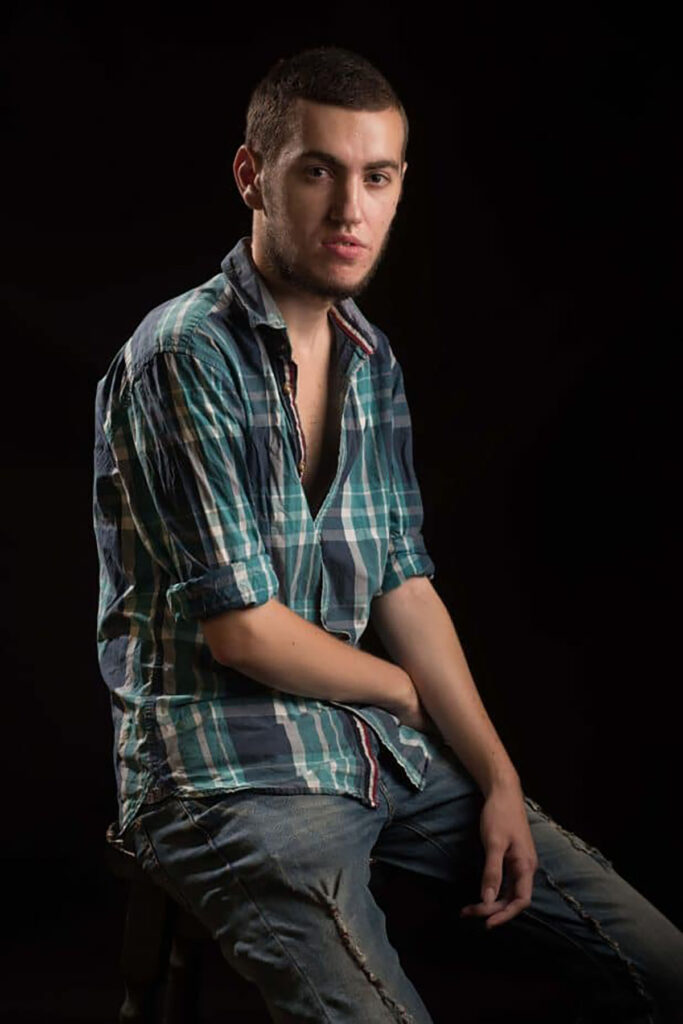 Or Golan is a 23-year-old Israeli musician and composer. The story begins with one
small dream that grows over time. But before that, a little about myself. Or Golan has
been stuttering since the age of 3 and is a patient with FMF which is an arthritis that
causes pain from prolonged exertion, you can read about it online. Since the very
existence of Or Golan, he has always loved creating things from scratch. Or Golan has
written four books in Hebrew: The Girl with the Purple Hair, Three Minutes of Fame,
Twice an Inverted Coffee and Bird Lake. No one in his life has loved him because he
is different. And so everything starts to form from a small point to a huge success
story, from an anonymous artist to an artist with a resume of almost 200 melodies
known all over the world.

Back to the story: After his military service, from which he also left because he had
undergone mental traumas, to this day the need to create something from scratch,
from nothing, in space, burns in Or Golan. For a long time he thought about what to
do and one fine day the idea came up to create music. Or Golan still did not know
how to create music and even to this day he does not know, he does everything from
listening to the melodies he had in mind. Music came to him like magic from God and
the problem was how to market himself to the big world. He knew that in Israel they
would not accept him and his music, Or Golan is a very spiritual person, he feels
things before they happen. So Or Golan learned every day all day how to market
himself (something he never knew in life) and as a stutterer, it was impossible, but as
fate would have it, God decides that now is his time and then it happened. Or Golan
was alive – dead, the load fell on him but he did not give up. The melodies flowed like
a river, the dam was breached and luck lit up. The date is 09/07/2021 and the first
album goes on the world air and from there the genre came, Or Golan knew that the
music he was supposed to create was electronic. Another album and another moth
album that the month 07 ended his role Or Golan released three full albums: Superstar
Baby, Dance of Love and Dahabha Everything went smoothly without stopping, two
more full albums came out and Or Golan’s direction for success was clear as the sun
shines every morning anew. On the business and marketing side, Or Golan arranged
an article for himself in the local newspaper and built a community on his old
Instagram for people from all over the world who heard his songs. Light sent to every
human being in this world who deals in music that will hear his songs and this thing is
built slowly and surely. 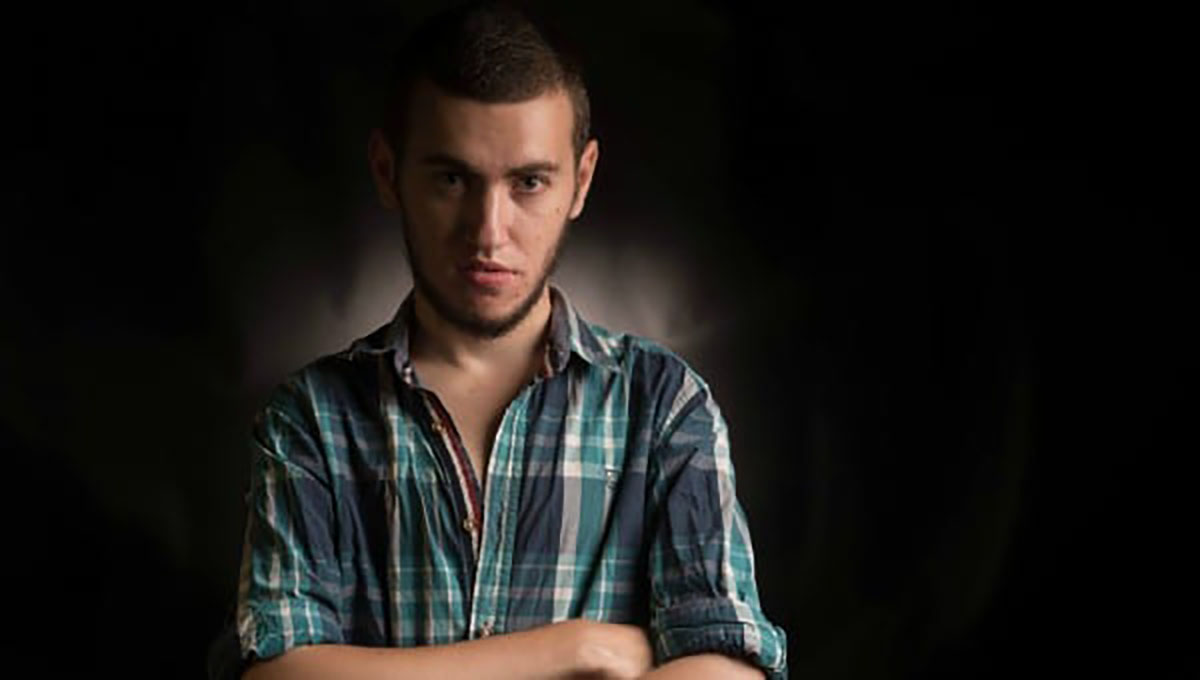 Two months have passed and Or Golan was already deep in creating and marketing
his music, the decision was made that now everything will be singles, but every day a
new song and sometimes two songs a day to take advantage of the momentum he had.
So far life has seemed to have all the stars arranged in the right order and Or Golan
has released with perfect timing the two singles that will bring him his great success: i
am greedy and open minded. The marketing trick in i am greedy was to put all his
energy into this song because Or Golan knew he had a winning card, he had a feeling
it was his song that would break his name around the world. On the song i am greedy
as the next thing by Or Golan. Some of the people already knew Or Golan, but now
.that he has the winning card, he can fly to heaven

Warning: for those who are now starting their way in music, listen carefully, this is
(where the action begins) Each song has two rights, one on the melody and the other
on the whole song. These rights are worth gold, and Or Golan says gold
You will soon hear how much gold it is.

Back to the story: Or Golan revealed that now that he has more than a hundred songs
on his resume, it is time to join an association that will protect his rights and give him
royalties like everyone else. Or signed with the monopoly ACUM in Israel. ACUM is
like ASCAP and BMI is just simple in Israel. We are in September and the deal was
signed with Or Golan on the upper hand and he decides whether to give his rights and
how. Time passes, Or Golan has close to 200 songs, a great success, the old songs are
doing well and traveling the world thanks to the song i am greedy and an open mind.
Or Golan knows that timing is everything in life, so it’s a good time to get off the gas
and let the waves of success continue until he does everything from scratch. Or Golan
was much more involved during this period in radio broadcasts on music stations
around the world. The song i am greedy was already played on IHEART RADIO
during a week on the BRIEN CRAIG show, was played nearly 700 times on the
VICTUS RADIO radio station when the peak was 40 times a day, do you hear that ?!
40 times a day! The song WORD from Africa was played on radio stations in Brazil,
Ethiopia and London (a total of 12 stations for two months). A Google entry has
.already been opened on him with his songs and everything went like star powder
January has arrived and Or Golan knows that the distribution of royalties should
arrive in February. Or Golan began to summarize in how many countries his songs
were played and there were a total of 37 countries (according to SOUNDROP reports,
Or Golan has sold a little over 173,000 copies of his songs in these months. Achieved
amazing for a beginning artist. The royalties at ACUM were worth NIS 100,000,
which is about close to US $ 40,000!!

Acum are a monopoly in Israel, all the artists, the singers sign with Acum for their
rights. In mid-January, the amount of royalties was about NIS 20,000 (a decrease of
)about NIS 80,000 in less than two weeks. A few days pass and Akum’s site dies of
an unknown cause and they manage to return it after nearly two weeks.

After this event came at the end of January, the site comes back to life and the amount
of royalties is NIS 0. The disaster has already happened, Or Golan is not entitled to
receive a single shekel from even his royalties. The mental disasters have just begun
.to come, only fate and God know what happened to the money.