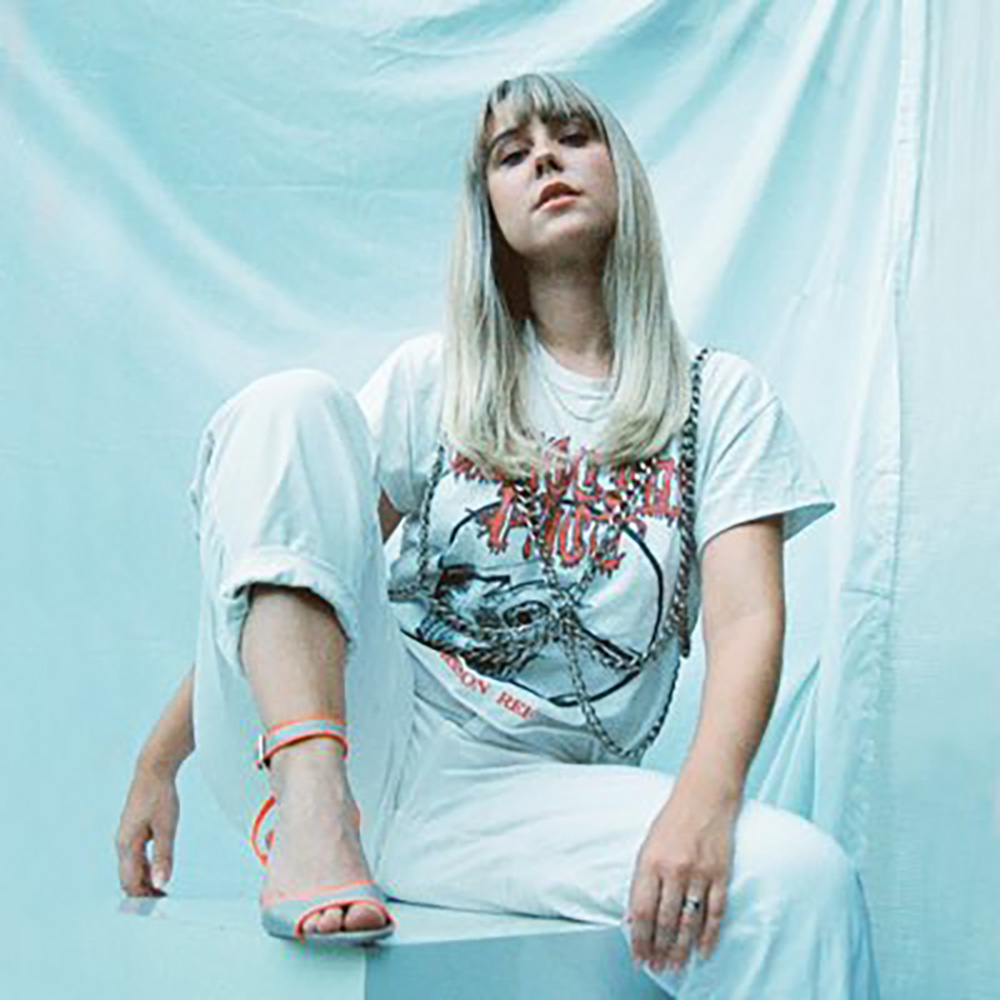 An American Alternative Pop band formed by Kenny Grimm (Producer) and Naomi Almquist (Vocalist) in 2013, the two recruited Isabelle De Leon (Drummer) soon after. Following the release of their self-titled EP “Prinze George,” the band went on tour with Albert Hammond Jr as direct support in 2015. 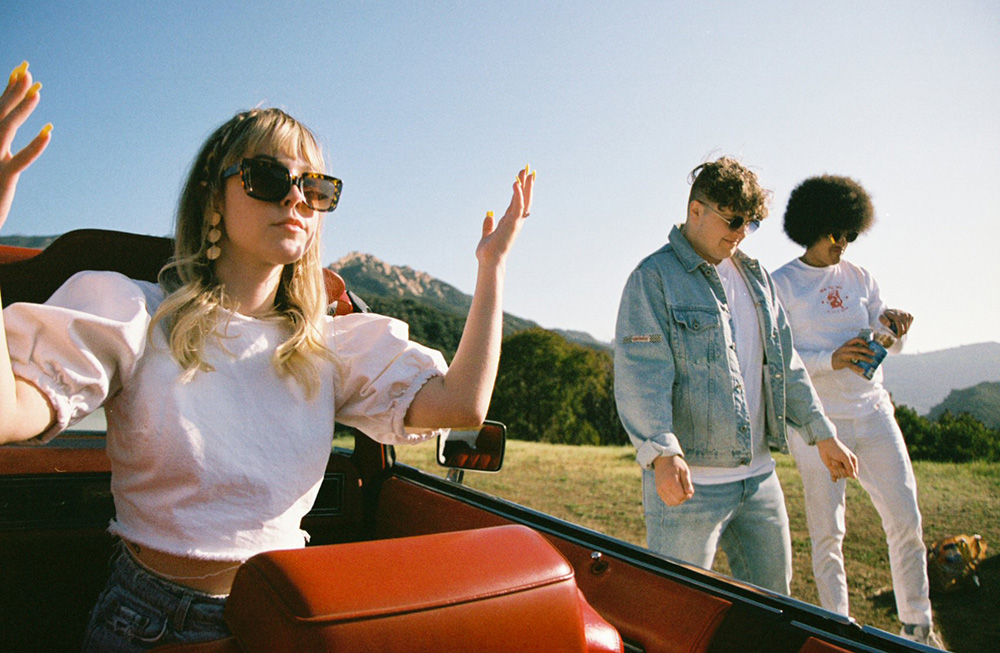 Bolstering their growing reputation, they dropped their debut album “Illiterate Synth Pop” in 2016 and joined Lewis Del Mar on his North American Tour. After impressing fans at festivals like Austin City Limits, Eaux Claires, and Firefly with their nostalgic, synth-soaked sound and mesmerizing, gripping performances, the band released their last EP, “Airborne” in 2018. 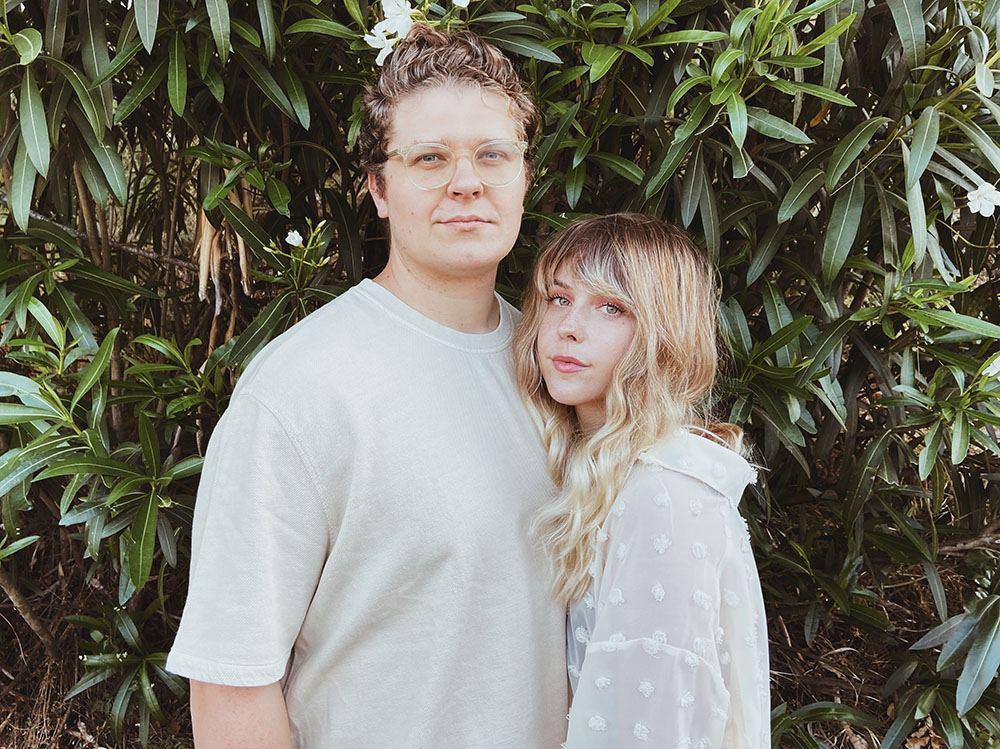 Around the same time, Naomi and Kenny were given the opportunity to write songs for actor/director Til Schweiger’s film “Head Full of Honey” in Europe. 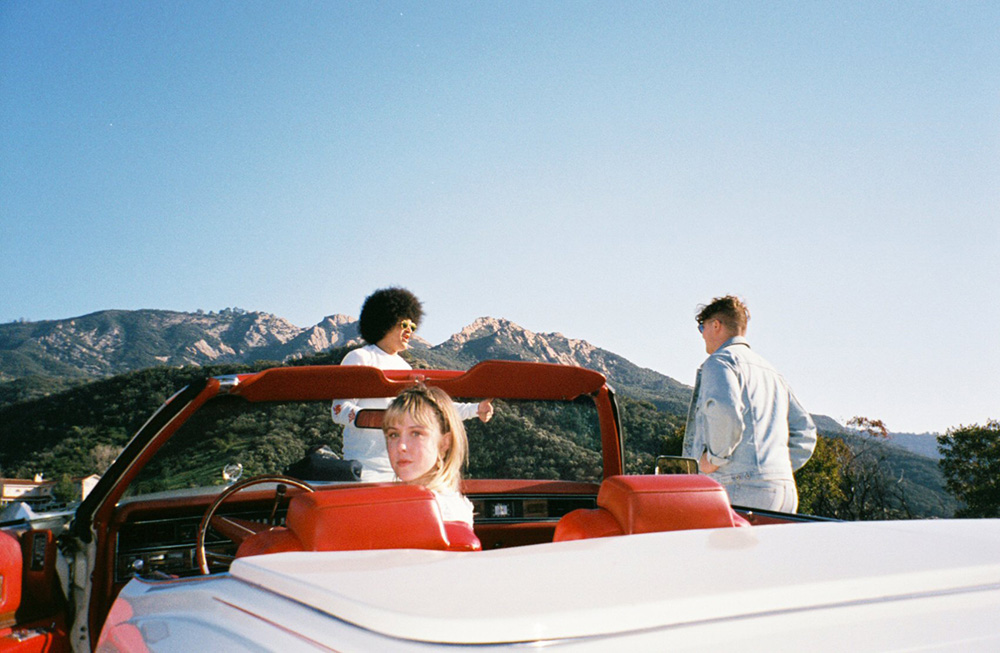 They continued to expand their loyal following and break genre barriers thanks to a string of collaborations in 2019 with some of the industry’s top artists like Carnage, Diplo, G-Eazy & Wiz Khalifa (“Slot Machine,” “Letting People Go” & “Wait For Me”).