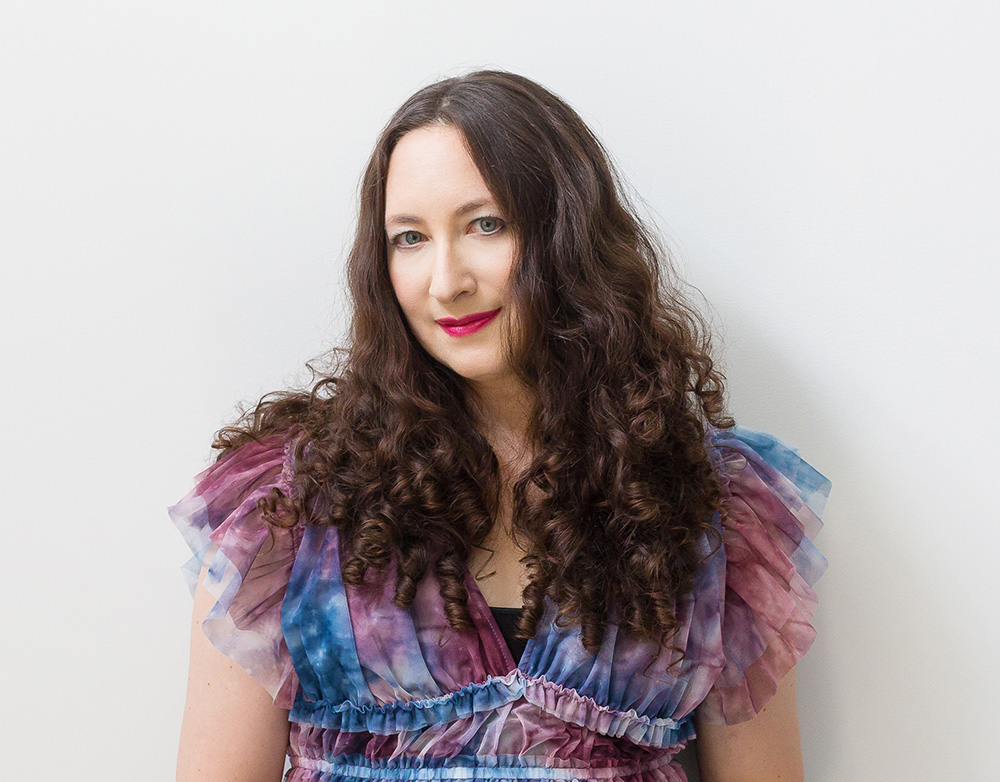 Cinematic and stylistically expansive, Poetica is a creatively ambitious musical spoken word project distilling a poetic spirit through text, voice and music in the spirit of Leonard Cohen, Patti Smith and Laurie Anderson. What began as a remote duo collaboration between poet/vocalist/producer Rachael Sage and three-time Grammy nominated cellist Dave Eggar eventually evolved into a full-blown spoken word concept album, with musicians contributing from around the globe. 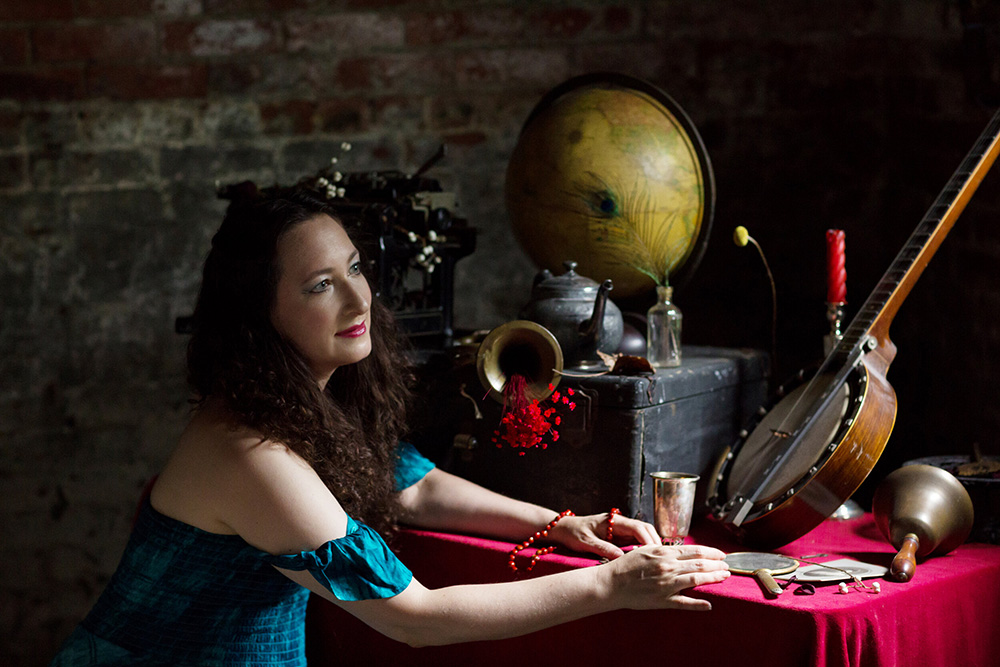 Produced and engineered by Sage herself, Poetica aims to create connection and shared experience via the unifying power of words. Adventurous yet familiar in its intimacy, Sage’s voice is perfectly at home in the absence of typical song structure, while her musical arrangements fuse elements of jazz, classical and Appalachian folk with surprising agility. 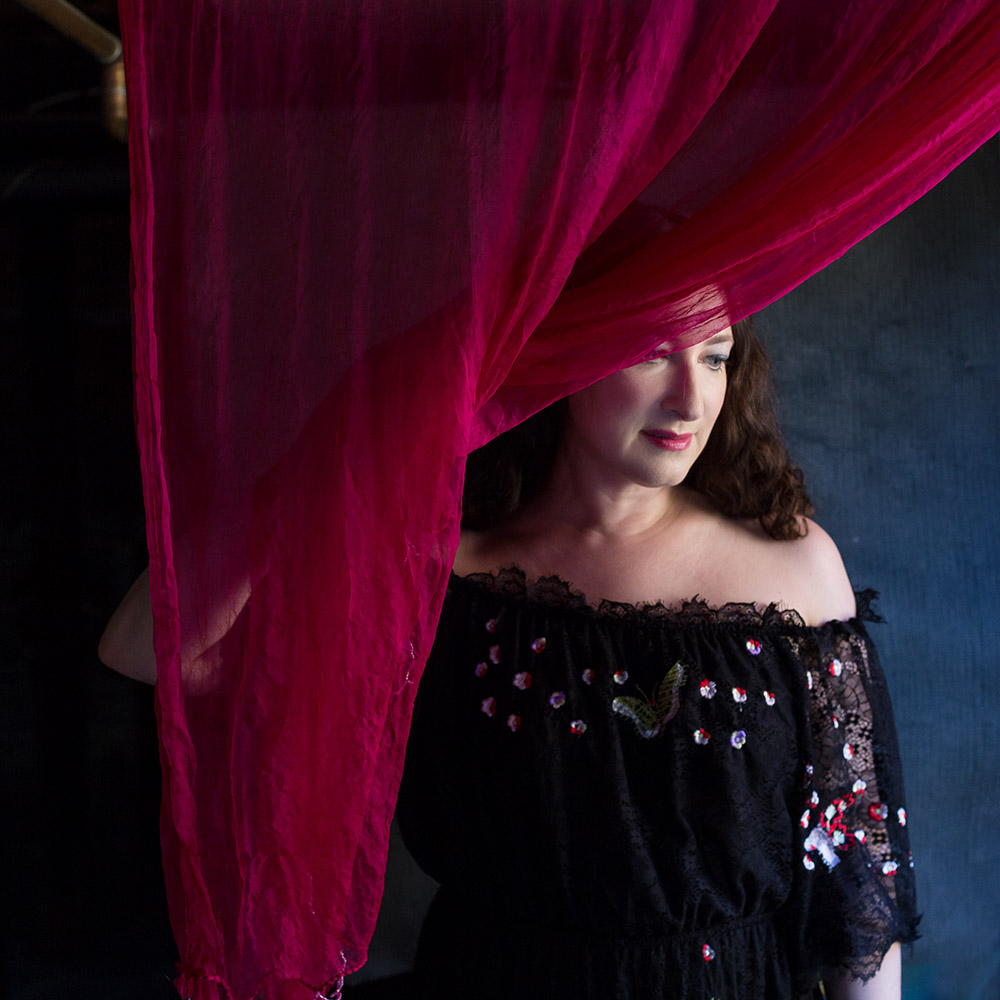