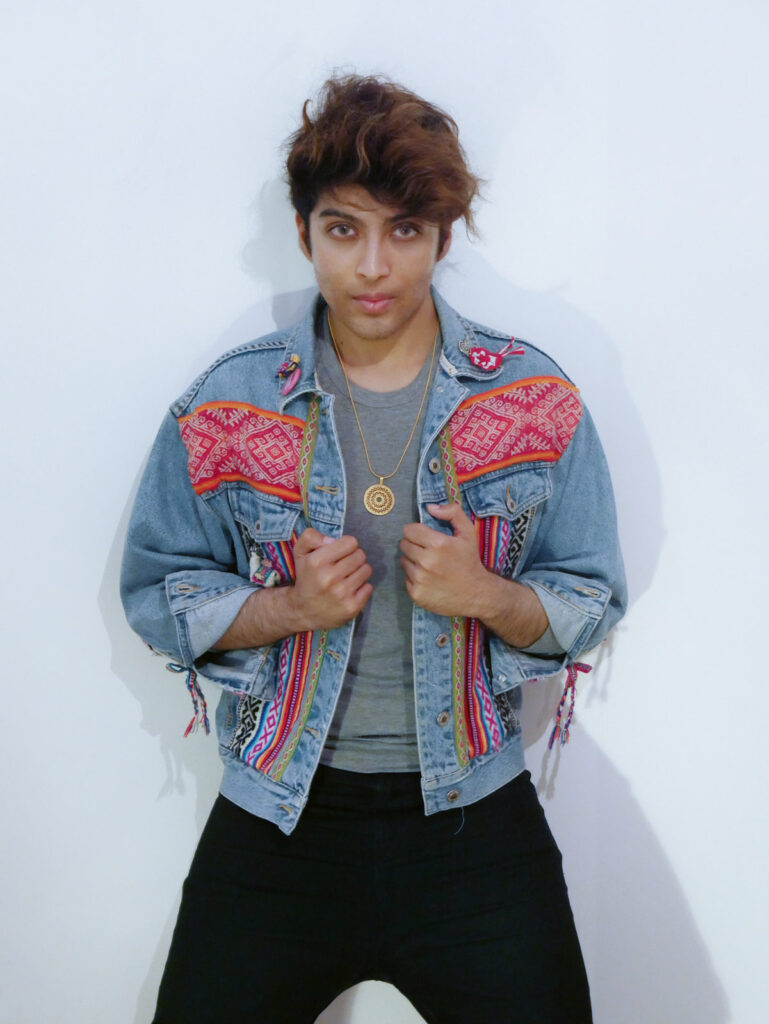 Born and raised in Berlin Germany, Raféu is a mixed-race singer, actor, model, dancer, teacher, choreographer, writer, and director of South Asian , middle eastern as well as oriental descent. Raféu is steadily making a name and building a music brand with two of his popular musical releases “High” and the newly debuted “Moonlight” already attracting a fast-growing listenership on popular streaming service Spotify. 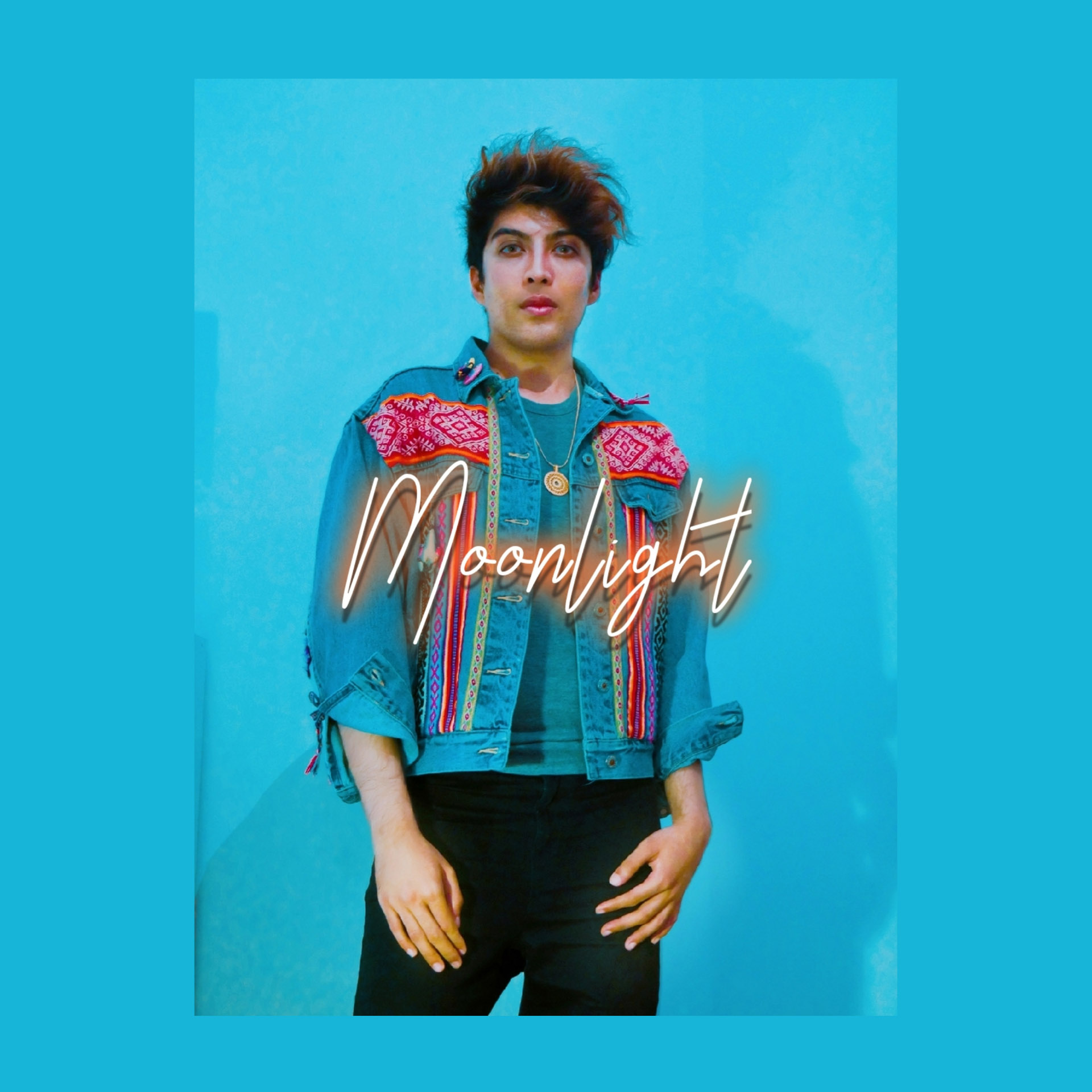 He is a creative youthful artist who has already dabbled in dancing, acting, presenting his modest TV program but it’s his love for music that he can’t escape or get enough of, and he’s already putting his love for music and theatrics to good use. With a gift, drive, and the skills endowed him, Raféu is confident he is embarking on an extraordinary journey of music and theatrics. Raféu is positive that his audience will love his offering as much as he does when he puts on his headphones to dive into the world of phenomenal music.

It is paramount to note that the “Rafeu TV Show” brings on board a broad range of people embracing diversity and engaging them to express socially conscious issues creating role models and building connections that go a long way in breaking barriers and thereby opening up society. Raféu together with his theatrics group plays a captivating role in “Orpheus Optimal” which is a lively and concise music theater play that joyfully delivers the romantic tale of Orpheus and Eurydice into contemporary times.

Raféu cleverly exploits his creative constraints, role ambiguity, weekend preparations, and performance fright as well. But then again, it’s insufficient as the audience is left craving more. With diverse entertainment skills acquired at an early age and nurtured to maturity, Rafeu is steadily growing his audience by consistently delivering breathtaking performances. Embracing the hurdles in the content of Orpheus Optimal, Rafeu teaches the lesson that to truly succeed in life one may have to climb a few mountains, overcome numerous obstacles but in the end what matters is that they stand back up whenever they fall, persevere, and persist to the very end.