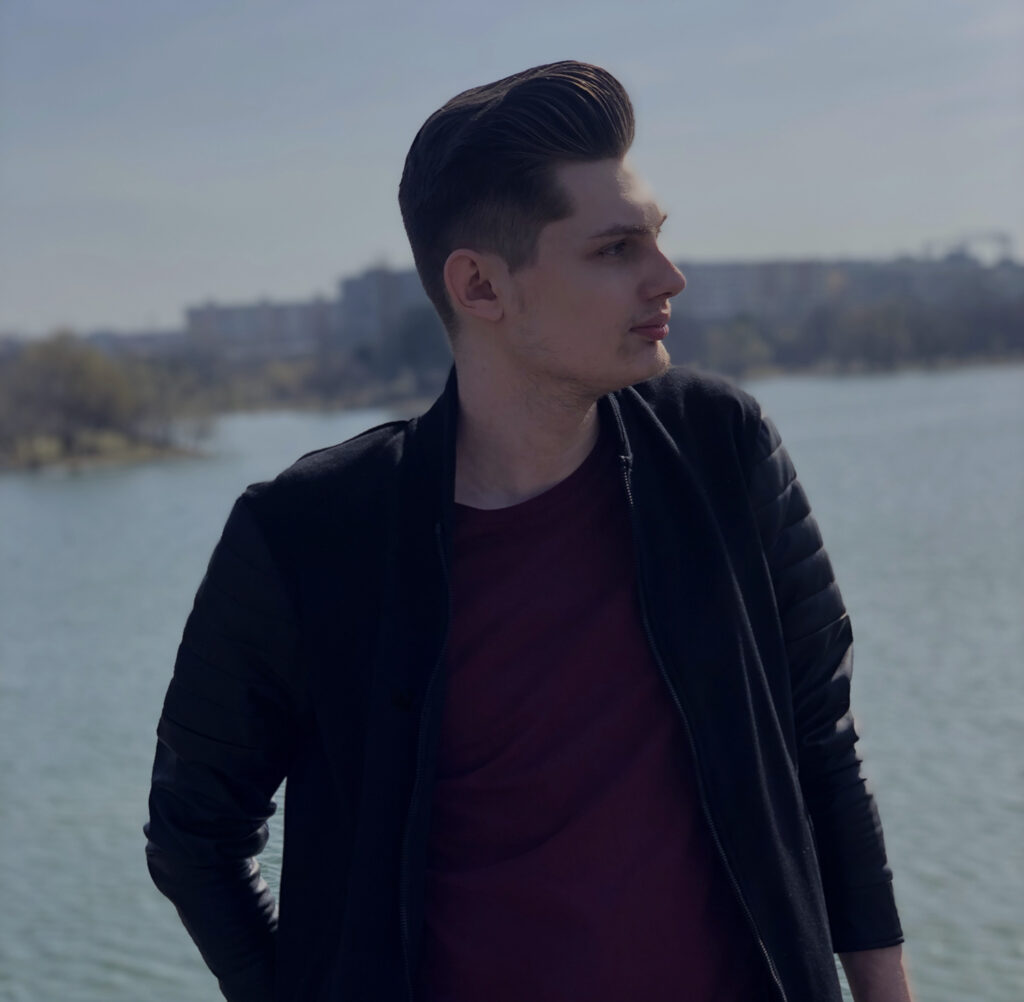 Razvan Mitroi, is a Romanian songwriter and record producer. He started producing music with FL Studio and a MIDI keyboard while watching several tutorials on YouTube.When he decided to pursue music full-time, he has graduated a business and tourism university at Academy of Economic Studies in Bucharest, Romania. On 11 February 2019, Razvan Mitroi released his first single called “Summer Vibes”, which gained international recognition and debuted on several charts on iTunes and Spotify. 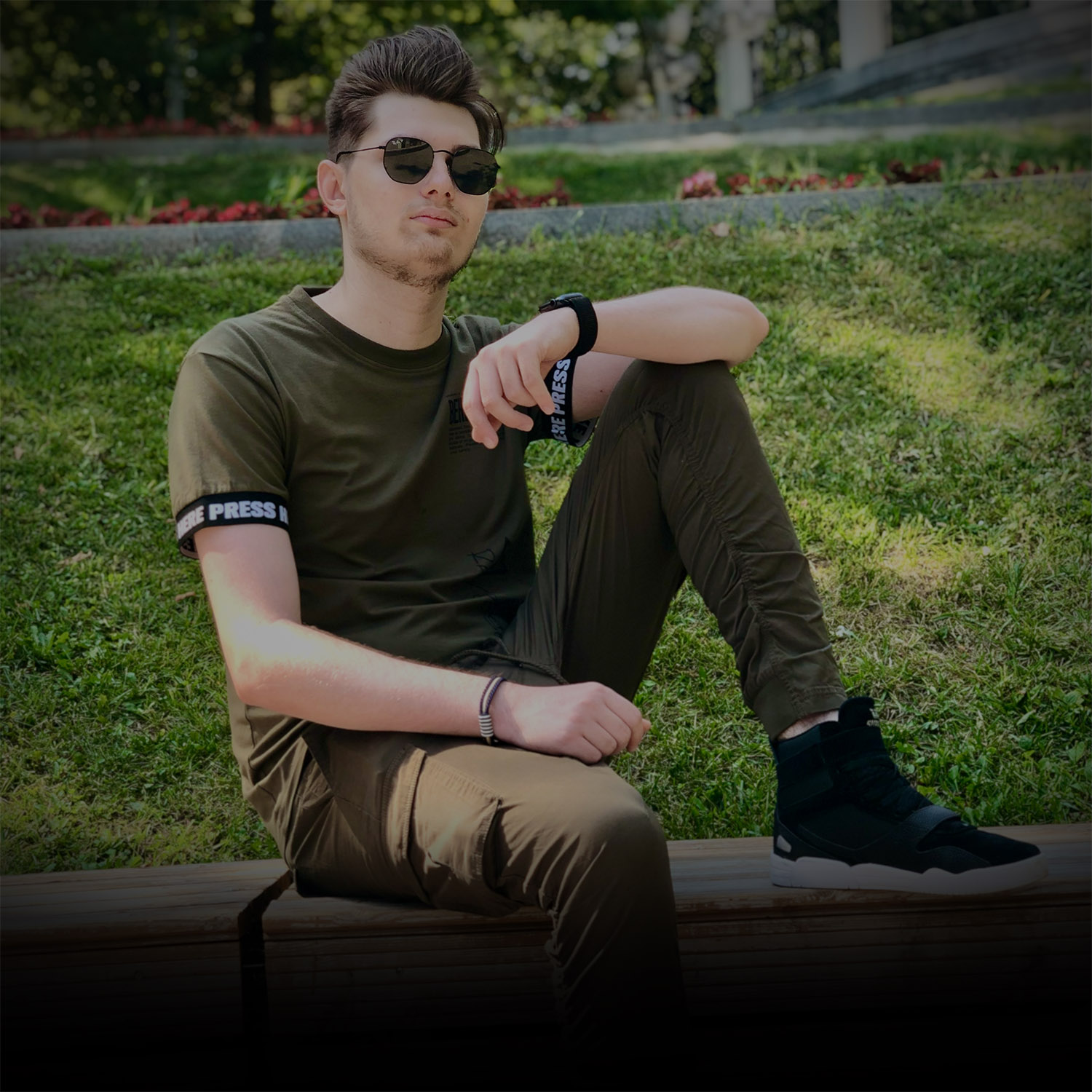 In the second half of June 2020, Razvan Mitroi announced via his social media that his debut studio album was going to be released in the next few weeks, under the title “Last Sunset With You”. He also announced that he would be releasing three promotional singles, leading up to the release of the album. The first of these singles, which was released 22 June 2020, was entitled “No More Secrets”. The second single came out on 6 July 2020, and was called “Not Alone”. The third and last single was released on 31 July 2020 and was entitled “About Me”. Razvan Mitroi’s debut album was released on 21 August 2020. 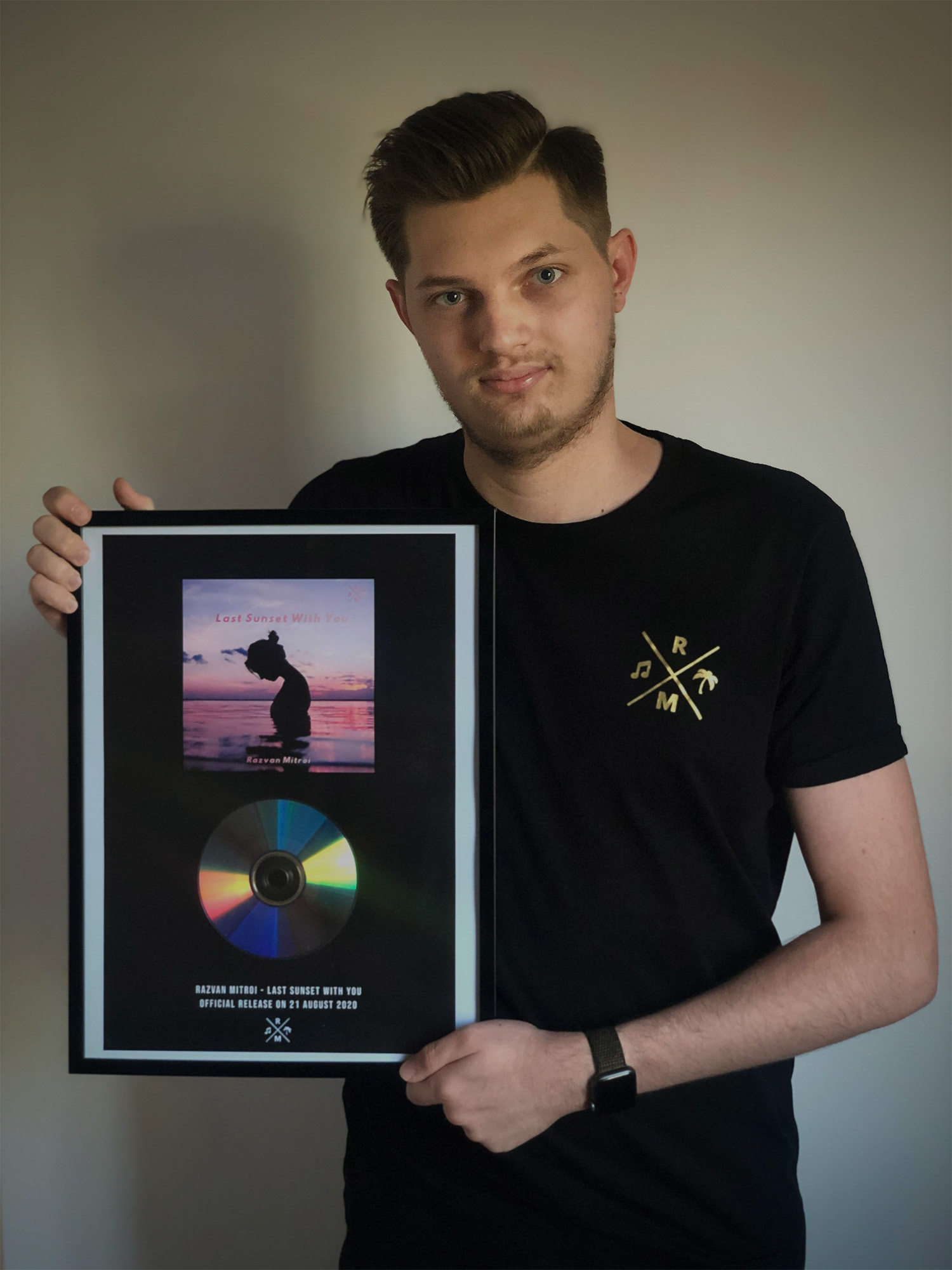 The story behind “Last Sunset With You” album, it’s about a couple which is on the edge of breaking apart because of lies and misunderstandings but in the end, they manage to get over those issues and stick together as the love is more powerful than any obstacles.

On 9 September 2020, Razvan Mitroi announced via his social media that his single “Summer Vibes” has passed 500.000 streams on Spotify. He also reached 55.000 monthly listeners on Spotify and his music was used in more than 10.000 videos on TikTok.