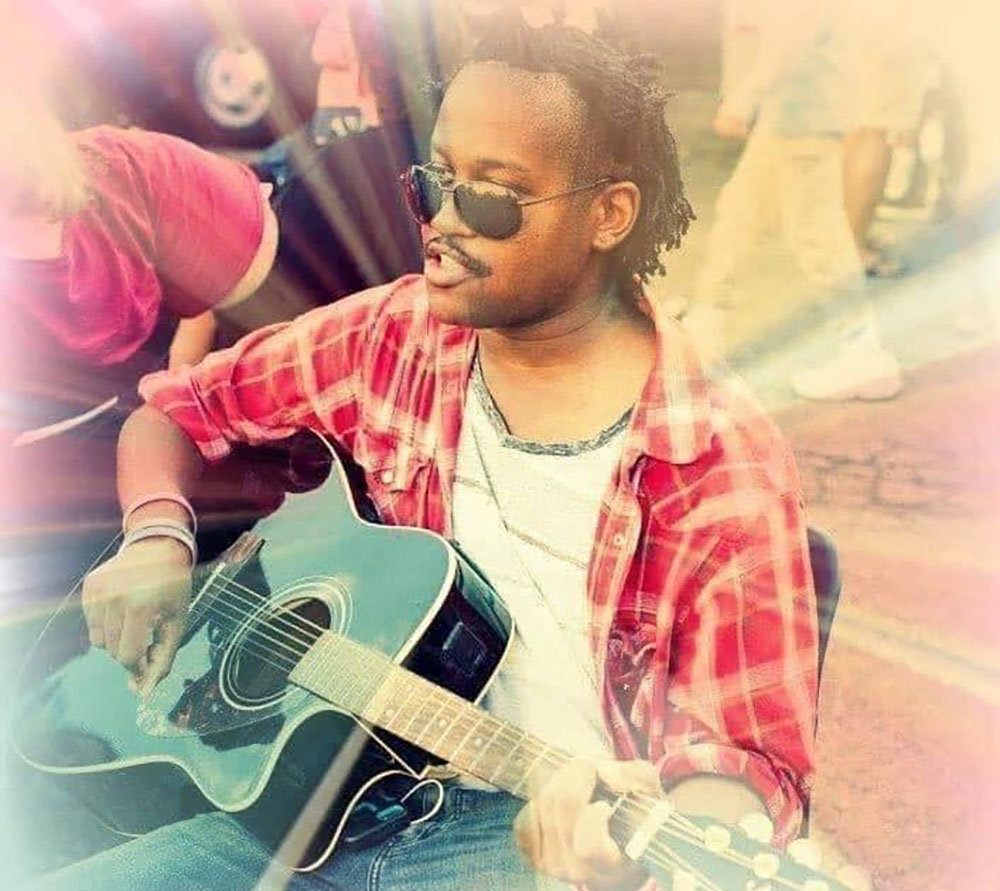 30 year – old Indie Rock Phenom Remington has first became the unique artist to emerge since release of his 2011 single afro punk 2013, played in the north Carolina band lost american poets in the late 2010s and continues to shatter the ceiling of social norms with him defying the boundaries of modern rock from young artists. 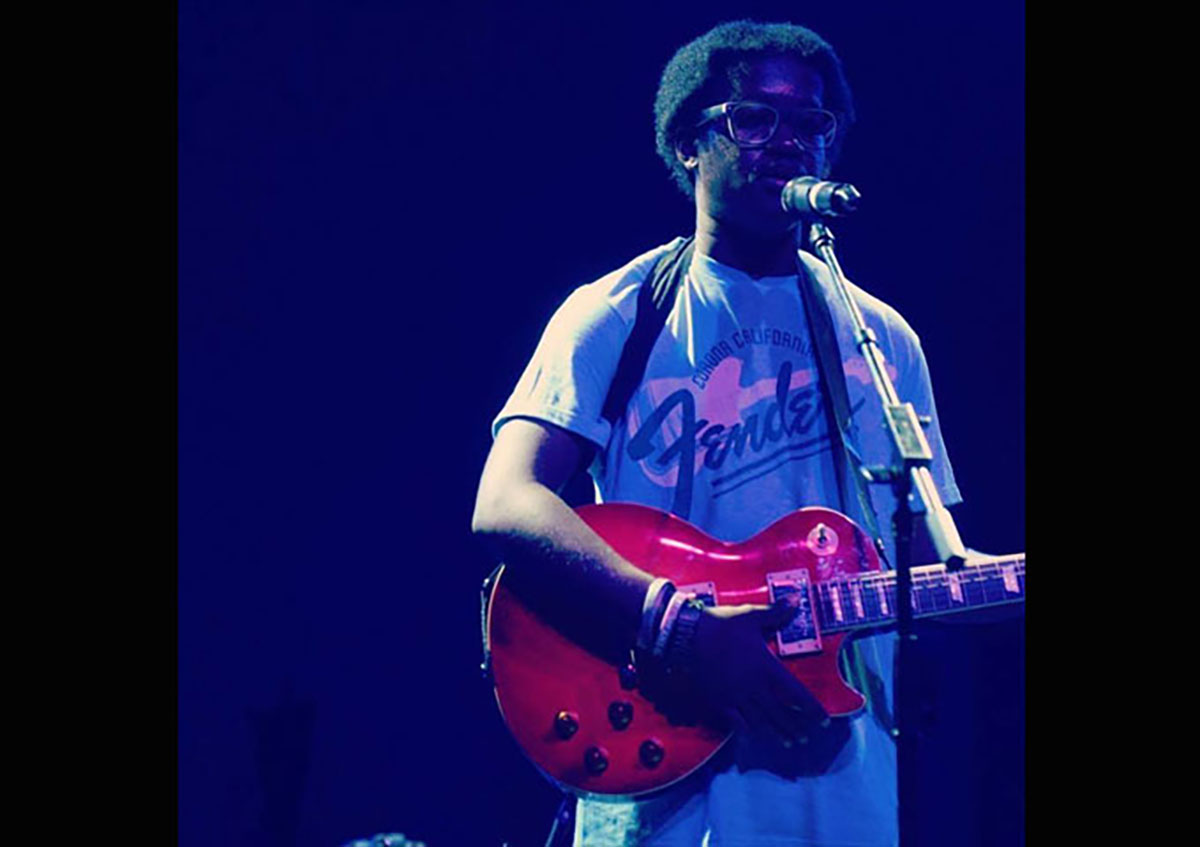