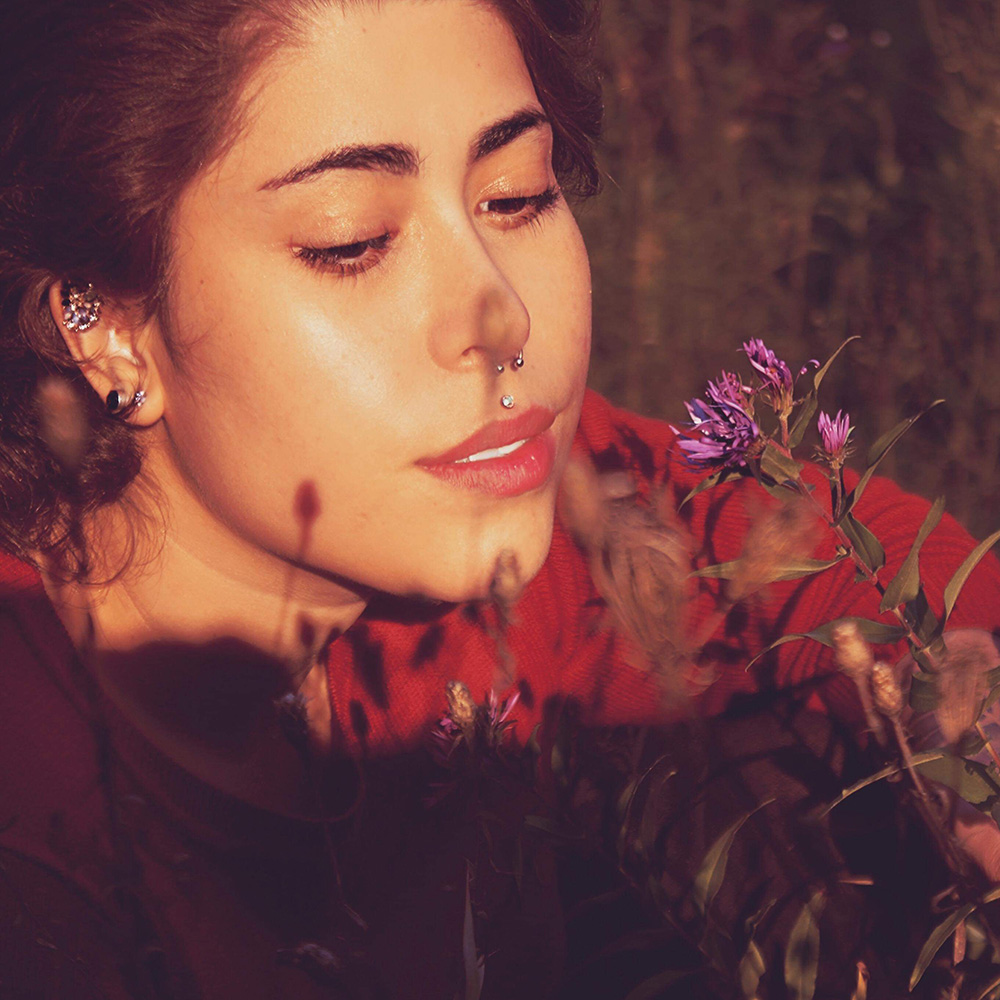 Born in San José, Costa Rica to a well respected mariachi singer Tony Gonzalo Villalabos. Her mother deciding to relocate to Canada when she was 18 months with her older brother and sister. Creating Costa Rican Born Canadian raised mashup of heritage and family music history. Costa Rican-Canadian jazz-fuelled voice, along side with a wide variety of Influence’s makes for a fun fuelled performance, that is guaranteed to be a memorable experience. Señorita Sin is also known to be a great talent based upon a Hip-hip, R&B and musical theatre back round. Señorita Sin has garnered acclaim from local theatre organizations, fans, and has caught the attention of fellow artist and producers amongst the Ottawa & Surrounding Area’s. 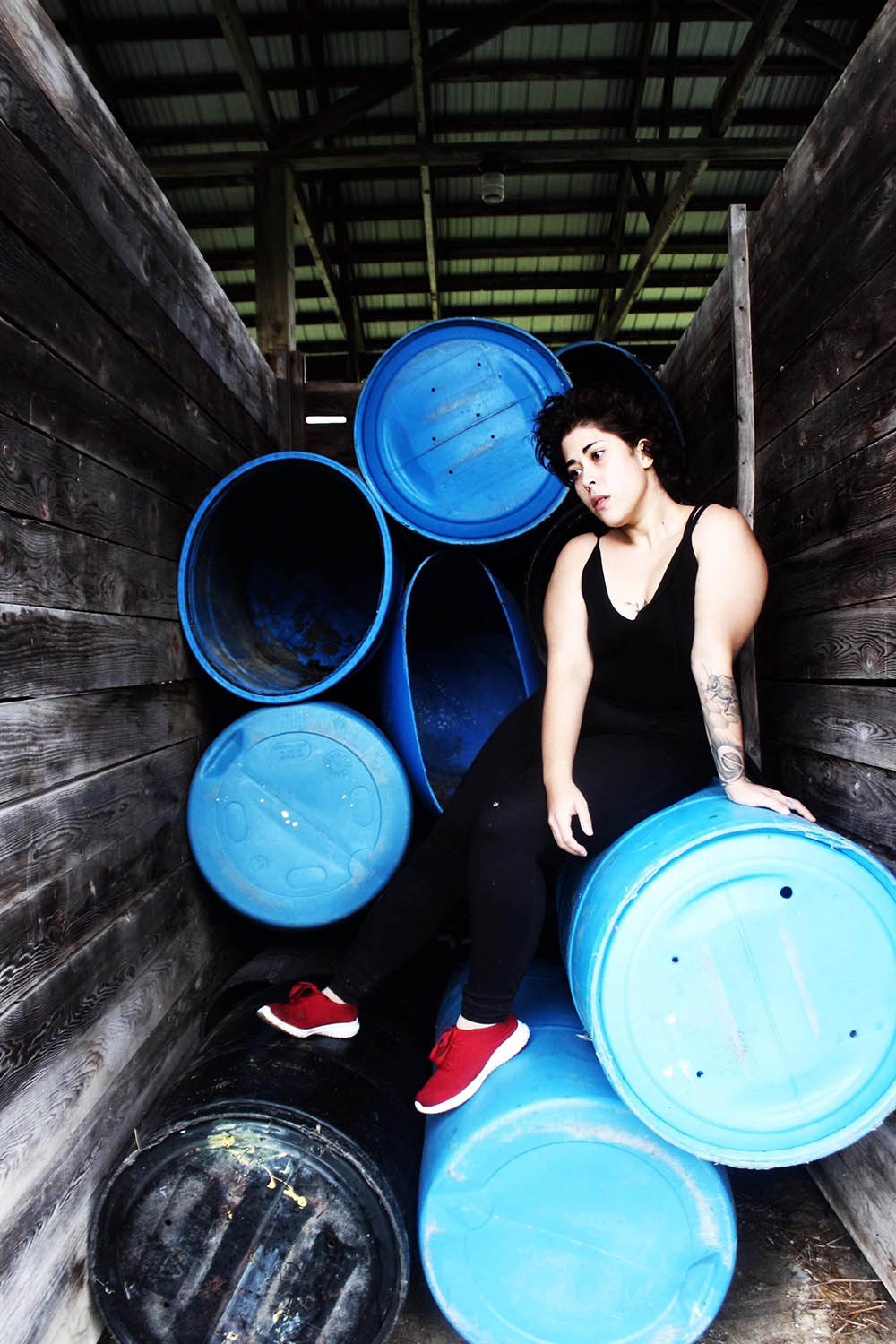 Known to be a talent vocally as well as a multi-instrumentalist, She is also recognized for her adaptability, diversity, & her theatrical style performances . Whether it be a “classy but jazzy” kind of evening or collaborating with fellow artist of surrounding hip hop scenes, she continues to sharpen and develop as a multi-genre artist. 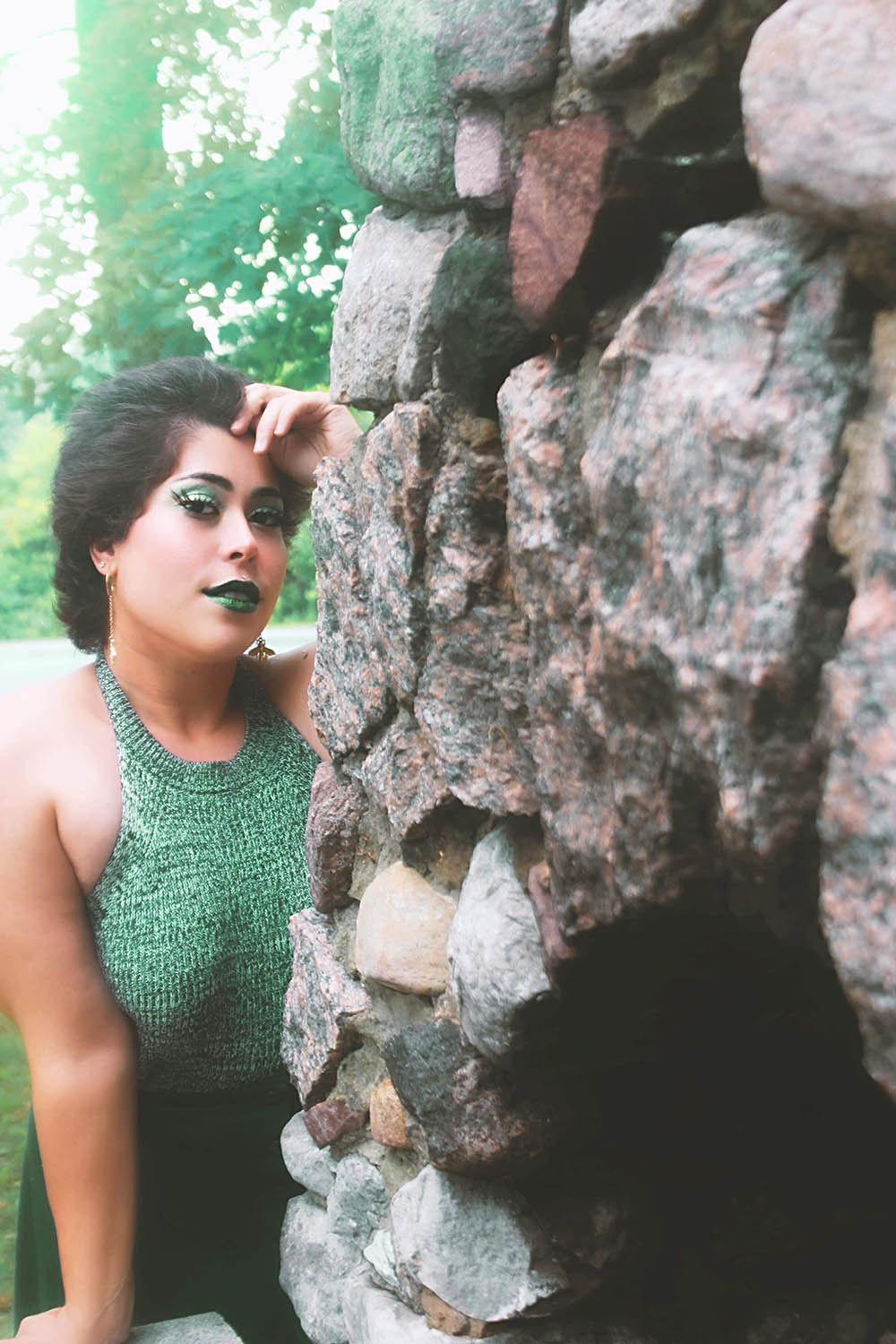 She is currently working along side with Award Nominated Artist/Producer Darren Martin at The Ghost Note Studio’s, Located just outside of Ottawa, Ontario. Heading into 2021, She plans to continue to work on her much anticipated upcoming full LP “Seven Deadly Sins”. Which is set to release come Spring 2021.