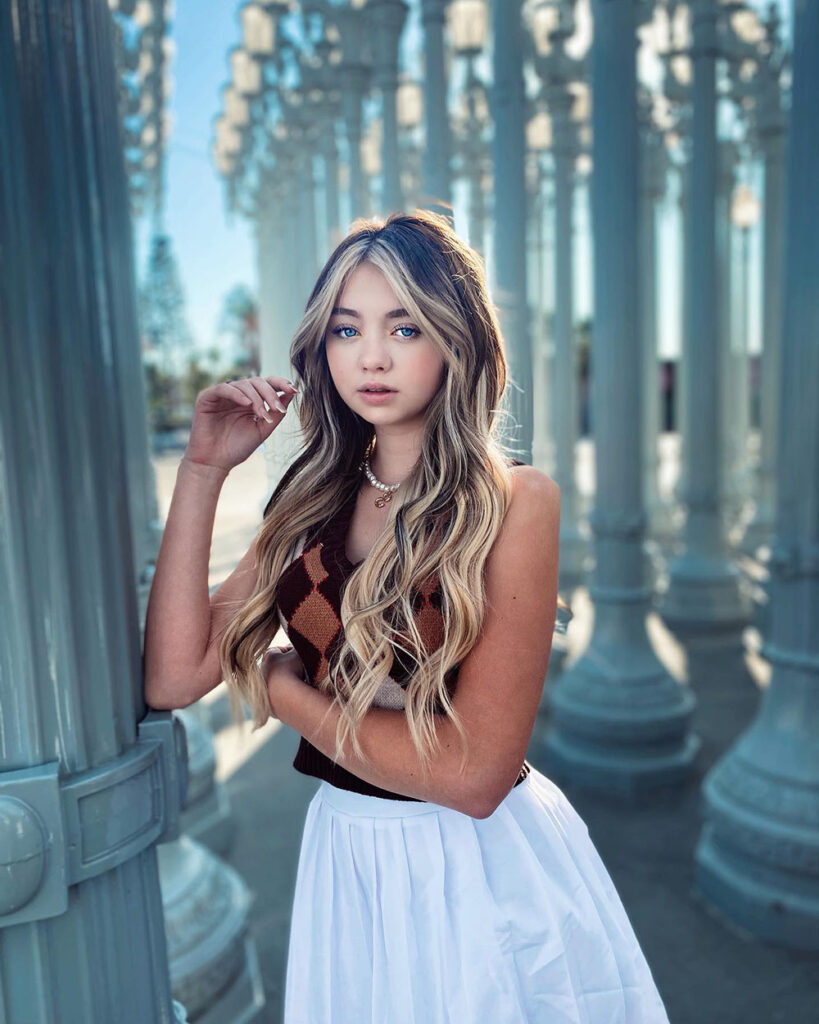 SICILY ROSE is a triple threat (singing, acting, and dancing) and social media influencer/Youtuber with over 220,000 followers on instagram. Sicily’s YouTube show The Sis Show has 68,300 subscribers with over 671,000 views (highest).  In 2020, at the age of 14, Sicily Rose began to release original music with her first original Christmas song entitled Dark Holiday and will be releasing additional original music in early 2021. Sicily is passionate about giving back to the community and utilizes her platforms to bring as much awareness as she can to cyber bullying against influencers and people in general. She created the hashtag #justlove to remind people to always love first.