Six Gun Sal is an L.A-based Southern Rock Band whose edgy, biker style is heard through epic anthems and ballads. Since forming in 2015, Six Gun Sal has played hundreds of shows throughout the Western U.S. and put out two full-length albums. They’ve also released world-class videos for singles including “Remember My Name,” “Red Blooded American,” and “The Life,” which won two California Music Video Awards. 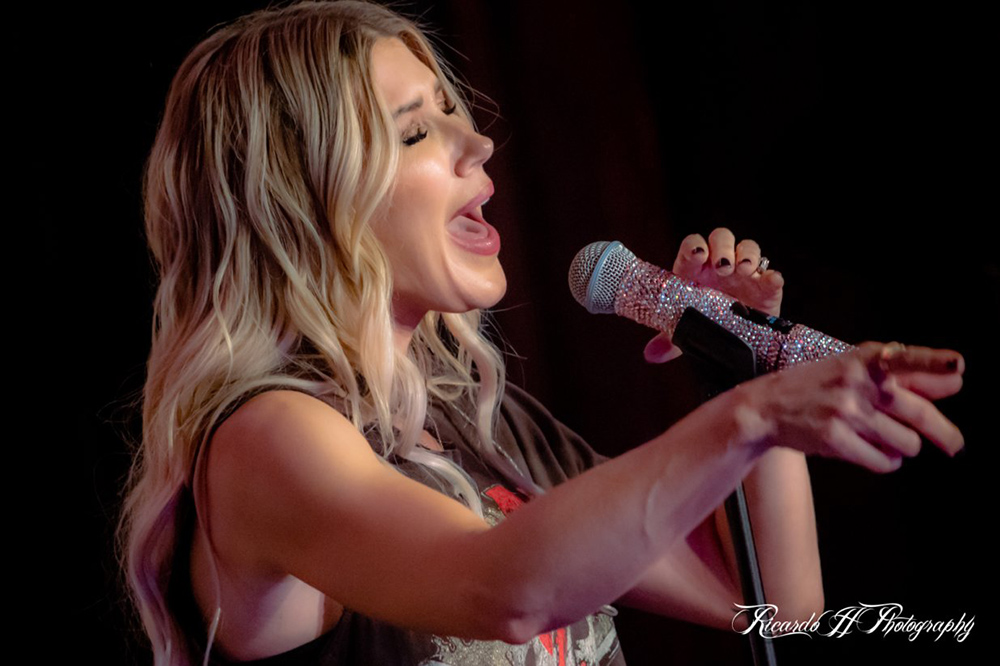 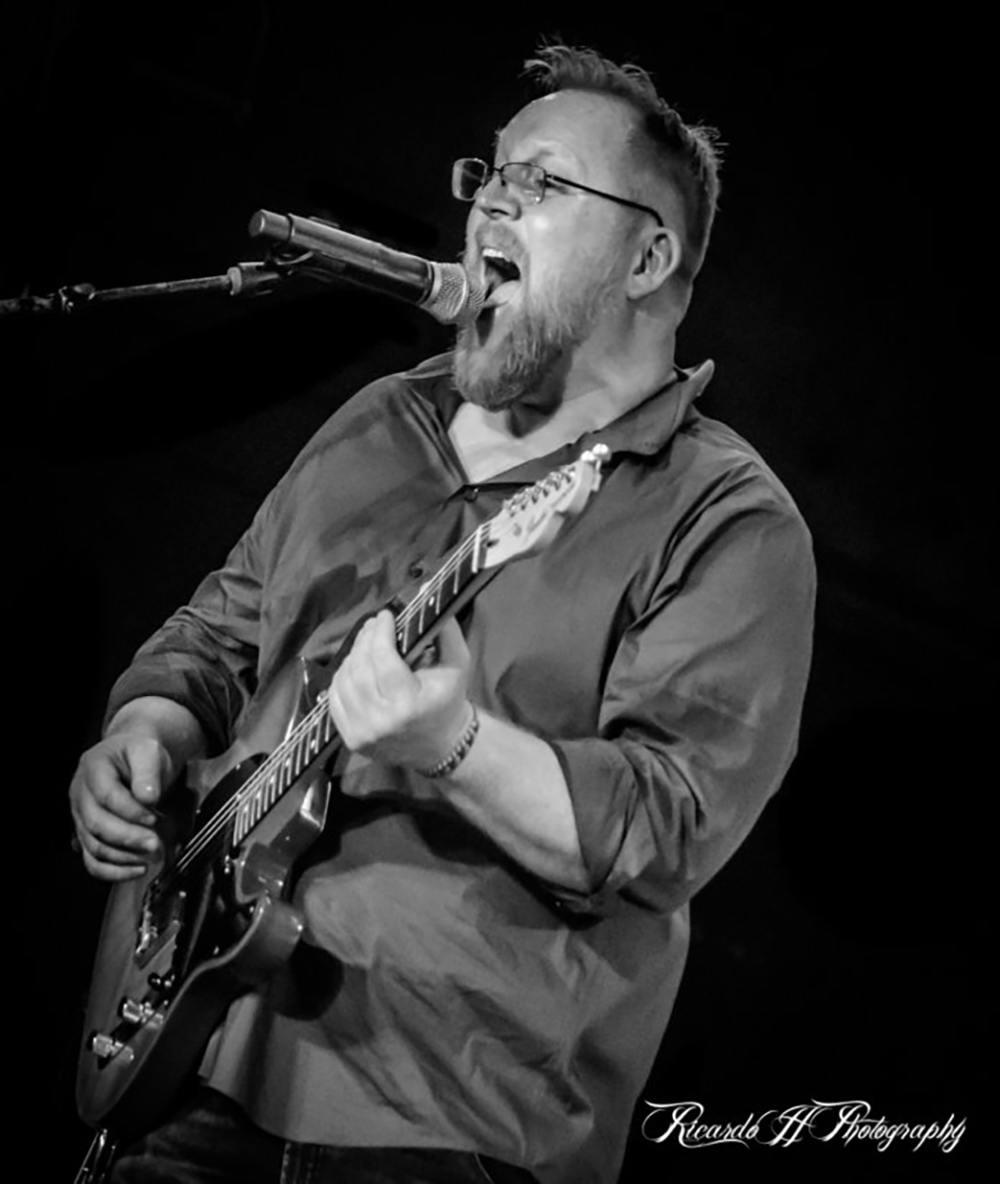