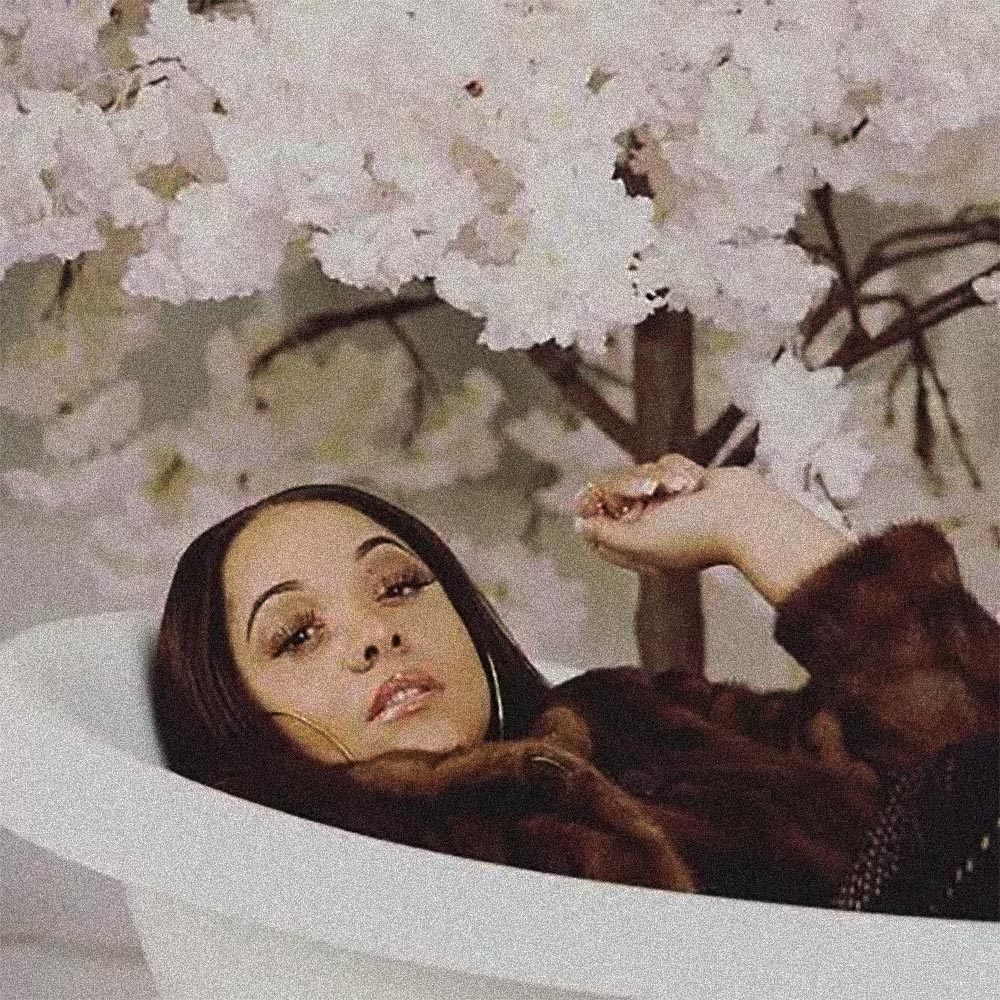 SKG CAME UP AROUND ONE OF HIP HOP’S MOST PRECIOUS ERAS.

From Tupac Album to Modern Day Industry with features from Boosie, Anthony Hamilton and Paul Wall, SKG Continues To Drop Heat and proves why she’s the best Female Rapper from LA

When it comes to rappers, Femcee SKG can go head to head on the beat with any male artist in the game. 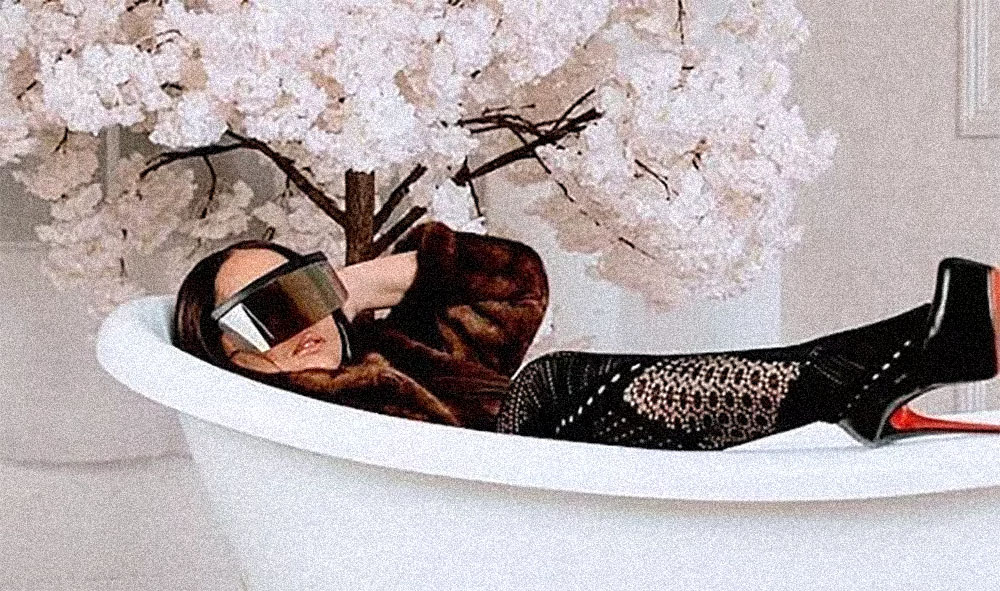 Born and raised in Los Angeles, California, Helecia Choyce came up around one of hip hop’s most precious eras. Rap was her calling, and she knew it the moment she heard musical influences like Tupac, Nas, Biggie, Missy Eliot, and Lil Wayne. She would become acquaintances with none other than Death Row honcho, Suge Knight who gave Helecia her stage name, SKG which stands for “Suge Knight Girl.”

SKG had a talent for creating diversified music that had fans of varying backgrounds and locations jamming and shouting her lyrics like it was their own. Her name rose alongside the late great, Tupac, for whom she received writing credit and a Platinum Plaque for her work on his album, “Until The End Of Time.” Her fame was reaching into new heights with bangers that had crowds moving at her performances. Her latest single, “Bad Azz Bitch” featuring Boosie BadAzz and Heataboom shows SKG’s hit-making ability while owning her throne as one of the best Femcee’s doing it. The track is the warm-up to her upcoming album, “Unfinished Business” which features the aforementioned Boosie BadAzzz aka Lil Boosie, Paul Wall, Dave East, Suga Free and Anthony Hamilton. 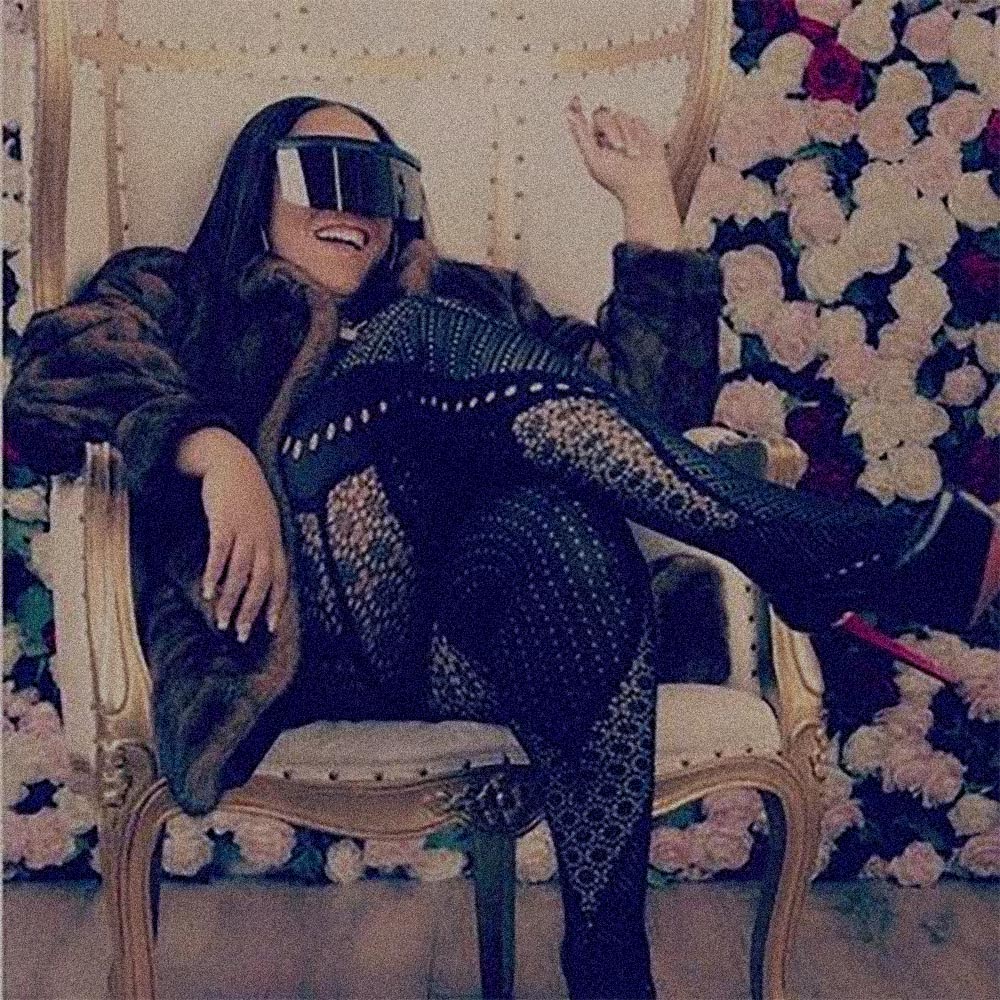 Given the heat that comes from her new single, “Bad Azz Bitch” her upcoming album is going to be nothing but flames. Follow the Death Row protégé and run streaming numbers up on her new single.