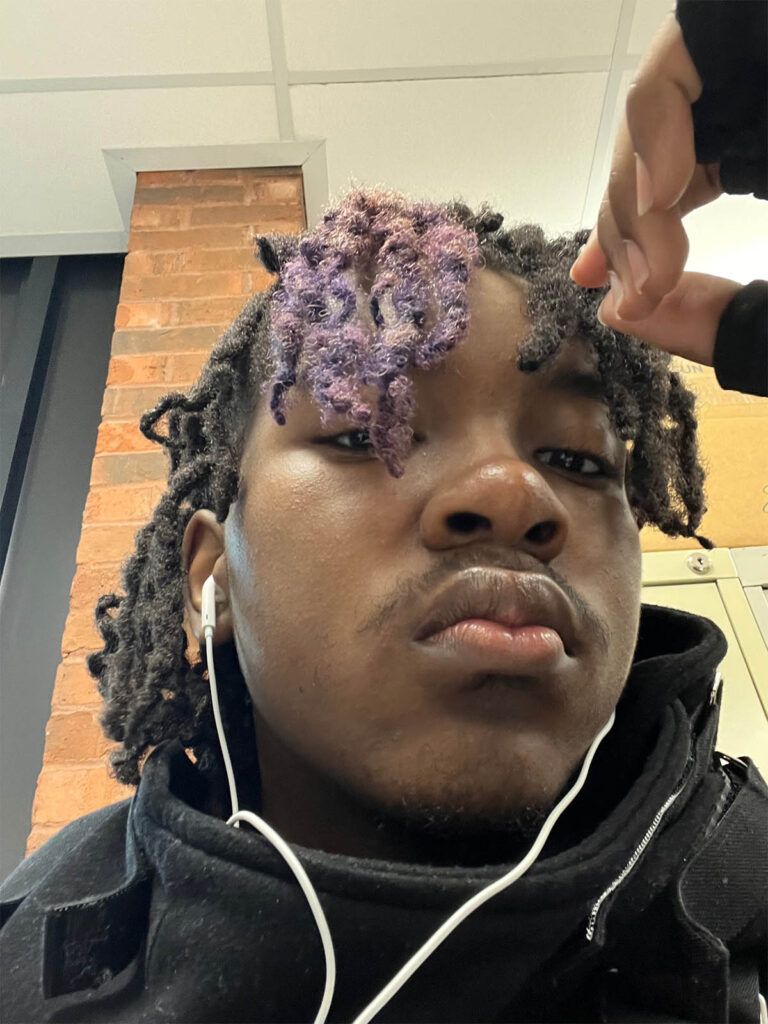 Skrimish Sober, real name Khylon Edwards, is a young artist who has been slowly evolving as the years fly past. Starting his musical journey at a young age soon finally deciding to touch the mic in 2019. Mainly listening to artist such as Lil Wayne, Lil Yatchy, Eminem, etc, he finally decided to touch the microphone developing and crafting with each drop he had. 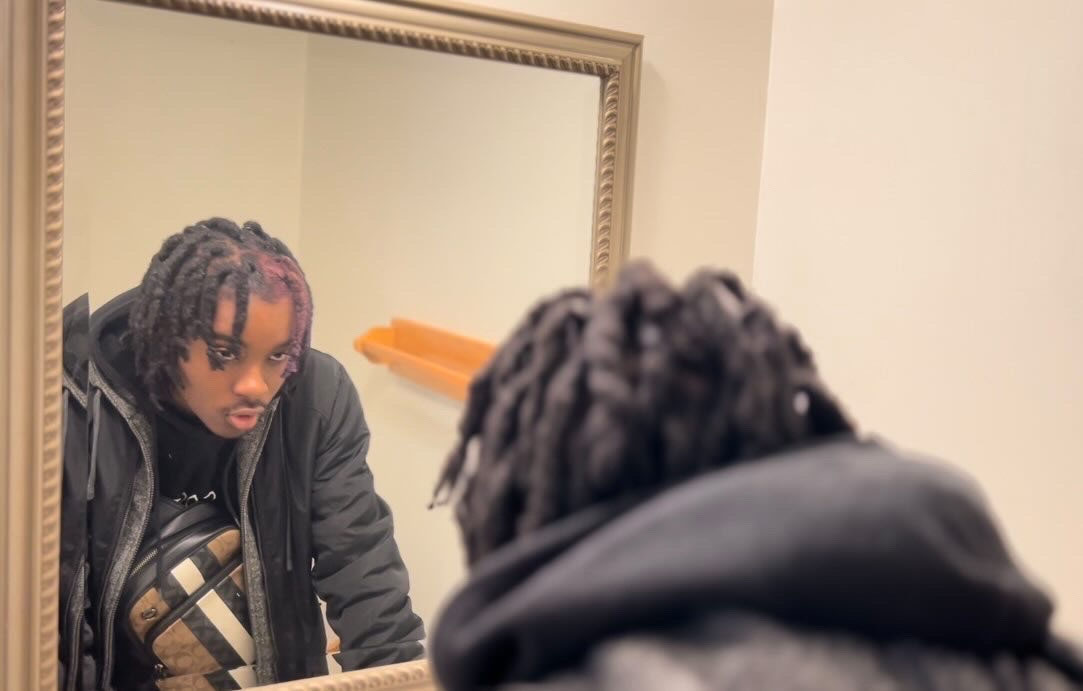 He makes sure each track is different as displayed on his most recent project “Anger 4 Everybodi” where he first starts out with a soothing Lo-Fi song “Asongshewontlike” quickly transitioning to the rage like song “RedDot” even dipping himself into a trap soul version of R&B with his song “Wockhard”. The artist is truly something to watch out for, no matter how many styles and such he touches onto his goal remains the same: to help as many people with music as it helped him. Watch out for Skrimish Sober in 2022!