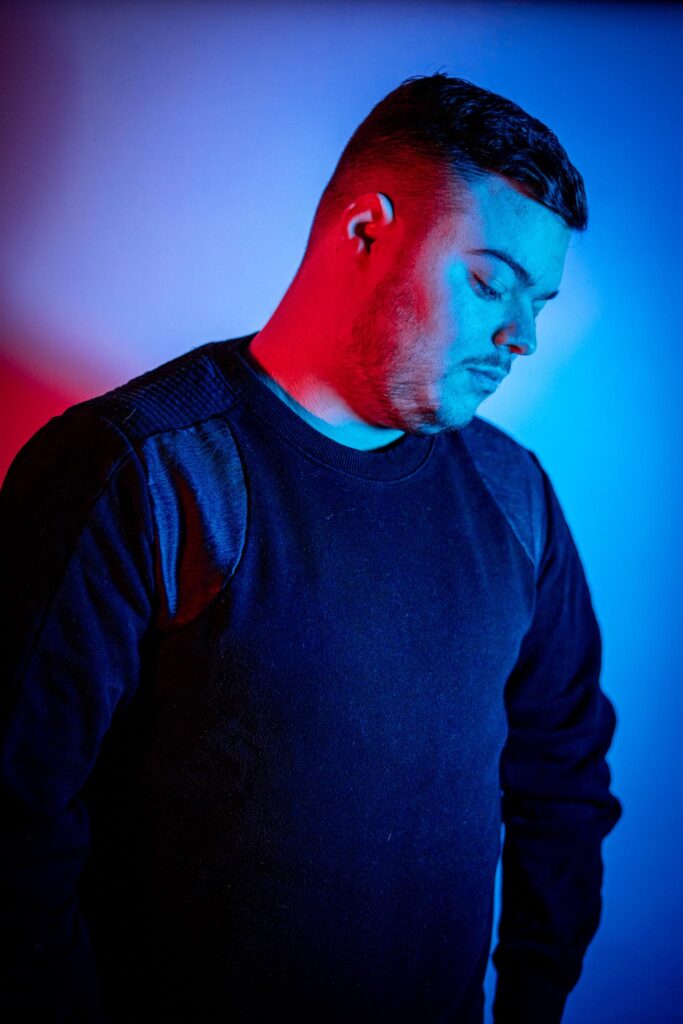 Luxembourg based artist Steve Marinangeli mixes a reverence for classic pop with an imaginative production style to create his own deeply personal brand of music. Since topping the charts in his home country with his debut single Rescue Me and his third single It’s You, he has been steadily expanding his reach, honing his craft, and winning over fans around the world. 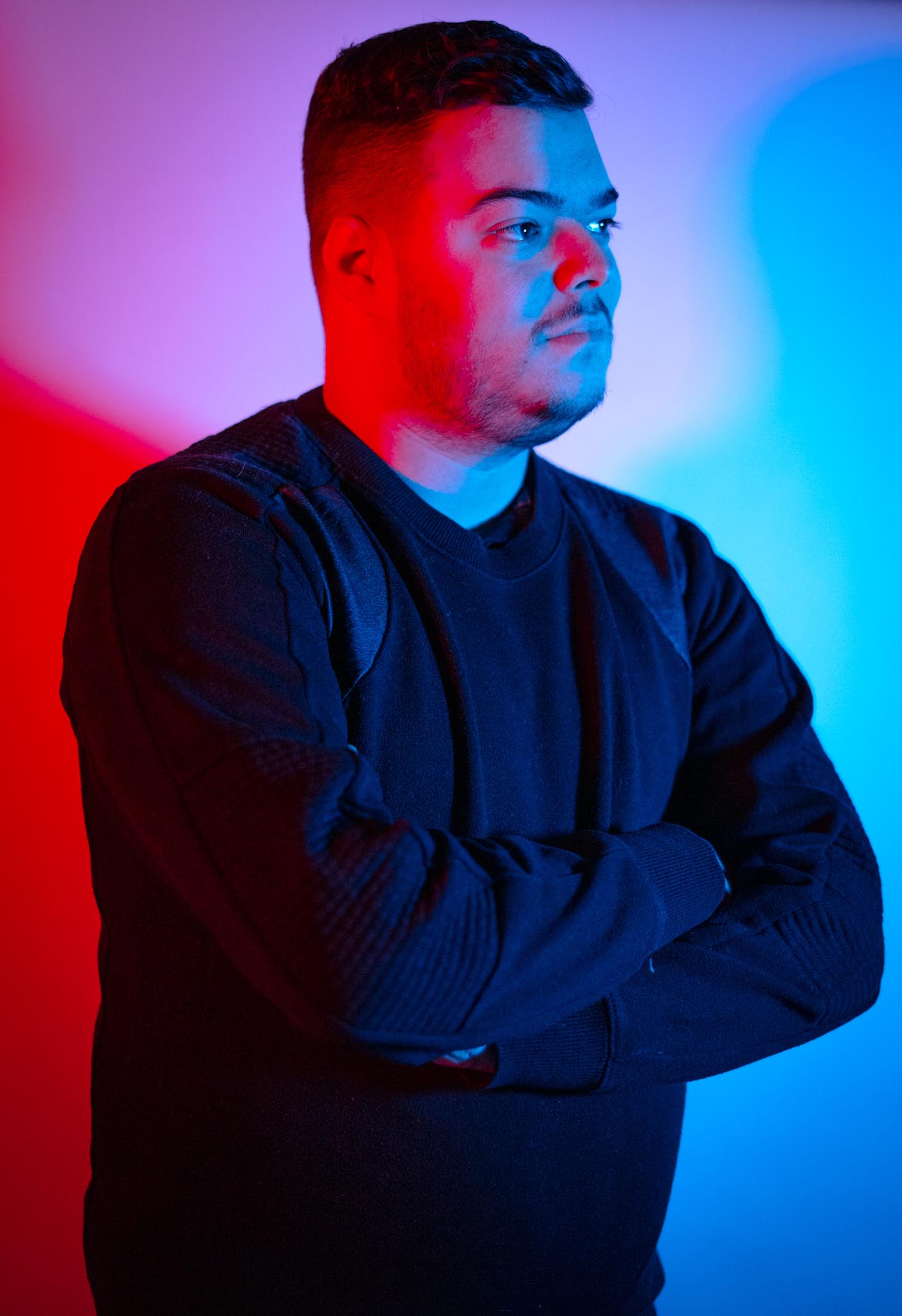 Steve’s greatest gift as a songwriter is his ability to transform his experiences into melodies with universal appeal. He then works with a team of musicians, singers and producers from around the world to bring his vision to life. Since making his official debut in early 2020, he has been on a creative roll, scoring hits with the singles ‘Rescue Me’, ‘Sacrifice’ and ‘It’s You’ 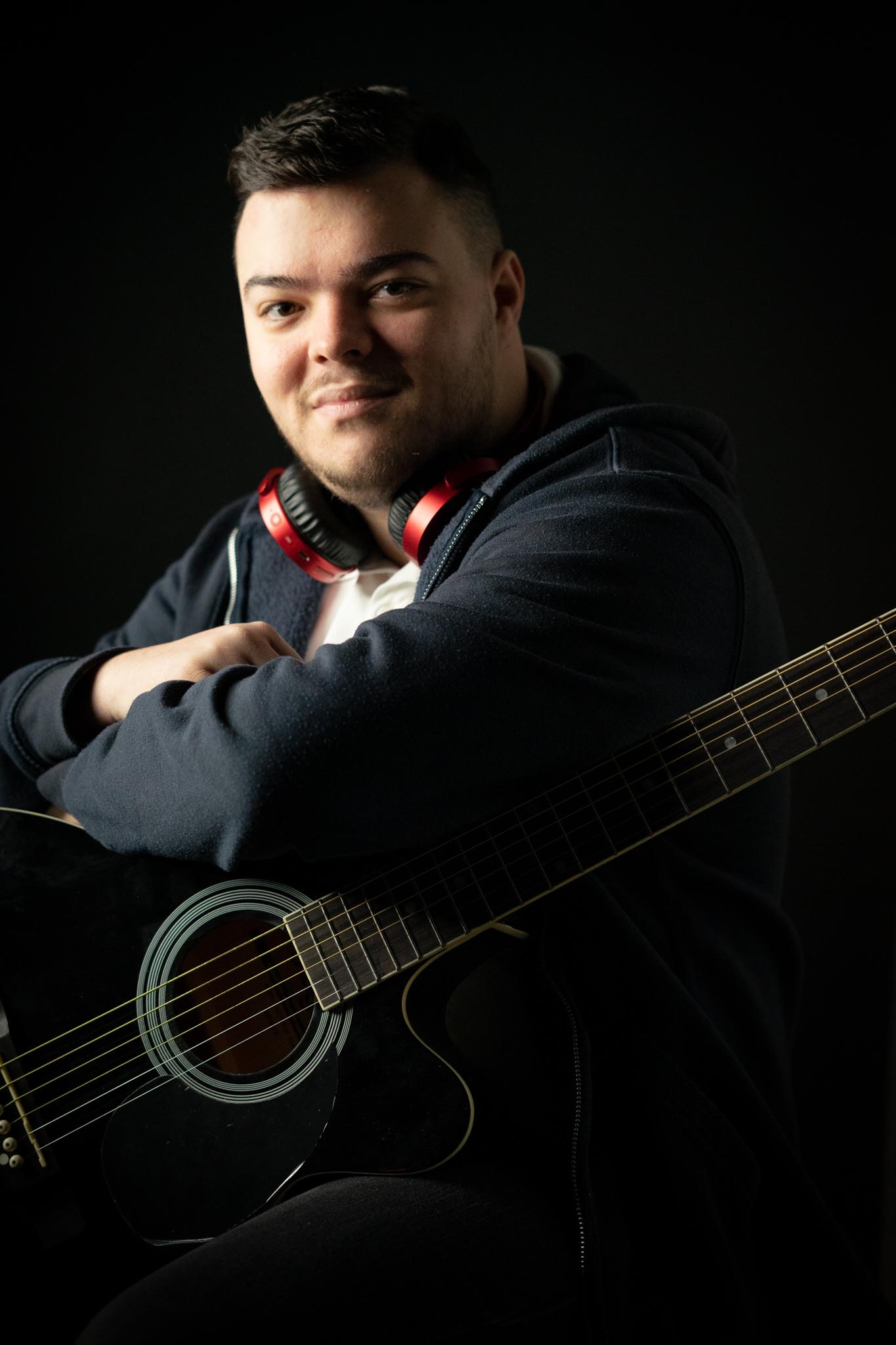 Steve has already had a surprising amount of success in his short career, but he has even bigger plans for the coming year. His constantly evolving style has begun to earn him airplay and critical claim in North America, and his international success seems to be just beginning. Steve’s authentic style gives him a clear ability to connect with modern audiences and is sure to be welcomed by fans of open hearted pop music everywhere.