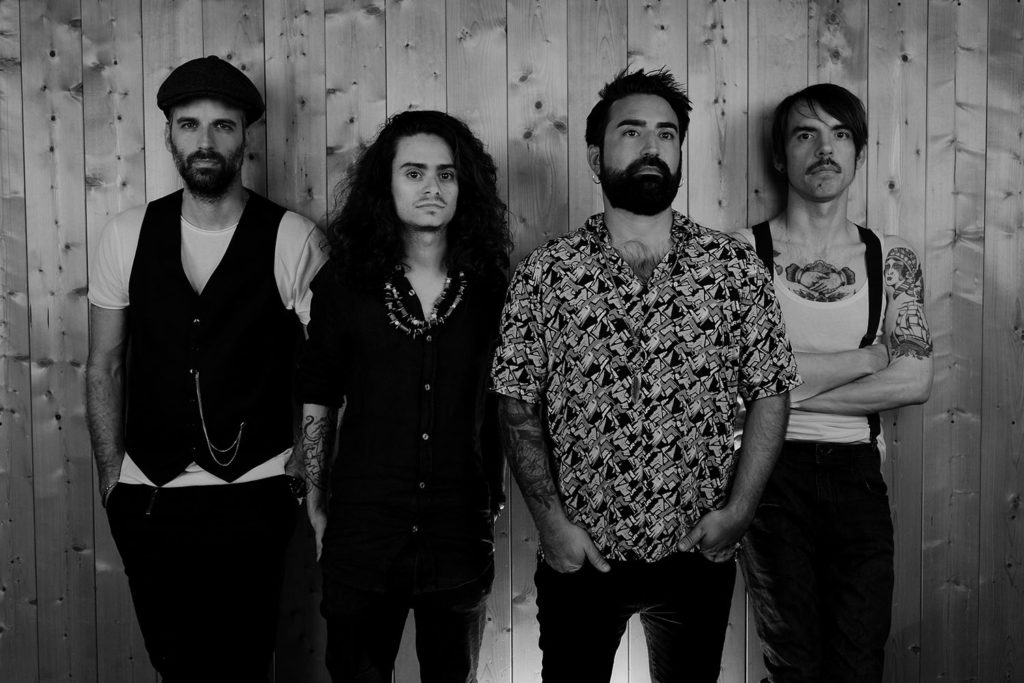 The BlackLava are an Italian band based in Turin, born in 2014. Their first EP “Sweet Meat” was released in 2016. In 2018 was released the first album “As Black As My Heart”, promoted with a tour in Italy, France and Holland. In May 2019 they publish an acoustic single “I’m Gonna Leave You” then in September a new song “Devil Inside Me”. In November 2019 they signed with Frozen Heart, a German record label.

The BlackLava are completely produced by themselves: Carlo Loglisci writes lyrics, music and produces music videos; Guitarist Francesco Priolo records and produces the songs in his studio in Turin; Diego Petrino, drummer, produces some of the graphics that appear in their logos and posters; Bassist Marco Stillavato manage the booking.

The Blacklava has a Rock imprint, with some vintage vibes, but that looks to the future. Their live shows are energetic and engaging with high passion in both contexts: electric and acoustic. For fun of Audioslave, Foo Fighters, Royal Blood, Queens of The Stoneage and Black Stone Cherry. 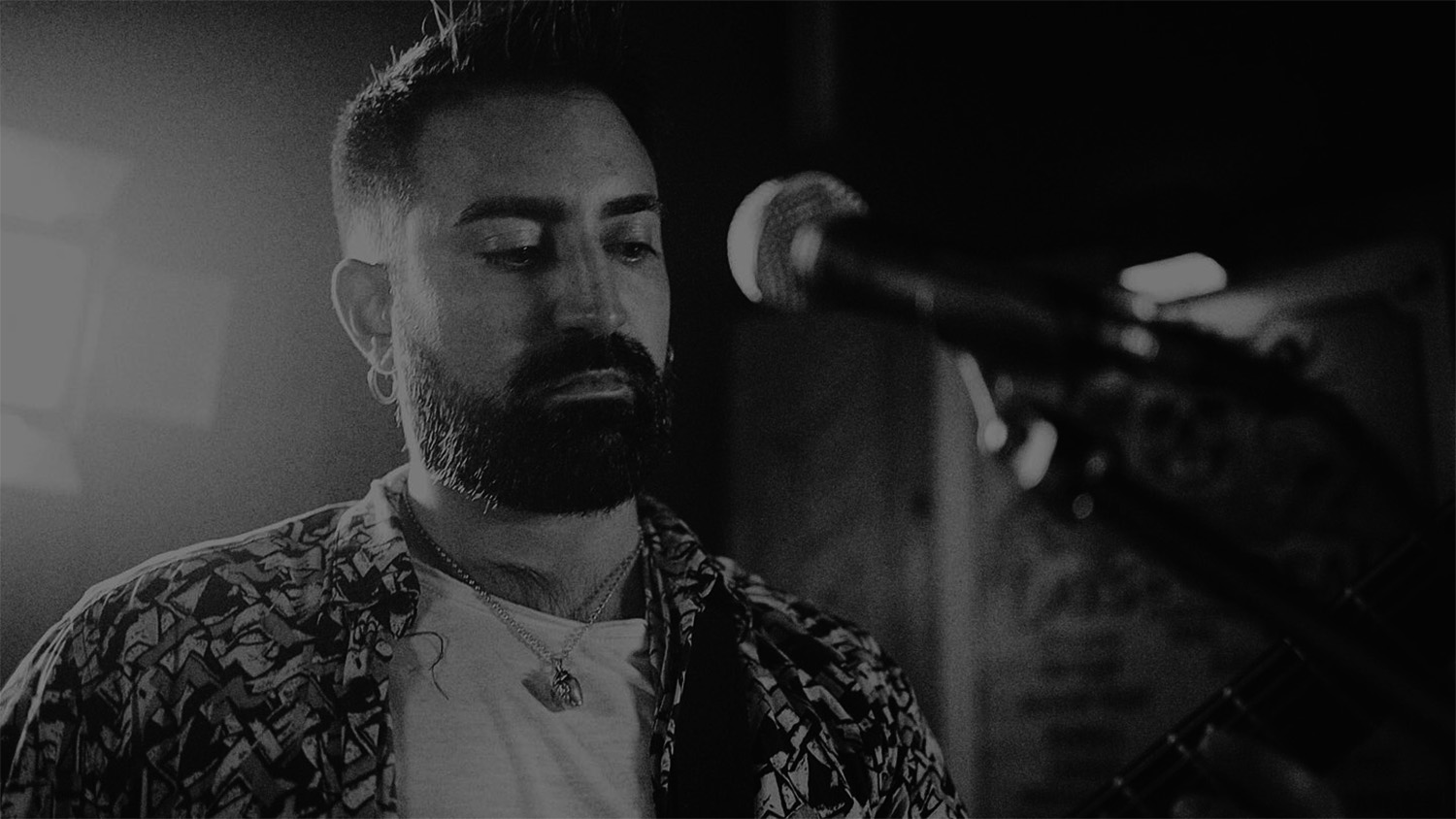