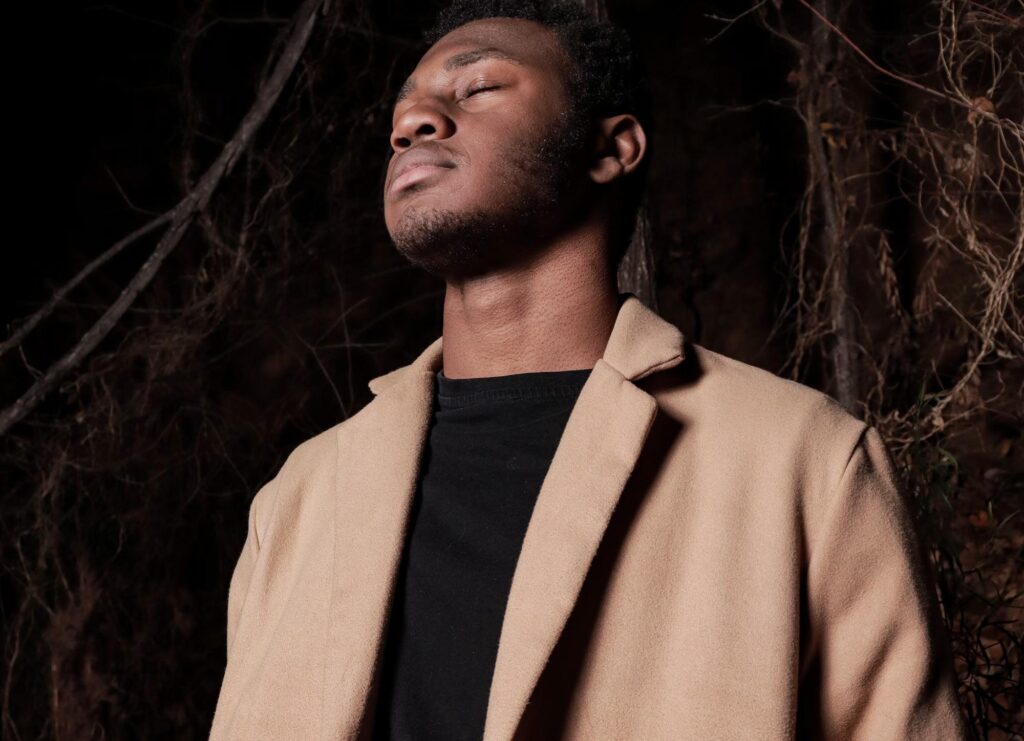 The Effex is an R&B/Hip-Hop singer, songwriter, and producer from Irving, Texas. He’s known for his songs “Unpredictable” and “Lust Love.” Both tracks can be found on platforms like Spotify and Apple Music. He released his first commercial project “Teen Love” in January 2019. 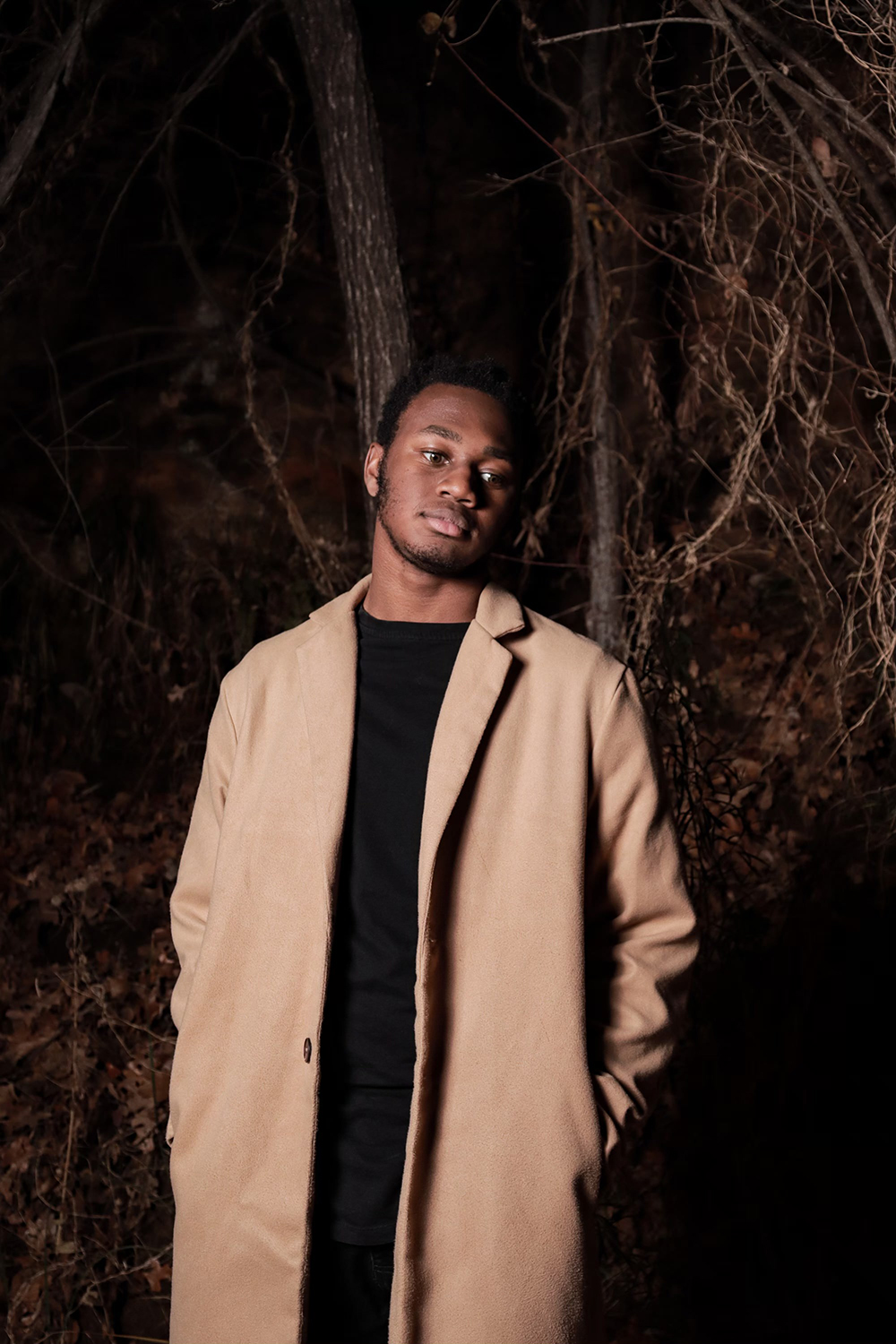 The Effex was born as LaDarius Ezario Martin on February 8th, 2001, in Irving, Texas. He has two younger brothers. Although The Effex wasn’t born in Oklahoma City, he built that connection considering his family members live in Oklahoma. The Effex attended Trinity High School in Euless, Texas, and graduated in 2019. The Effex always had a knack for being an artist from influences from Canadian artists Drake and The Weeknd, and from other artists such as Chris Brown & Michael Jackson, but it wasn’t until his sophomore year of high school that he would seriously pursue it. He started writing songs in the 5th grade and even produced tracks on his iPad in middle school and was known as “the rapper” among his classmates; but the year of 2016 is when he would record his first track with fellow classmate SSG Splurge. Just before recording music, The Effex used to sing in a choir for his school until the age of 16, when he began rapping but later transitioned to singing. 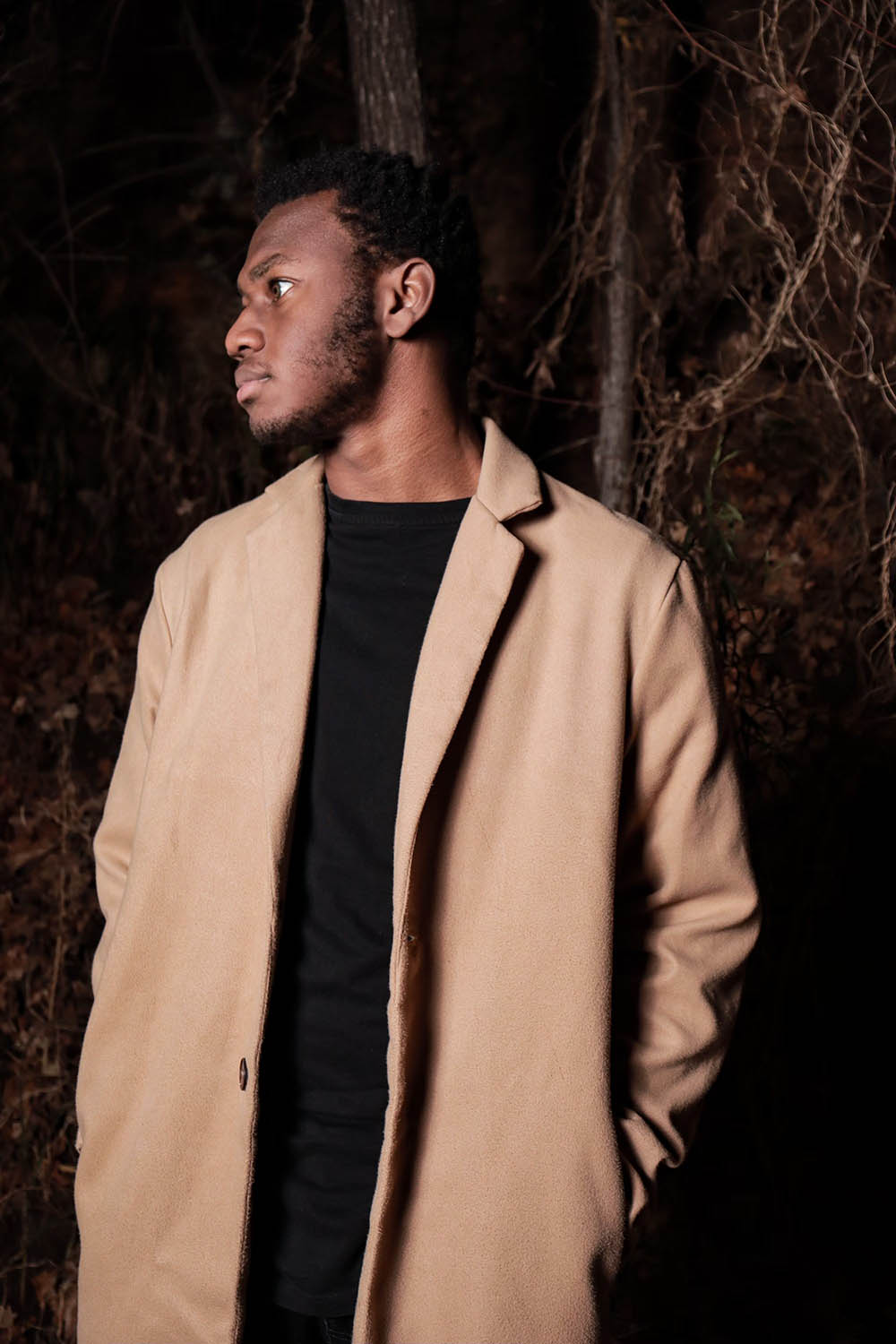 In 2017 The Effex was one of the artists in a group known as Feel The Music Productions (FTMP) and released two tracks together “Official” and “One of a Kind (feat. Mike.T & ConfidenC)”. Later he left the group in pursuit of finding his own sound and path into the industry.After the following months in 2018 The Effex releases his single Me Over Him, the song gained him popularity with the catchy hook. During that summer The Effex releases his mixtape “A Summer Trilogy” on Soundcloud and molded the foundation for his sound. 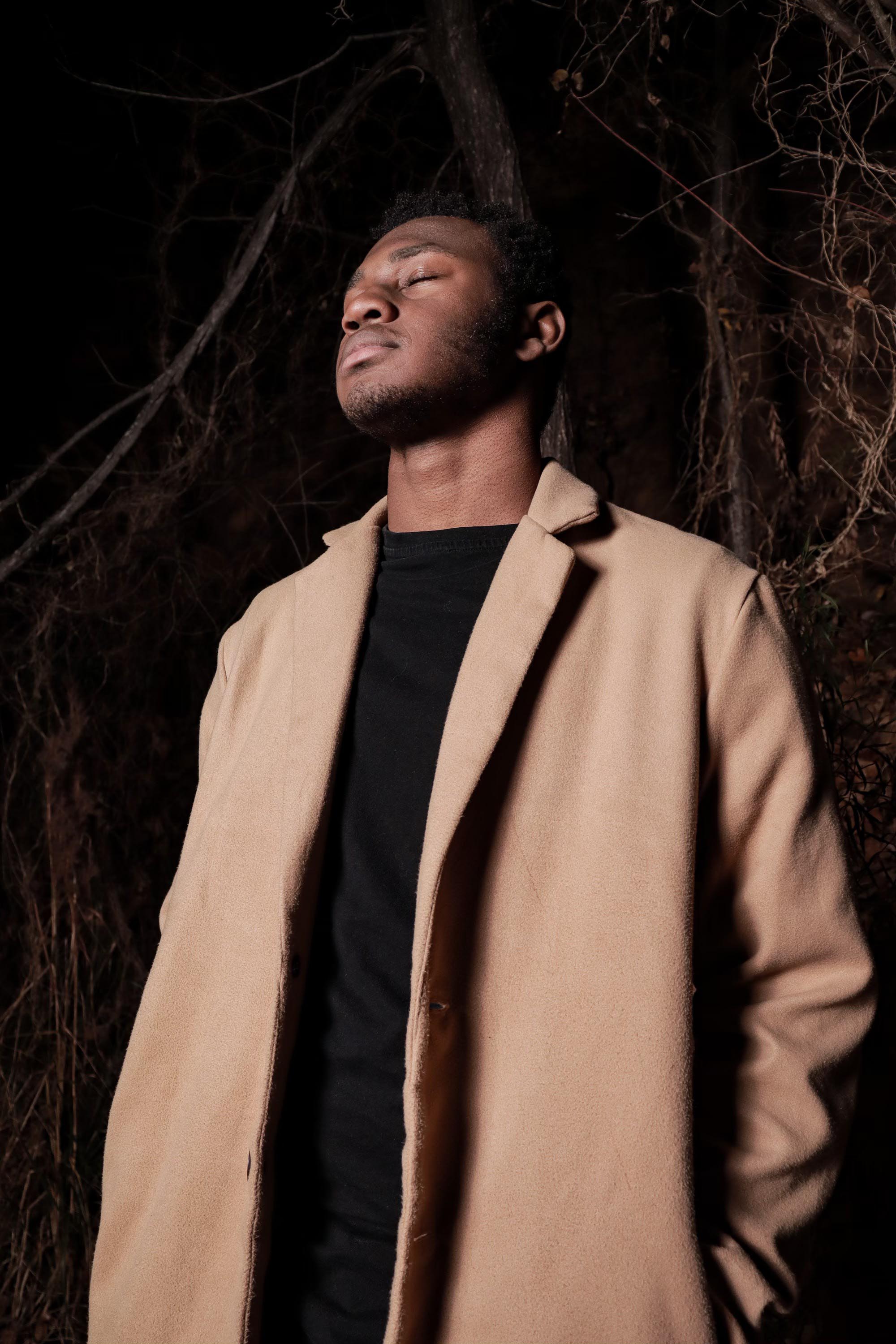 His 5-track EP, Teen Love, was released in January 2019. It was led by the catchy track “Lust Love” which brought even more light to his name. Shortly after, The Effex and his aunt, Drem@ Bl!ss, hosted the “February’s Finest Showcase” in Oklahoma City, Oklahoma, to help other artists showcase their talents to their city. Later in 2019, The Effex released two singles “Unpredictable” and “Xanny Party” leading up to his first album ‘Antares.’ In February 2020, he hosted the annual February’s Finest concert alongside Drem@ Bl!ss. He released his debut album “Antares” in April, 2020.