Tolaní is a new school afro-beats musician from the gritty streets of Lagos, Nigeria. 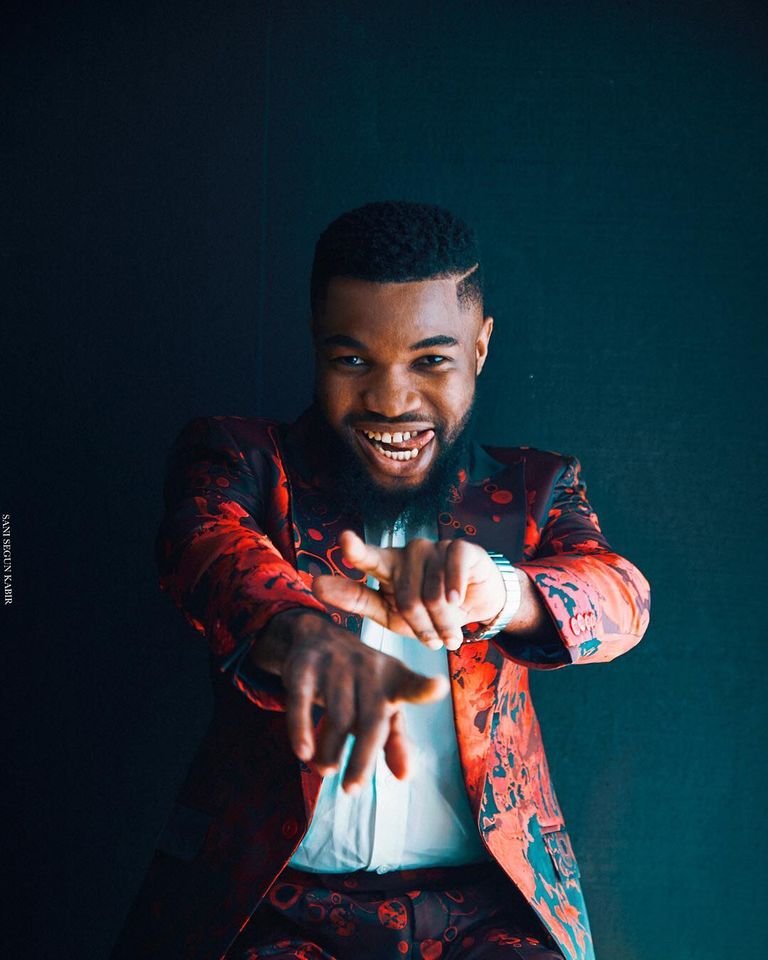 Tolani’s style of music was described by Metro UK writer Malcolm Jack as “feel good afrobeat music with a message…that mixes traditional call and response vocals and chants”. He gained popularity in July 2017, when Abbey Road Studios picked his single “no yawa” as the only African song in the final 5 of the maiden edition of the metro uk and Abbey Road Studios’ Battle of the bands contest.