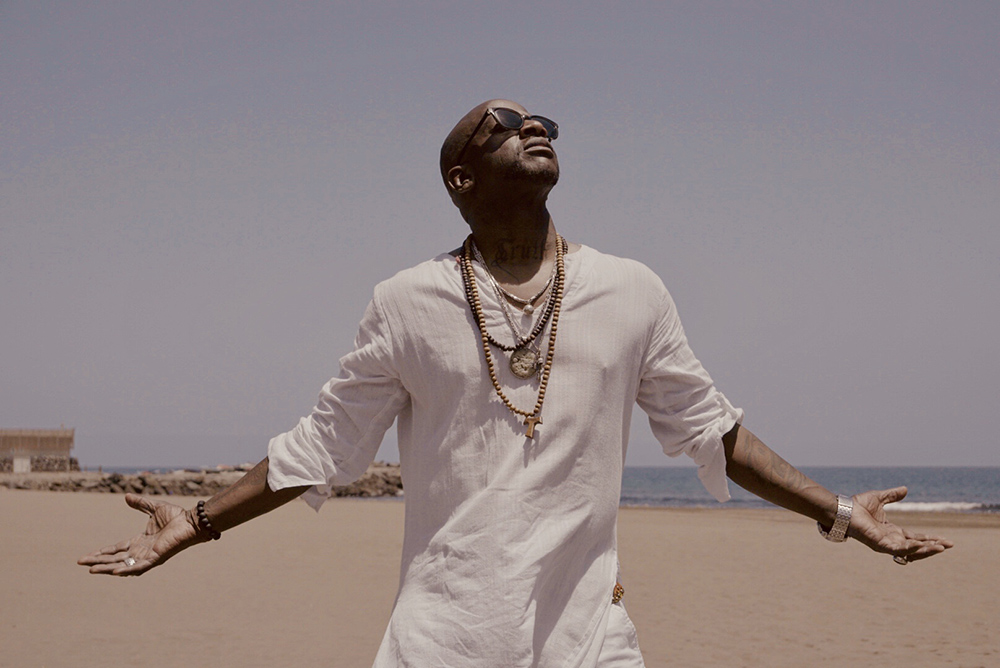 Neal Antone Dyer better known by the stage name Tony T. is a British singer, rapper and DJ of Jamaican origin, best known as the frontman of German dance music projects Beat System and R.I.O. His best known hit with R.I.O. was “Turn This Club Around“, which reached number 3 in German Singles Chart and topped the Swiss Schweizer Hitparadechart, and was certified gold in both charts.
Born to Jamaican parents, he resided early on in Brooklyn where he started DJing. After two years, he moved to Germany in 1985 where he worked as a resident DJ at the club Gaslight. Starting 1986, he appeared in various projects under the name Beat System starting with “Noise Dance”, a limited release in Germany. 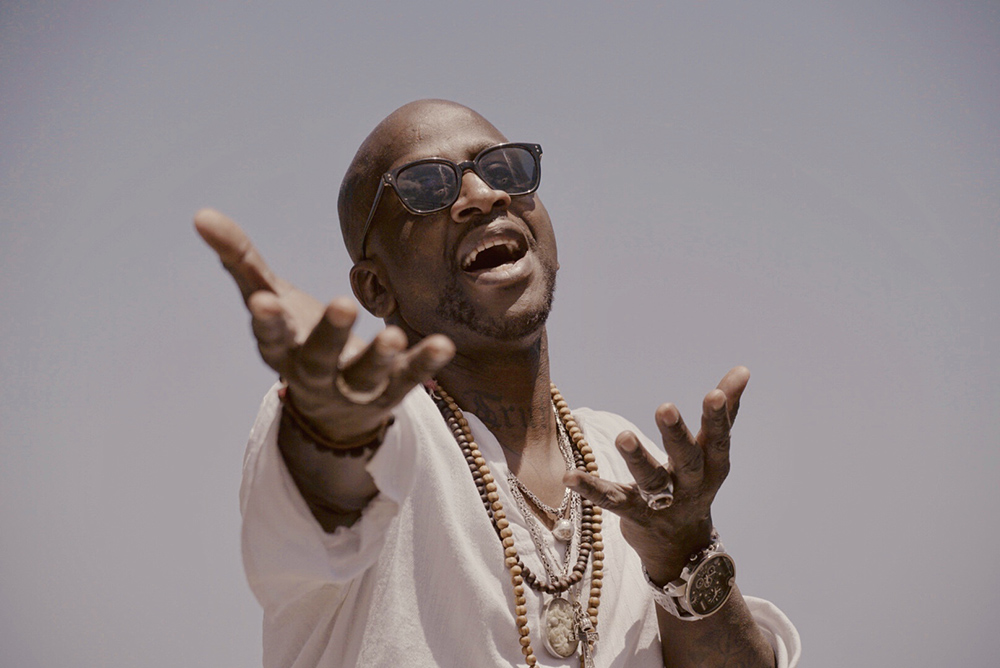 In the early 1990s came the singles “Dance Romance” and “Dance Romance Chapter Two” on Insania Records written by C. Kowatsch und Wormit and “Stay with Me” produced by Axel Breitung.  Changing labels and signing with Blow Up and release of “Fresh” a cover ofKool & The Gangsong that charted in Germany, followed by “Reggae Night”, a cover ofJimmyCliff. Intercord label released Beat System’s debut and only albumRefreshiatorafter which the project was dropped.[4]Neal Antone aka Tony T. continued to lend his voice to various recordings notably in 20-7 with single with Micha Moors Club in “Space”. He also worked as a DJ in various clubs all over Europe