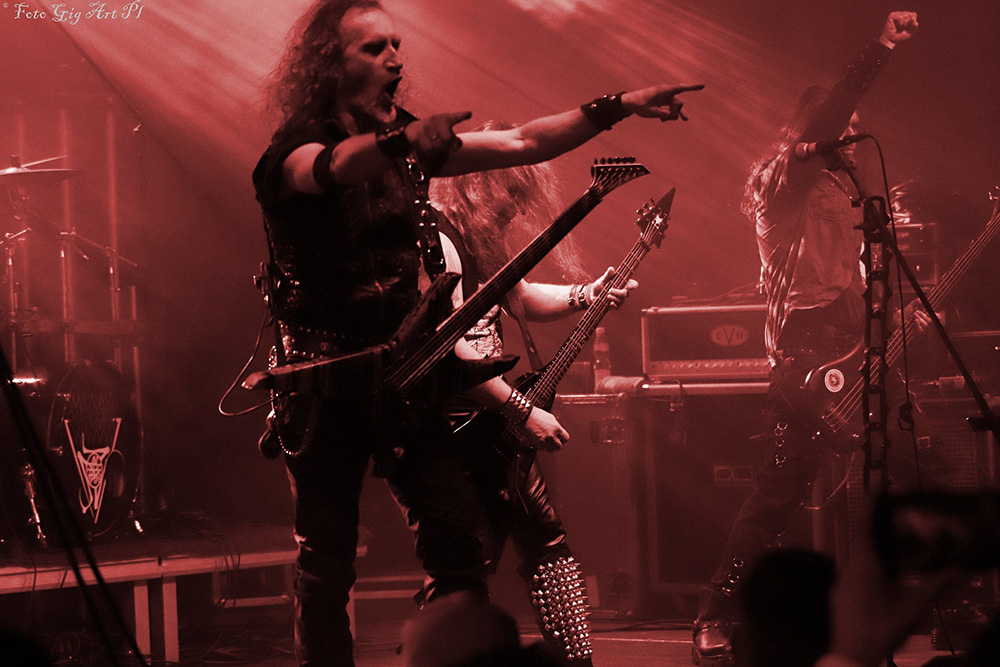 Vader is a Polish death metal band from Olsztyn. Formed in 1983, the group was founded by then-bassist Piotr “Peter” Wiwczarek and guitarist Zbigniew “Vika” Wróblewski. Vader went through several lineup changes over the years, with Wiwczarek as the only constant member. Since 2011, the band has comprised Wiwczarek on guitars and vocals, guitarist Marek “Spider” Pająk, bassist Tomasz “Hal” Halicki, and British drummer James Stewart. 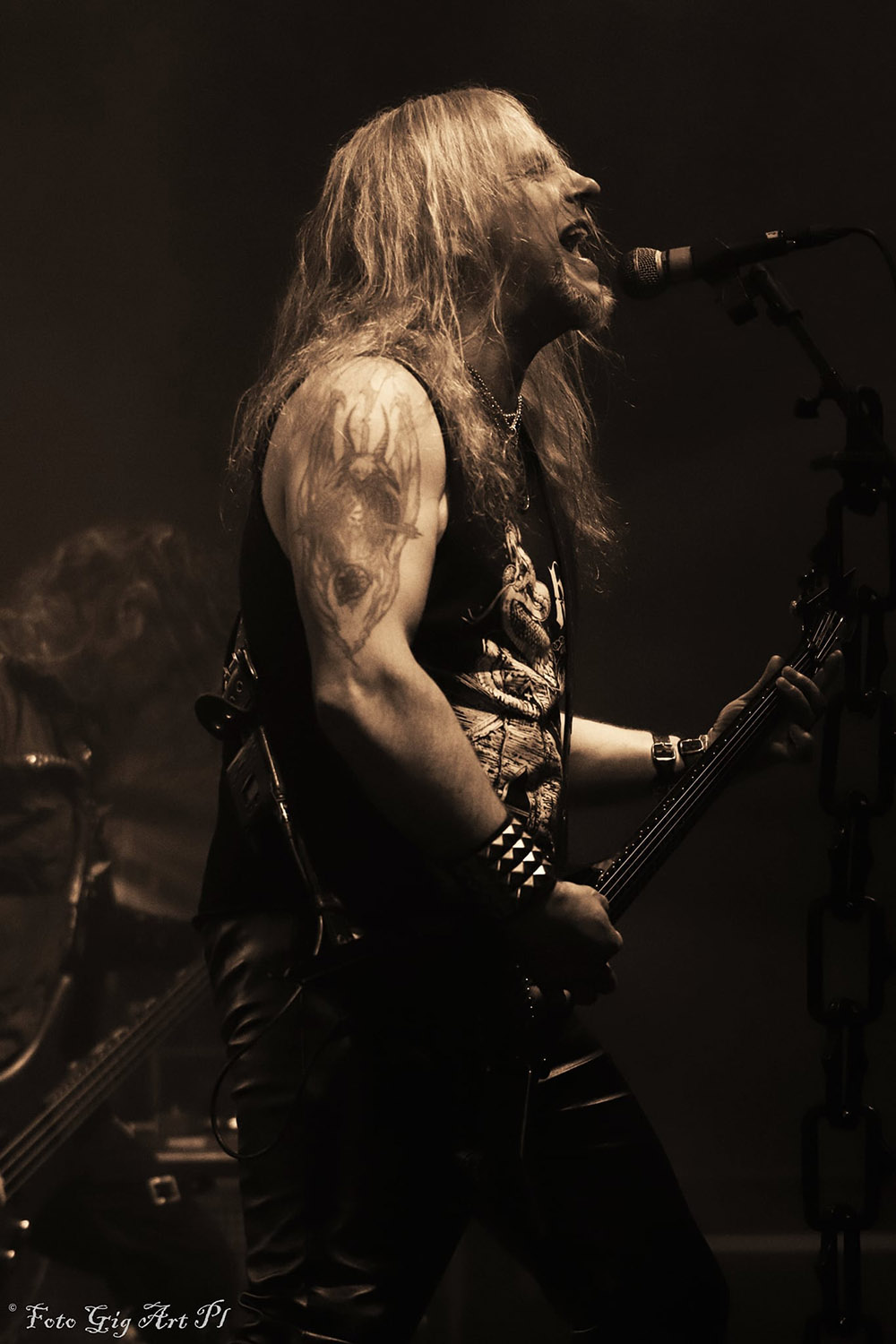 Starting as a heavy metal group, Vader eventually went to thrash, speed, and then in the late 1980s became a death metal band. It would not be until nine years after forming that they managed to release their debut album The Ultimate Incantation (1992); Vader has released eleven more studio albums since then. 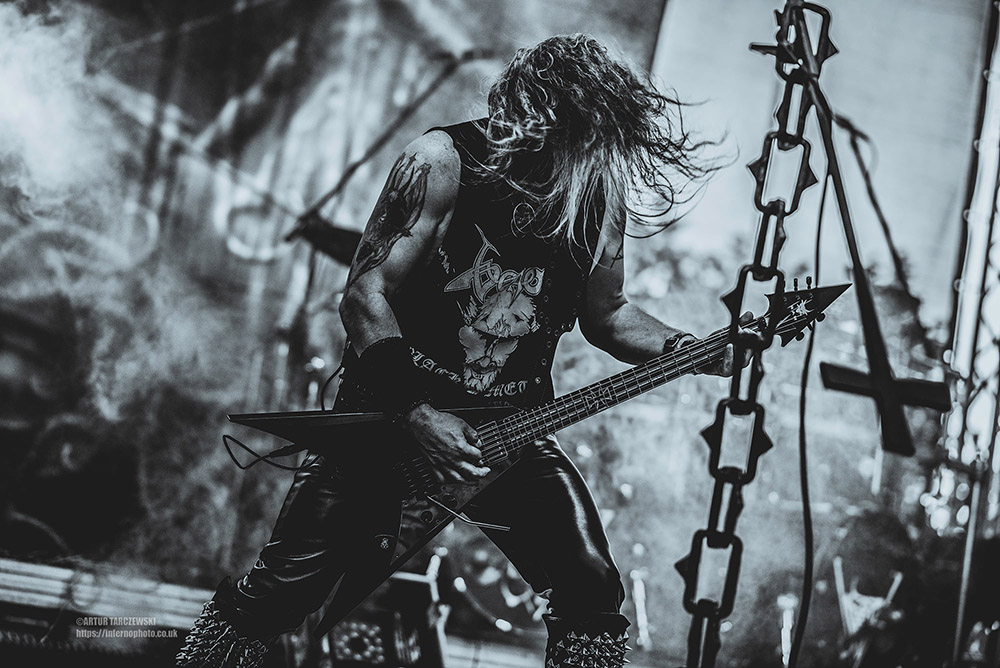 The band’s name was inspired by Darth Vader from the Star Wars film series. Lyrical themes include stories by H. P. Lovecraft, World War II, and horror. According to Billboard magazine, by 2002 Vader sold approximately 500,000 releases around the world.