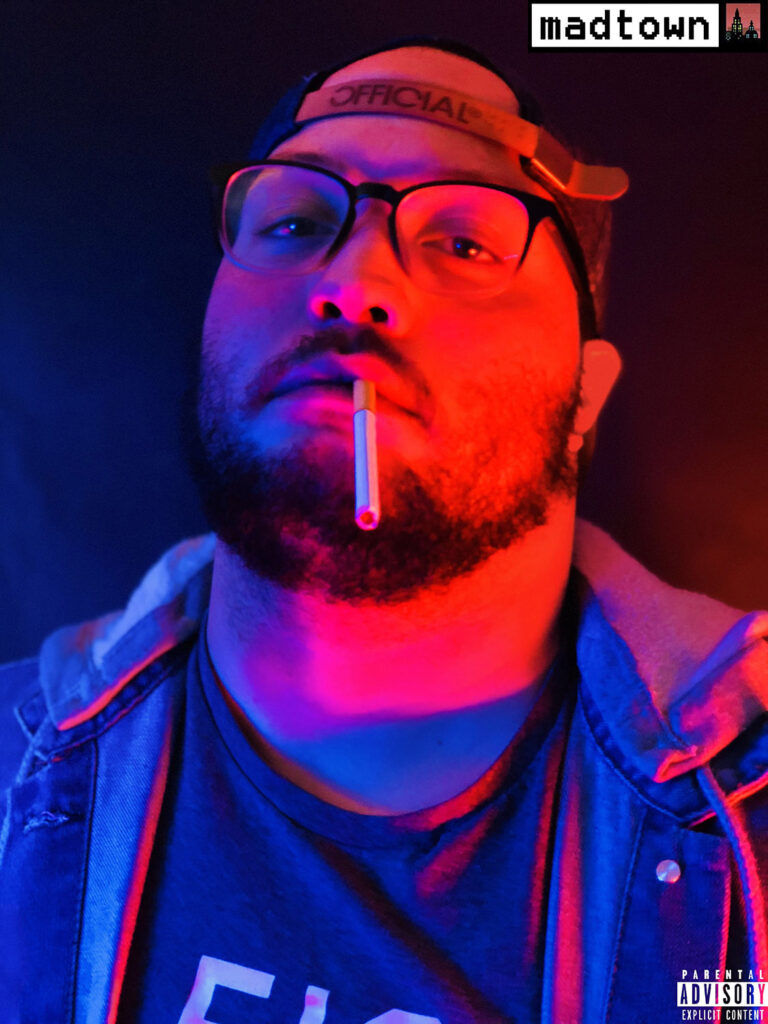 Xander Wayne is a talented artist and NFT musician who has built his career from the scratch. His passion for music is evident in every project that he has worked on till now.

Music for him is magic; the magic that saved him from choosing the wrong path during the trying times; the magic that helped him grow and evolve as an individual. He is forever grateful to have discovered his passion for making music, or he wouldn’t have been the strong person that he is today. With his hard work and dedication, Wayne is rapidly paving his way through the music industry. Wayne has always found himself drawn towards art, and music has been his favorite art form ever since he was a little kid. 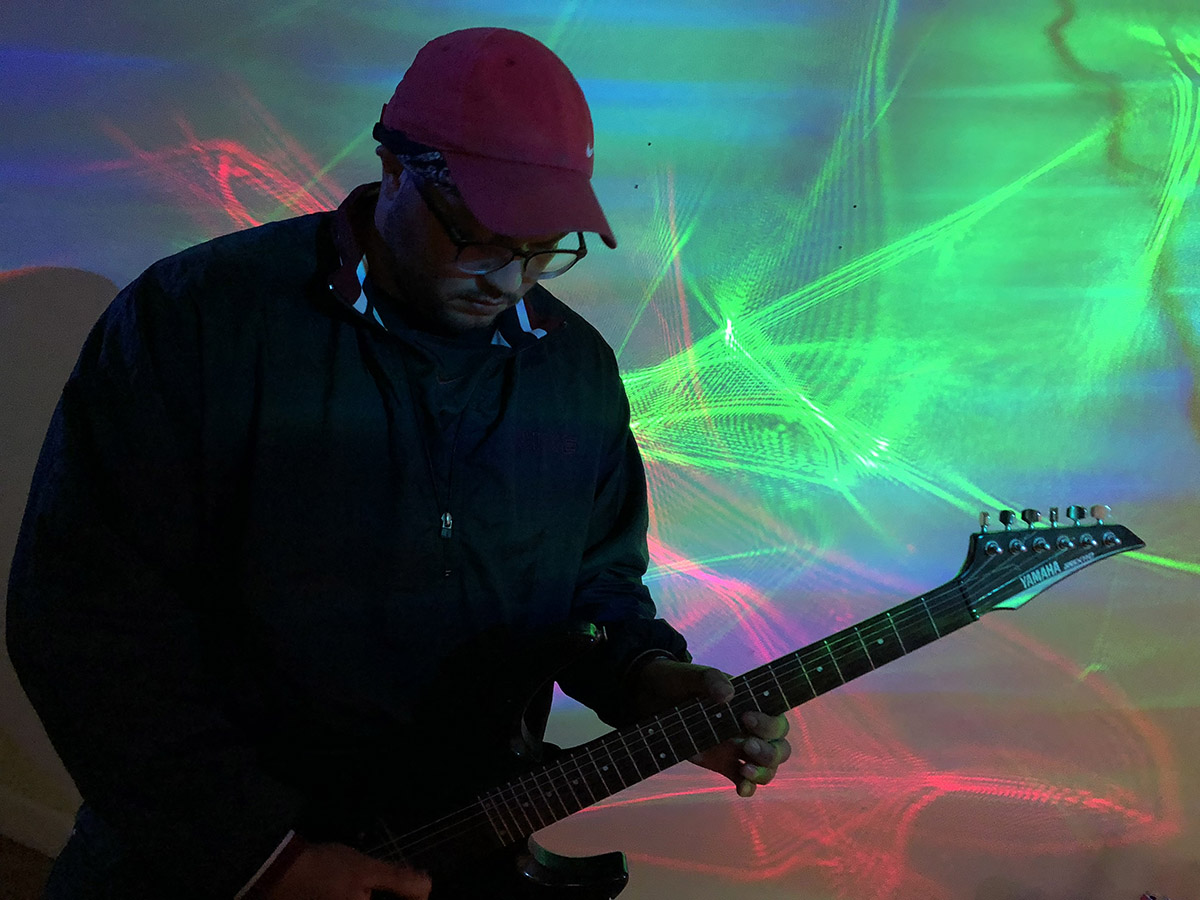 His musical journey has been a roller coaster ride but also full of self-exploration and excitement. He likes to call his music style an alternative-styled hip-hop very backpack influenced more indie/pop mood music. He believes that music has “magikal” abilities that can heal a suffering soul, mentally, physically, and emotionally. Music has helped him through emotional times in his life, where he was on the verge of breaking apart. He loves music, he respects music, and above all, he preaches music. 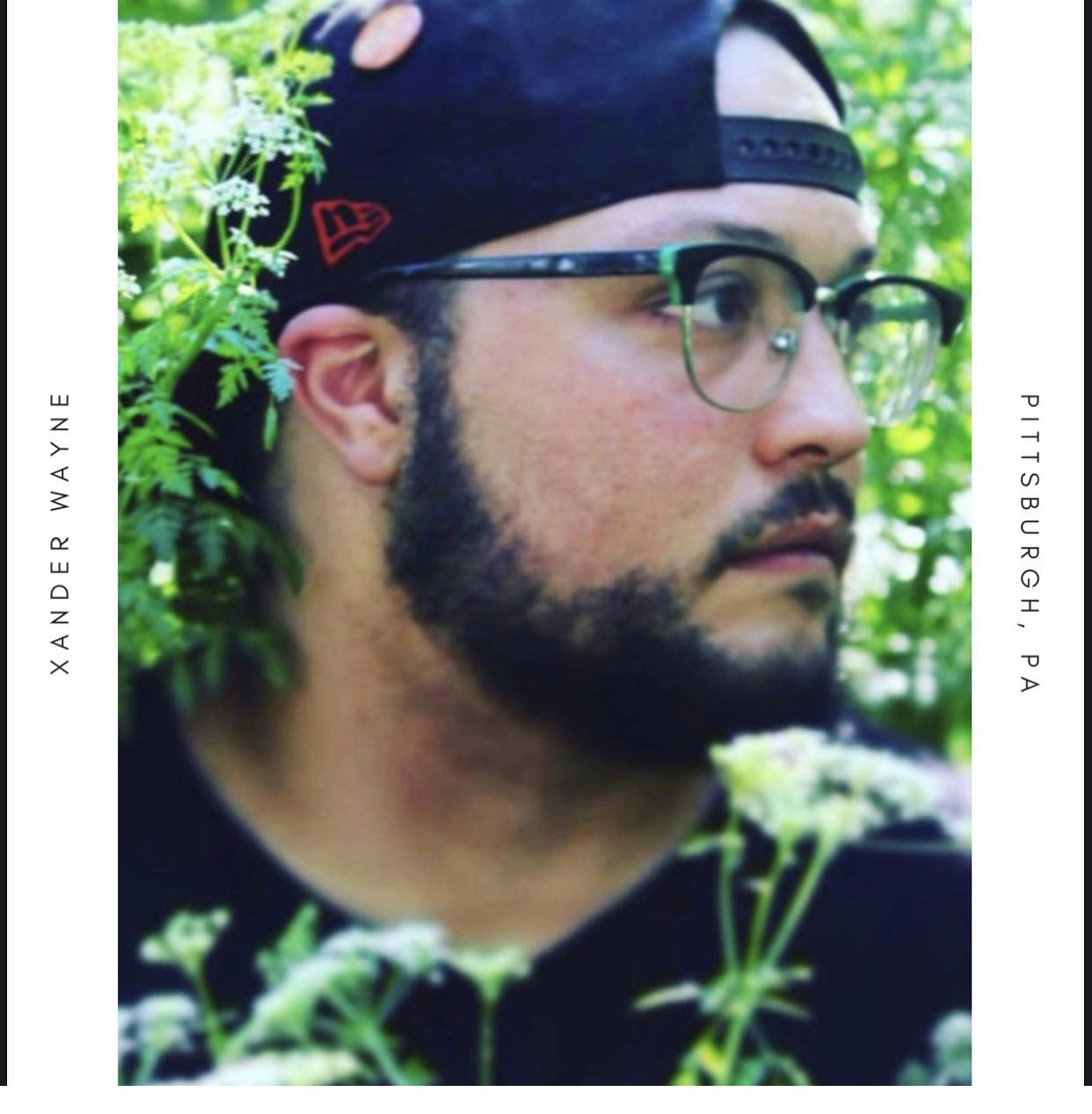 Over the years, Wayne has built a steady fan base that supports him through his musical journey, filled with thrill and excitement. With many upcoming projects up his sleeve, Wayne is ready to sway his fans off of their feet, so watch out!