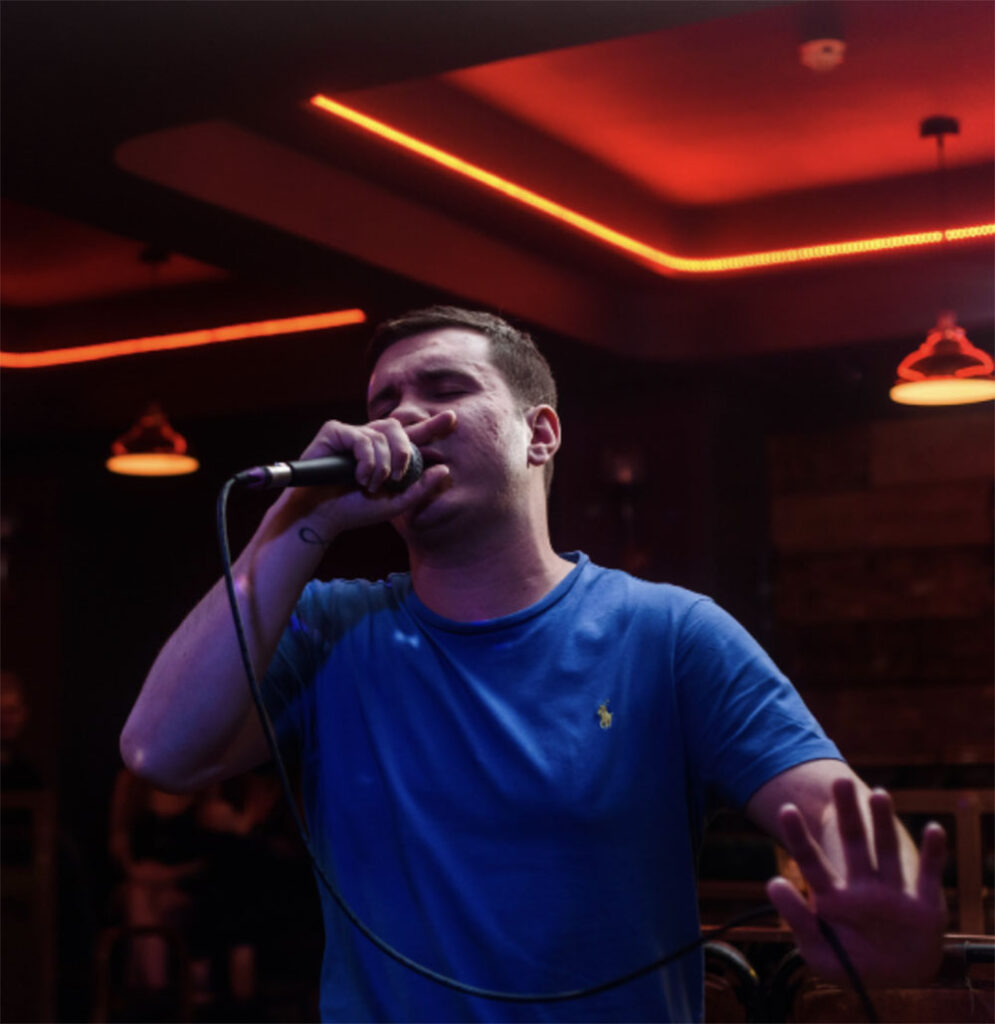 I was born and raised in Northumberland and I currently reside Bedlington and Newcastle. I started writing when I was 12 and started producing when I was 16 my first official release was back in the summer of 2019 with my recorded “Faded” which got recognized by Wright Music & Management and by Kush-T. Following up from that record came my second official release “Vibes” which is the opening record on my new EP Polaroids which was released this summer. 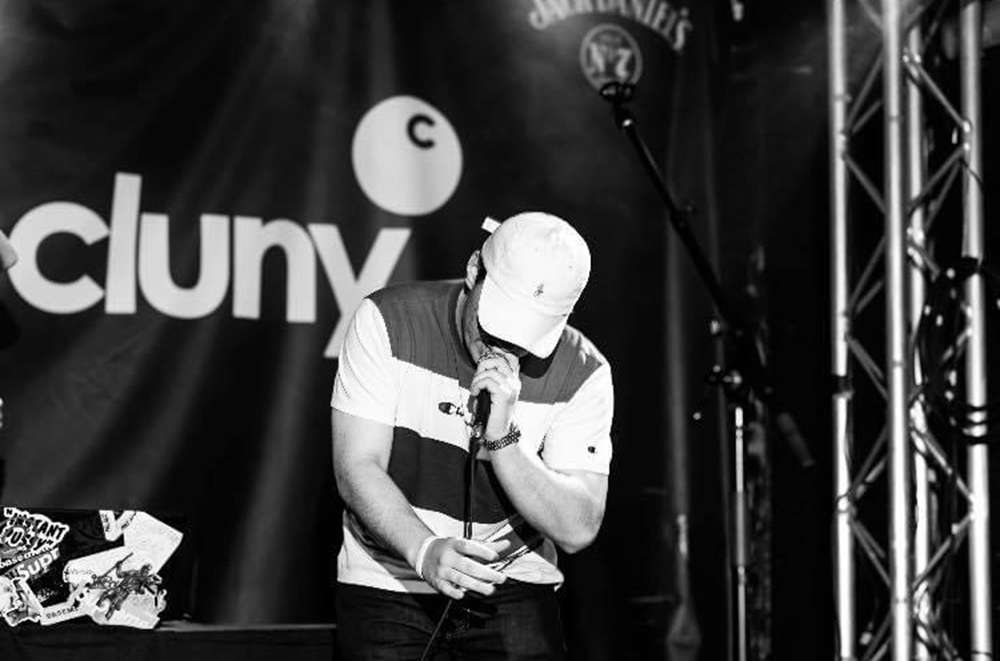 In the summer of 2020 I released Polaroids which is a small project that looks back at memories from the past some good some bad and what I want people to take away from this EP is that life is a journey and you will have good times and bad times and there is also that element of escapism within the beats and sound that I hope people get lost in. I have performed at Emporium Newcastle as a guest performer and was brought on by LeftBlank who is a very talented Rapper, Producer and Graphic Designer. I got the the opportunity to perform this after LeftBlank herd my song “Whiskey Weak” at Sam Thomas’s Rap night at the Mason Arms South Shields. I also performed at ‘What’s Your Flavour” thanks to Sam Thomas’s who booked me for the show alongside MoodBay, HiveMind and Gaz. This was also my first ever payed gig in a music venue. 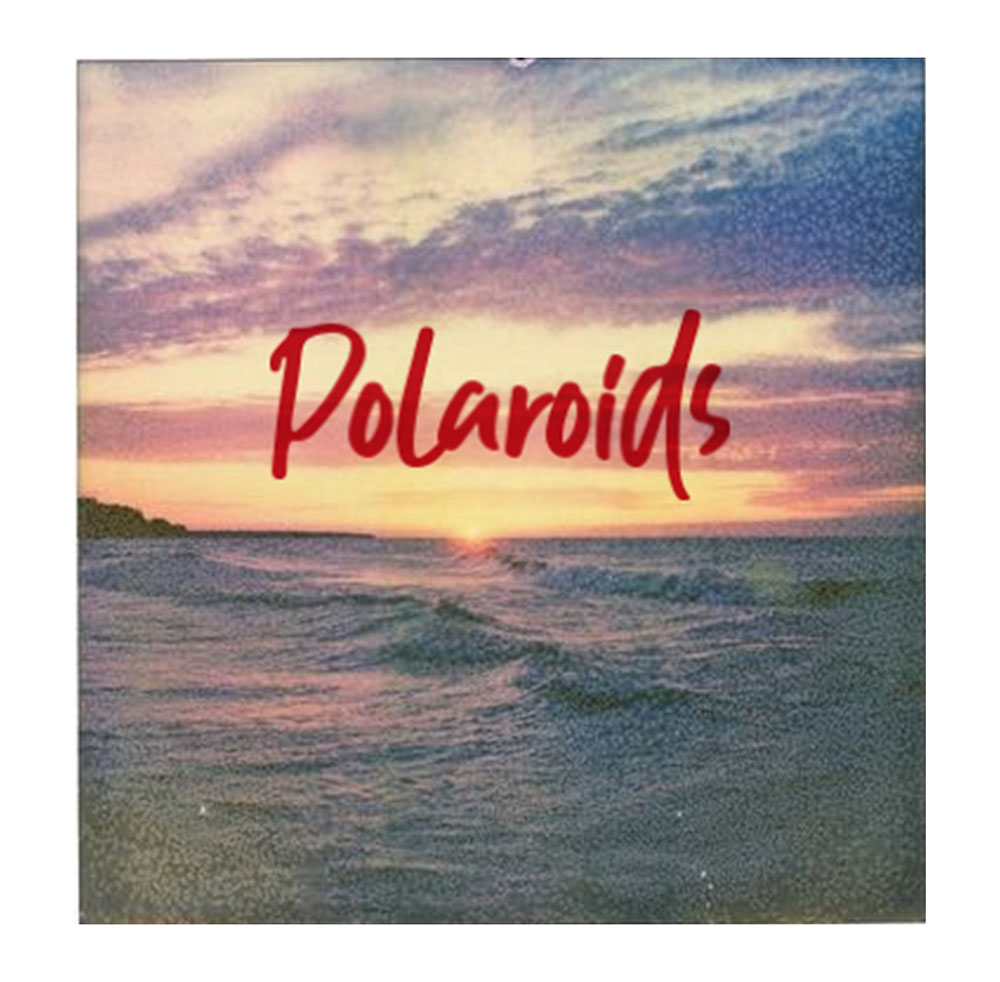 I have performed at many of NeRising’s iconic Open Mic’s alongside the best Rappers/Singers that Newcastle have to offer and I’m honoured to have had this opportunity and will be looking forward to many more. 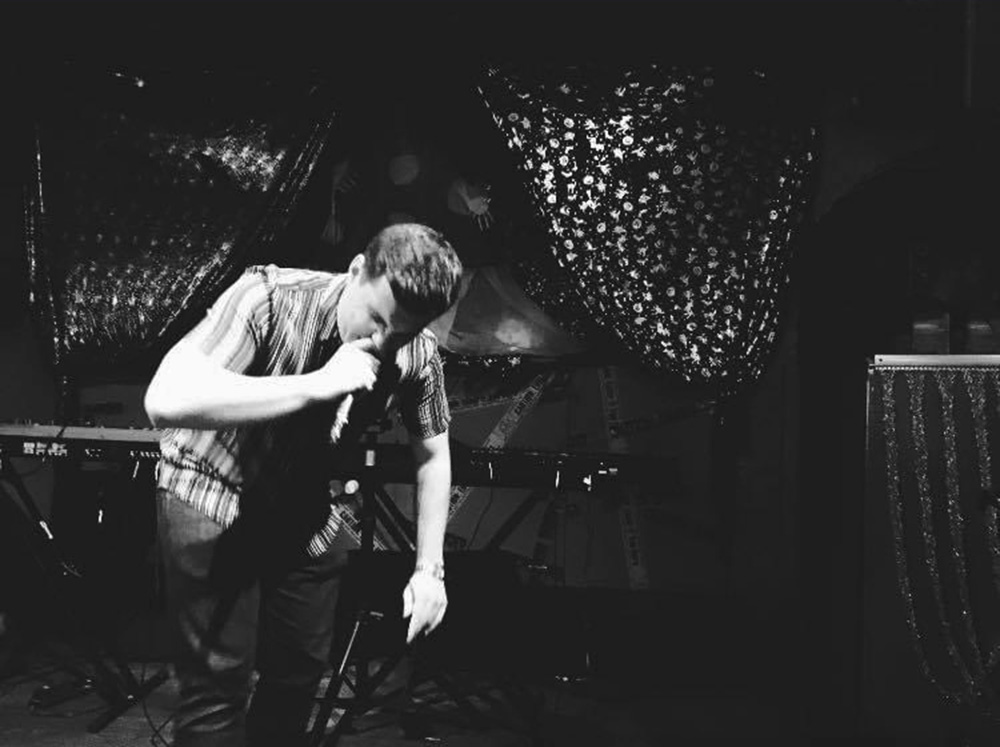