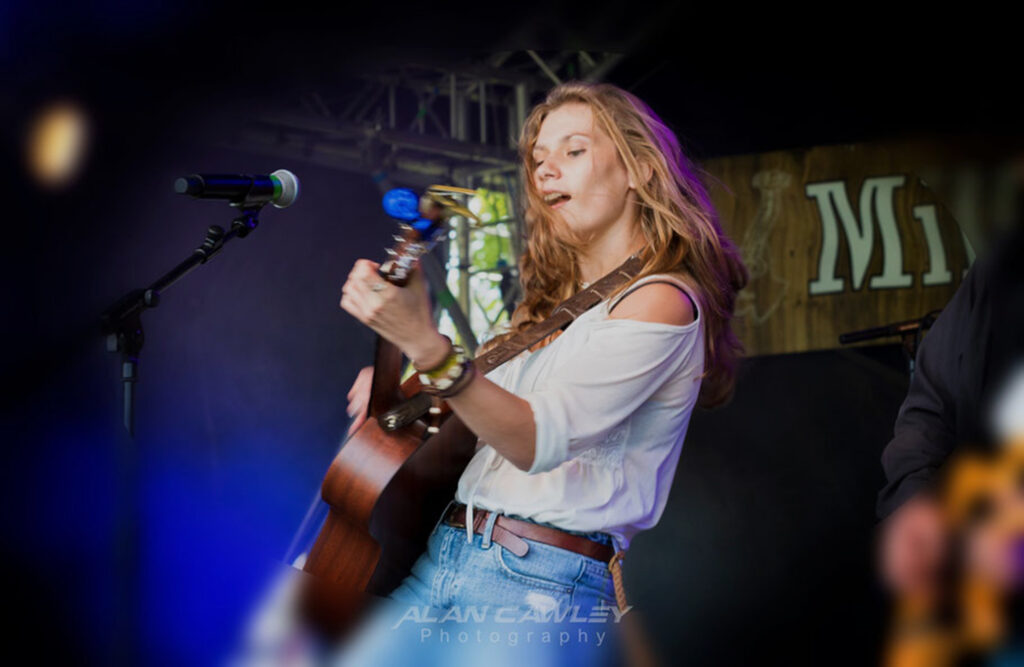 The chart-topping and multi-award-winning Australian-born UK-based singer/songwriter (actress, model, and TV Host) Zoee is one of the most exciting Alternative Country/Americana/Pop phenomena to hit the UK country music scene. 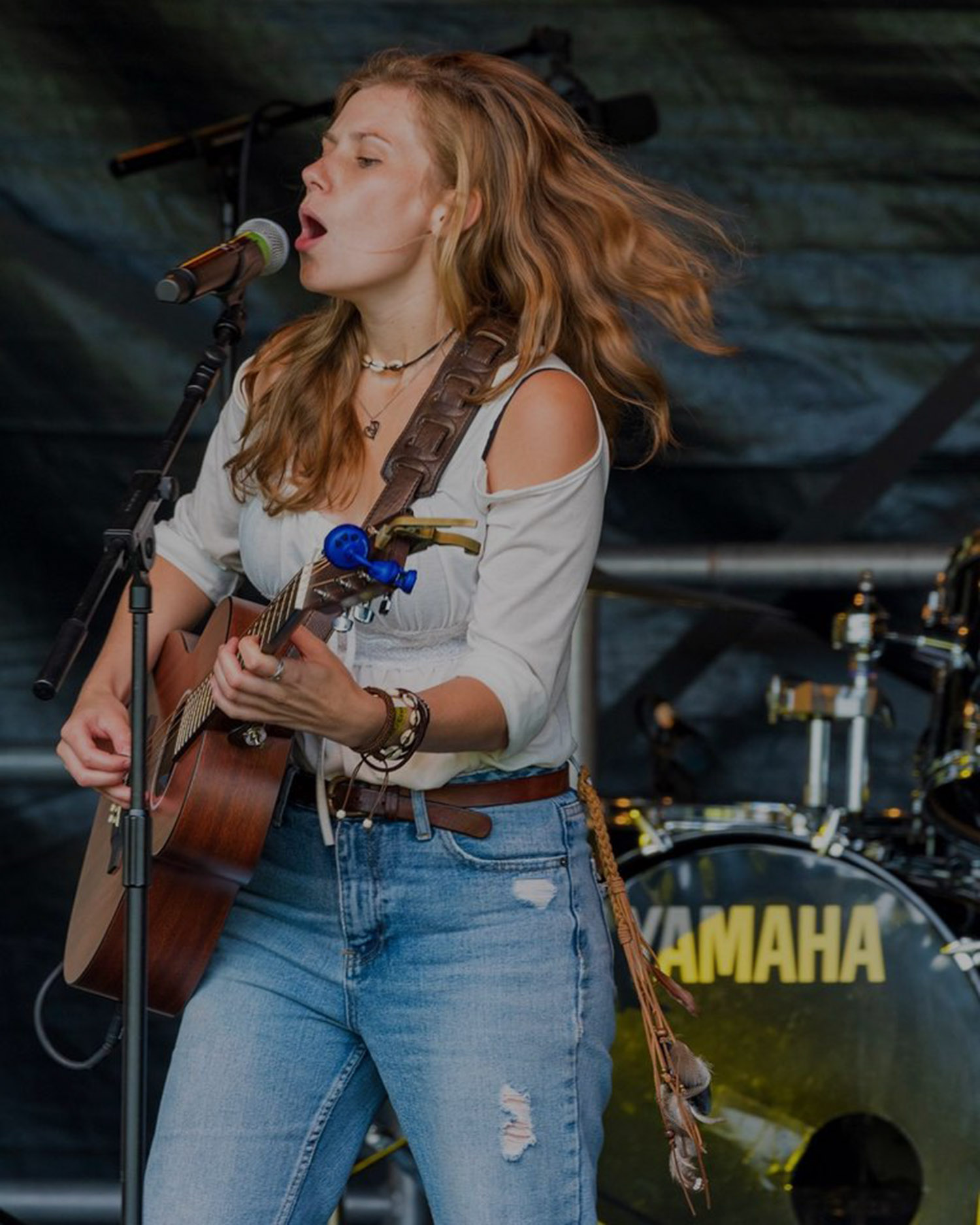 Having already worked on a feature film soundtrack, topped the Scottish New Music Charts and holding the No#1 position for over 6 months on the ReverbNation Charts, charted at No#18 on Amazon Country Chart, finished a U.K tour, Scandinavian & a US tour where she performed at the prestigious CMA Festival in Nashville alongside the likes of Tim McGraw, Carrie Underwood, Luke Bryan, Old Dominion, Luke Combs, Keith Urban, The Brothers Osborne, Hunter Hays, Lindsay Ell and many others in support of music education (and supporting Musicians Against Homelessness on her U.K. tour), further corporate events for the likes of Unilever in Sweden, after recording to vinyl in NYC and filming sessions with the legendary Whispering Bob Harris (of BBC Radio 2), and performed on the first of the Queen Tut Stages at TRNSMT Festival (George Ezra, Lewis Capaldi) in Scotland as well as having been nominated for an astounding 12 awards at Holland’s Fair Play Country Music Awards, including Best Female Artist and Entertainer Of The Year; it seems highly plausible to say that Zoee is taking the UK and US Country music scene by storm. 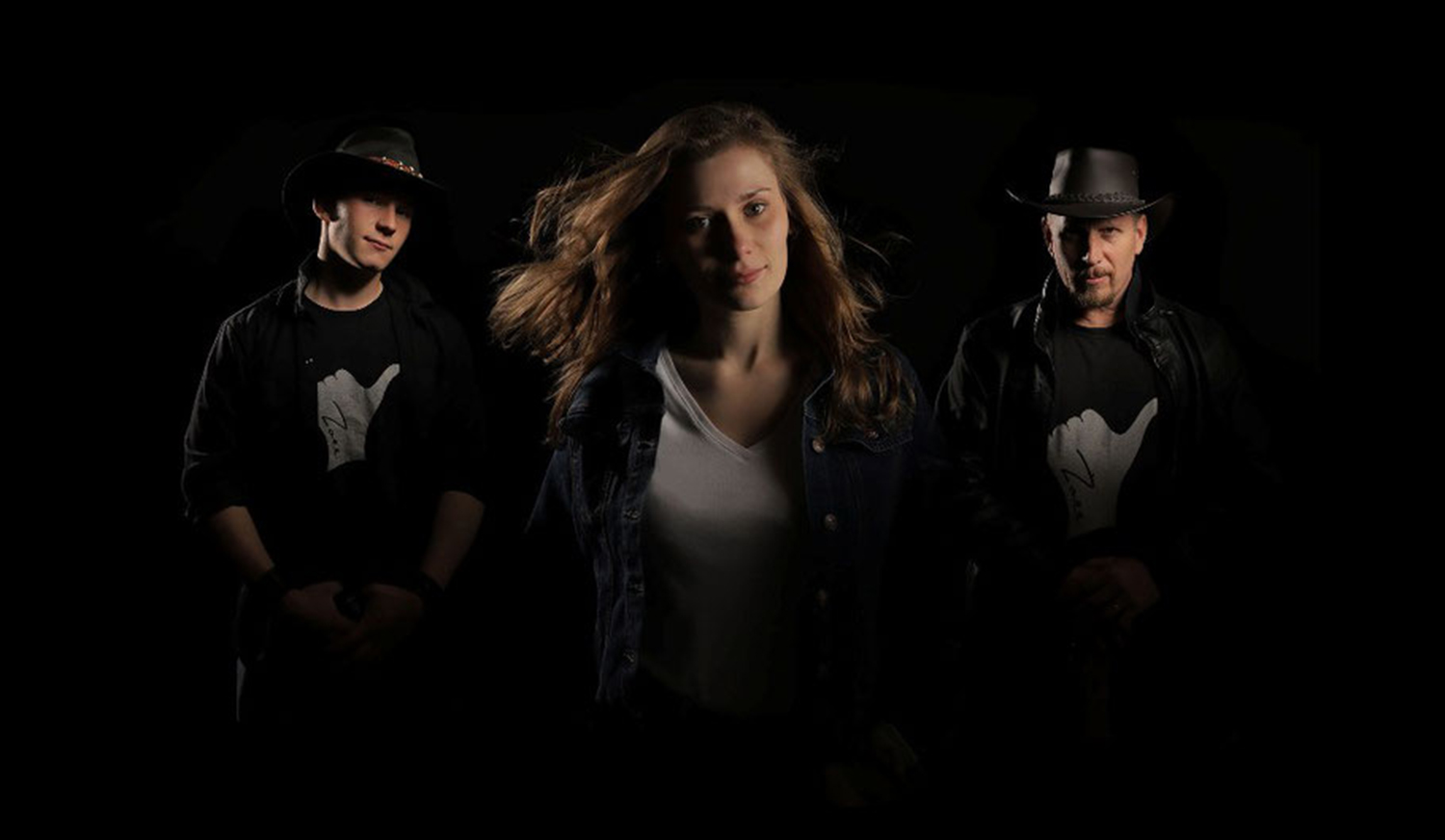 With her band, she has touched the hearts of thousands while she’s traveled the world performing. Her ever-present storytelling & uplifting songwriting style has been compared to world-class artists such as Dolly Parton & Taylor Swift. 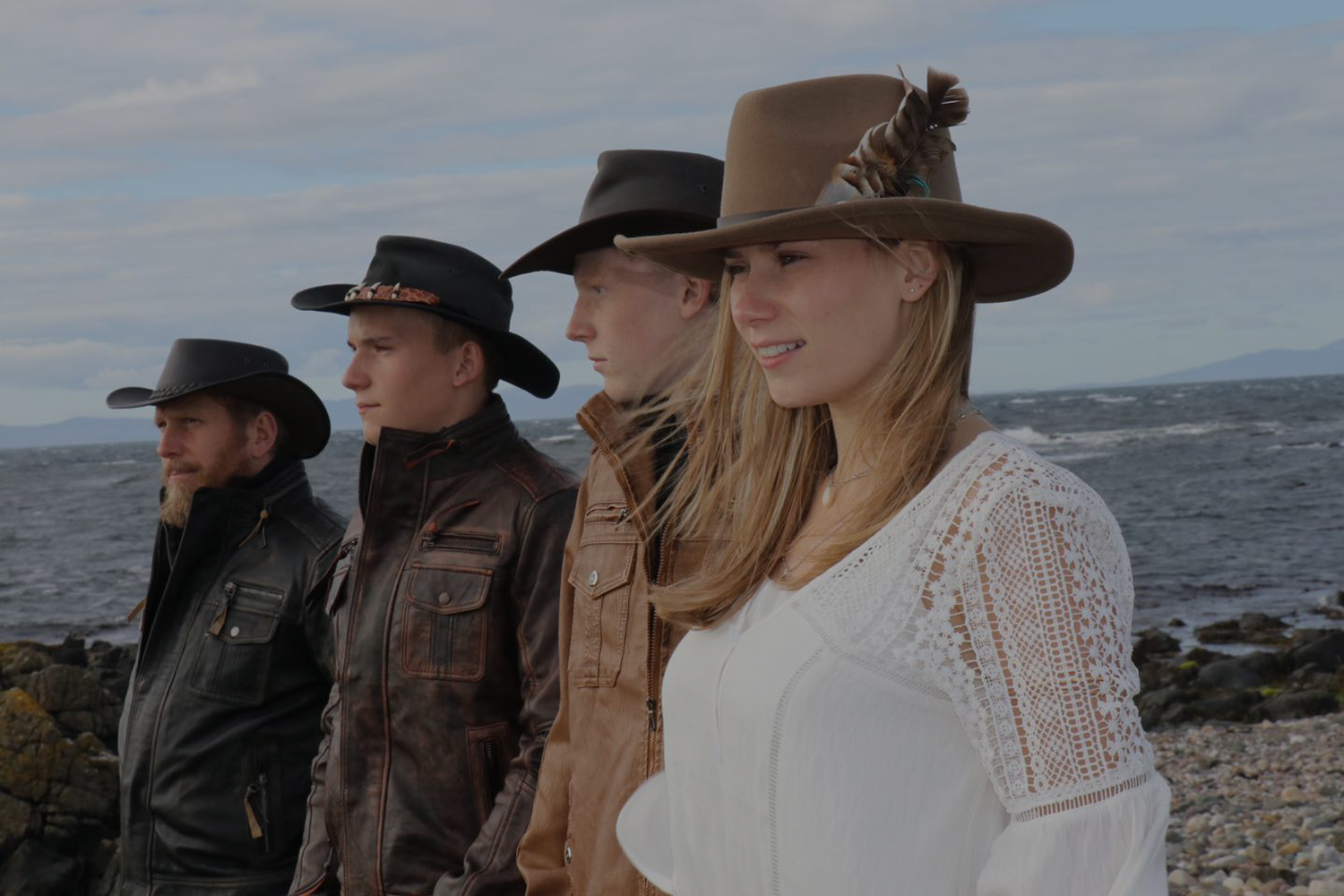 Dusted with underlying messages & entwined with personal narratives, Zoee keeps her sound grounded & raw, much like the music of the 1970’s & 1980’s. Elegant. Powerful. Individual.