We are happy to introduce you to a talented musician – Apollo Jackson!

Apollo Jackson: Growing up there where so many different genres of music being played around the household, everything from EDM, Metal, RnB and Pop i think that really influenced and gave me a broad spectrum appreciation for music and lead to me wanting to make it a career..

Apollo Jackson: I remember seeing a video when I was younger of Tiesto talking through one of his productions, showing how all the elements came together to create this one magic track, it inspired me to want to learn as much as i could.

Apollo Jackson: I write most of my tracks myself, ive always loved song writing but ive also had the opportunity to collaborate with some phenomenal vocalists and writers.

Apollo Jackson: Every song is different, it depends what im feeling when I start writing and what’s happening around me, in my life and in the world. There’s always meaning whether that’s to express myself or to make people dance.

Apollo Jackson: I love collaboration i think it breeds creativity and its always great to bounce around ideas, it normally starts with an idea I’ll bounce back and forwards with a friend and as the sound evolves we start to get a feel for what kind of vocalist or producer would be great to work with. Sometimes its just a jam session a guitar and a keyboard a song builds from there. 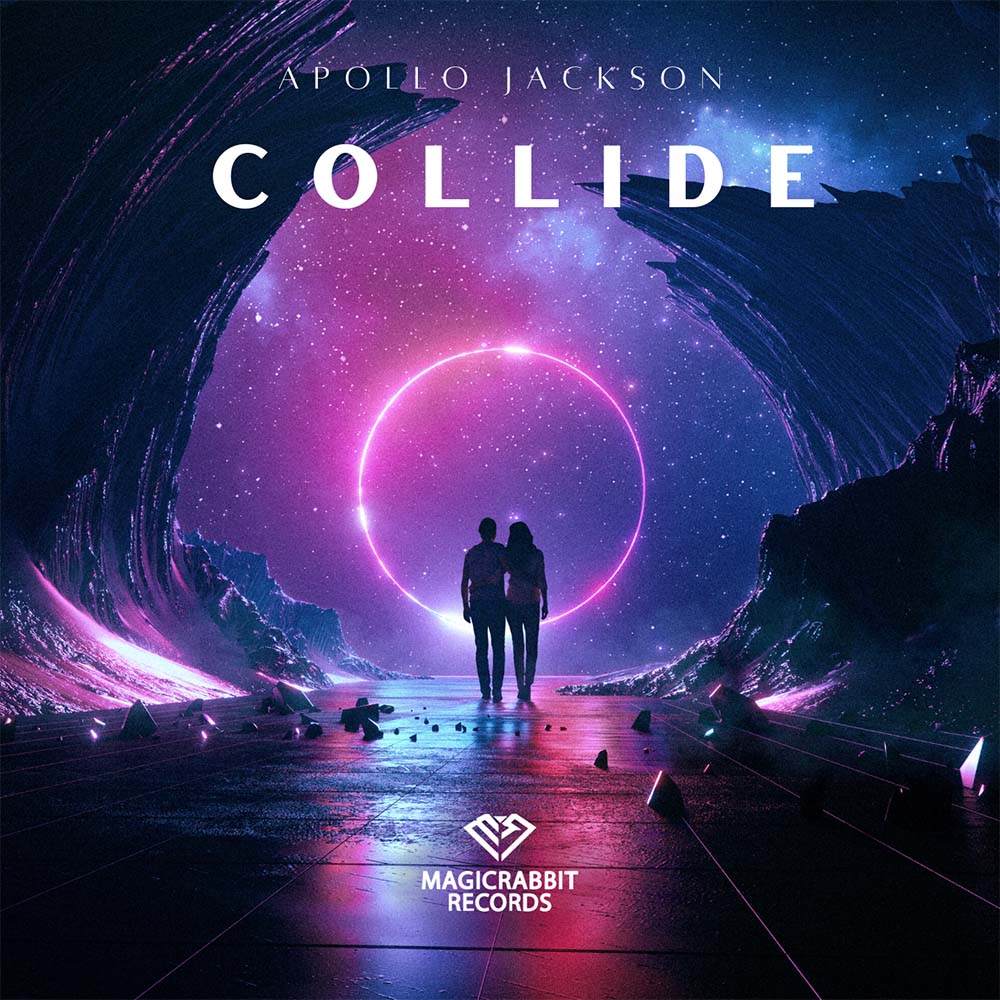 Apollo Jackson: I find i get inspiration from different places, it can be from jamming with friends, conversations, stories and movies.

Apollo Jackson: Covid has been a great time to just knuckle down in the studio and create, there where so many emotions around what was happening in the world and it fueled so many ideas, alot of which im still expanding on and finishing at the moment, after my next release Collide, I have another 3 releases lined up for 2021 and a bunch more for 2022.

Apollo Jackson: There’s a few tracks that I’ve been working on this year that I love my next release Collide is my favourite current release but im really excited for the next one too.

Apollo Jackson: Artists like The Presets and Chemical Brothers definitely influenced me early in my career. And I definitely look up to guys like Tiesto, Calvin Harris and Martin Garrix they’re always redefining sounds and coming out with something fresh.

Apollo Jackson: Balance is super important, life inspires music so I try to organise my life to have designated work hours. 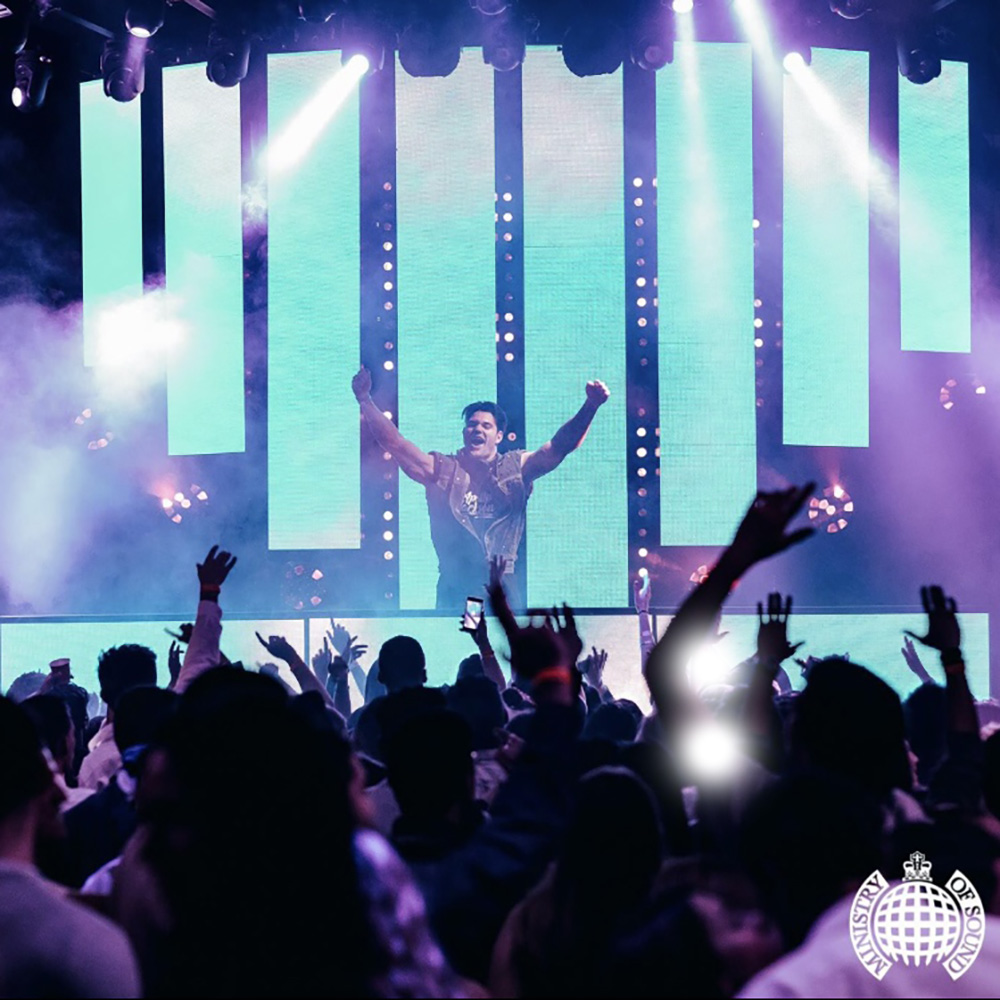 Apollo Jackson: I just want people to feel good listening to my music, thats all that matters to me.