She is drawn to the Evanescence-inspired dark tones that permeate the track’s lyrics and music which ensure the song is a stylistic good fit. We are happy to introduce you to a talented musician – Apricity!

Apricity: Mix of Kate Bush , Blondie, Abba , and a mix of 90’s alternative.

Apricity: For me this was always something I had aspired to do. It ook a long time but I finally found the right people to make it happen with, and for that I am grateful. It is important to work with the right fit of people to help you achieve.

Apricity: My musical style is somewhat of a 90’s vibe but brought into the future. I have my own vibe but obviously music that I have listened to as had an influence.

Apricity: I have been lucky to have a few different song writers. I have tweaked the songs to fit my style. I have a collection of my own as well that I am actively working through. 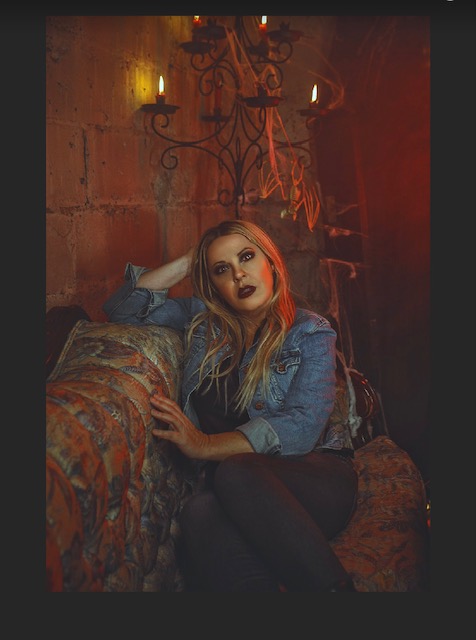 Apricity: Nothing hidden but people interpret things differently. I like to tell a story in my song which can mean something different to everyone.

Apricity: Not yet but perhaps in the future.

Apricity: Patience -Finding satisfaction in the process of learning, time management- how to best use your practice time. Another would be Perseverance-pushing through can be incredibly rewarding.

Apricity: No label currently. I am part of SOCAN.

Apricity: I do like to look at other artists’ work and learn from them and the thought processes behind what they were doing.

Apricity: Not one particular thing. Music can be about many topics Yes that will change depending on the song and mood.

Apricity: I want every song I release to be the best it possibly can. 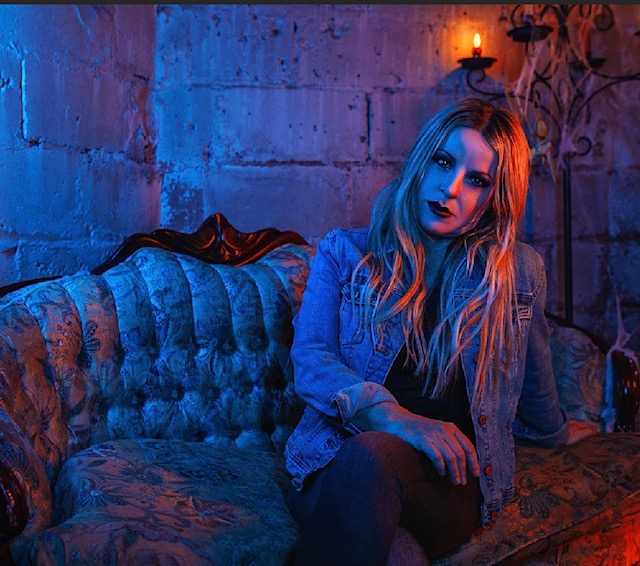 Apricity: Numerous things and people. Creative minds are inspiring to be around.

Apricity: Wow such a list. There are so many amazing people. I do not know if I could pick just one! 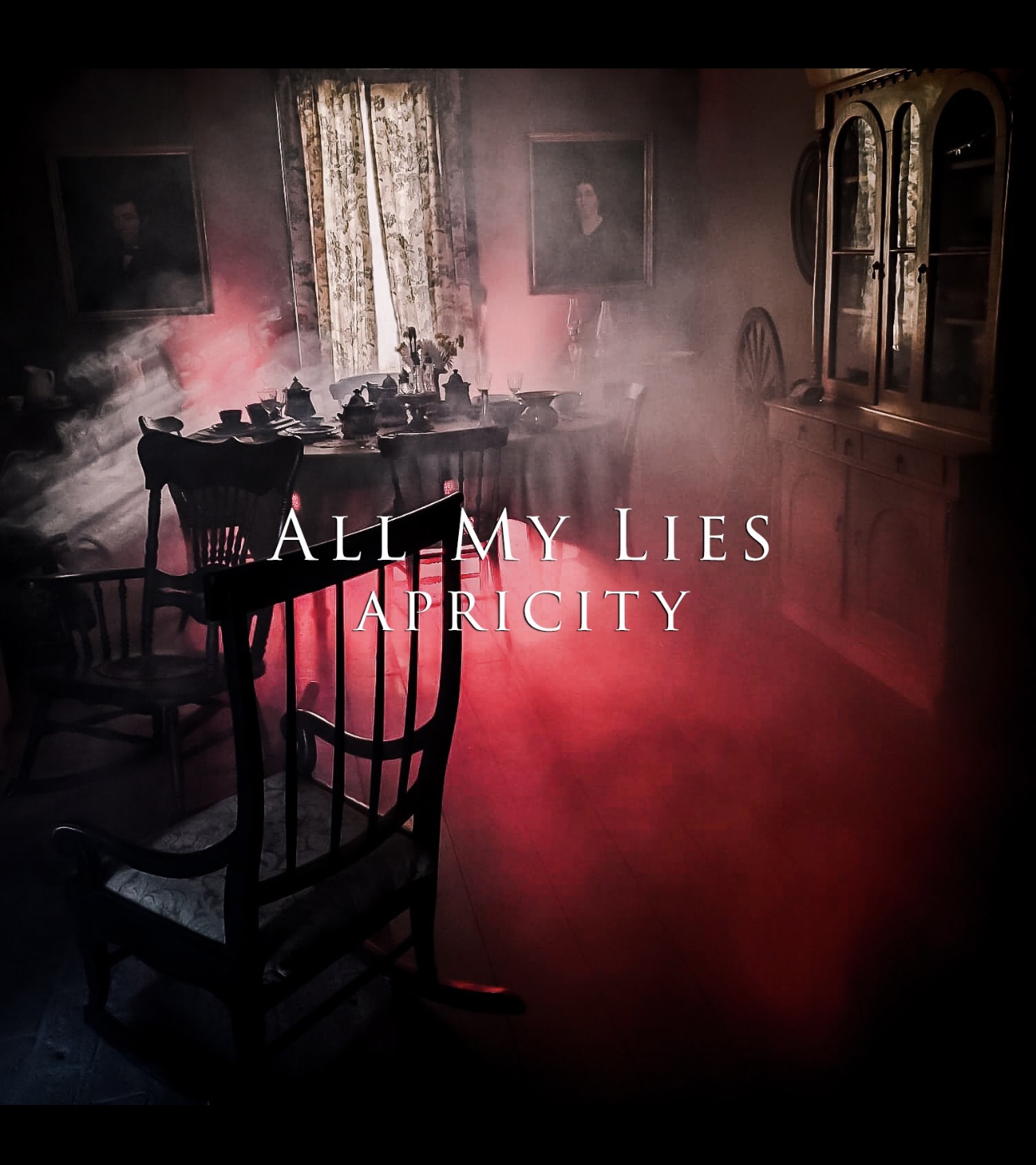 Apricity: Grateful for the opportunity to share my music with them. Follow me for updates and future prize giveaways.