His sounds could be compared to the late Mo3. With Mixes of rap and singing melodies he’s been cooking up a storm in the Tri-States area. We are happy to introduce you to the talented musician – BUTTA LUCIANO !

[Blaster] Thank you for your time Butta! What music did you grow up listening to?

Butta Luciano: I grew up listening to Common, Jay-z, and older cats like that but as I got older I got into r&b to. I was never just label to one genre. I always kept my ears open for good sounds.

Butta Luciano: I’ll became involved around 2009 basically I was getting myself from music and last year I started to actually release music to. I’ve always had that drive to do it . It’s like it’s second nature to be honest. I’m not one of those rappers who says they just started rapping last year. No … this has been in me since birth.

Butta Luciano: I would just describe my style as versatile. Think of a east side Mo3 and That’s not to take away from anything that man has done rest in peace to him so he was a big influence on my music

Butta Luciano: I write all my music. 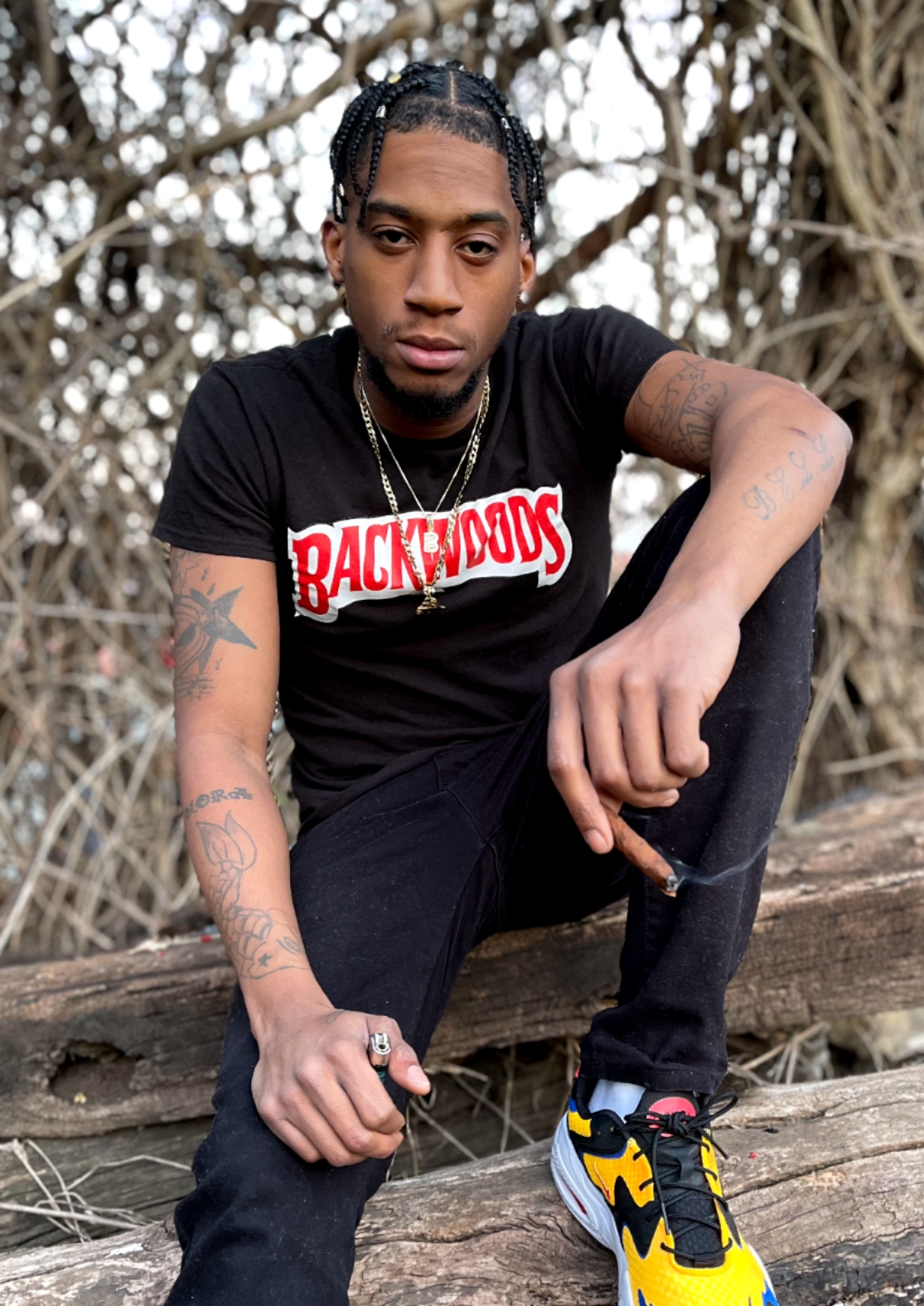 Butta Luciano: To the ones that know me in my life then yeah but if you don’t know me no I just speak on real life situations that others can relate to

Butta Luciano: Yes but that’s only when it’s necessary in the process is real smooth either they’re in the studio with me or we just send songs back through email

Butta Luciano: I started my own label, called AMB1020 I signed myself.

Butta Luciano: It can be anything to be honest I can be in a mood or I can just speak on situations that happened or I’m going through it doesn’t take much to get me inspired 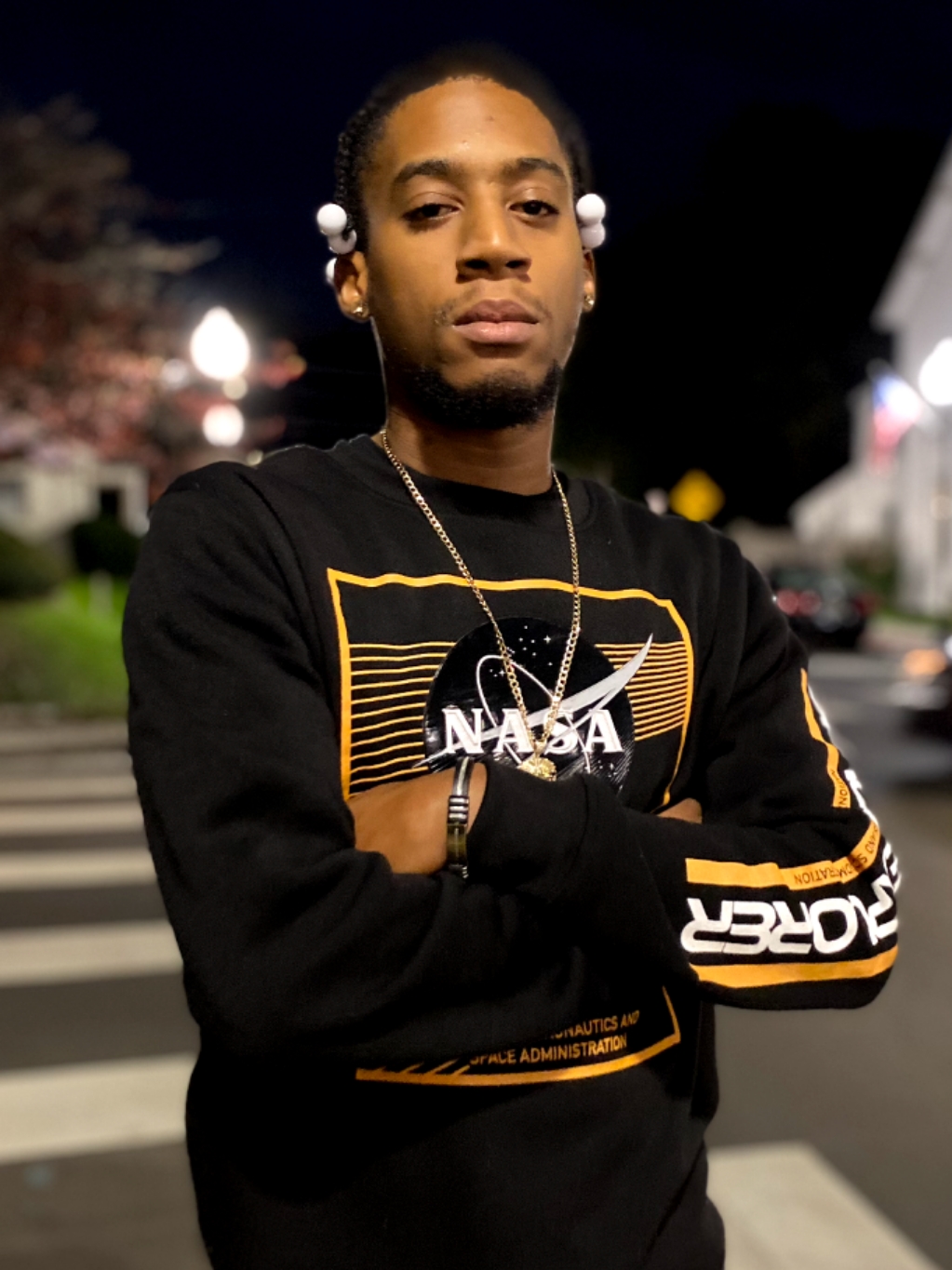 Butta Luciano: I just speak about life man anything to be honest so anything could change within the future

Butta Luciano: My current project release December 4, 2020 entitled trap love. It is currently streaming on all major platforms and right now I have a bout almost 15,000 streams on the tape so far. It’s been out for one month so it’s doing pretty good.

Butta Luciano: That’s hard I have a couple and that’s only because those songs meant a lot to me but if I had to pick one I would have to say “pops died young” I wrote that song while I was in jail.

Butta Luciano: Shit man… Mo3, a boogie, Eurogotit, The whole TSF , and the list goes on man there’s a lot.

Butta Luciano: I would love to work with lil baby and mulatto.

Butta Luciano: Man I’m a hustler so with that being said I look at it like it’s just another thing that I have to get done nothing good ever came easy so as long as I don’t give up I can’t lose.

Butta Luciano: I just want them to understand where I’m coming from.

Butta Luciano: Yeah man thank you for all the support so far keep streaming my music and we’re going up this year 2021 we are definitely going up Ambshit!

Yea definitely follow me on Instagram @realbuttaluciano and on all major platforms Butta Luciano, that’s in Apple Music , iTunes, Spotify and more even YouTube I have a few videos out so definitely tap in gang