We are happy to introduce you to the talented guitarist and songwriter – CARLOS RODRIGUEZ !

[Blaster] Thank you for your time Carlos! What music did you grow up listening to?

Carlos Rodriguez: Very early on my favorite bands were Bon Jovi and Guns N’ Roses, and hence their guitar players Richie Sambora and Slash. But then I discovered Dream Theater and a whole bunch of other similar bands in the same vein like Rush, Fates Warning and Symphony X. And of course I also listened to the usual suspects if you are an instrumental guitar fan, like Steve Vai, Steve Morse and Joe Satriani.

Carlos Rodriguez: I started working in music production with the start of the show American Idol Puerto Rico. After that, a lot of people that enjoyed my work started calling and the rest is history. I have done recordings for a lot of famous artists.

Carlos Rodriguez: I would say as Progressive Instrumetal. Once you mention the word progressive within a musical style a whole world of possibilities open up. There are no rules, and it’s harder to pin point a specific genre.

Carlos Rodriguez: I always write all of my songs, and been doing so for almost 10 years…now is the perfect time to start releasing it and I have the time to do it.

Carlos Rodriguez: If you know my influences you’ll notice that I’m a big fan of Steve Morse, hence the name for my first single “Morse Code”. Aside from that, if you listen to the song you’ll notice I exploited the idea of •••—- Morse Code itself and included that in the song. But no hidden messages are within the Morse Code I used. Or is there?

Carlos Rodriguez: I collaborate with my friends at my other project LDE. Since we started doing so during this pandemic, the only way we’ve been able to do it is through calls or our group chat.

Carlos Rodriguez: Patience is one of the most important qualities one can have as a musician or any other thing.

Carlos Rodriguez: I’m an Independent Artist. And I am part of the SAG Aftra Organization as a session musician. 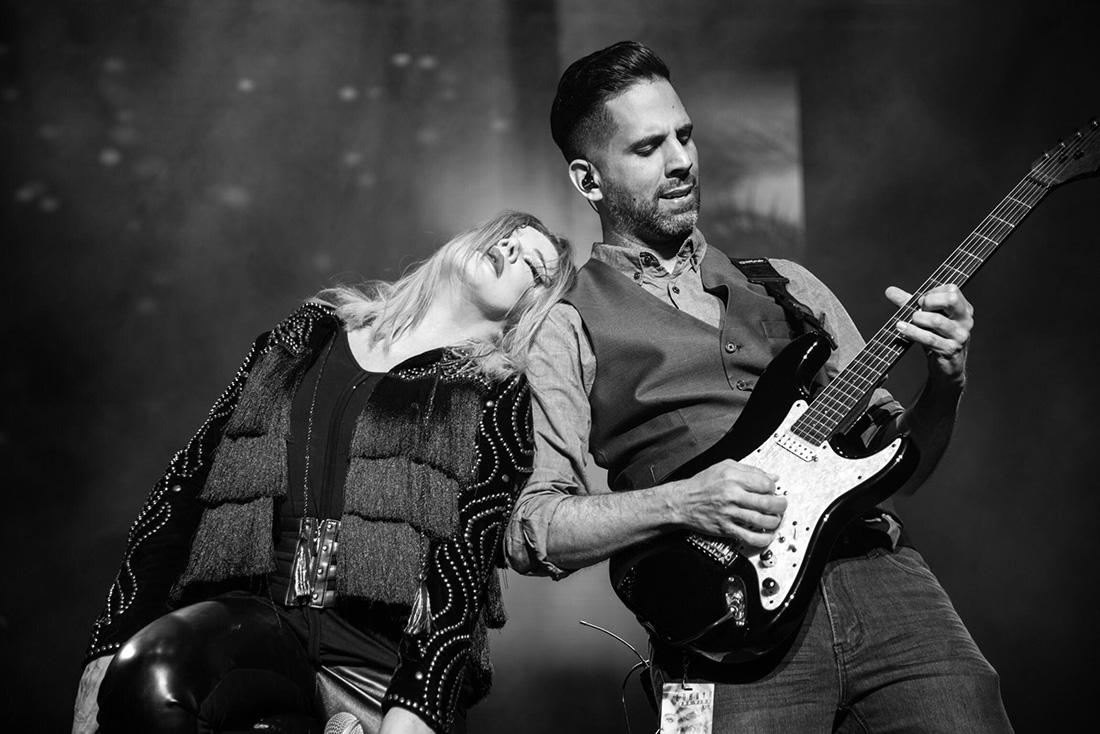 Carlos Rodriguez: Most of my songs and ideas started life on an acoustic guitar in the living room! After that, I have to say, my home studio.

Carlos Rodriguez: Although my music does not have lyrics, I always try to make it feel with however I’m feeling at the time, or if something big is happening in the world I try to use that as my source for my topic.

Carlos Rodriguez: Right now I’m working on my next single which will be released in January 2021.

Carlos Rodriguez: Morse Code which is my first and latest single basically encompasses everything I am as a musician and guitar player. That’s why I think it is a good song to get into my music. 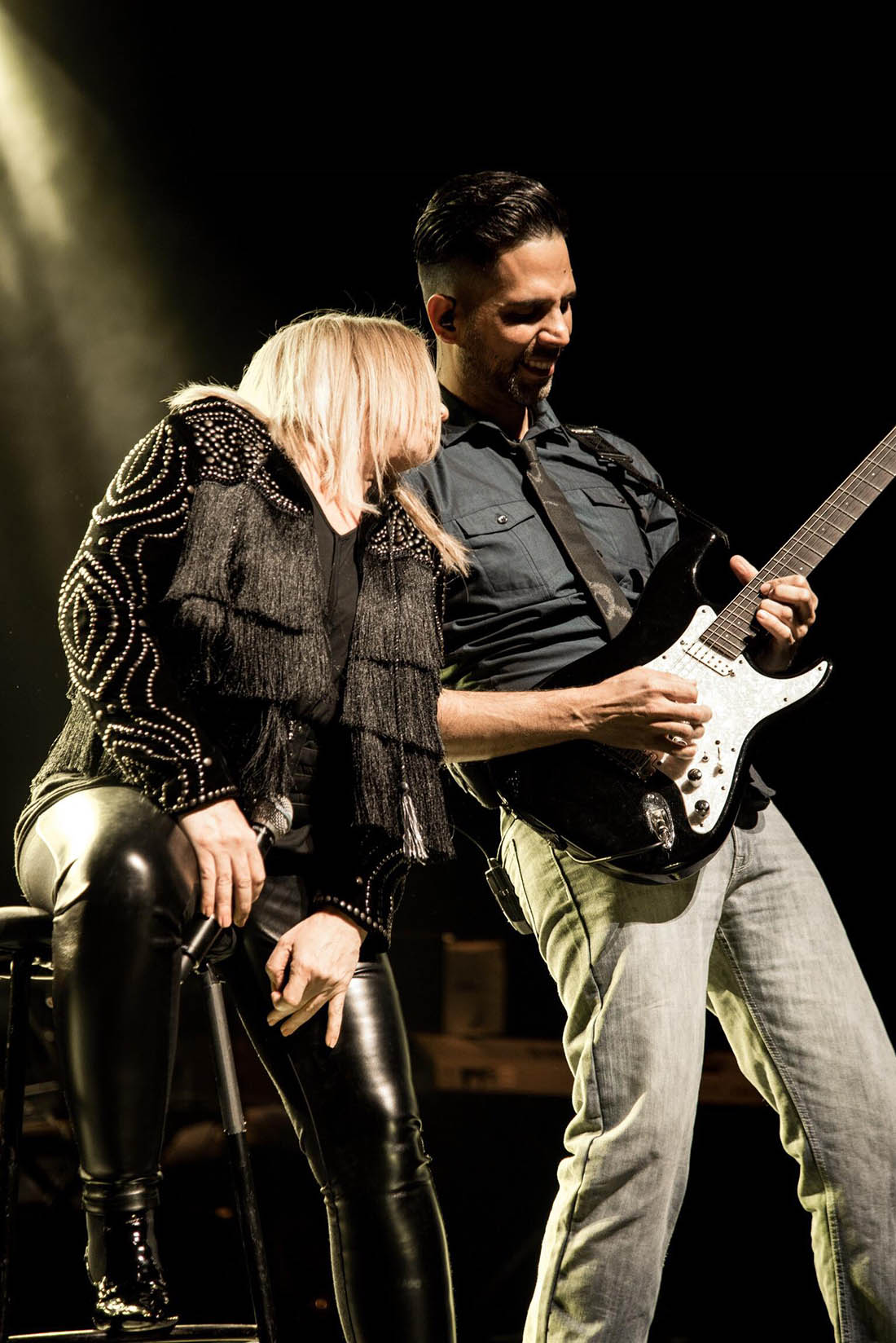 Carlos Rodriguez: I’m always inspired by good guitar players who write good music. John Petrucci is my main inspiration, and Plini is one of my latest ones. But not only guitar players, I’ve always been inspired bu Yanni’s music.

Carlos Rodriguez: Aside from John Petrucci which is a given, I would love to do something with Plini. His music and musicianship is right up my alley.

Carlos Rodriguez: Since I’m part time guitar instructor at School of Rock, balancing music and work becomes simple. I always have a guitar in my hands, be it for working, of to work on my music.

Carlos Rodriguez: I just want for people to hear my music and find joy in it.

Carlos Rodriguez: To the people who have been paying attention to my social media sites and my music, I just want to say “Thank you for listening”. If they are listening, that’s all I need to be happy.