His music pushes the boundaries of uncommon topics, often talking about abnormal or taboo subjects in his music, while sharing many different perspectives of the world. We are happy to introduce you to the talented musician – ELAJAH MOUHAMMED !

[Blaster] Thank you for your time Elajah! If you could go open a show for any artist who would it be?

Elajah Mouhammed: An artist like Kendrick or Logic being that they are two artists I have a tremendous amount of respect for and a history with.

[Blaster] How do you feel the Internet has impacted the music business?

Elajah Mouhammed: The impact that the internet has had on the music business is almost immeasurable. It has been able to give a voice to anyone and allows for your music to get anywhere around the world in a matter of seconds. There used to be only a few gatekeepers and you had to know somebody to get somewhere. Now with just a few friends and loyal fans, you can do what it took another artist from before the internet era years to achieve very quickly.

[Blaster] What is the best advice you’ve been given as an artist?

Elajah Mouhammed: Believe in yourself! I first heard that from my manager. As an artist I can be really hard on myself or get stuck on doubts. However, those words have really followed me around lately. It’s important to remind yourself how you got to where you are 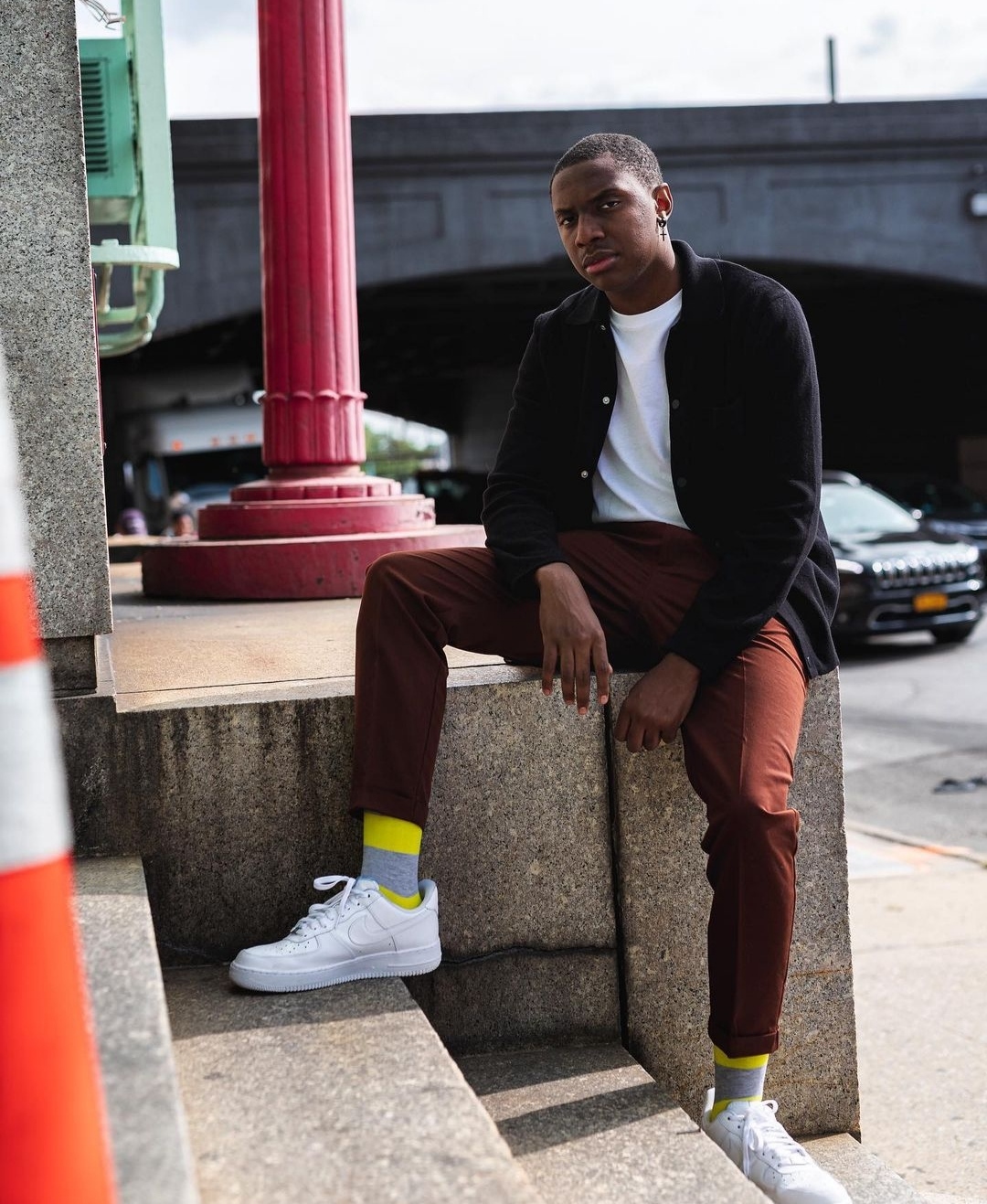 [Blaster] Are there any current New York artists that you are looking to work with?

Elajah Mouhammed: Right now I’d love to collab with someone like Young MA, especially with the laid back vibe her music gives off. Some people don’t really pay attention to her bars but she’s really out here spitting and I’d love the chance to get in on that.

[Blaster] What’s a song you have stuck in your head these days?

Elajah Mouhammed: “Lion King On Ice”. As a huge fan of Cole I’ve watched him grow as an artist and find it so funny that this song about his come up encapsulates what mine is like as well.

[Blaster] In your opinion who is the most influential and successful artist in your genre(s) today and why?

Elajah Mouhammed: I don’t think anyone can debate that Drake is probably the most influential rap artist to date. He dominates any genre he dabbles in and it’s insane how he’s been able to stay on top as long as he has. 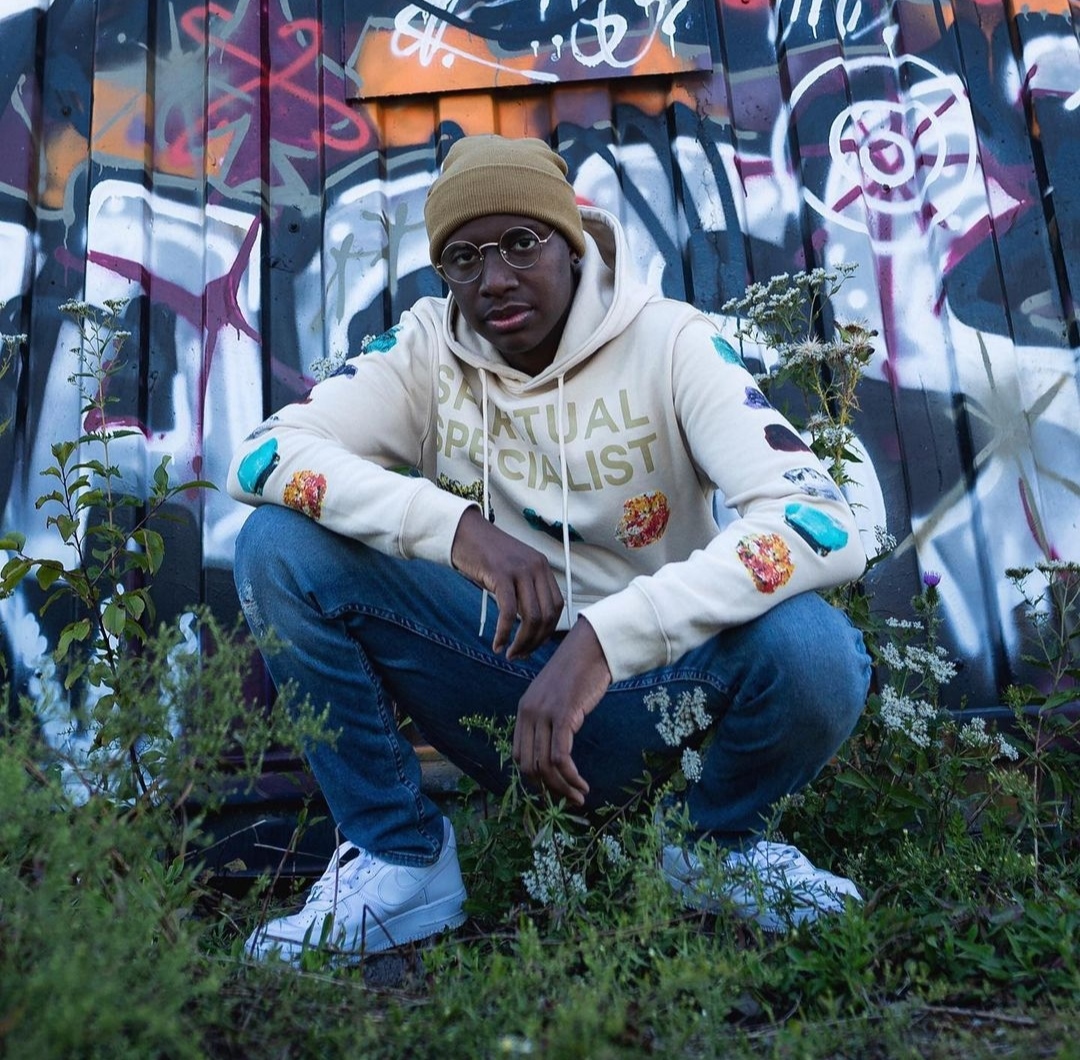 [Blaster] Which emotion more than any other, currently dominates your music? Joy, sadness, anger or passion etc., and why? Are you looking to take in any specific direction moving forward?

Elajah Mouhammed: The emotion that my music captures more then anything else is passion. I think no matter what the song is about you can really hear my love for the subject matter coming through. I don’t rap about anything i don’t feel a passion for and I hope that the listeners will hear that too.

[Blaster] What aspect of the music making process excites you most, and what aspect discourages you the most?

Elajah Mouhammed: The aspect that encourages me the most has to be writing. I can lose myself in a song that I’m working on for days. While most may see it as work, I see it as an escape. I’m at my happiest when I’m working on my art and feel my most pain when I’m away from it. With that being said the worst aspect has got to be the wait for fans to get a chance to hear it. The release process is a bit of a struggle to get behind but it’s all worth it when people finally get to see what you’ve been working on.