He is 20 years old and he makes beautiful music in his bedroom! We are happy to present you the talented musician – “FOREIGN REPUBLIC”

Foreign Republic: In high school I made a couple of songs that were just comedic and kind of funny and it turned into this. I made the joke music for a couple of years and for a while I didn’t think that anyone would take a real song seriously. But I buckled down and improved my songwriting and I think that with each album I evolve more and more

Foreign Republic: Very close and personal but still professional. I try a lot of different things with each song and I have a lot of obvious influences and inspiration from other artists and bands.

Foreign Republic: I write all of my music. Some of these tracks are written in a day and some of them over the course of a month. It really boils down to my creative spark and how productive I am feeling in a day.

Foreign Republic: There is definitely an over arching story that is to be told throughout the course of maybe four albums. It is very subtle at the moment but with the aid of music videos and other media I hope to portray it in a more obvious way. I don’t want to take away from the music aspect and just shove a story in peoples faces, but for the people that want to dig deep, I definitely have a fix for them.

Foreign Republic: I do! One of my good friends Aidan Swift co-produces, mixes, and masters all of my music. We have already recorded a couple of songs with features from him that hopefully you guys will hear in the not too distant future.

Foreign Republic: I currently am self managed. I would love to maybe explore some labels and partners and see what could be done. But at the moment, it’s just me. 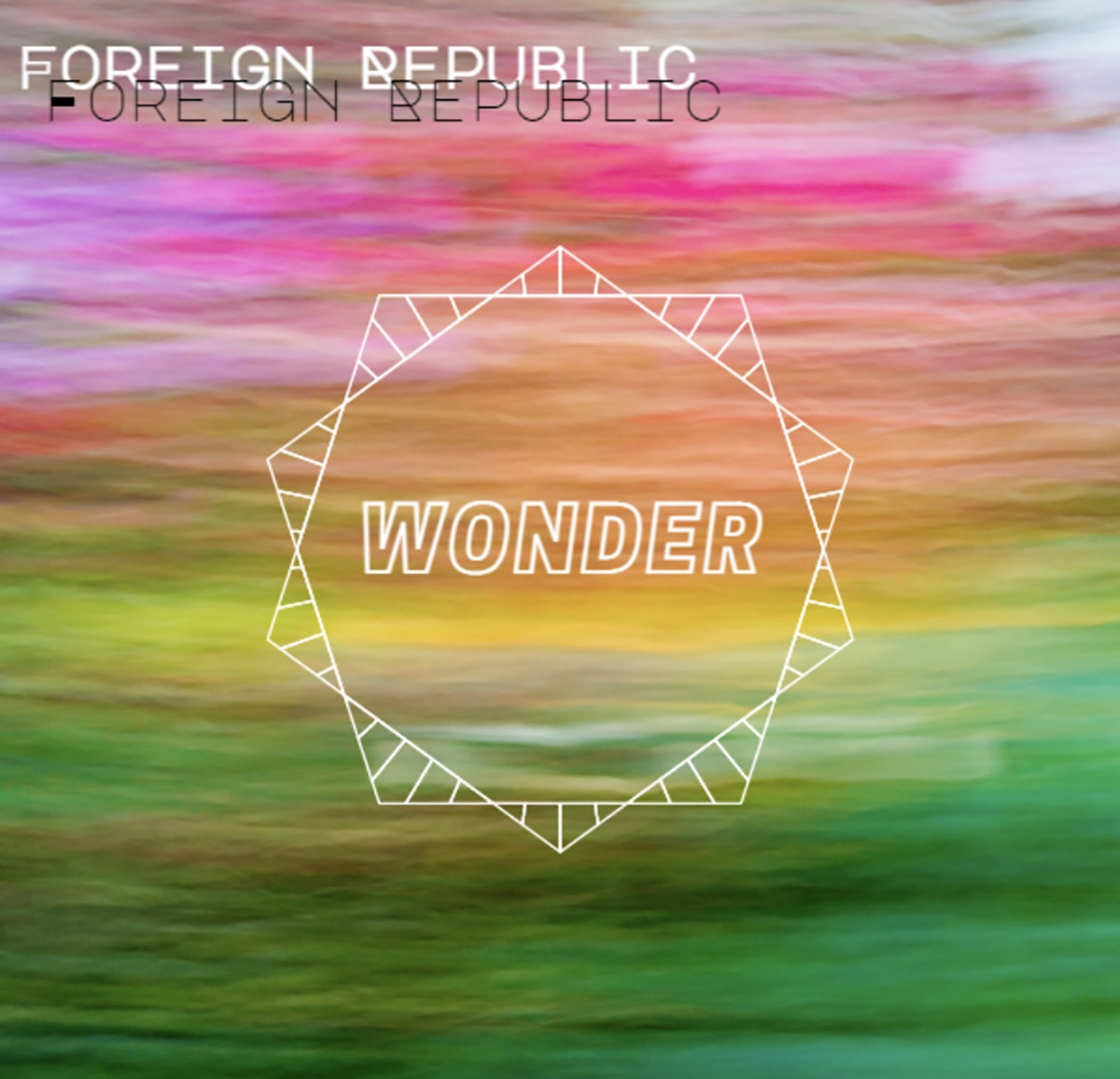 Foreign Republic: Patience definitely because a lot of the times if I’m trying to get some thing done or I have an idea in my head and I can’t quite translate it it really frustrates me and it is hard for me to put it down and come back to it later. I like the immediate satisfaction but often times waiting results in a better product and it is some thing I am learning as I go.

Foreign Republic: I’m currently finishing up my second album I just released an album in July. New singles from the upcoming album will be out in the next couple of months.

Foreign Republic: Some of these songs are very outright and explicit about me and just me but a lot of the songs are more implicit in nature allowing people to come up with their own meetings and own interpretations. Of course I always write the song with a meeting that is specific to me but I like the music to be accessible and relatable to anyone

Foreign Republic: My girlfriend for one. I Constantly think about the possibility of me getting a lot of awareness and growth and being able to fiscally support us and my family. My parents and grandparents inspire me because I know they believe in me and that really is such a huge thing to me. Other people’s influence and opinions matter a great deal to me.

Foreign Republic: I would love to collaborate with Dustin Bates of Starset or Grandson.

Foreign Republic: It definitely is difficult I work in a furniture department at a retail store pretty much full-time and I also help out around the house a lot because I live with my grandparents and I also see my girlfriend as much as I can. Somehow though I end up finding a way to manage it all.

Foreign Republic: I hope that people take away a positive experience with desire to come back and to hear more. I really want to connect with people and any fans that I have and will get mean the world to me.