His music consists of a lot of wordplay rooted in real life experiences. From a young age, he always had a passion for writing and soon shifted to using that in writing songs. We are happy to introduce you to the talented music artist from Hayward, California – JAY DOCE !

[Blaster] Thank you for your time Jay! What music did you grow up listening to?

JAY DOCE: Thanks for having me! It’s a mixed bag funnily enough. My dad listened to a lot of country and rock with a little hip-hop mixed in, when I started listening to music on my own I gravitated more toward hip-hop with guys like 50 Cent, Tupac, Lil Wayne, Mac Dre and E-40.

JAY DOCE: When I was younger I was always passionate about doing something with music, I would even write my own songs with no instrumentals. It wasn’t until I worked at an In-N-Out and met my close friend and now close collaborator Vanni there that the two of us linked up and I actually recorded my first tracks back in 2020.

JAY DOCE: I’d best describe my music as a modernized west coast sound. Living in the bay definitely influenced my style, and I wanted to add a personal twist to it. 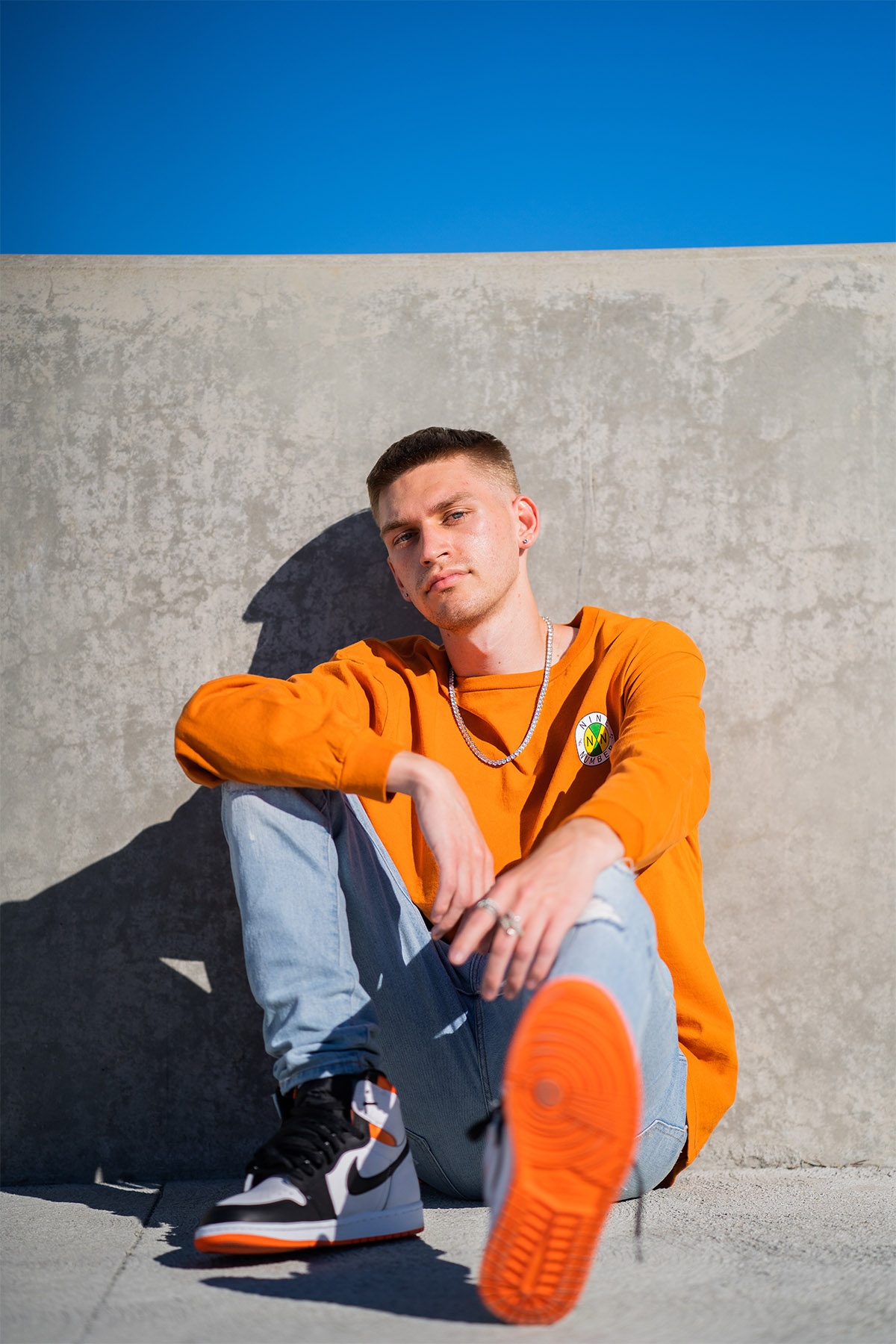 JAY DOCE: I have a lot of stuff in the vault coming really soon that has some deep introspective meaning you gotta break down, but I will say everytime I name drop “Doce” in a song it’s like my alter ego talking. It’s like a form of manifestation in a way.

JAY DOCE: I love to collaborate with others but it’s definitely gotta be a good fit both ways. My homie Lil Buu actually has two features on my upcoming EP. The process is pretty simple. I’ll usually record a song and send it over to whoever I see fit on it, from there we’ll just link up and get the song finished together.

JAY DOCE: I’ve learned a lot over the years both in recording and marketing myself as well. That initial starting point will humble you fast, but I found that success is often found when facing adversity and every hurdle will have to be jumped over a different way. 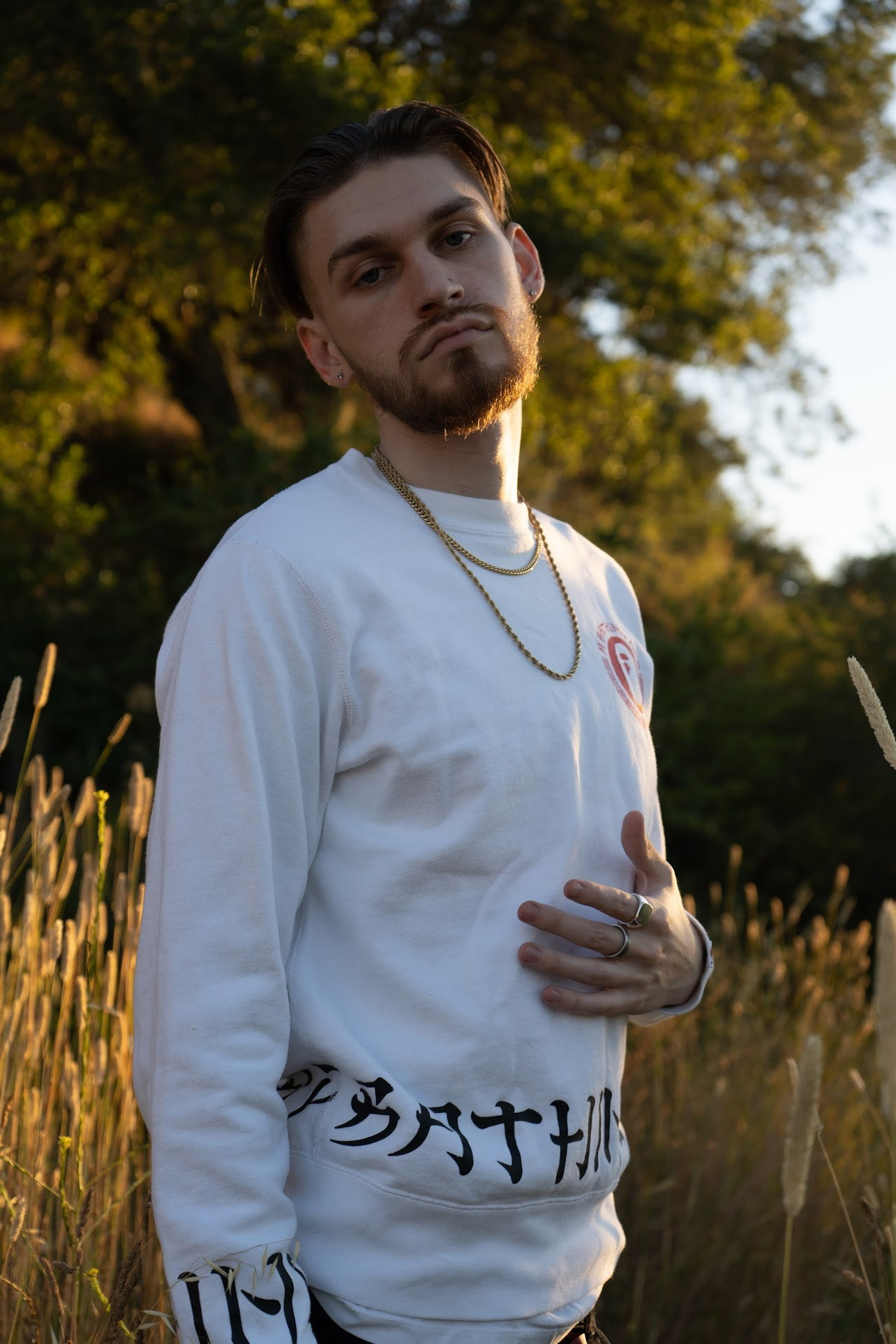 JAY DOCE: I’m currently independent but I am a part of ASCAP and definitely urge any musician to be part of a PRO as well.

JAY DOCE: The bay area definitely has a lot of cultural significance for sure, being here really helps inspire a lot of my music. Outside that I like to think my music is either based off real life or a form of putting my goals into writing.

JAY DOCE: Right now most of my songs are about letting loose and having fun, but I do have some deeper tracks as well. I think they’ll definitely change over time. I’m only 23 right now, so I’m sure as I grow older and have more experience I’ll more than likely switch it up, only time will tell.

JAY DOCE: l have an EP titled “51HOME” that drops August 19 that pays homage to my time living in the 510. In addition to that, I’m also working on a merch line for it with my clothing brand Jaxsoul as well. I dropped the lead single Seeing Double on June 17 and released two singles in 2021 as well.

JAY DOCE: My best song I’ve released is probably PCH. Jorden Kyle is mad talented and was the producer for it, I also just really love my flow and wordplay on it as well.

JAY DOCE: My team of producers have an insane work ethic and I definitely get inspired just being in the lab with them. Vanni, Eddy P and 30WONDER are all three insanely talented and I’m definitely lucky to be able to work with any of them.

JAY DOCE: There’s so many right now, but for the moment I’d love to make music with other bay area or west coast artists right now. Production wise I dream of working with Cal-A or P-Lo, but off the top of my head DaBoii, Shootergang Kony, ALLBLACK, Larry June and Guapdad4000 are some bay artists I would love to collab with as well.

JAY DOCE: It’s definitely a challenge. Especially when you first start out music is pretty much a second job you have to pay to work as, but outside the 9-5 work hours I usually set aside a few hours throughout the week to either write, record or produce and a full day on the weekend. Music being able to pay the bills is definitely the main goal though.

JAY DOCE: At the end of the day my main goal with every song is for people listening to have a good time no matter where they are and realize nobody does it better than the bay.

JAY DOCE: I want to take the time to thank each and every one of you who listened to any of my songs and sent support it definitely means the world. I got so much more new music coming and I know y’all will enjoy it, I hope you have as much fun listening as I had recording it.