We are happy to introduce you to the talented rapper from USA – Ki11a Jay !

Ki11a Jay: I grew up listening to a lot of old school rap from the 90s. That was what my dad mostly listened to. I loved this music so much because I became fascinated with the flows and rhyme schemes. When I started getting older I began listening to the current rap scene but not until middle school. Now I try and listen to every genre. My favorite artists right now are Chris Travis, Xavier Wulf, Deftones, Steve Lacy, Earl Sweatshirt, and probably Lil Peep.

Ki11a Jay: It started in middle school making diss tracks on people I knew. I then decided to try and make real songs. Of course these songs were bad but I always had decent flow and lyrics. As I got older I downloaded garage band and that’s when my interest for making beats started.

Ki11a Jay: My music style is all kinds of genres. I can flow on pretty much any beat so I make music depending on whatever I listen to at the time. That is why if you go through my songs they all sound different. 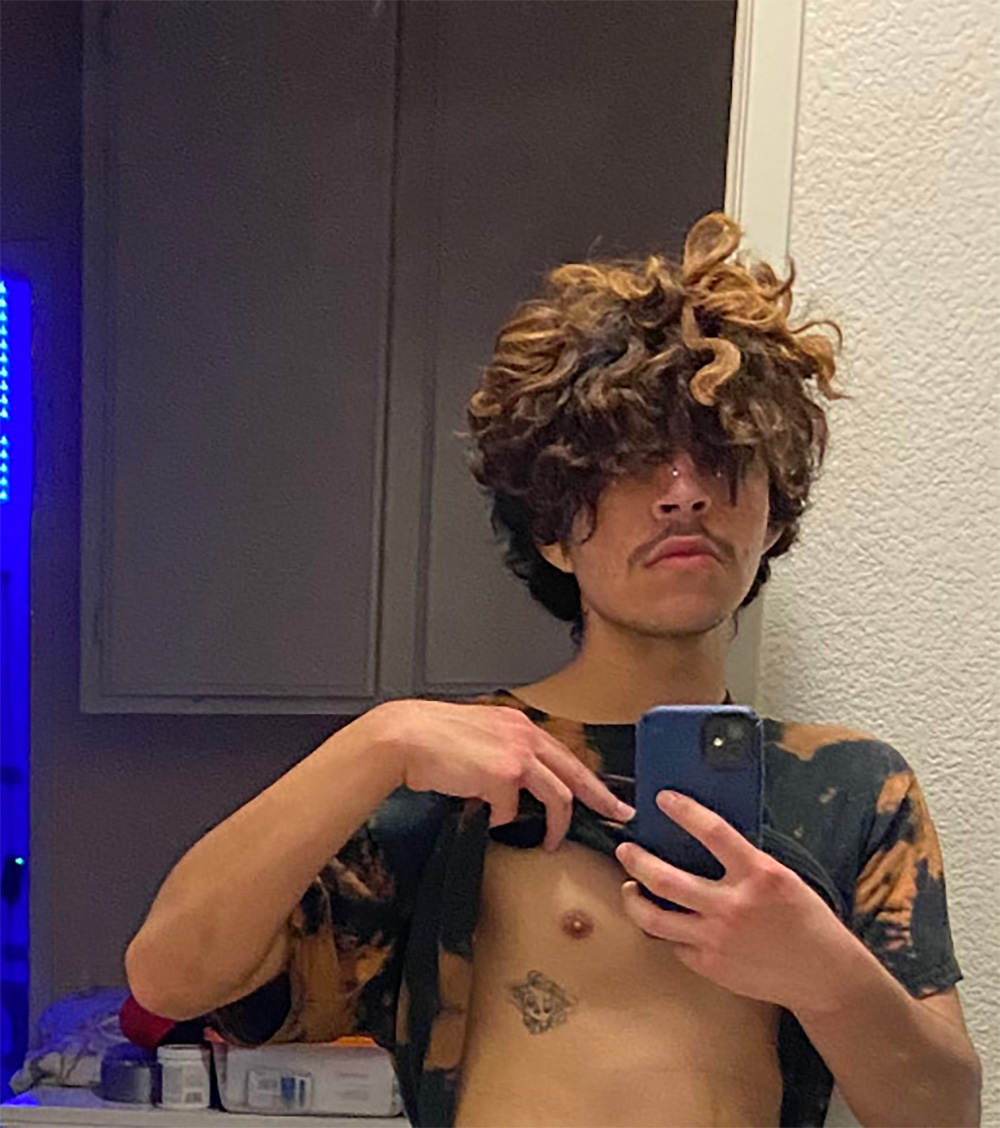 Ki11a Jay: Obviously me but sometimes I be free styling my verses off the dome cuz I’m just cool like that

Ki11a Jay: I don’t know guess you gotta listen for yourself.

Ki11a Jay: Of course I work with other people. This helps me meet new artists and grow more. The process is easy just text me and we’ll find a beat after that we record then send each others verses.

Ki11a Jay: I learned to just have fun with my music and experiment with different sounds. Always listen to what you think sounds good because not everybody has the same opinion.

Ki11a Jay: I currently have no label but wish to be part of a music organization that sounds pretty cool. 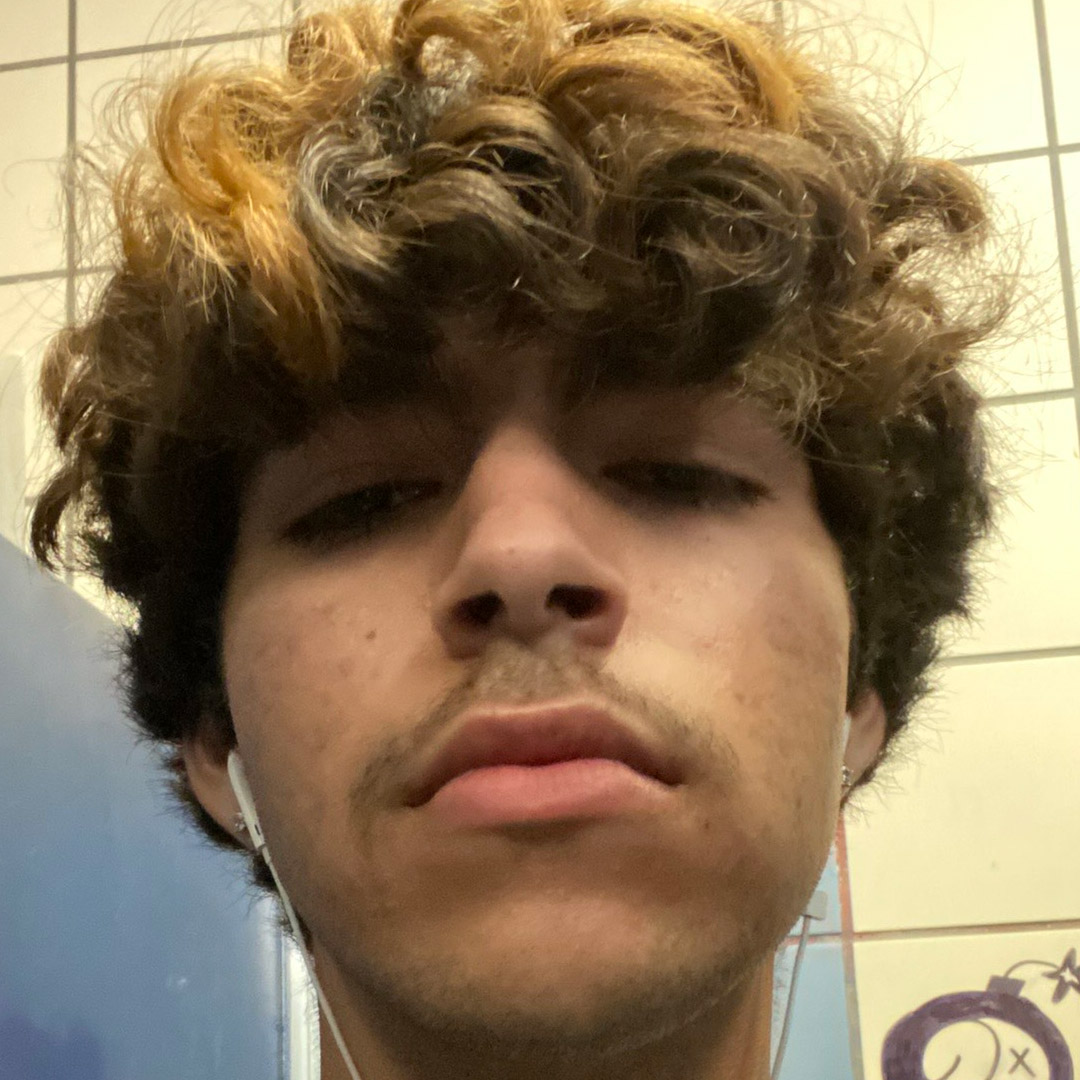 Ki11a Jay: I find my inspiration from whatever music I listen to at the time and the emotion that I am feeling. But a lot of my inspiration comes from a collective of artists including Tyler the Creator, Earl Sweatshirt, Wu Tang Clan, Clairo, Joji, and others but too long of a list.

Ki11a Jay: The topics are pretty much whatever there is no specific topic. But starting off I did a lot of love songs.

Ki11a Jay: Right now I am currently working on an album but I’m not sure what to do. You see I have this idea of a self produced album with crazy good samples from my favorite songs it’s gonna be a art piece for sure. The issue is I’m not sure if I should release this album until I have more of an audience. Mostly I am scared of pouring my heart and all into an album nobody will listen to. I currently have an album out right now that has music my early high school years.

Ki11a Jay: I feel my best song is either J.L., night and day, or falling for her essence. These songs are just pieces of art I put a lot of time and effort into. Also the flows and lyrics just go so crazy.

Ki11a Jay: I am inspired by all the artists who are known by nobody to becoming the biggest artists in the world. I aspire to be just like that one day.

Ki11a Jay: My dream colab would probably have to be either Xavier Wulf or Earl Sweatshirt.

Ki11a Jay: I honestly just make music whenever I have free time and I am in the mood.

Ki11a Jay: I hope people can just have a nice time and enjoy my music. I want them to be surprised by the flows and rhyme schemes. I would also like for them to be open minded with my music and realize that I have a talent.

Ki11a Jay: I don’t have many right now but I would like to thank anybody who supports me right now and appreciate the fact that you’ll take time out of your day to give me a listen.