With more than 20 years of international artistic career, he stands out for the excellence of his music in its contemporary, classical, instrumental and cinematographic genre, and for his concerts as soloist around the world. We are happy to introduce you to a talented Majorcan pianist and composer – David Gómez !

[Blaster] Thank you for your time David! What music did you grow up listening to?

David Gómez: I don’t listen to any music. I try to be the purest. If it is composed in this way, it is impossible that in the world there are two equal pieces, is not incredible ??. I compose with both hands at the piano, the rest is part of the heart.

David Gómez: My mother plays the accordion, and one day we bought a piano. That’s where it all started. I was born into a humble family where my father was a gardener, or rather, a plant artist, and my mother a housewife, with artist soul. It is true that when your father is not Julio Iglesias, everything gets more complicated haha ​​but still, I would not change my parents for anything in the world. They have fought like true heroes. 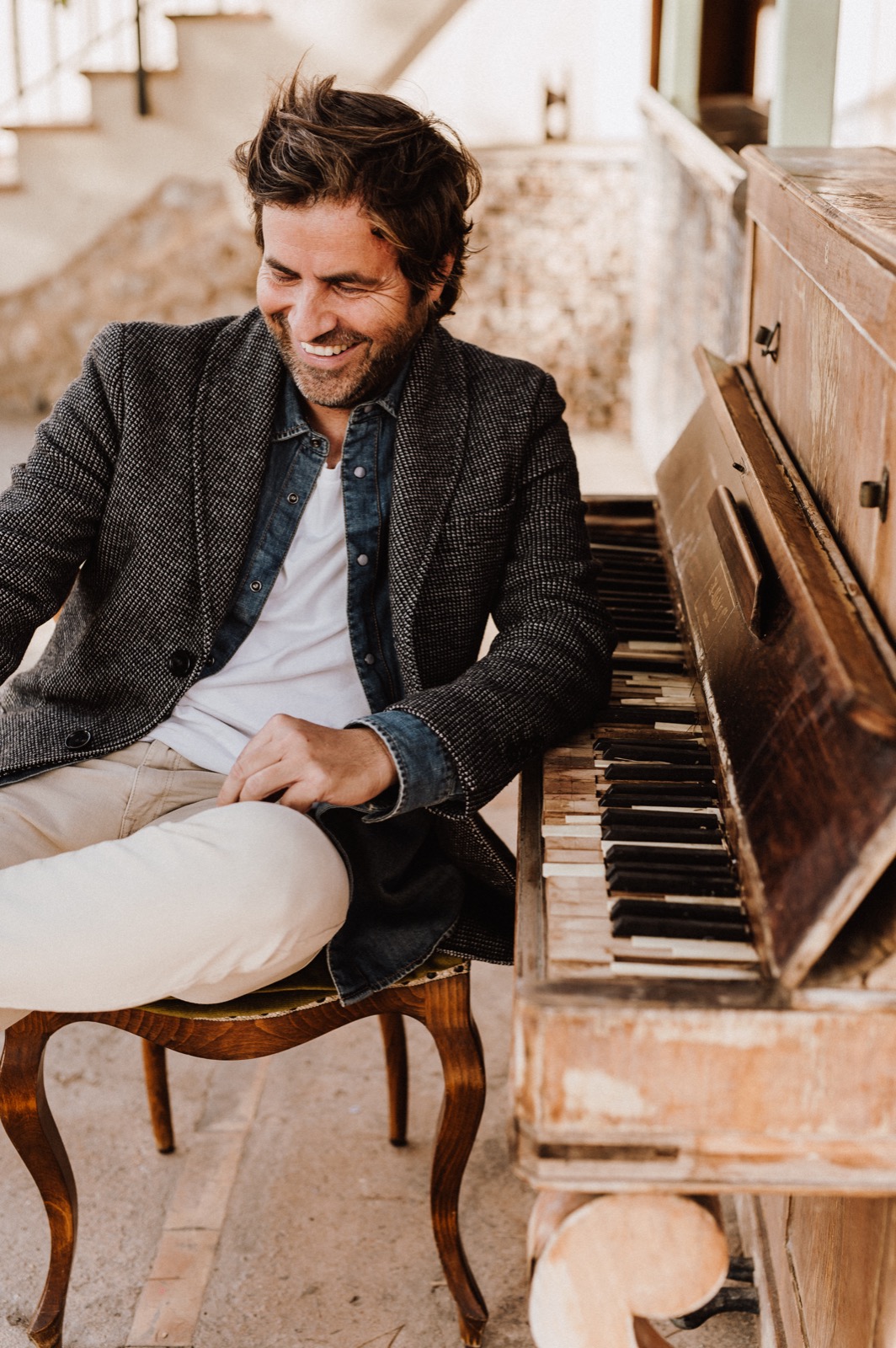 David Gómez: I don’t believe in referrals. I believe in artists who excite, and that can only be seen them in live. Everyone always talks about artists that they never heard in live, and that, in my opinion, does not work. My style is ‘Less is more’

David Gómez: Believe and Create, that is the question. The two most important verbs on planet earth. I do not conceive life without creating, well and without believing either. If you don’t believe in doctors for example, what would happen? We see it with vaccines. We must trust humans, it is the only thing we have left. 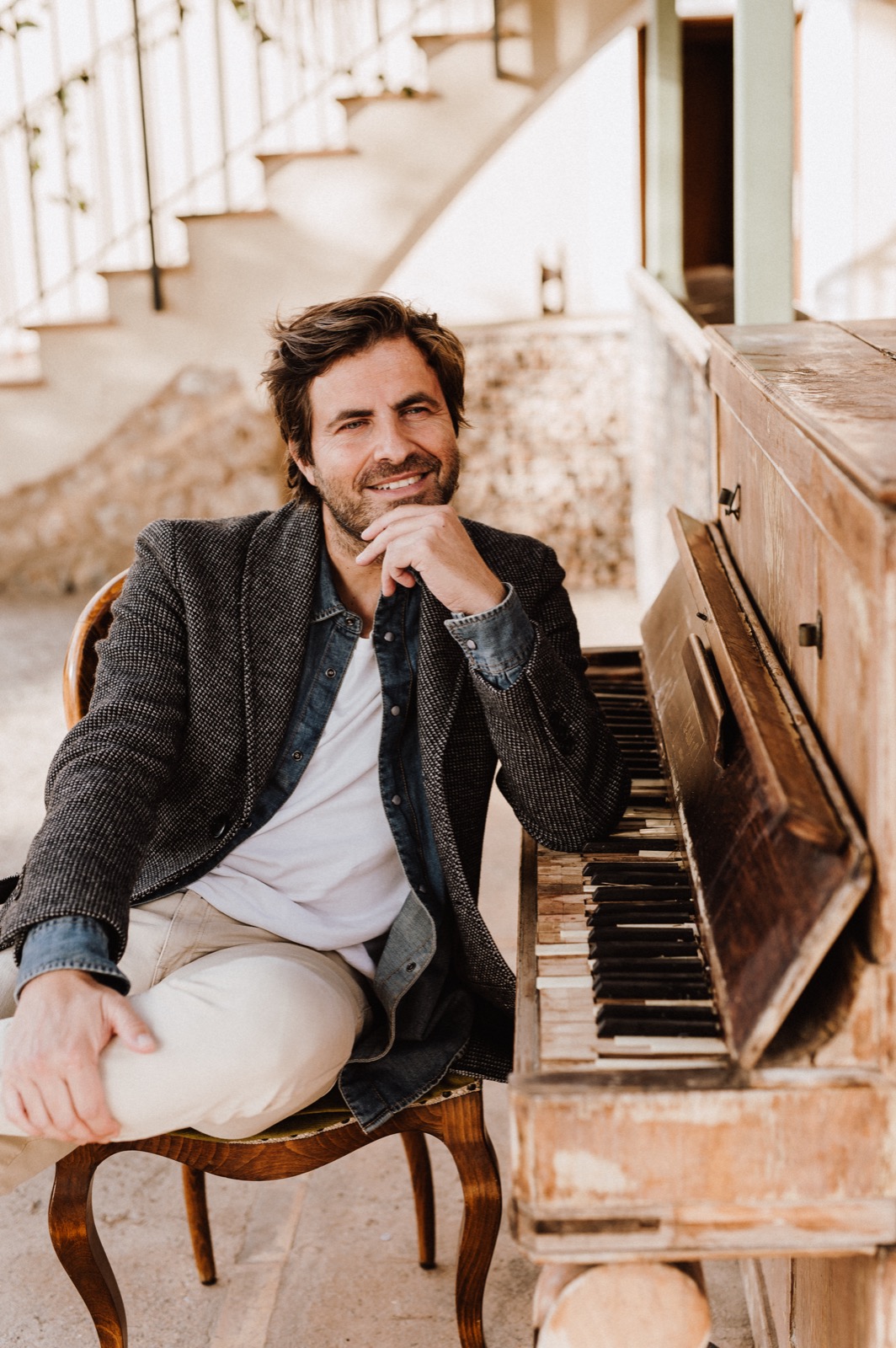 David Gómez: Be honest and simple!

David Gómez: I think the most inspiring thing in life is love. It is actually what moves the world. But … what would love be without his soundtrack? That is why musicians are lucky to create and accompany the best moments of the human being. Well, and sometimes in the worst haha

David Gómez: Love moves the world, and there is no good love without a great soundtrack.

David Gómez: A letter from Mars is my seventh album. Now I am preparing a tour of 25 concerts in Spain presenting my new album.

David Gómez: I can’t answer that question! ;)the word ‘Best’ for me does not exist.

David Gómez: I don’t believe in referrals. I believe in artists who excite, and that can only be seen them in live. Everyone always talks about artists that they never heard in live, and that, in my opinion, does not work.

David Gómez: I would love to do the soundtrack of a great movie. It is not important who does it. Something that excites millions of people.

David Gómez: Being a musician means working 24 hours a day.

David Gómez: If people get excited listening to my music, that’s more than enough!

David Gómez: Without them none of this would be possible. Your hearts are as necessary as the notes that take off from my piano.