He is a creator of new genre called Glitch Phonk.. We are happy to introduce you to a talented musician from Slovenia – PROMISE !

PROMISE: When i was growin up i listened to alot of music..like metal, rock, punk,, old school rap, etc.

PROMISE: I always wanted to do something in artistic way. So i started searching tutorials on youtube and entering online courses for music production.

PROMISE: I would describe my musical style as unique, weird and controversial and really ignorant. 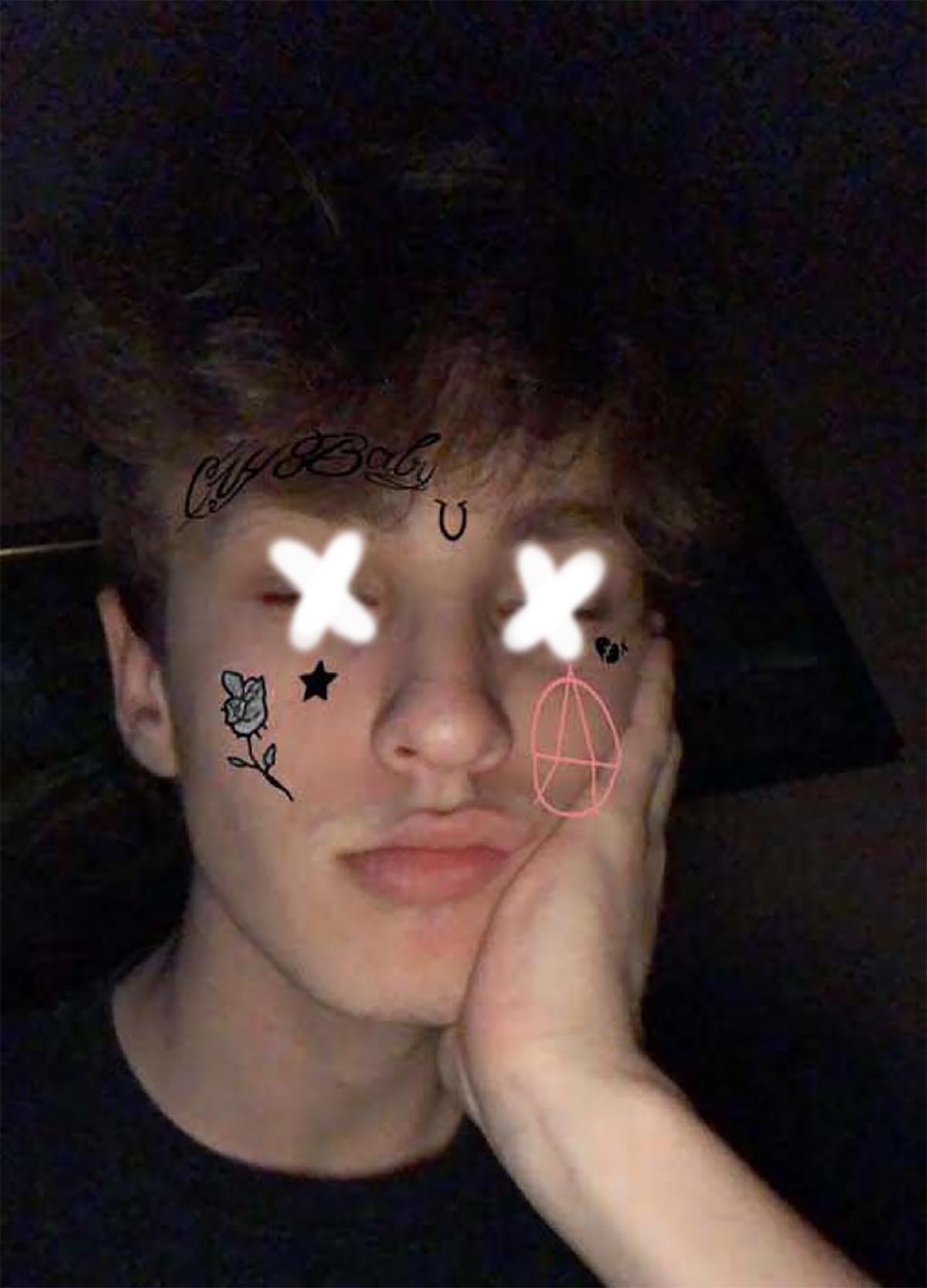 PROMISE: I’m a producer so noone but if ever start rapping or singing i would probably get ghostwriter in the begining.

PROMISE: There aren’t any hidden meanings but there are always hidden dark controversial things in cover arts, songs.

PROMISE: I stopped collaborating with people ’cause i wanted to do my own thing without any people telling me what to do. 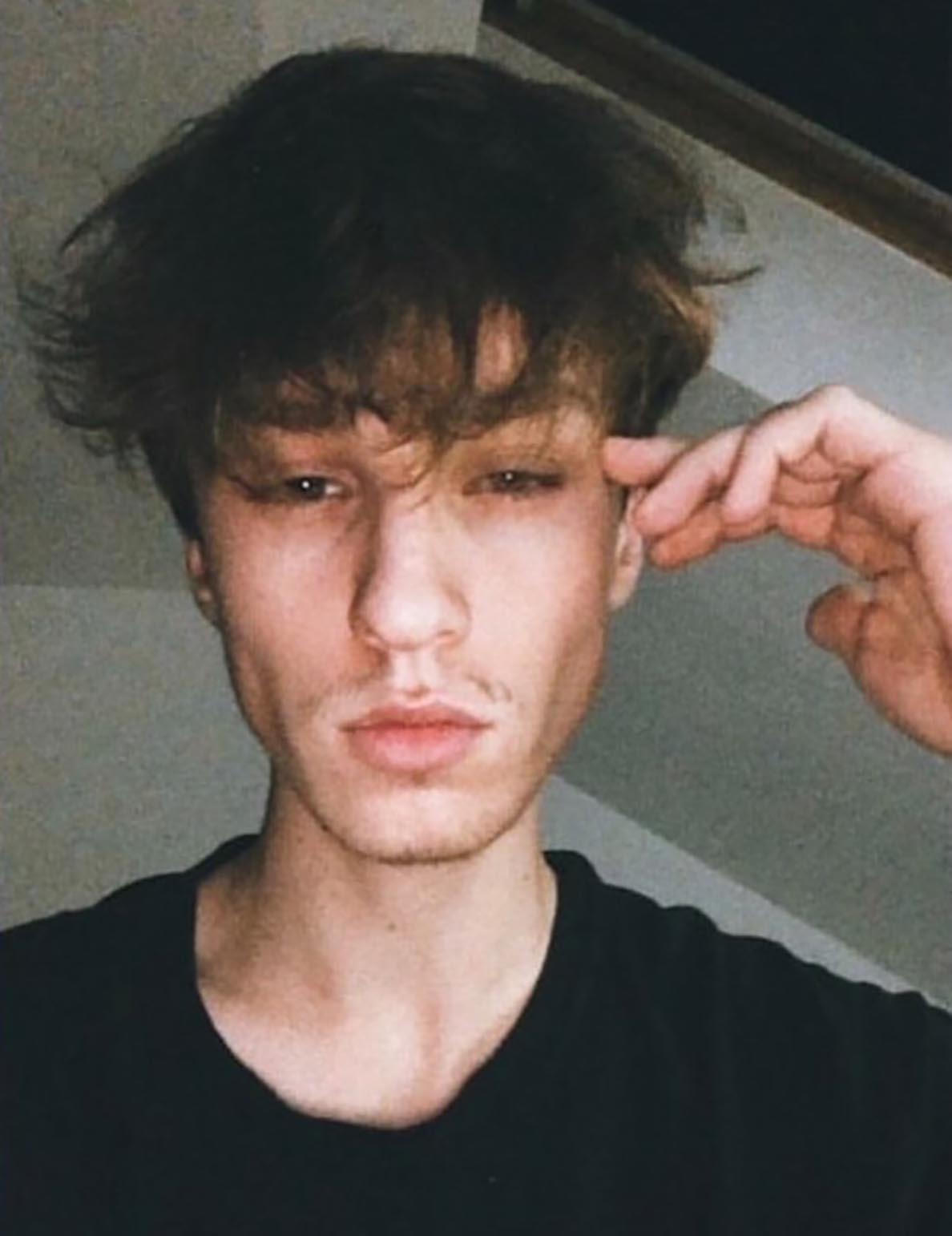 PROMISE: I’m currently an independent artist. But i hope i will get signed some day.

PROMISE: I find my artistic inspiration from painters, fashion designers.

PROMISE: My main topics in my songs are Controversy, Ignorance and Narcissism.

PROMISE: Currently im working on a new Glitch Phonk..I think this will be my best work yet because i used old memphis vocals with phonk drum pattern and playboi carti synth.

PROMISE: I think my best song ever released was MXDXRN LXCXFXR and Pretty Boy..And im my main reasons for that is that they are both so mellow but still give that ignorant vibe.

PROMISE: I would really like to collab with some punk bands just because i want to see if it could workout, but all jokes aside i would probably collab with playboi carti, Kanye West and Ghostface Playa.

PROMISE: Most of my time i spend time with my girlfriend so most of the time she helps me and motivates me to leave music for a while and focus on other things. Im really thankful for being here for me

PROMISE: I would say to focus on yourself these days because many people will use you or be fake to you and do what you want to do without reacting or worrying too much about what people say.