When you think of Florida, many amazing artists come to mind. But this South Florida resident in particular has gained many accolades and co-signs from top industry artists, such as: The Game , Sauce Walka , Soulja Boy, Styles P and Dogg Pound member Daz Dillinger. We are happy to introduce you to the talented artist, straight out of Broward County – THA VICIOUS!

[Blaster] Thank you for your time THA VICIOUS! What music did you grow up listening to?

THA VICIOUS: Thank you for having me! I grew up listening to Wu tang clan, Nas , Trick Daddy, Jeezy , and Scarface.

THA VICIOUS: It started in middle school. Just banging on lunch tables and freestyles. I was always into poetry so eventually music became stepping stone.

THA VICIOUS: I think my music is more feeling than anything. I could be conscious one moment and then switch to trap and hardcore gangsta sound. Really how I feel. Most of my music has a message . 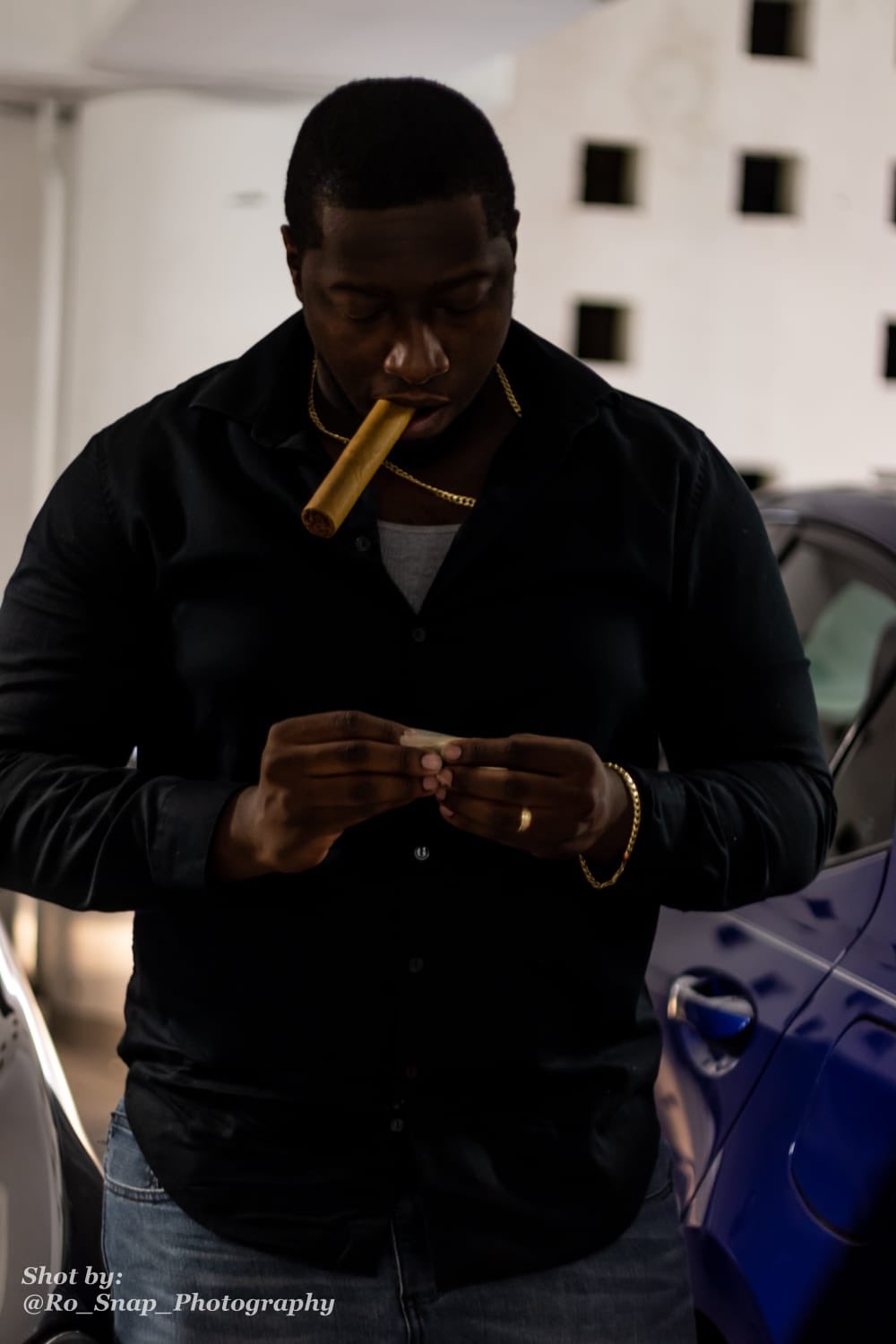 [Blaster] Is there an hidden meaning in any of your music?

THA VICIOUS: A lot of times there is in regard to politics and the streets .

THA VICIOUS: I have been writing my music since 10 years old . Don’t do ghost writers here.

THA VICIOUS: A lot of times it’s from surroundings and family . I have had my surroundings heavily influence my style and tone when approaching the mic to make some solid music. 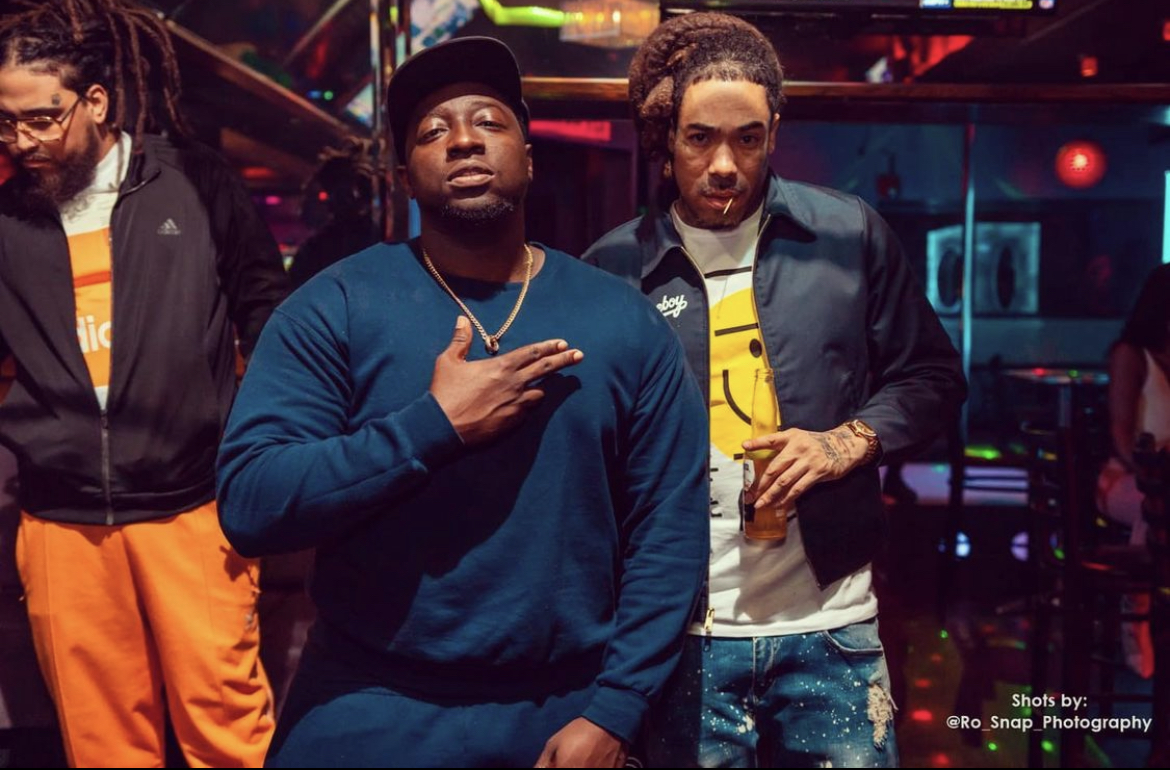 THA VICIOUS: Label is Venom Family Entertainment and the group is Venom M$b.

THA VICIOUS: I’m inspired by friends and family . Who inspired me to rap is groupware Kn$wledge I don’t think lyrically anybody is on his level.

[Blaster] Do you collaborate with others? What is that process?

THA VICIOUS: Yes, I had the privilege to work with Slip N Slide Artist Mike Smiff , Atlantic records artist DKE Author and Roc Nation artist Ocho Sneak. Just to name a few major acts. It’s great, helps sharpen up skills when you collaborate and or fix up the flow when reciting lyrics. 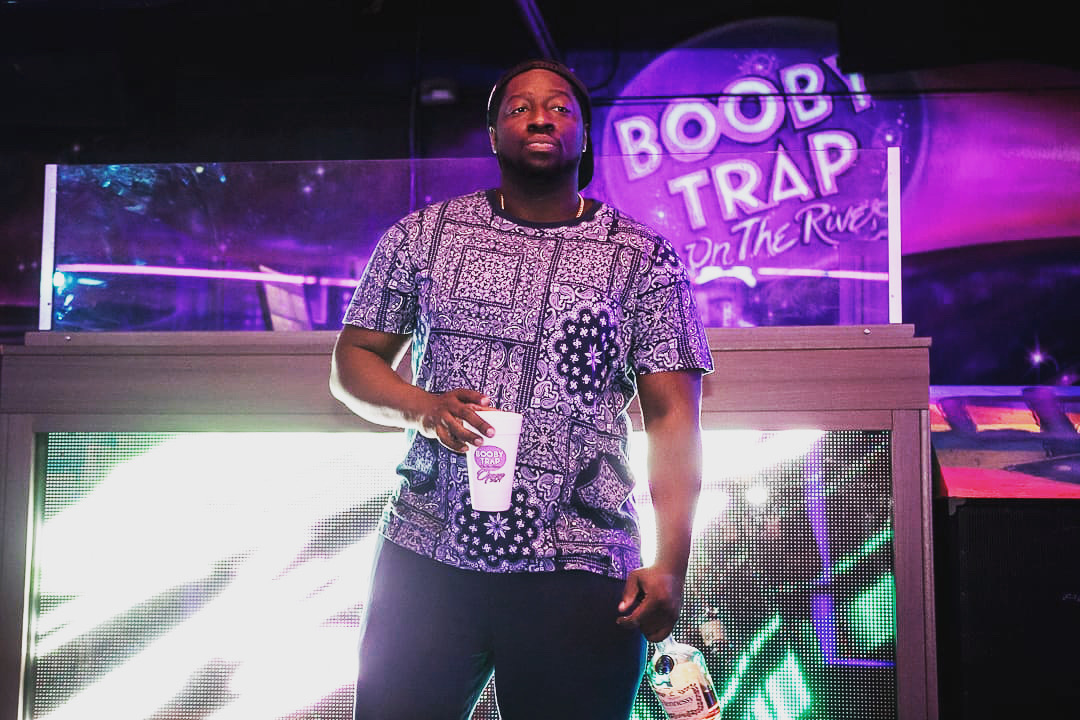 THA VICIOUS: Promotion and Marketing side is crucial. The music matters but it’s really 20% to 80% of the business side.

THA VICIOUS: For now my main topics are – Conscious, Gangsta Trap, Party. I would imagine the older I get, the more I’ll probably be talking about todays issues, retiring, saving and investments.

[Blaster] What are you working right now? Did you release something in the past?

THA VICIOUS: I’m currently working on some new music, I did release an album previously and some single that you can find on all platforms just search up Tha Vicious.

THA VICIOUS: I would say a track called ,,Scary,,. It’s one of the many tracks I test my lyrical ability.

THA VICIOUS: Collaboration with Jeezy would be crazy!

THA VICIOUS: I tend to write all my music prior and wait for a time frame to go to the studio and record everything. Can’t be in studio everyday but I can write everyday.

THA VICIOUS: That you can be yourself and don’t have to stay in one lane. Push your artistic side.

THA VICIOUS: Make sure you be yourself and live life to fullest! We only get one life and we not getting younger.