When God is inspiration, success is on the right path! We are happy to introduce you to the rising R&B GOSPEL STAR – B L !

[Blaster] Thank you for your time Brandon! What music did you grow up listening to?

BL: As a child it was all gospel music, 80’s pop, and Motown. Michael Jackson,  Stevie Wonder, Prince, and other music that really influenced the 80’s. Then came 90’s R&B which is really where I took in my style of music. Jodeci, Brian Mc Knight,  Joe Tevin Campbell. Artists like that really influenced me vocally as a child.

BL: Growing up my mom was in a Gospel quartet group… they would travel all over singing at different functions. I picked up on harmony’s and different techniques by listening to all the groups sing and perform. Once I got to middle school I discovered Musical Theatre which really taught me the difference between singing and performing. It also expanded my mind to not just radio music but musicals and choral songs. I decided to take up theatre in college and from there started my career as a performer. From musicals to music reviews to now being a recording artist.

BL: My music is definitely Gospel but with a twist. If you heard my music just playing somewhere from the production and style of it you would automatically think it’s R&B. But the message is what makes it Gospel. Even with the message though I try to make it so it’s not so church related that the average person can’t relate. So you may hear a song on the album like So In Love and not just be able to say oh that’s Gospel song but also be able to say it’s a love song. I like to call my style R&B Gospel

BL: I write all my music. This pandemic kinda put me in a spot where I had no choice but to use my other gifts since I couldn’t get on stage. It had been a long time since I wrote anything but being in the house  birthed new melodies and lyrics. 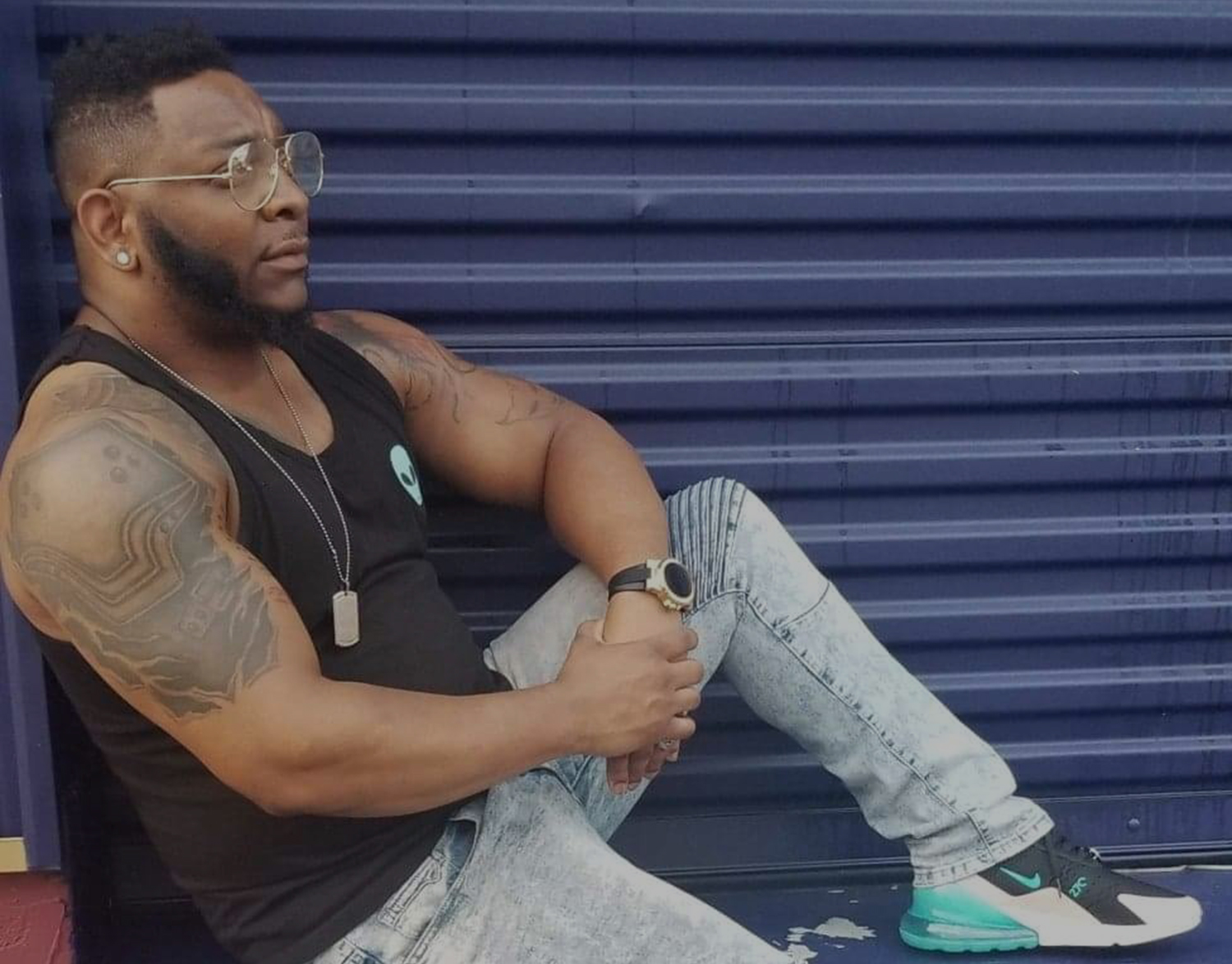 BL: Each song I like to say has a duality. The songs are gospel and all about my relationship with God but also each song could very well be translated to sound like you are singing to a person. It’s the beauty of all music. Cause in the same way I could take a song that wasn’t written towards God and flip it to be related to the church.

BL: I have. In fact 2 of my songs on my new album have features with HeIsCj and my fiance Sean Stewart. I’m pretty chill when it comes to that cause I trust the artist I work with. Of course I have ideas or certain things I wanna hear but if  I choose to work with and artist its cause I trust what they bring to the table.

BL: God number one. Every lyric I write is inspired by how I feel about Him, how He feels about me, and what’s going on around me. I tend to be inspired also by what I see others go through and trying to inspire them to push through their hard times.

BL: It would definitely be the difference between singing a song and performing a song. A lot of people can sing but there is  a passion, an emotion,  and a feeling that’s created vocally when you perform a song.  I owe a lot of that to my theater background.

BL: I am independent.  At the moment I think I like being able to control my own writing and recording. I think though the grind is tougher,  the reward of knowing hard work paid off is amazing.

BL: My album is called VISION. Each song is based on the way I see things. Not just through my natural eyes but through my spiritual eyes. I believe that things we deal with aren’t just natural but supernatural. So every song is based on how we see situations we deal with whether good or bad. As far as the topics changing I think situations change and life changes which inspires you to write about certain topics and situations but the root stays the same which for me is the relation between me and God and how each situation revolves around Him regardless the subject. 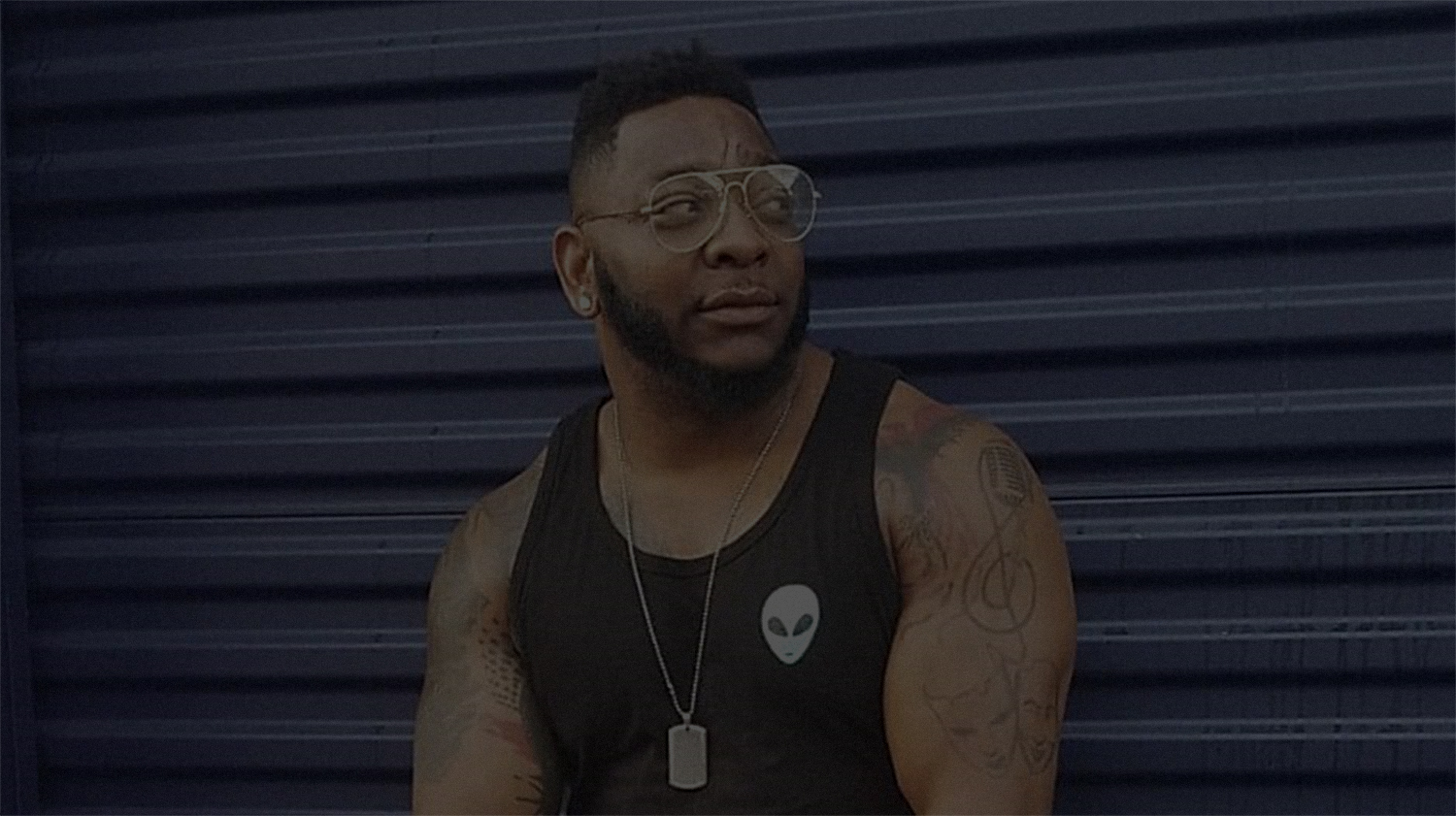 BL: Right now I’m currently working on marketing my newly released album. And the singles I have out so far. Also working on music videos for the 3 singles out.  I have one more song to be released off the album which I’m waiting to do because I plan to use my wedding day as the music video for that song. I’m also working on new merchandise for my brand so that’s gonna be coming soon.
So In Love to me is the best song off the album…That smooth R&B song that makes you wanna let your top down and just cruise. The harmonies and the way the verses mesh together make you wanna just lay back a chill. It’s a radio hit and really can be played on a Gospel station or Hip Hop/R&B station.

BL: That no matter the situation, no matter how bad things look, no matter what the world says to you that everything works out in the end. And just like the song says He’s got the whole world in His hands.

BL: Wow!!!! If I could do a song by PJ Morton that would be a dream come true. He’s an amazing singer and producer. His  style is very similar to what I like to do.

BL: Well the plus about my career is it is music. I get to deal with music daily . The pandemic finally gave me time to write and go to the studio. So I count myself blessed to be able to do this for a living.