,,Live for today, look in the future, and just forget about yesterday!” We are happy to introduce you to the rising rapper and songwriter – Eastside RK !

[Blaster] Thank you for your time Eastside! What music did you grow up listening to?

Eastside RK: I got involved with music production when I was about 12 when I wrote my first song called “Struggle” even though I never recorded it, that’s when it started, when I was about 16 I started investing in my home studio, with just a laptop an a mic an thought myself how to record an mix music.

Eastside RK: I’ll say since 2014 my music developed from just writing rhymes to having a meaning behind it when I lost both my older brother my cousin an my bestfriend to street violence. I always speak from they situation an what they been through an how I made it out an out lived my life longer then them an im only 27. So yeah my music have alot of hidden meaning people can relate to.

Eastside RK: I collaborate with a lot of dope artist. The process really just depends. Local artist may be out of town so the leads to basically sending sessions back an forth. But must most people I worked with we both be in the studio, we catch a real good vibe off a beat an feed off the energy from each other an make some magic.

Eastside RK: Again my artistic inspiration comes from my past an the things I been through growing up in poverty, not really having the best of thing as a kid, losing both my older brothers an cousin an my best friend. An just current situation that goes on in the world today. That’s what drives me to write music.

Eastside RK: I do have a label that I am building right now. It’s called Ride The Wave Records. Meaning of this name is to catch a wave why its moving because if you don’t think, you might miss an opportunity of a life time. Live for today and look for the future and forget about yesterday.

Eastside RK: I’m inspired by first the man above who gave me faith an the knowledge to write music, also my fans for the love an support to keep me going, my girl, my family an the whole ride the wave family.

Eastside RK: Struggle, poverty,  family,  envy, life. Only time would tell if my topics my change, I am still developing as an artist an still have a lot to learn. But as of now, no I don’t think I well because this is me an who i am. 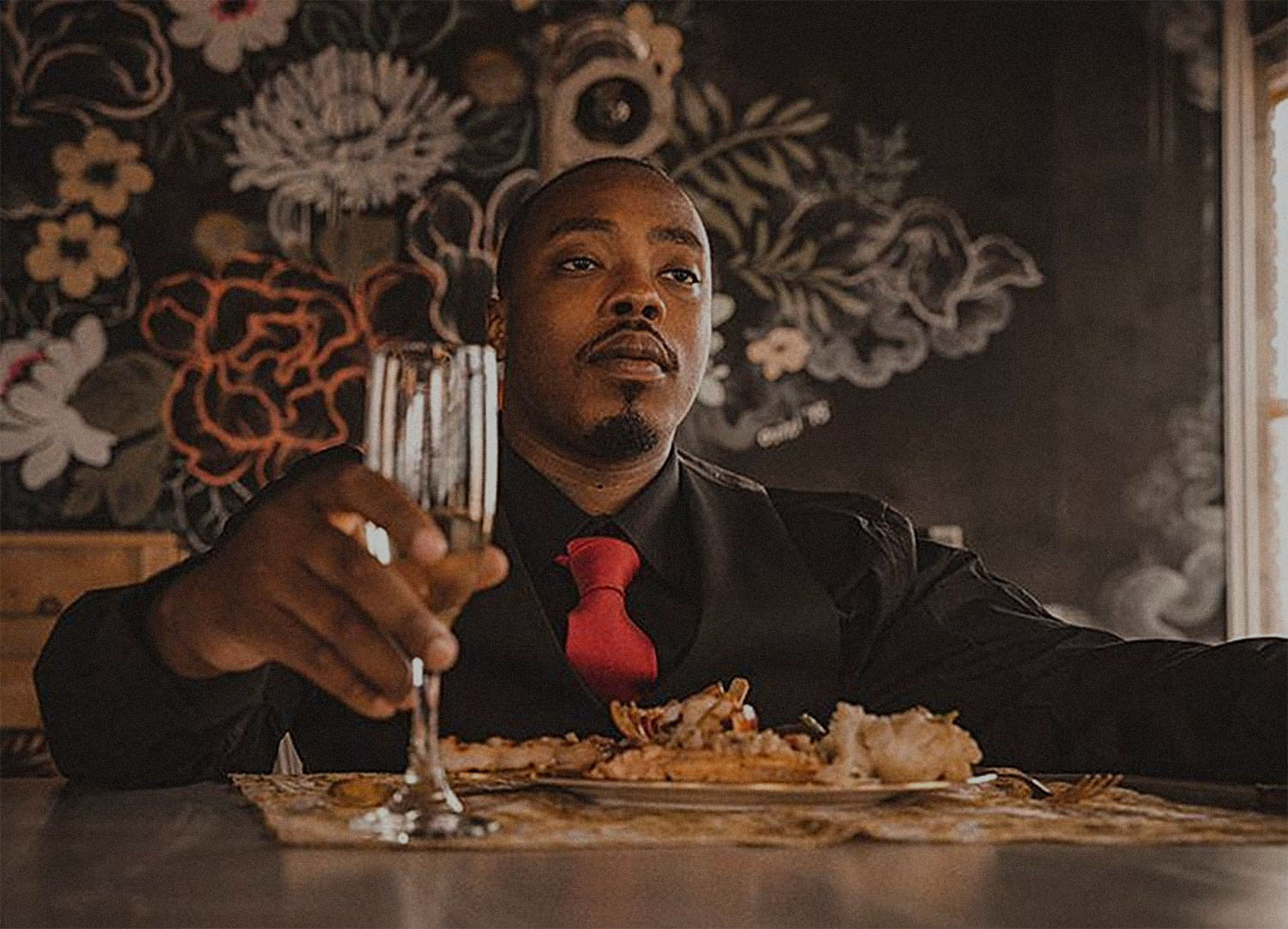 Eastside RK: Right now I’m working on a EP called Cold World with this amazing R&B Singer name Bekah Baby. I have 3 mixtapes out right now with alot of singles streaming on all digital platforms.

Its a song called “Know The Rest” this song means alot to me because its the first song I put alot of energy an pain an explained the situation with my brother when they past away. Its a really deep song an i feel this song is for anyone who lost someone close to them from family envy an greed.

Eastside RK: I hope people take trust have to be earned an sometimes it can be the ones you love that would disappoint you the most or hurt you. So always keep some type of guard up with letting certain people into your inner circle.

Eastside RK: That easy, Jay z would be one musician I’ll love to work with.

Eastside RK: Time management, you have to have time management because everyone still have a life outside of music. So I set times when I takes breaks from the music to be with family an take vacation trips. 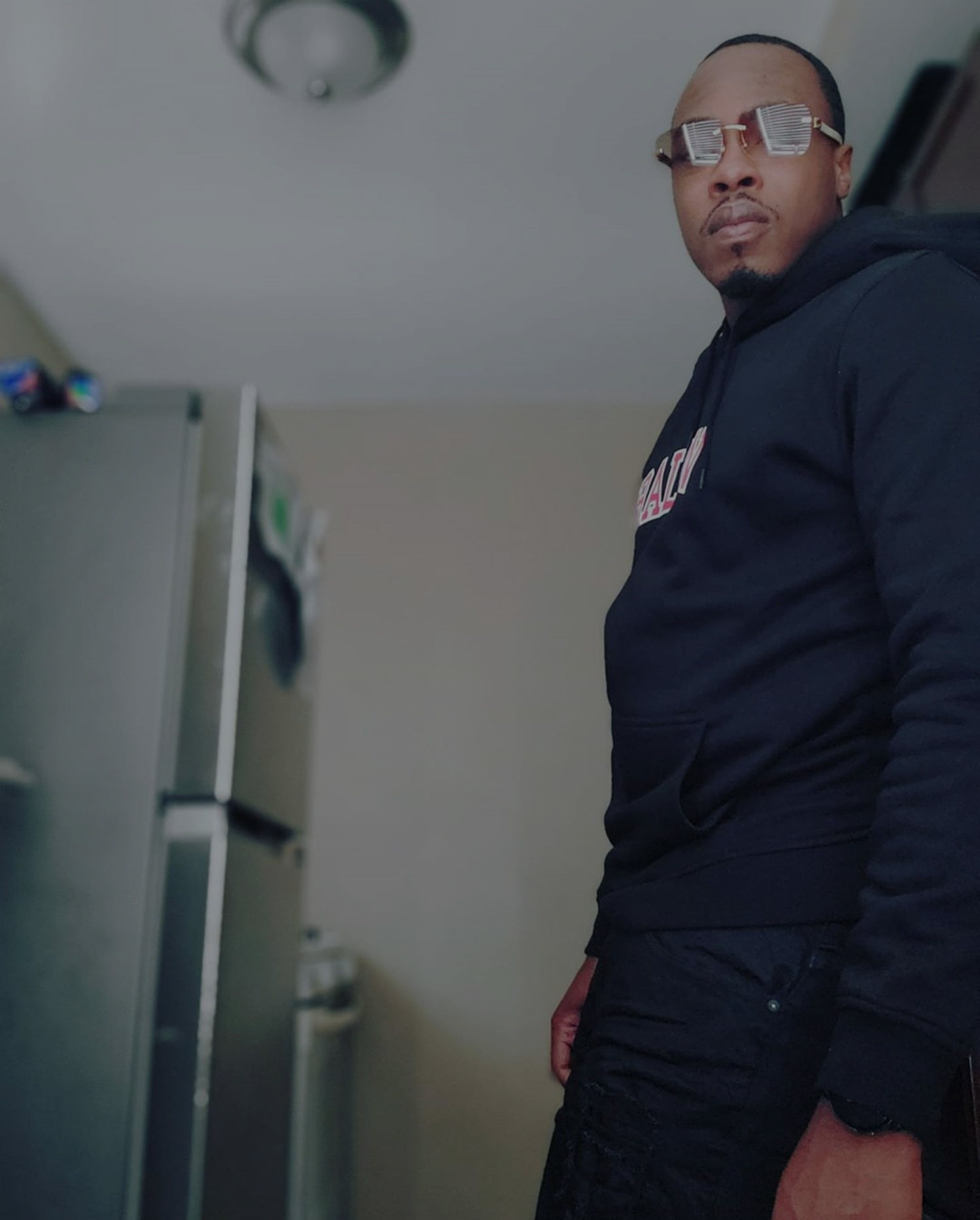 Eastside RK: Message to fans – I appreciate all of the love and support so much. It really humbles me when listeners can identity with my music. Stay tuned for my new releases, upcoming projects, and shows.