He just picks up his guitar and the magic is already there! We are happy to introduce you to the multi-talented musician – Javier Tejada Vilches aka Greenyard!

[Blaster] Thank you for your time Greenyard! What music did you grow up listening to?

Greenyard: Probably the moment they took me home after I was born there was music on the record player from some classic rock band like Led Zeppelin, The Beatles or The Doors. I was born in 1982, and I am the younger brother of 6 siblings who always kept up with rock music despite being from a country where merengue is the typical music or it was, so I have listened to many bands of all the subgenres of rock and all the decades. Apart from rock, I listened to another type of music of course: music that my parents were listening to, ballads in Spanish, classical music, merengue, the radio that played the hits of the moment, among others. After I started listening to music on my own I have explored many genres and listen to music almost daily.

Greenyard: I first started recording using tapes in one of those FM radios that came with a tape player and recorder. I remember recording Nirvana covers with a friend around mid 90s, just guitar and vocal, in a tape and It was so exciting; then after a while I started improvising with my guitar and voice and recorded a lot of ideas in that way and a few of the songs I have published came from those tapes. Unfortunately most of the tapes were lost, some tapes particularly were lost by one of my classical guitar teachers, It’s sad to lose songs forever. Around late 90s or at the beginning of the 2000s I started to use a computer to record and my first DAW was FruityLoops. These days I use Cubase and Ableton to produce my music.

Greenyard: My style has been influenced by all the music that has crossed through my head, in addition to my own creativity and mixed with rhythms of music genres like rock, country, folk and blues.

Greenyard: I write all my songs, although for the next album to be released in November there will be a Jakob Dylan cover of the song “Nothing but the Whole Wide World” which I feel is a good song to record. 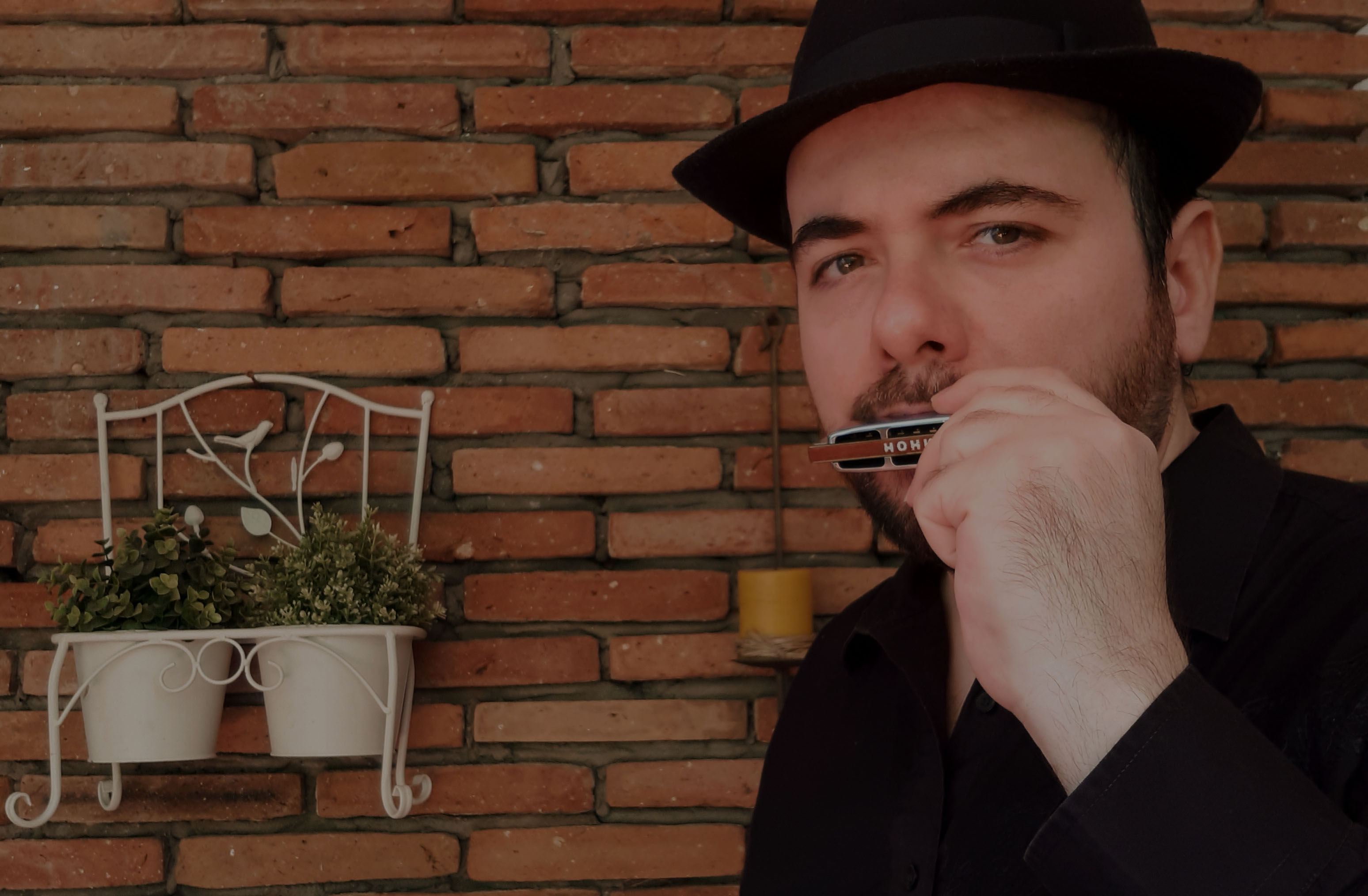 Greenyard: If there is, it has not been intentionally, but I do feel that many of my songs are open to different interpretations.

Greenyard: Yes, I always love to work with other musicians. For the first album I recorded many of my songs with guest singers and musicians such as bassist Edward Olivo and singer Merlis Camilo. My friend Jose Luis Freitas, from @revolucionsonorard, He helped me with the production and mixing of some songs, thanks to his support I was able to finish the album on time.
I also help others mix their songs occasionally.

Greenyard: To arrange, record, produce and mix my own music and also, video editing, mastering, design, among others. I think learning all you can is the way to go.

Greenyard: No I don’t have a record label, I use RouteNote to upload my music to the different music apps. Right now I don’t belong to any particular music organization, but I Might in the future.

Greenyard: I am inspired by my father, who is an honest and hardworking man, a doctor that people love and respect. And of course I am also inspired by my mother who raised 6 children, all boys.

Greenyard: I write about a lot of different topics, I try not to focus on just one topic and I’m sure new topics will come in the future. 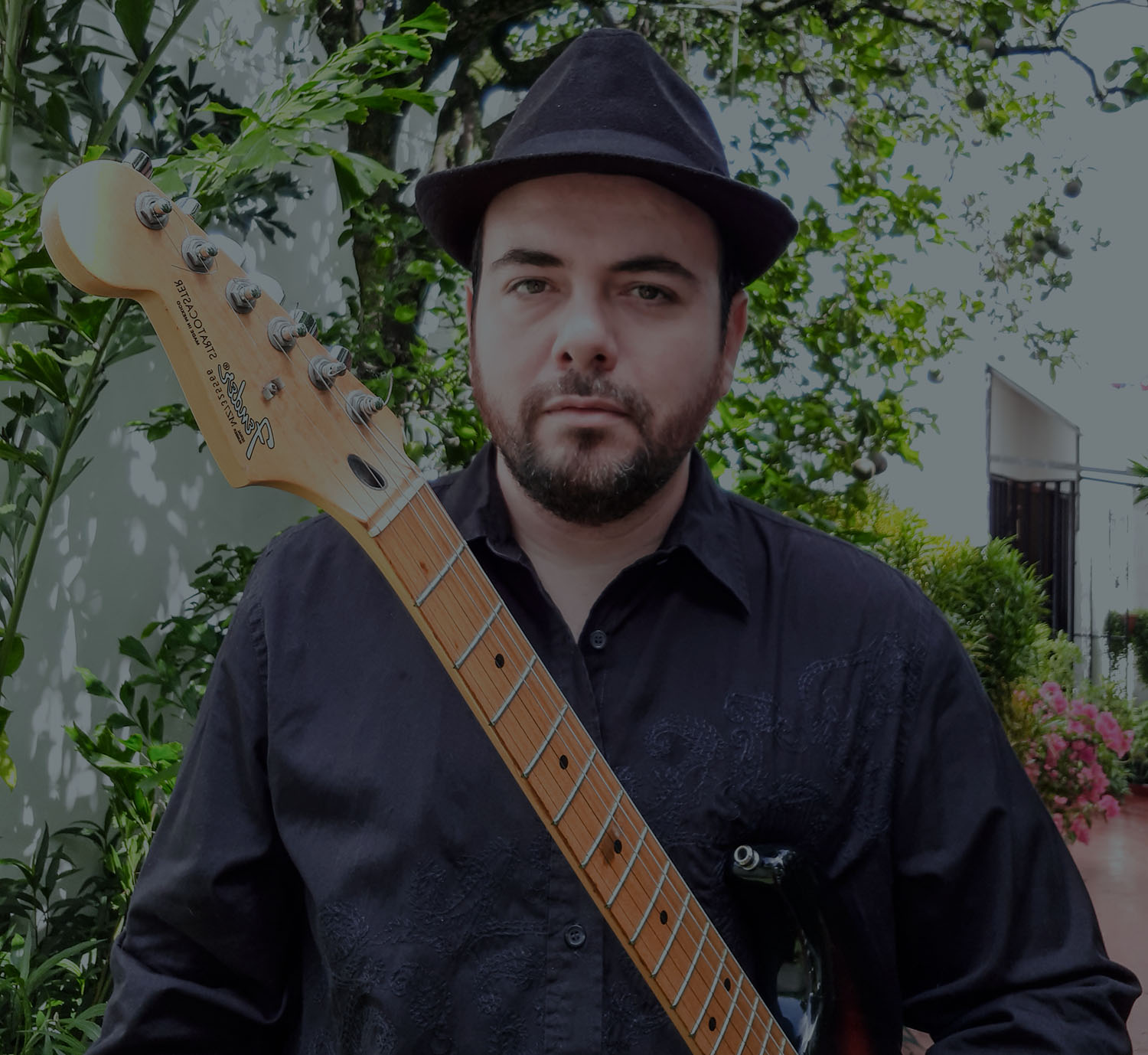 Greenyard: Yes, I have a few singles, an album, “Painting Leaves”, and this coming November I’m releasing a new album but I still don’t have a name for it. I invite you all to listen to my latest single that just came out on September 4th and it’s called “Are we gonna die this Way?”, the main topic of the song is climate change.
I like all my songs and I feel that each time I finish a new song I improve my skills to express myself better, so probably my latest song will be my favorite at a given moment. Maybe one day I will have a main favorite song, but right now I feel that all the songs are different so it is hard for me to pick one in particular.

Greenyard: That they can identify themselves with the topics on my songs, with the melody and the feeling of my songs. That they get to the heart of people in a good way.

Greenyard: To name a few I will say Hope Sandoval (Mazzy Star), Natalie Merchant, Michael Stipe (R.E.M.), The Strokes, Pearl Jam, Soccer Mommy, The National, Jimmy Page, Robert Plant, among others. This is a tough question because there are so many great producers and musicians out there.

Greenyard: I just try to advance as much as possible with my music every day, especially since 2019. I was living in Madrid, Spain for about 4 years until the end of 2018 when I returned to DR and I’ve been living with my parents since, I help them as much as I can around the house, but soon I will need to start working again probably as a Civil engineer and I will have to balance my work with my music. I feel I’ve spent a lot of time not working in my music but now I’m doing it and I love it. 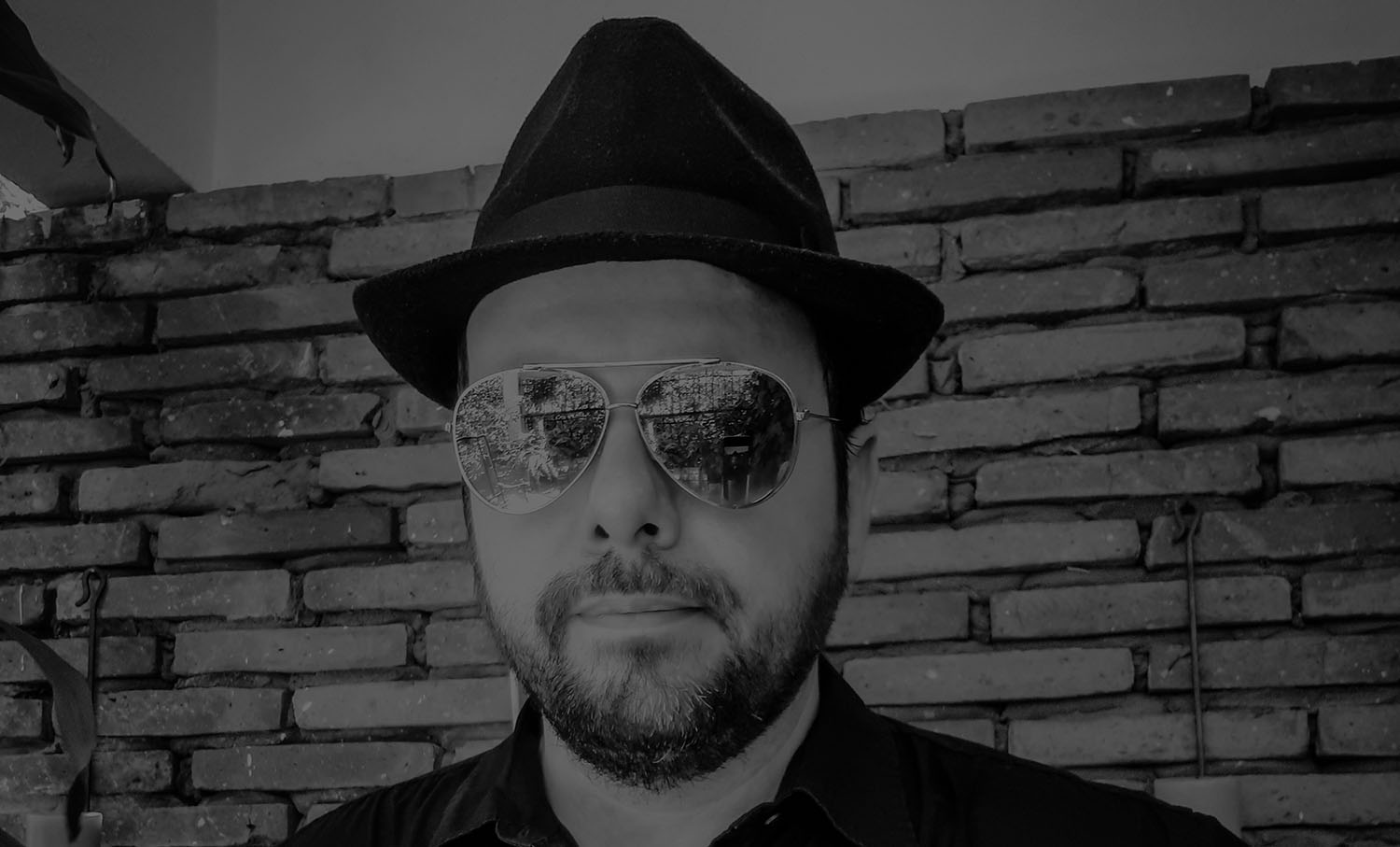 Greenyard: Work hard for what you love in life and for your dreams.