Young energy lifts the audience to the heavens! We are happy to introduce you to the 16 years old DJ Producer – Imash Merric !

[Blaster] Thank you for your time Imash! What music did you grow up listening to?

Imash Merric: I  grew up listening to Bigroom and Progressive House Music. But now I am always listening to Melodic dubstep and future bass Songs

Imash Merric: When I was 15 years I used to Listen Alan Walker’s music and I thinked how he do that, how he make music like that. So I searched how to make music and I found FL Studio software (Music Producing Daw). After Installed that  and I  tried to make music with that. I watched many tutorials about making music. 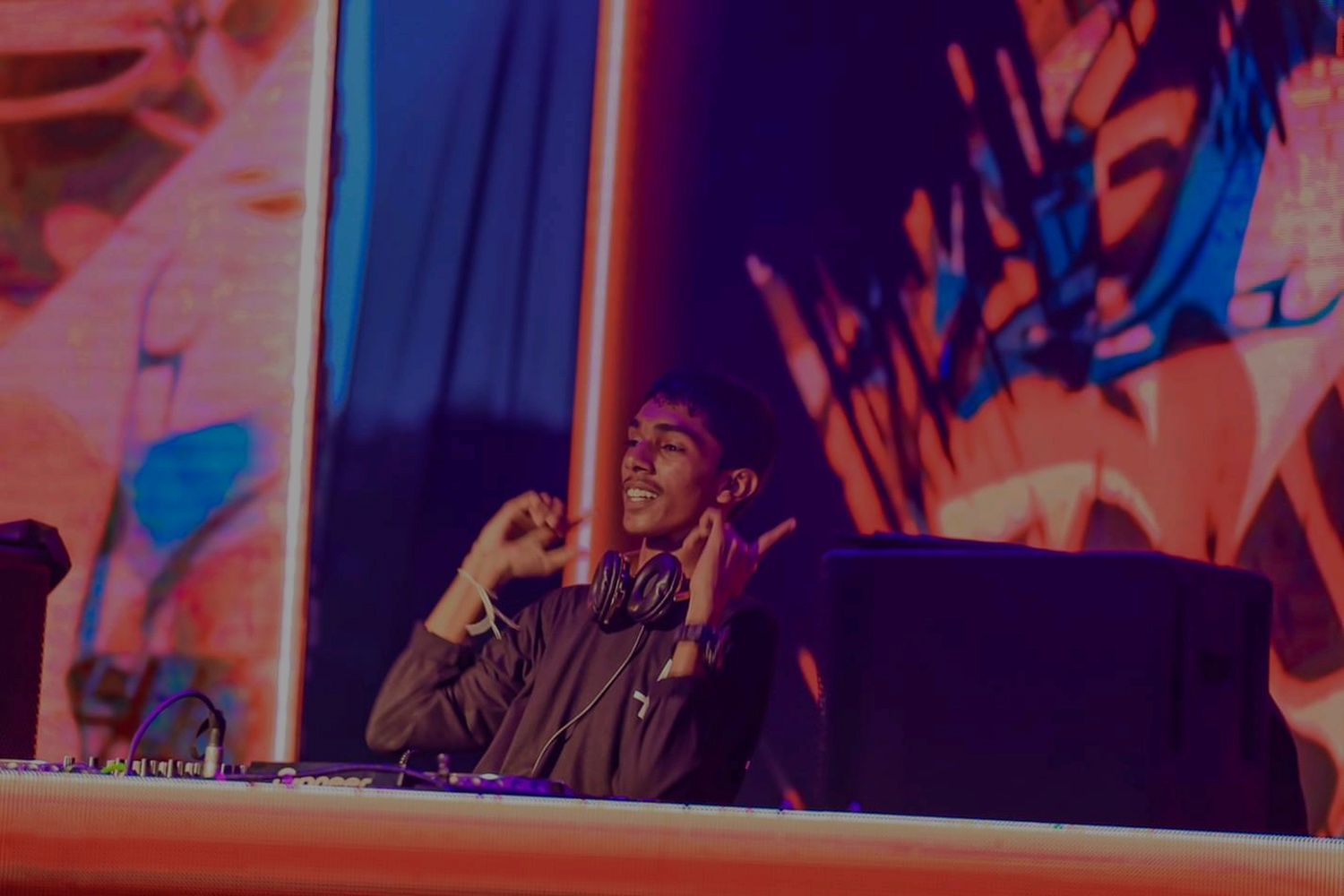 Imash Merric: Yeah, Last year (2019) I did a Collaboration with one of the best EDM Producer in Sri Lanka  Named “JIZZY”. And These days I am Doing 2 Collaboration Tracks. And I hope to do Many Collaborations with many Local and international Artists.

Imash Merric: I was Inspired by Alan Walker’s Music. Since I was 15 years old. Alan Walker “Alone” was the EDM track which I was listening first .And Track Chanage My Whole Life because That track was the reason I came to this industry.

Imash Merric: I  did Music as a Subject in My School. And I also Did Three Stages of “Visharadha” Music Exam. I can Play many Instruments like Guitar, Keyboard, Violin, Some Percussions and Drums, etc. That things make my works easy.

Imash Merric: Yes, I have my own Record Label Named “DEVIL KID RECORDS”.and I Signed with “DED SEC RECORDS”. 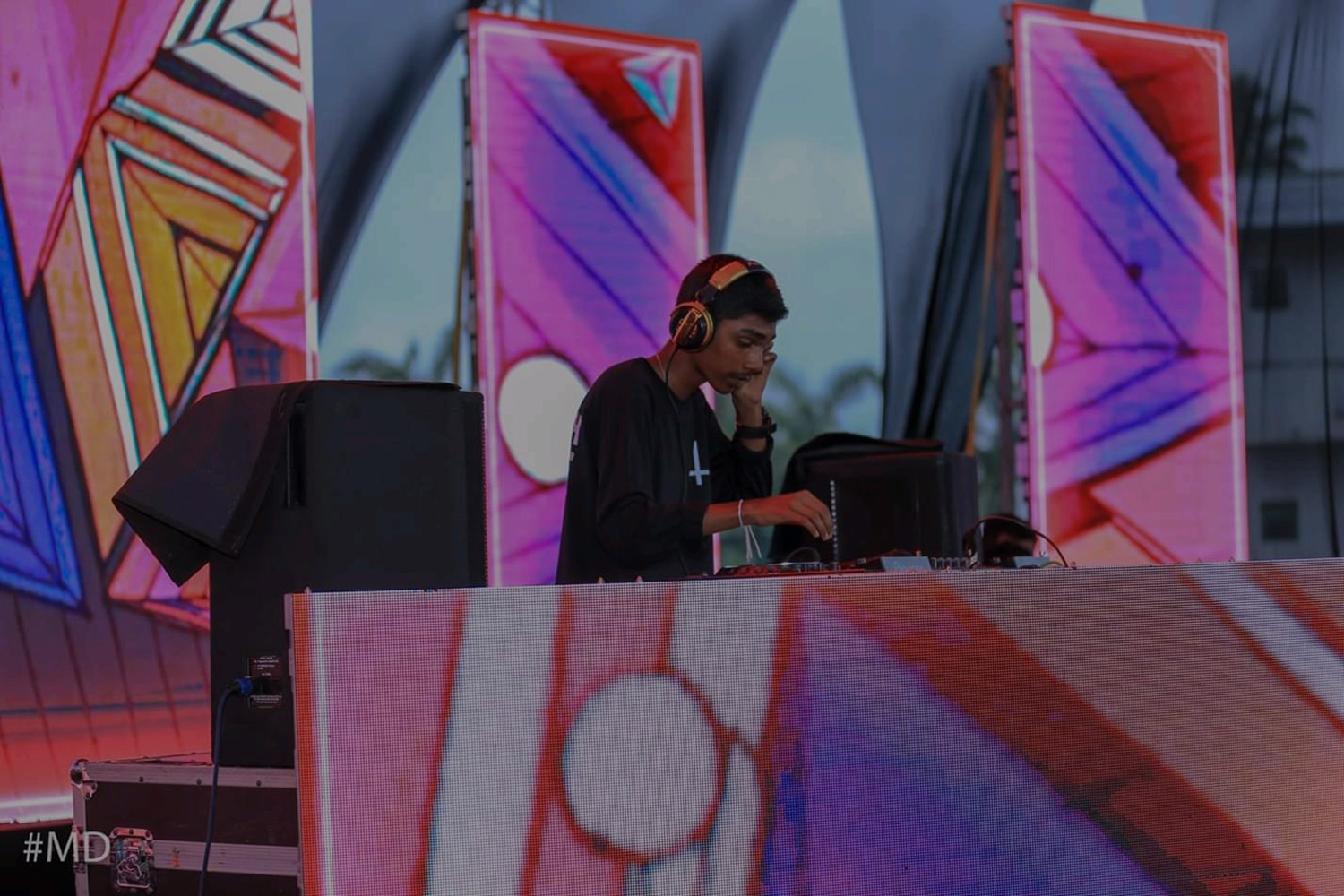 Imash Merric: These Days I am working with My New Bigroom ID And A VIP Mix Of my Previous Track called “Fill My Heart “. I released Many New Tracks and Remixes, “Just Us ”  was the last Track I released . You can Listen my via Soundcloud, YouTube, Spotify and like that Music Platforms.

Personally I like to “Fill My Heart ” track because that track had Good vibe . And I got many good Reviews and reactions for that track.

Imash Merric: Actually, If people can get a good vibe or a emotional Feelings  through my Music that’s the only pleasure of mine.

Imash Merric: My favourite Artist is Illenium And I have a Dream to do a Collaboration with Illenium. 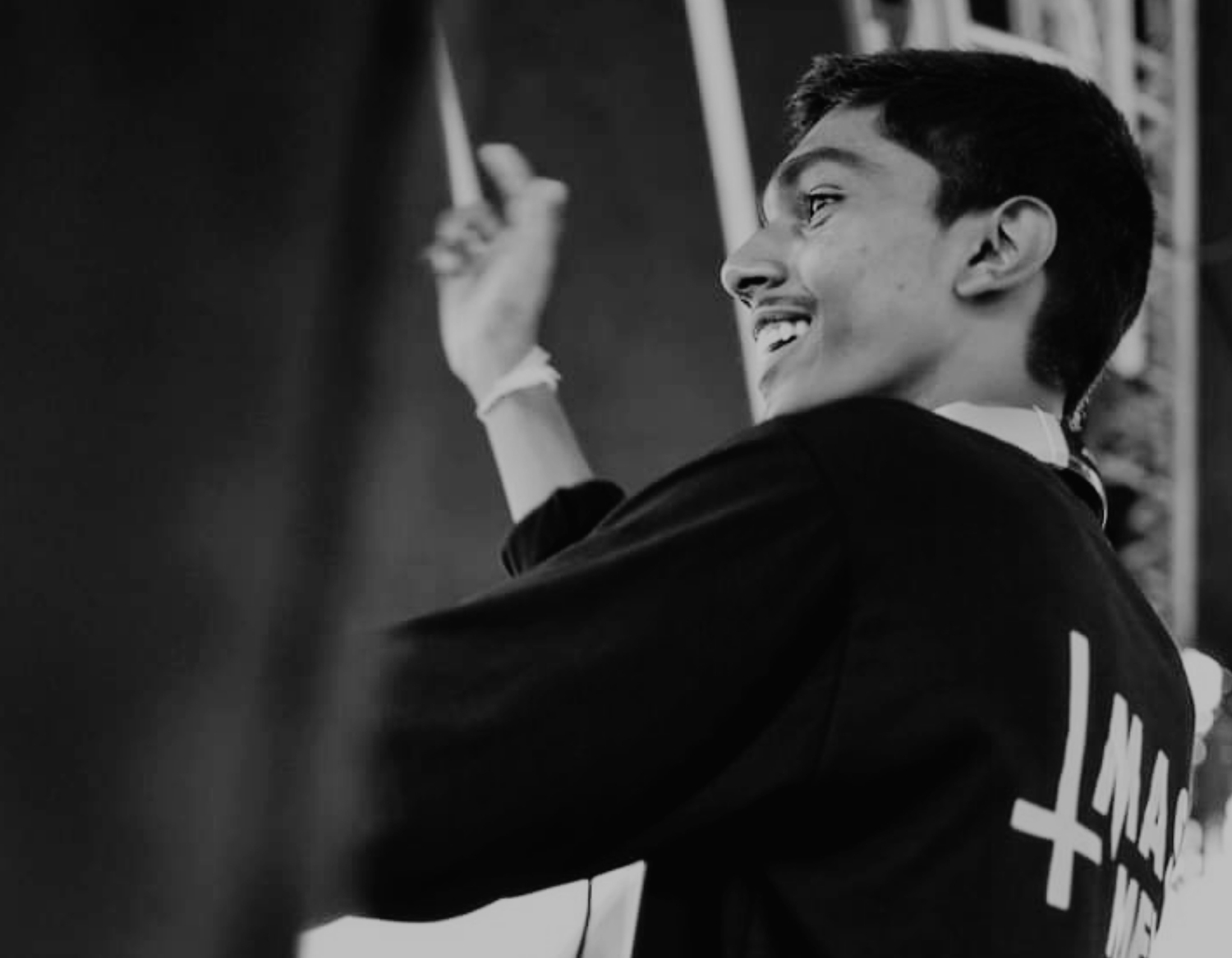 Imash Merric: I am doing Producing works after the School.

Imash Merric: Do Not Get Upset with People or Situation Both are Powerless without your Reaction.
Music can change the world

[Blaster] Can you share your contact information, social networks links for your fans but also for cooperation with other musicians?