We are happy to introduce you to the rising music composer – James Basdanis and his special (eastern) anatolian sound !

[Blaster] Thank you for your time James! What music did you grow up listening to?

James Basdanis: A lot of genres of music are what my ears have heard all these years. Certainly, all genres of music have given their part in my musical evolution and my musical career. For sure, Greek traditional music, classic rock, psychedelic rock, jazz, metal, and a lot of other genres of music that were small or large influences.

James Basdanis: The first record came in 2009 when we were playing with a comedy rock band when a record company asked us to participate with a song in a collection of some other comedy rock bands. After that came many record appearances in small and large music projects and with bands. Until my first instrumental single was released in 2016, followed in 2019 by my first full-length album entitled “Kaemos” and a few days (on September 23, 2020) my new EP entitled “Diddycoy”.

James Basdanis: The truth is that even I can not give an exact definition of my musical style. It’ s a combination of Greek Traditional music, Progressive and Psychedelic Rock, Jazz, Improvisation, etc…I like to say “I play my own music”!

James Basdanis: The answer is simple … me! haha 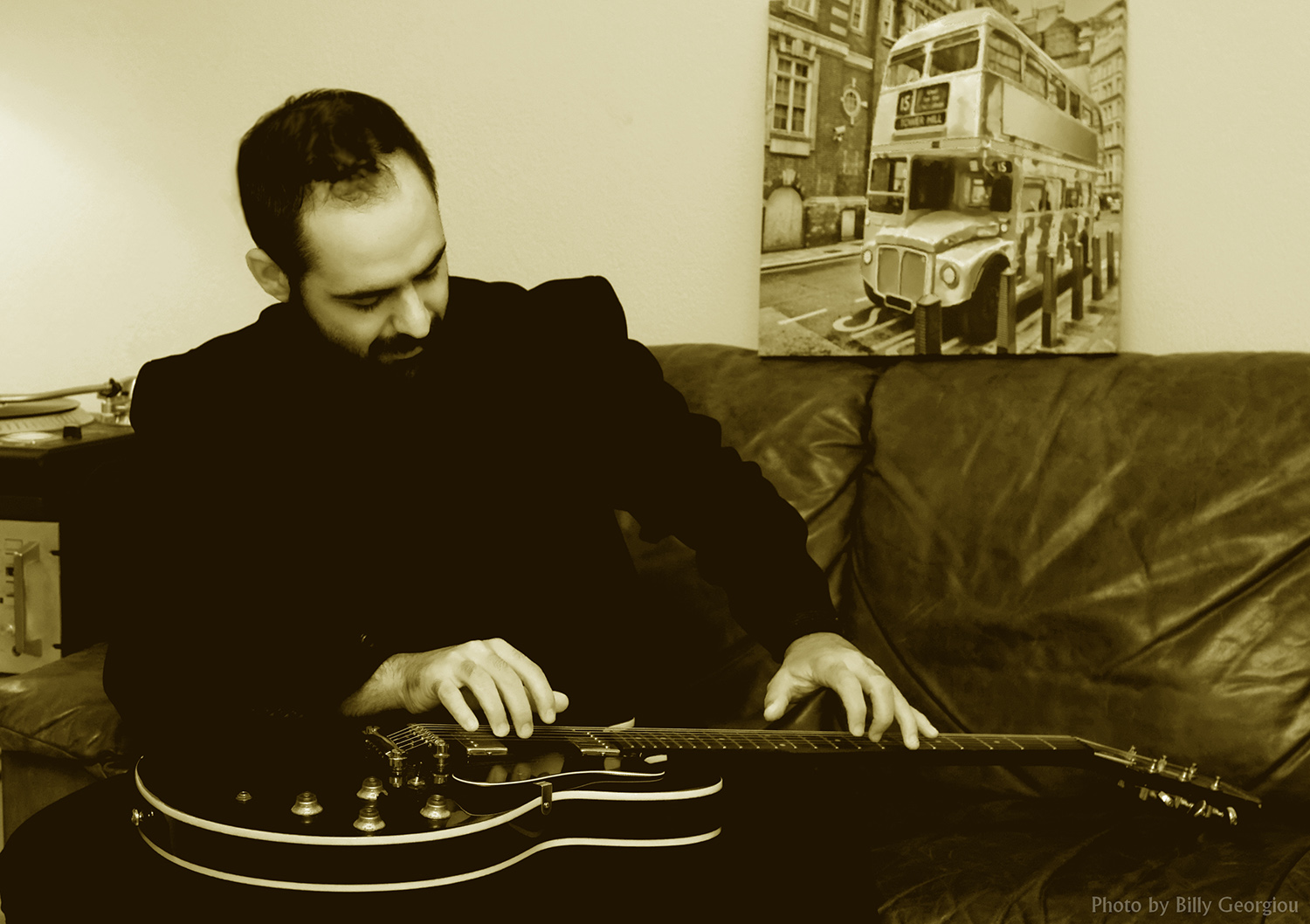 James Basdanis: I’m always trying to make cinematic images in my orchestral compositions! In simple words, each of my music pieces is a soundtrack for what my eyes have seen and my soul has felt…

James Basdanis: For sure! There is no music, and in fact the music we play by a single musician. Music is communication, it is a conversation between people in another language. From my collaborators I always try to get the best out of what they have to express on my music. It is a very productive process!

James Basdanis: As I told you before, anything I can see, hear, some experience of my life can become my inspiration. Everything!

James Basdanis: My studies in mathematics, reading psychology, my pedagogical experience as a guitar teacher, certainly my consistent character and the philosophy I follow in my life, to love and admire great people without creating them in my mind as non- human idols.

James Basdanis: I have been through some record labels over the years, but from 2019 I chose to create my own record label (JBMusic) and manage my music releases.

James Basdanis: I’m always trying to write about what I live today, but nobody knows what will happen in the near future. 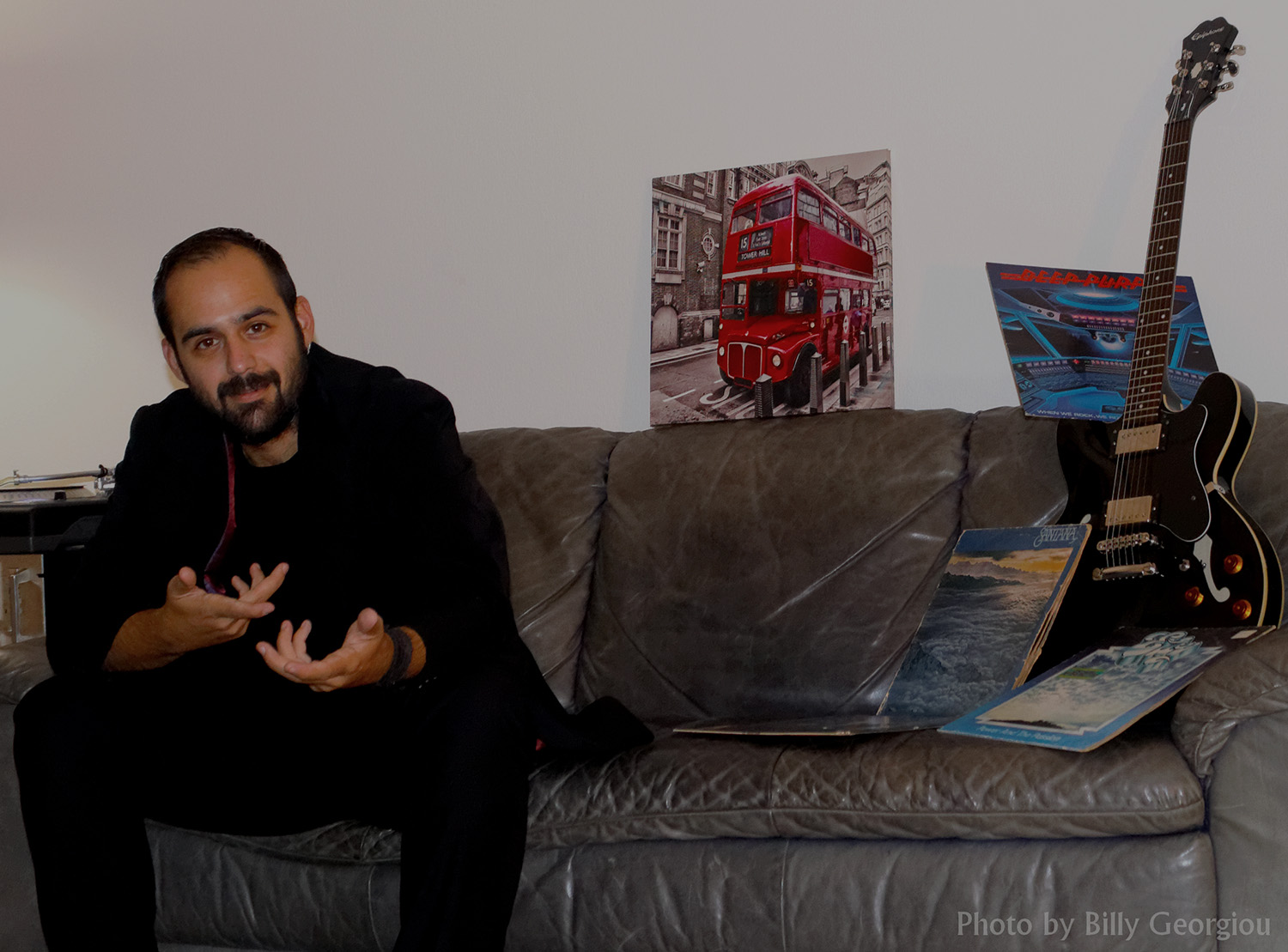 James Basdanis: As I said before, we just released the EP “Diddycoy” that contains three brand new instrumental tracks.
Of course, we have already started the pre-production for an upcoming album and I hope it will be released in late 2021 or early 2022. We will see! My best song is the next one? haha

James Basdanis: Emotions! What else can you ask for from someone?

James Basdanis: In general, I am very open to cooperation proposals. I would like to work with anyone we can communicate (musically) and we are able to make a beautiful fresh musical proposal. 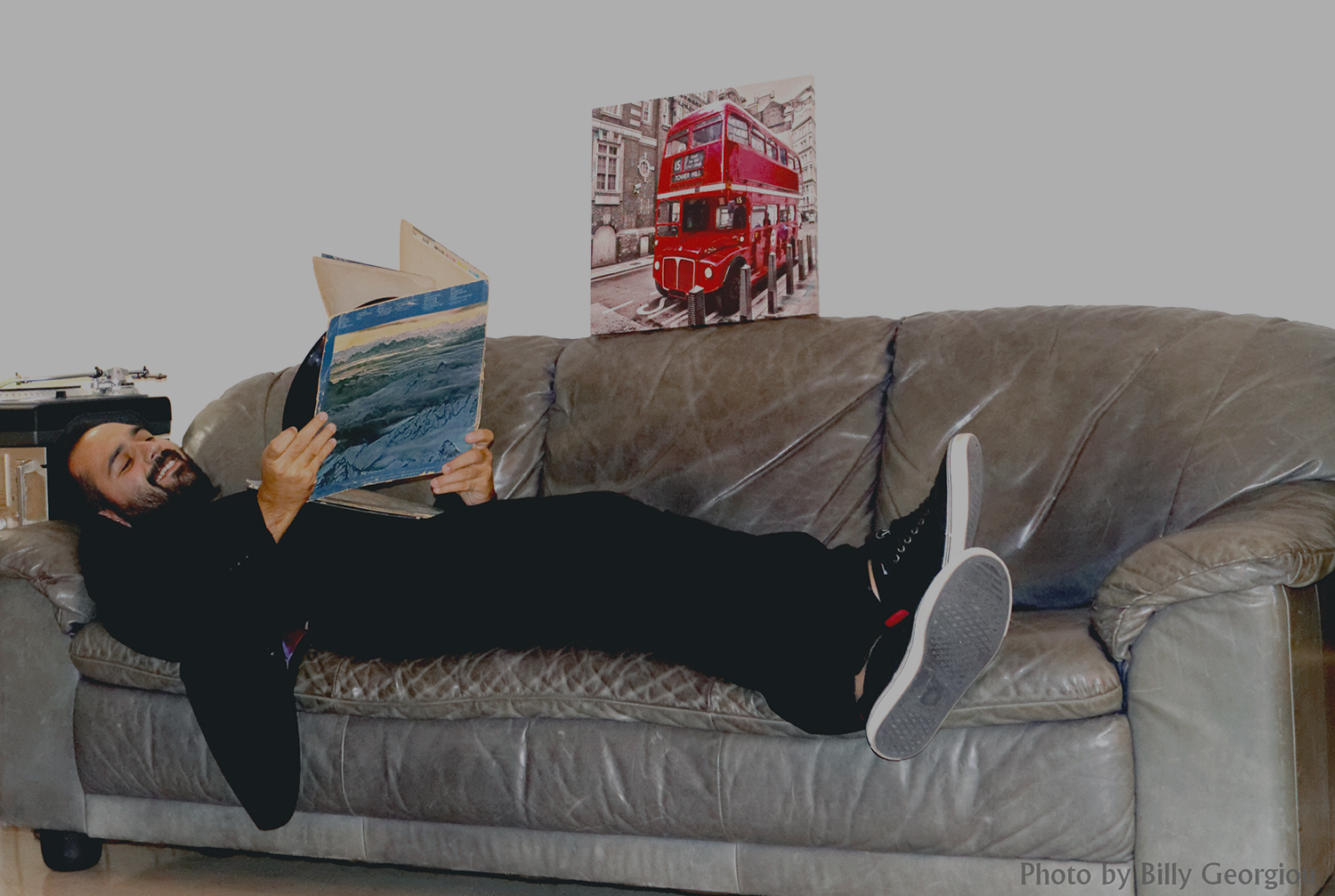 James Basdanis: I feel very lucky because my job is music. I’m teaching at a music school, I’m writing music for theatrical performances and I play a lot of concerts per year.

James Basdanis: Love yourself, “kill” your idols, break down the “borders” of your mind.
Life is too short for miserable people and dark days!

James Basdanis: First of all,
I want to thank you, Matthew, for the invitation and the wonderful interview at Blaster Music Magazine.