Writer? Director? Producer? Actor? Musician? … And we are wondering if there is anything that he can not do? We are happy to introduce you to the rising multi talented artist – Paul Prince !

[Blaster] Thank you for your time Paul Prince! What music did you grow up listening to?

Paul Prince: By interviewing artists and having artist friends I started loving music and decided to get in myself.

Paul Prince: Very versatile, I think I can rap song and do some melody. I try to have as much range as possible.

Paul Prince: I write my own songs all the time and I sometimes get some help by some collab artists time to time. 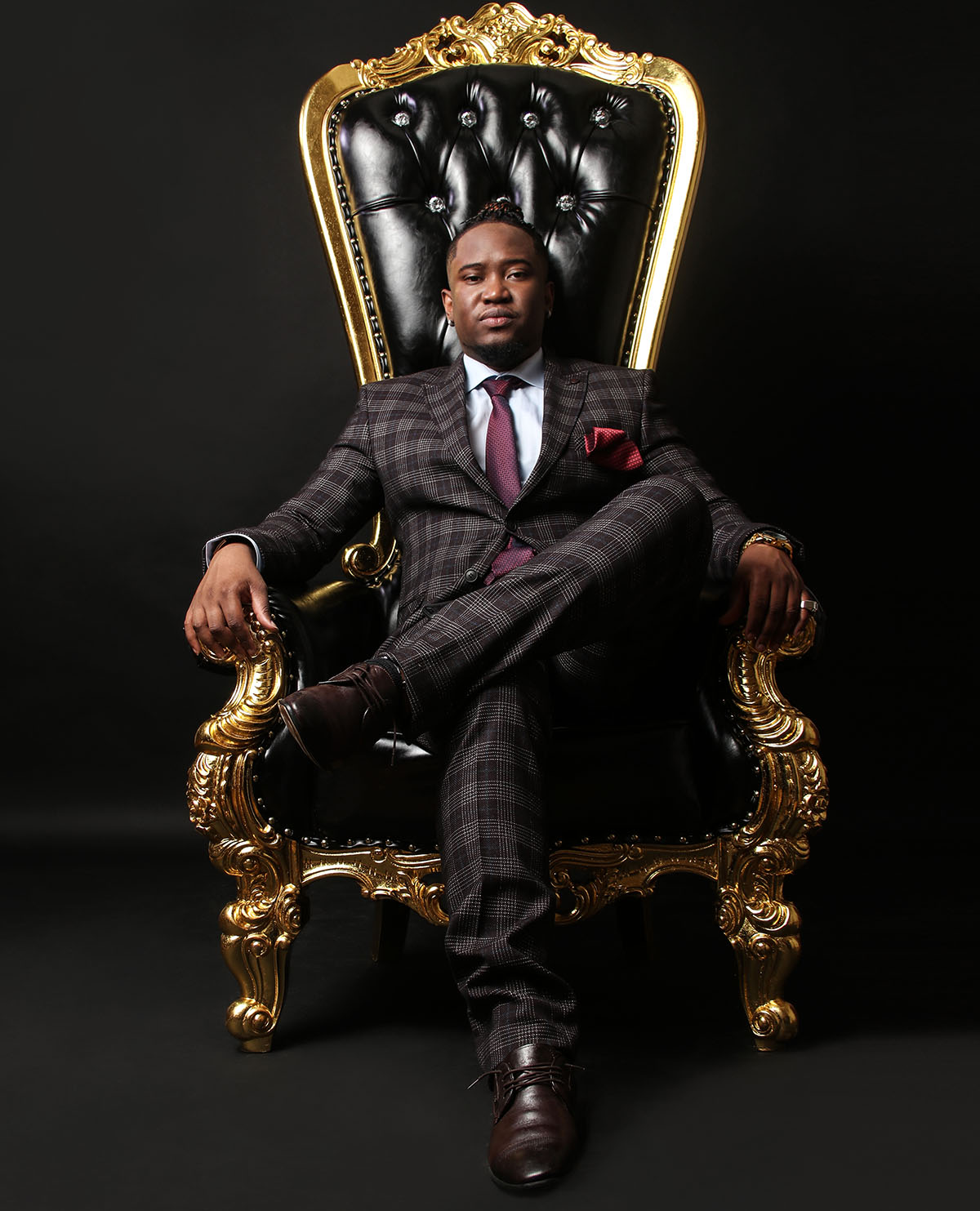 Paul Prince: I love to sing about my life, my career and of course my feelings about woman, and how admire them.

Paul Prince: Yes I do, I’m pretty easy you can just send me the beat and I’ll see what I can do or we can talk about the project, if I like it than it’s go time.

Paul Prince: By listening to other artists of the way I want to listen, sometimes it’s drake or Tory Lanez sometimes it can be post Malone, like today my friend sent me a song by Stupid Young I really liked it a lot so o decided to do a song close to his style but my number one idol in the music industry is No Doubt 50 cent he’s the beat. 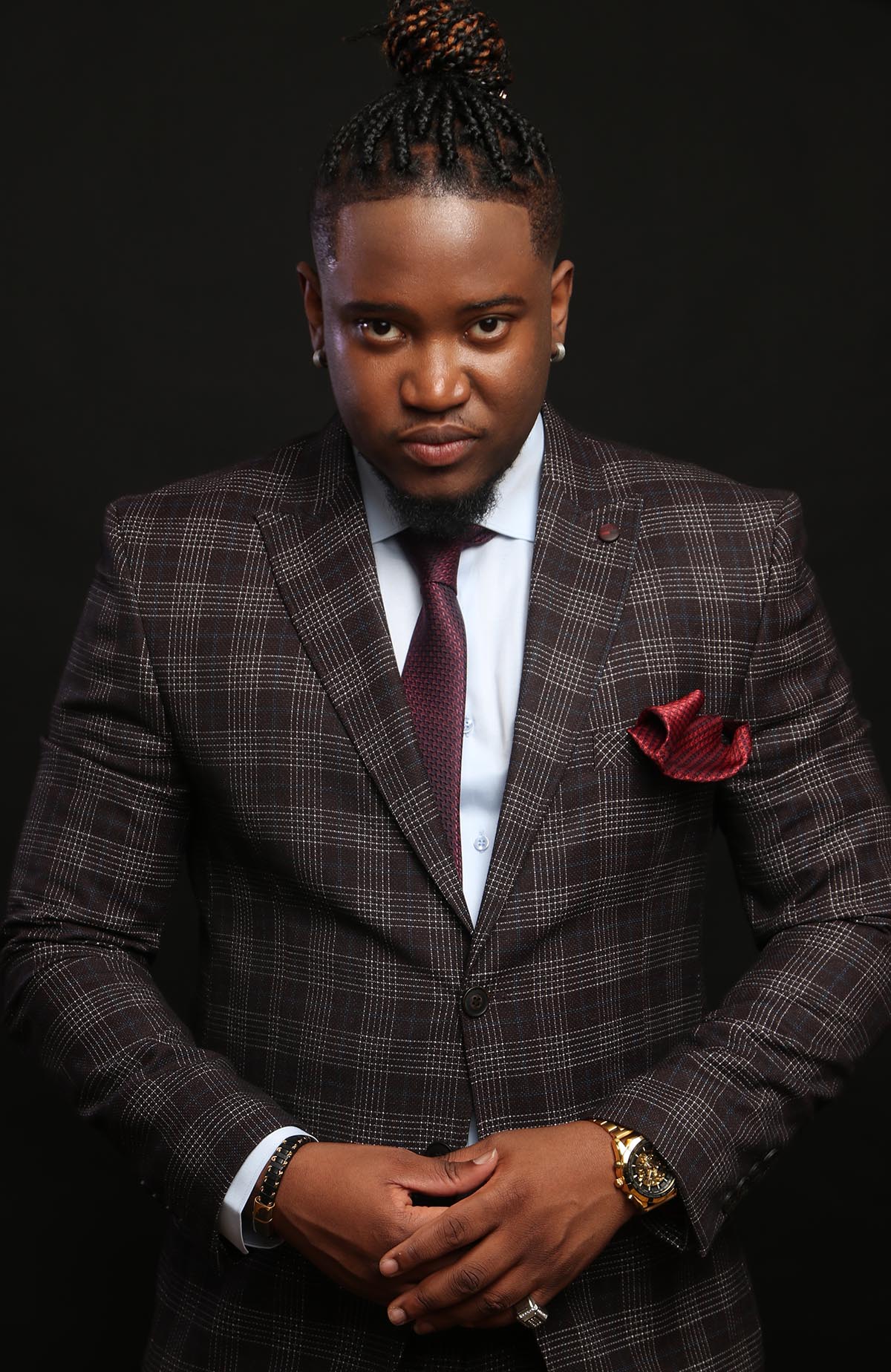 Paul Prince: By many artists and musicians, as long you have great music, I will listen to it. It can be sometimes a main stream artist or a local artist that’s very talented.

Paul Prince: I don’t have a specific topic but I do love to do music about woman, I find there’s never enough things you can’t say about this beautiful creature.

Paul Prince: I’m working on a song called “ shawty crazy, I plan to release October 25, I just release a song last month called fake love that’s doing pretty well. I think so far fake love is my best song, because it shows a bit my range and also the girl in it Ayla is a masterpiece without her, the song wouldn’t be that good. Very good song!

Paul Prince: I want people to vibe on my music and enjoy it! Have a good time, also learn about me as an artist as well!

Paul Prince: I dream of collab of all great main artists, I enjoy putting other people on my tracks and of course canadian bigs drake, Tory Lanez and the weeknd are in the top of my list!

Paul Prince: Well with quarantine right now, it’s pretty easy to do, you go to the studio and just do music, but I balance it very well with my other chores as I’ve been a movie producer for over 4 years now. 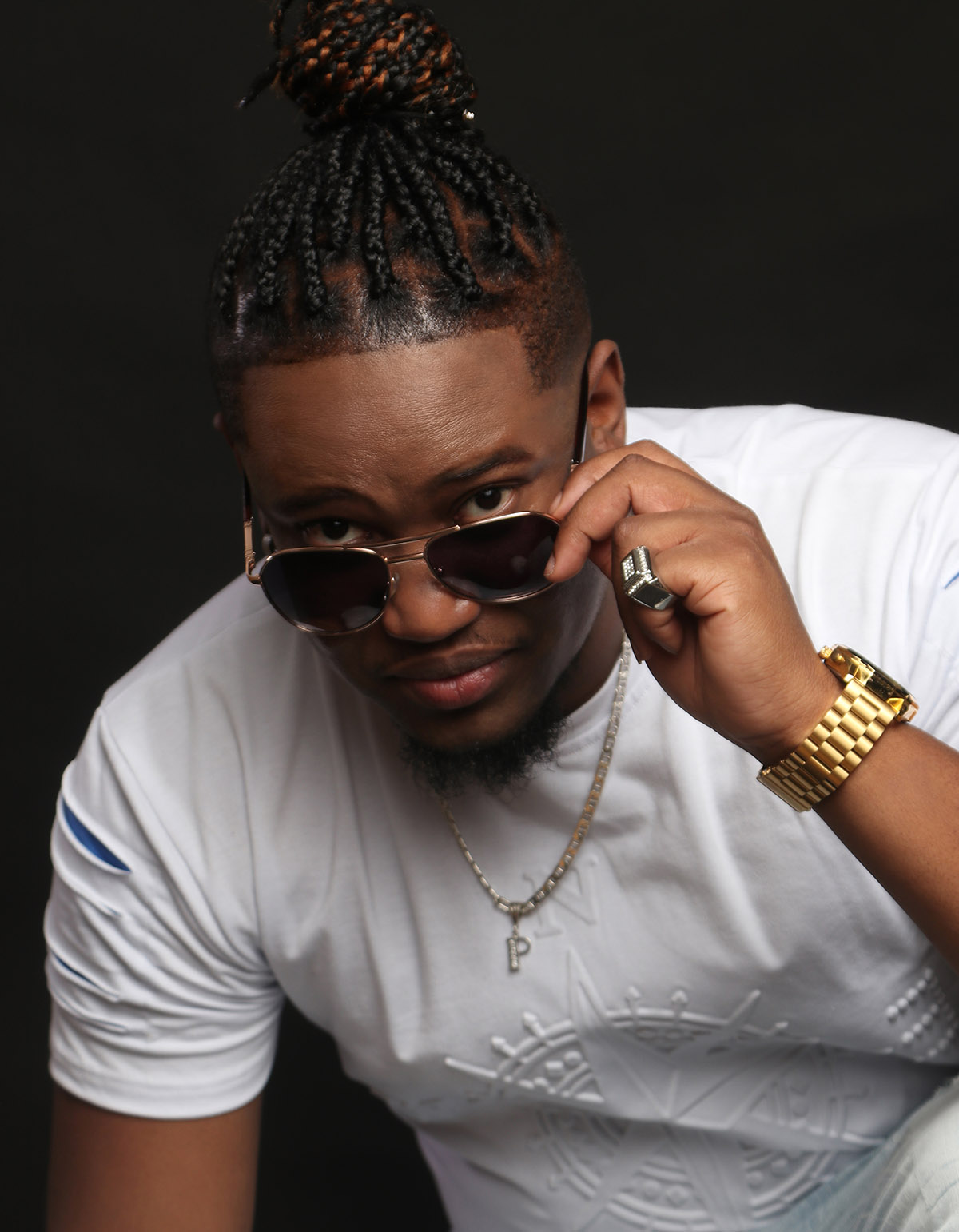 Paul Prince: Never give up and keep pushing, it always pays off, no matter how long it takes. Do it and do it when heart, because if you love, as the old saying says, you’ll never feel like you working a day in your life.