By the age of 13, he has performed over 100 scenes and played more than 20 characters. We are happy to introduce you to the talented American actor, filmmaker, director and beat maker – Kabir McNeely !

[Blaster] Thank you for your time Kabir! What music did you grow up listening to?

Kabir McNeely: I’ve enjoyed watching films ever since I watched the first one. I realized the impact the music had on the scenes so I started finding film soundtracks on YouTube and listening to those. I knew it doesn’t sound as classic for a little kid as Hannah Montana or Selena Gomez, but it’s what I was into.

Kabir McNeely: As I started making films, I realized that I could arrange beats for my own productions. That was the realization which got me into music production. 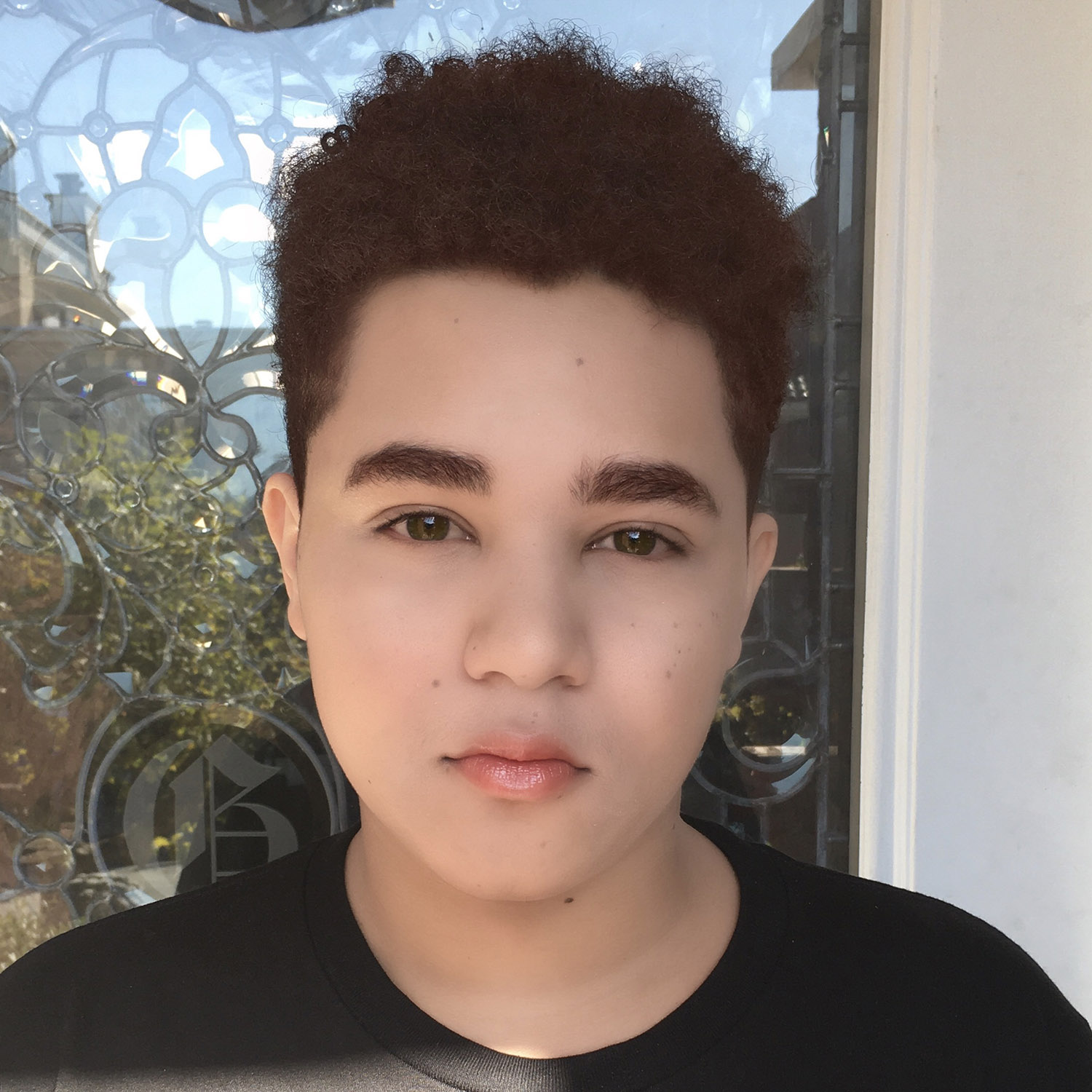 Kabir McNeely: I arrange all of my beats with the intention of using it in my films so there is no singular style. It depends on what films I’m working on as I’m arranging the song.

Kabir McNeely: I arrange all of my own beats and I hope to start writing lyrics in the future.

Kabir McNeely: I make music with the intention of using it to enhance a particular scene so it’s really my films which have the meaning. 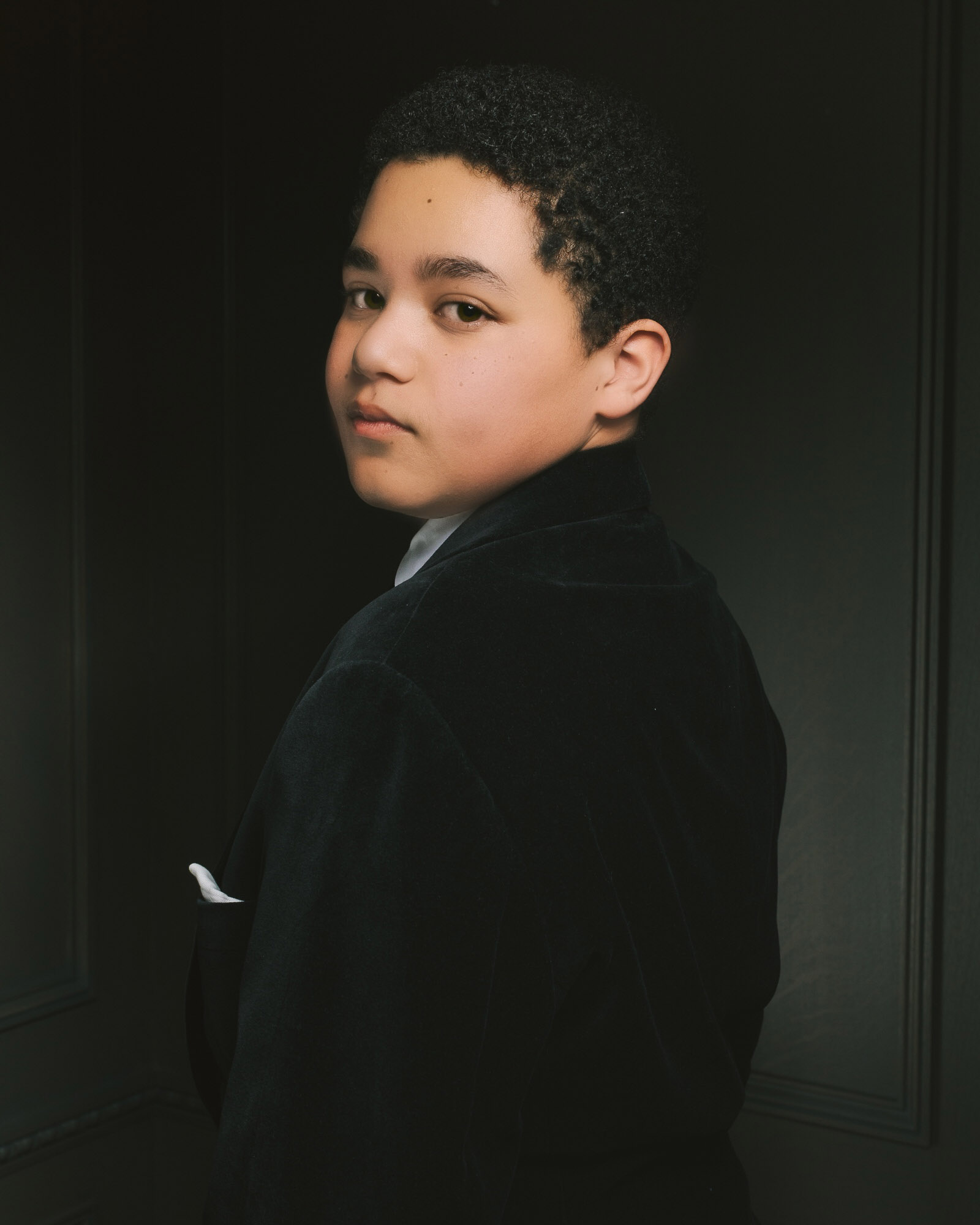 Kabir McNeely: I love collaborating with others, but I haven’t done any musical collaborations yet. I’m hoping to in the future.

Kabir McNeely: I find artistic inspiration in the films that I watch. I particularly love the works of Ron Howard, John Hughes, and Ava DuVernay.

Kabir McNeely: I sort of have a sense of what type of music could fit a certain scene and I use that every time I arrange a new song.

Kabir McNeely: In terms of my music, I take inspiration solely from the film projects that I’m making it for.

Kabir McNeely: The topics definitely change over time as I arrange my songs based on the films I’m working on at the moment.

Kabir McNeely: I recently released “Party Time” which is an electronic beat.

Kabir McNeely: I really like “Party Time”. It’s the first song I’ve ever made in which I could picture the type of scene it would suit as soon as I listened to the finished product for the first time.

Kabir McNeely: I’ve always wanted to work on a Ron Howard film. I’d love to create a beat or song for him or any other director.

Kabir McNeely: I only make music during my free time. I’m an actor and filmmaker first, so I never let music get in the way of that.

Kabir McNeely: I hope to serve as an example to other young artists. There are many ways to create artistic opportunities and gigs for yourself.

Kabir McNeely: Thank you for your support. I’m still a small artist so it means a lot that I already have people who are encouraging me.