After recording his first song at his cousin’s home studio, he was motivated to pursue music as a rapper. We are happy to introduce you to a talented musician – Leo Reign !

Leo Reign: I’m a 90s baby so growing up being around family all the time it was Rap/Hip Hop and R&B. As I got into my teenage years I started liking Rock music.

Leo Reign: As a kid, I was always interested in piano keyboards and computers. I would always play around with all the sounds and drums and try to put my own beats together. Once I had my own laptop and got introduced to FL Studio it pretty much took off from there. Seeing that I was able to do everything on the screen and turn my finished product into an mp3 and listen to it, that motivated me to keep it going.

Leo Reign: Definitely lyrical and sometimes aggressive. I use music to express how I feel, say what’s on my mind, and spit motivational bars all in one.

Leo Reign: I write all of my own songs. I’ve always done that since day one. 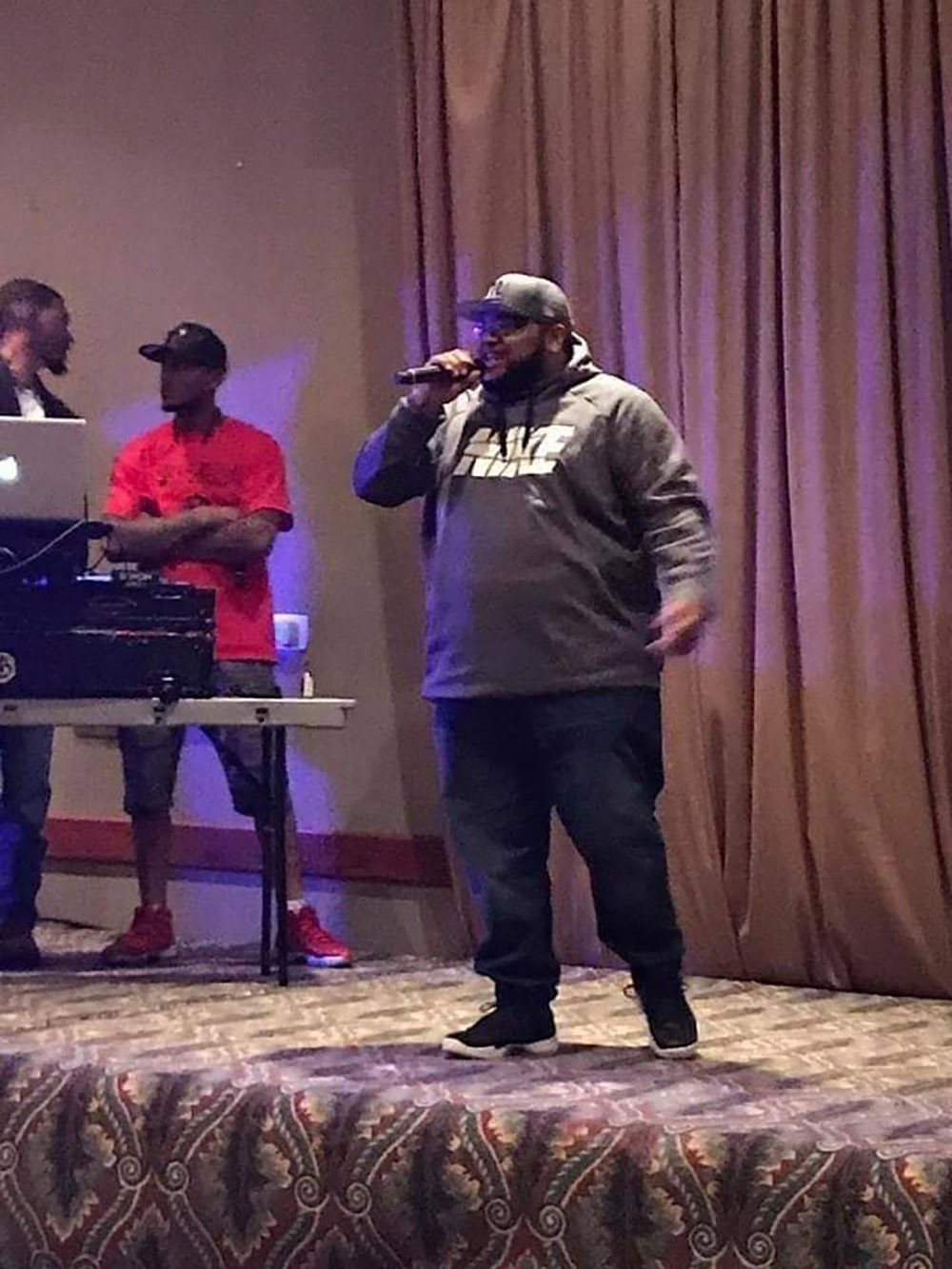 Leo Reign: I wouldn’t say anything is hidden but I would say that I aim to make hard hitting music that doesn’t involve drugs, smashing a bunch of women, killing people, gangbanging, all the negative stuff that you hear in rap these days. Positive influence type rap.

Leo Reign: I don’t really collaborate with others. I have collaborated in the past but I’m a loner so I stay in my own lane and do my own thing.

Leo Reign: I make my own beats, record my own music, and do my own mixing. I’ve also learned some video editing, which helped me a lot when I did my first music video.

Leo Reign: I find my inspiration from the success stories of artists that went through struggles but found a way to fight through it and blow up.

Leo Reign: My main topics are pushing through my struggles, grinding and working to keep myself going, and keeping faith I’ll blow up. I’ve also done a few songs that promote women in a positive uplifting way instead of being bitches and hoes.

Leo Reign: In my opinion, the best song I’ve put out so far is called For My Haters because I was aggressive and lyrical at the same time and the beat go hard! I made that song for the ones that have doubted me, overlooked me, and hated on me. It’s on my EP Burning Ambition.

Leo Reign: Ace Hood is my favorite rap artist so most of my inspiration comes from him.

Leo Reign: My dream collaboration would be getting my favorite rapper Ace Hood as a feature on one of my songs and to produce a song for him! His music played a big part in keeping me going when I wanted to give up!

Leo Reign: When I’m recording or making beats, I do it at night when I’m home. That way it’s quiet and I can focus. I handle everything else during the day.

Leo Reign: That you can be yourself and still be successful as a rapper. You don’t have to follow the crowd and do what everybody else is doing. Nobody can be you except for you.

Leo Reign: Whatever you’re trying to do in life, go for it! Don’t expect to get success over night. No matter how many times you fall, find a way to get back up and keep fighting. Do your thing and stay prayed up!