We are happy to introduce you to the amazing musical project which combines different styles of electronic music and sounds from different backgrounds – MARCO VAN LUKK !

MARCO VAN LUKK: I grew up to listening classical music and the 90s.

MARCO VAN LUKK: I become true involved in music production from march 2020 due to this national lockdown. At the begging was like a hobby as i was all the time attracted about this industry.

MARCO VAN LUKK: I will describe my music style as electronic, psy-trance, trance house..which i hope the large public of electronic music will like it. 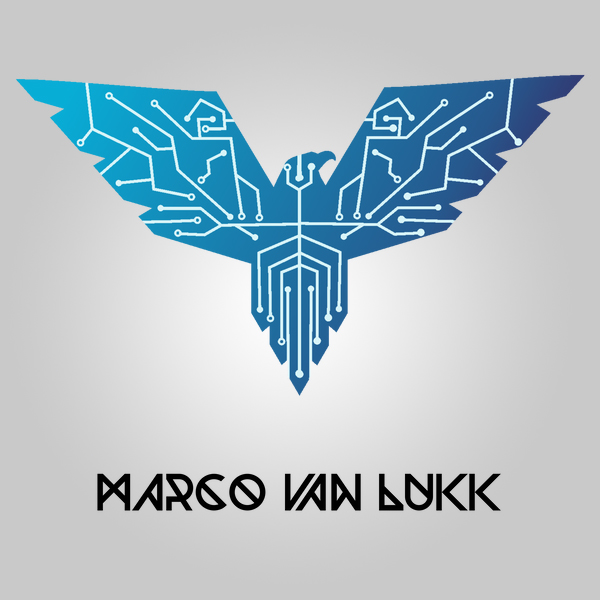 MARCO VAN LUKK: I definitely say what i feel in that moment . Music needs to be an art of sound in time that expresses ideas and emotions in significant forms through the elements of rhythm, melody, harmony and color.

MARCO VAN LUKK: In this moment no , but in future for sure. 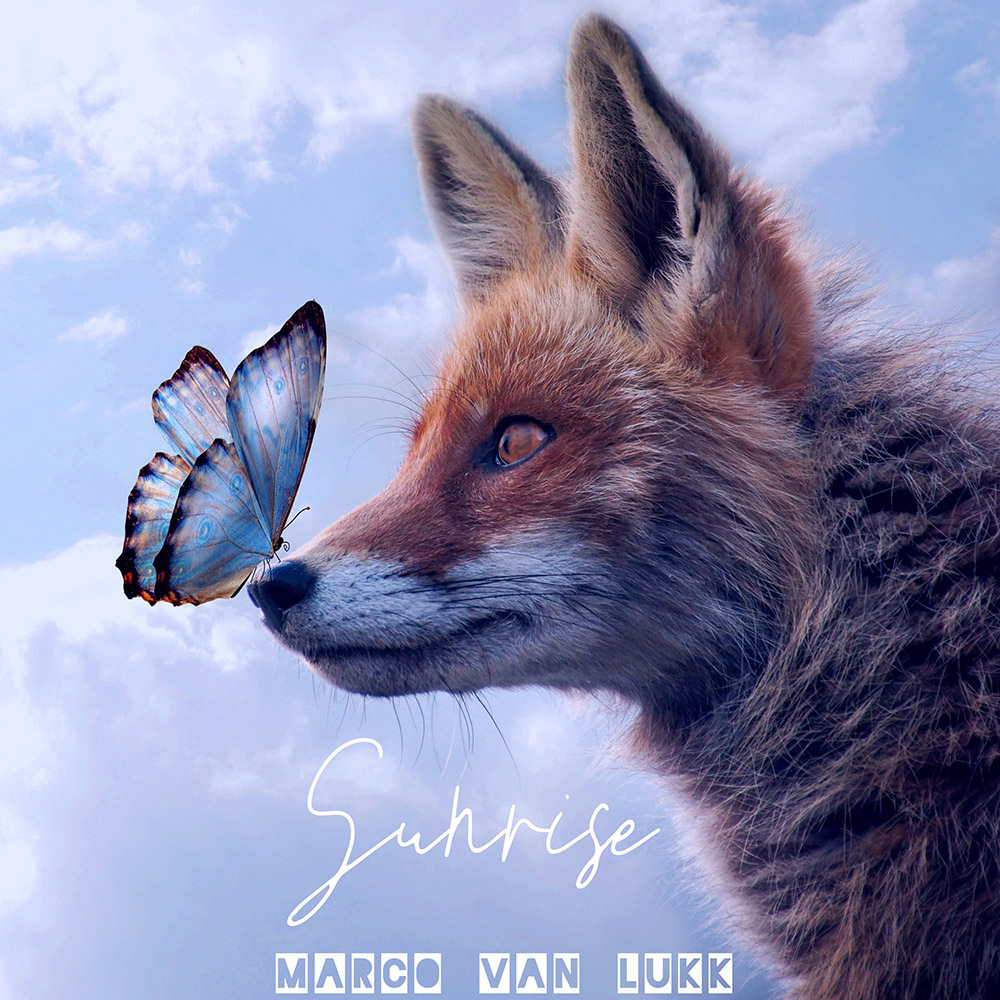 MARCO VAN LUKK: Very very goood question. In my opinion each artist should have is own imagination .Thats make the difference.

MARCO VAN LUKK: for the moment no.

MARCO VAN LUKK: Now i am working at my second album which will be release in February and more surprises will come in future . I just release 2 new song( Karma and TIER 4…) in this Christmas time with this new lockdown. 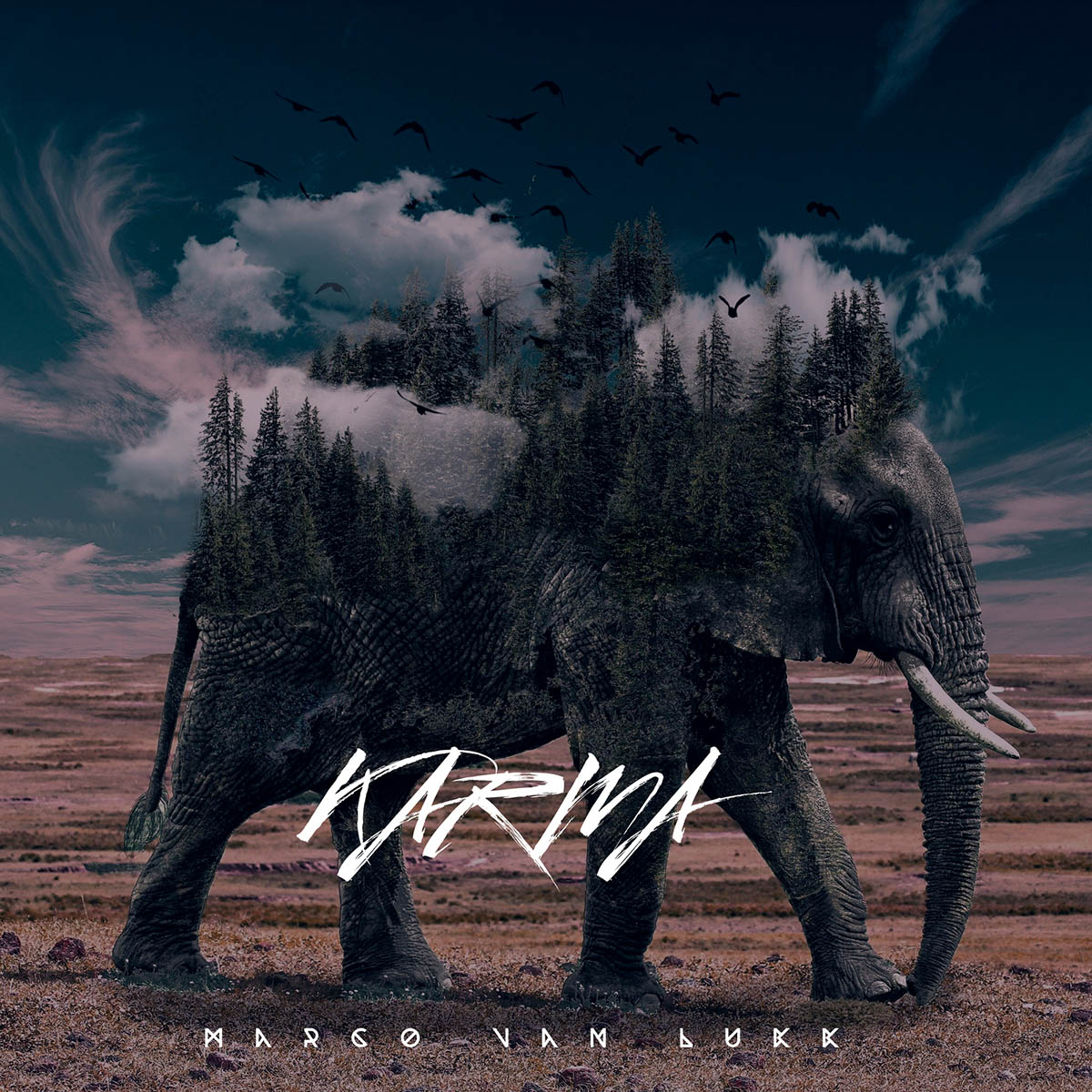 MARCO VAN LUKK: Hmmm…. honestly i think all songs are the best.

MARCO VAN LUKK: MY DREAM COLLABORATION WOULD PROBABLY BE WITH ATB, Tiesto.

MARCO VAN LUKK: I DEFINITELY HAVE A LOT GOING ON IN MY LIFE AS I AM ALSO A CHEF, WHICH CAN GET HARD TO BALANCE AT TIMES. BUT LUCKILY, I FEEL AS THOUGH I HAVE GOTTEN VERY GOOD AT MANAGING MY TIME, SETTING PERSONAL DEADLINES FOR MYSELF, AND MAKING DAILY LISTS THAT HELP ME STAY ORGANIZED. 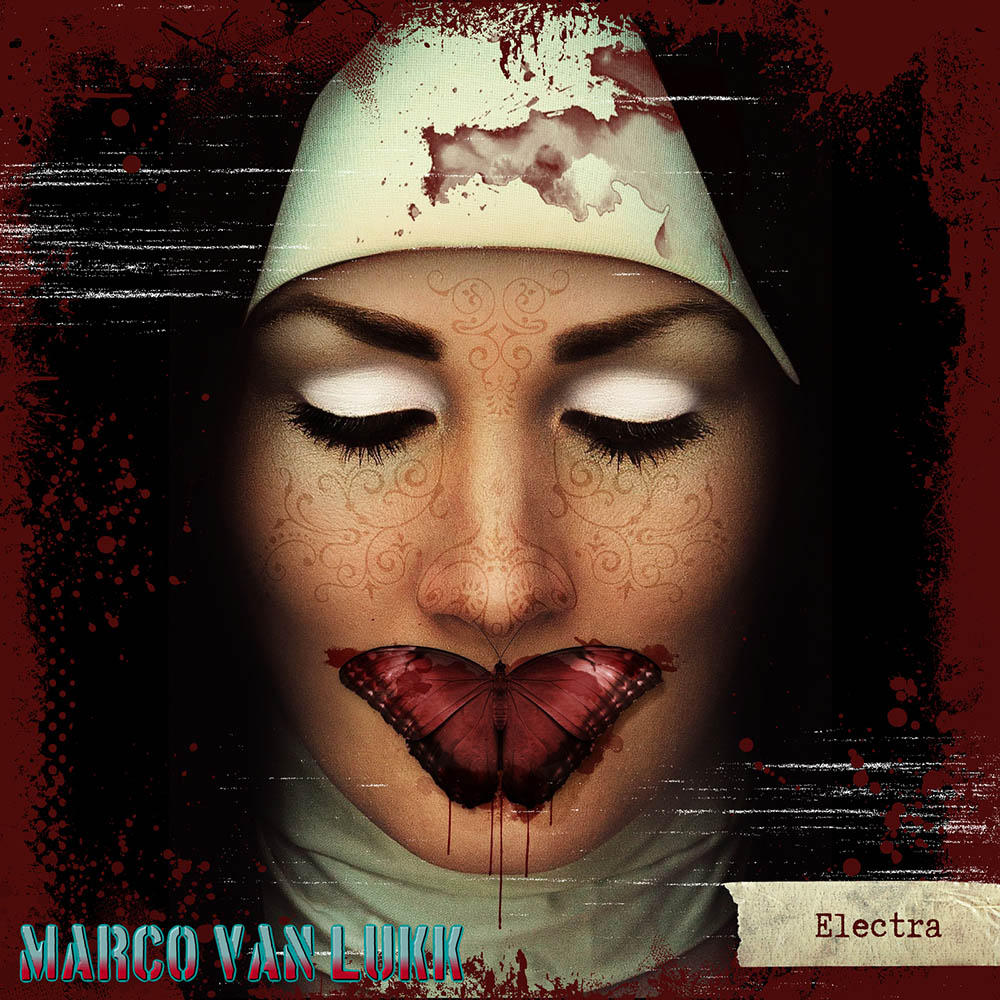 MARCO VAN LUKK: I HOPE PEOPLE CAN RELATE TO MY MUSIC IN ANY WAY THAT MAY HELPFUL TO FIND THEMSELFS AND JUST FEEL RE-ENERGIZED AND POSITIVE AFTERWARDS.

MARCO VAN LUKK: I APPRECIATE MY FANS AND FOLLOWERS SO MUCH, AND WOULD JUST LIKE TO THANK THEM FOR ALL OF THEIR SUPPORT AND 2021 IS FULL OF SURPRISES FOR THEM .