He is immersed in the universe that resembles him. It is purely reggaetone-reggae-ragga dance-hall, a style through which he counts now conquer the whole world. We are happy to introduce you to the talented singer-songwriter – NENE ROL !

[Blaster] Thank you for your time Steve! What music did you grow up listening to?

Nene Rol: at early age I dreamed of being an Artist. 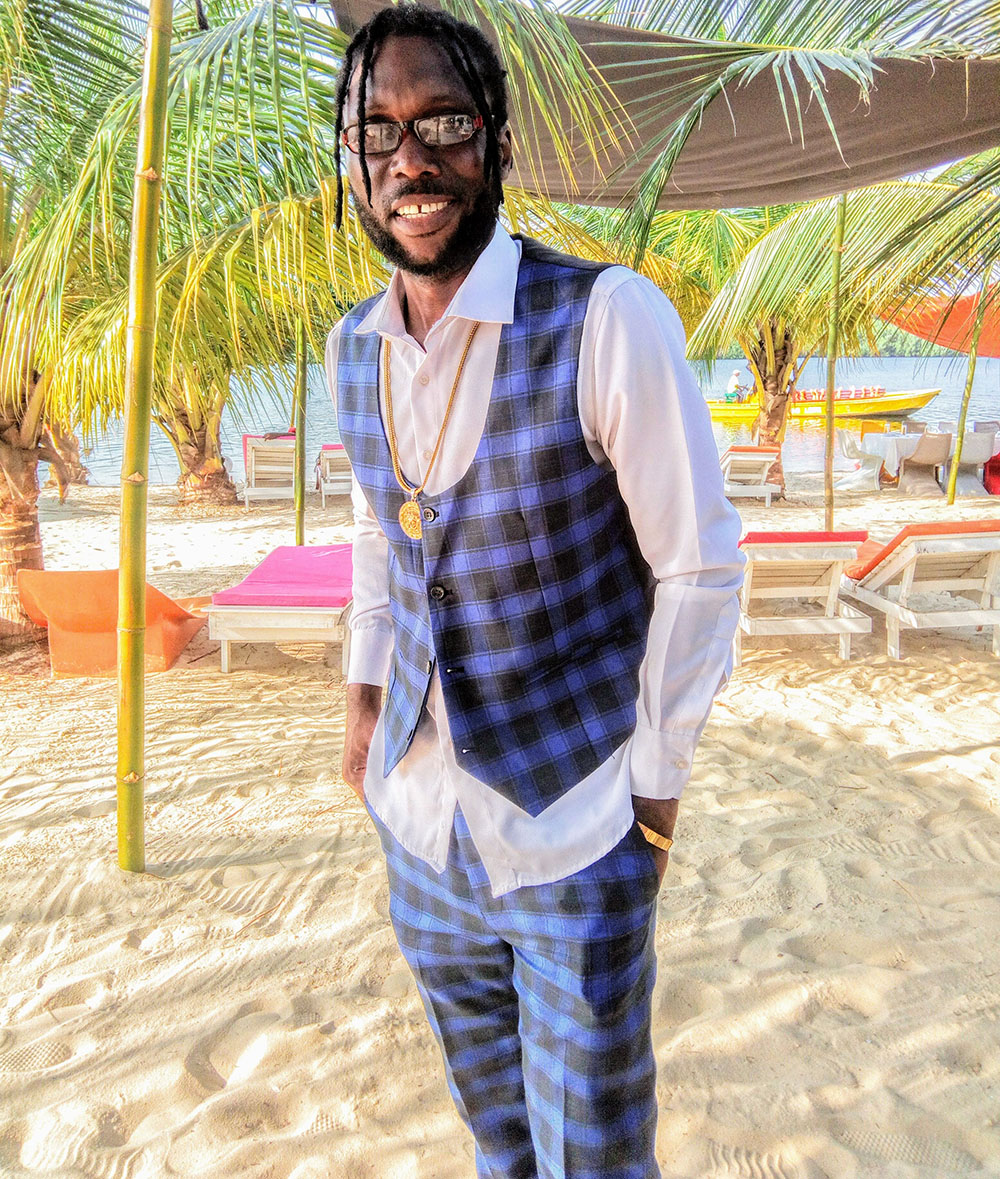 Nene Rol: I Write my own and few I collaborate with my wife who is a songwriter for various Artists including myself

Nene Rol: in every Song there’s a message to relate to others in Relationships & life lessons.

Nene Rol: No, only my wife who join in with lyrics we often work together.

Nene Rol: Vulnerable and emotions have brought my skill to another level. 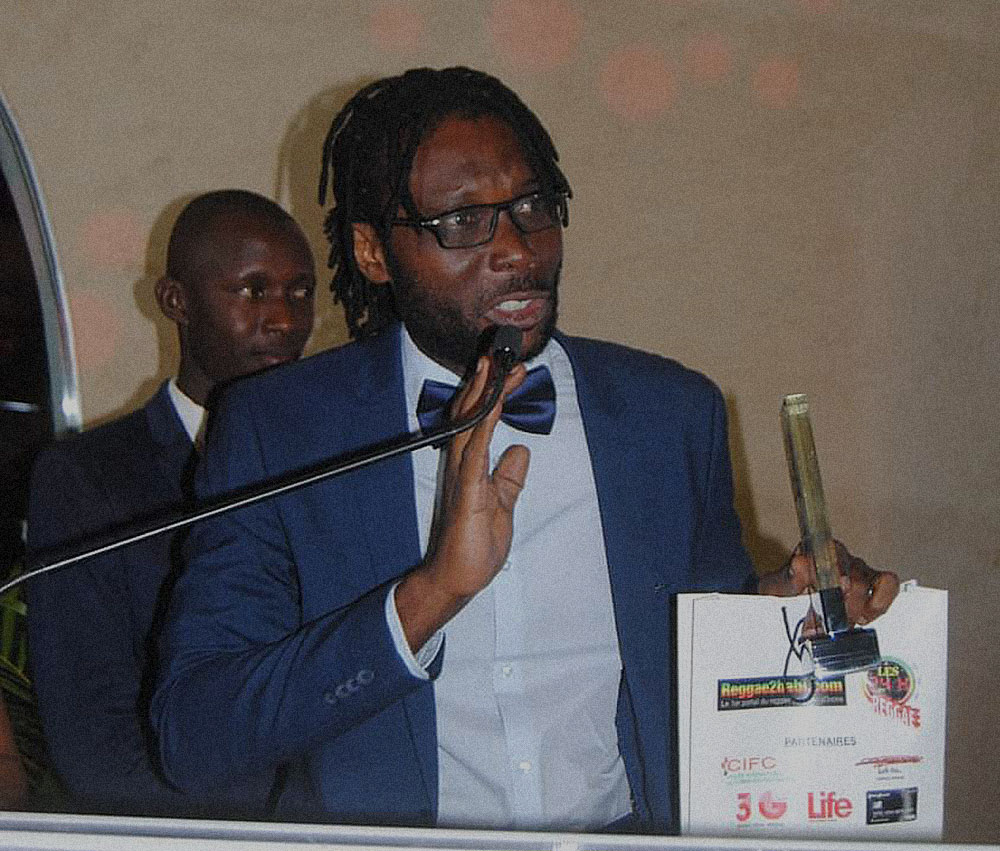 Nene Rol: Micheal Jackson, Shabba Shanks…Life is the biggest inspiration my strengths come from my lifestyle in the Reggae world.

Nene Rol: Yes I do believe in time things can change but for now the topics are about love peace War relationships and being on top.

Nene Rol: yes I have a brand new release out that came out in March of 2020 Shabba was just seen on YouTube. I have many songs out as well as Moover & Totoman.

Nene Rol: I also have a job outside of my career which I love I work in a maritime shipping companies all around the world as far as Hobbies really don’t have any other than going to the ocean hanging out with my wife enjoying life 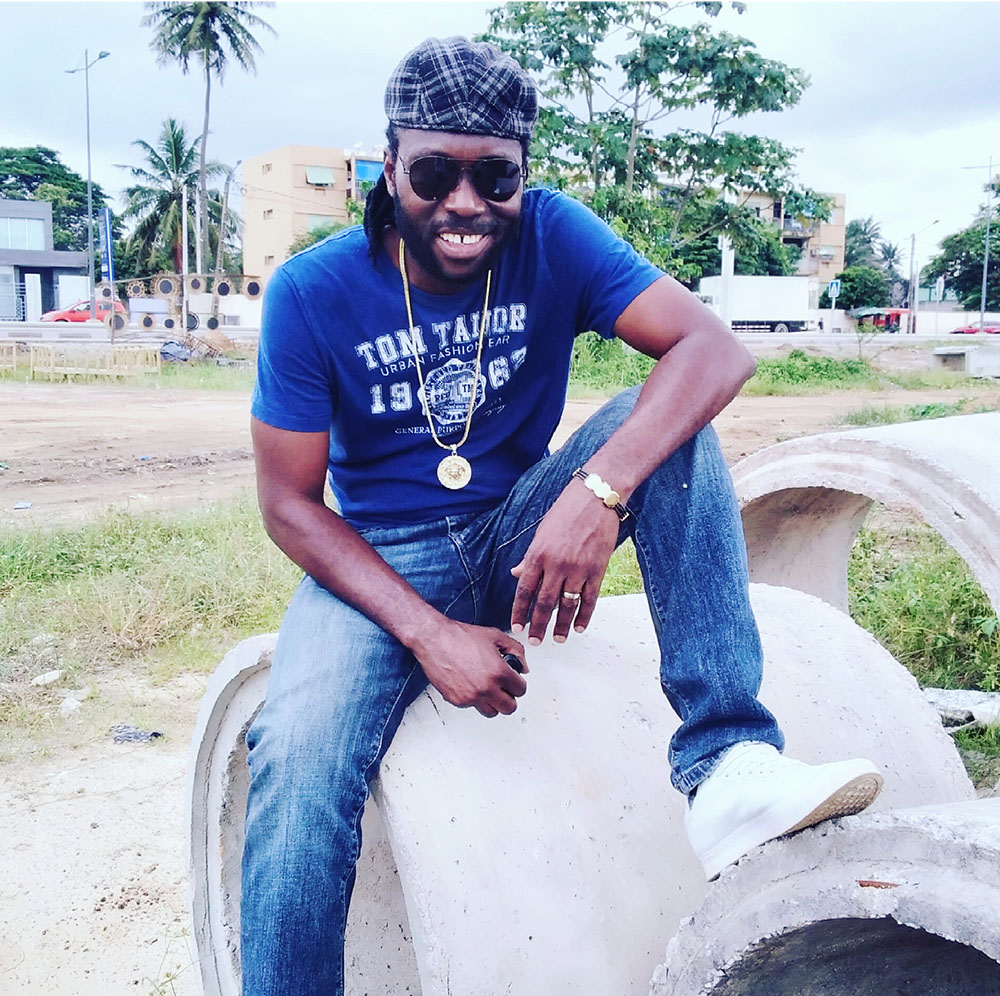 Nene Rol: Well being positive and just enjoy life music is medicine to soothe the soul.

Nene Rol: Well yes I would like to let my fans know that there are some new projects on the way and get ready 4 more to come.