We are happy to introduce you to the unique electronic – trip hop music from rising and talented music producer – Night Wolf !

[Blaster] Thank you for your time Night Wolf! What music did you grow up listening to?

Night Wolf: I grew up very lucky to have to a broad spectrum of music genres shown to me through my parents. I have a wide eclectic taste in music to this day.

Night Wolf: I always wanted to be able to create my own music to reflect my emotions and to relax, It started to become a serious pursuit to make music for film/tv and game productions and I worked hard for over 5 years to gain a publisher I am happy with and now I am having my music used on networks such as skysports, fox and have made music for film trailers such as The Essex boys Retribution and also had my music used in a documentary for a Danish network on Greta Thunberg. I am now working for Flipper Music and Deneb Records.

Night Wolf: I would describe my music as experimental/electronic, It has elements of different genres and all tracks are all a bit different in its own way. Chilled and atmospheric with elements of trip hop.

Night Wolf: I write my songs, I work with many different artists, We usually bounce ideas back and forth until there is a track and vocal track to work with, I mix and master my own tracks. 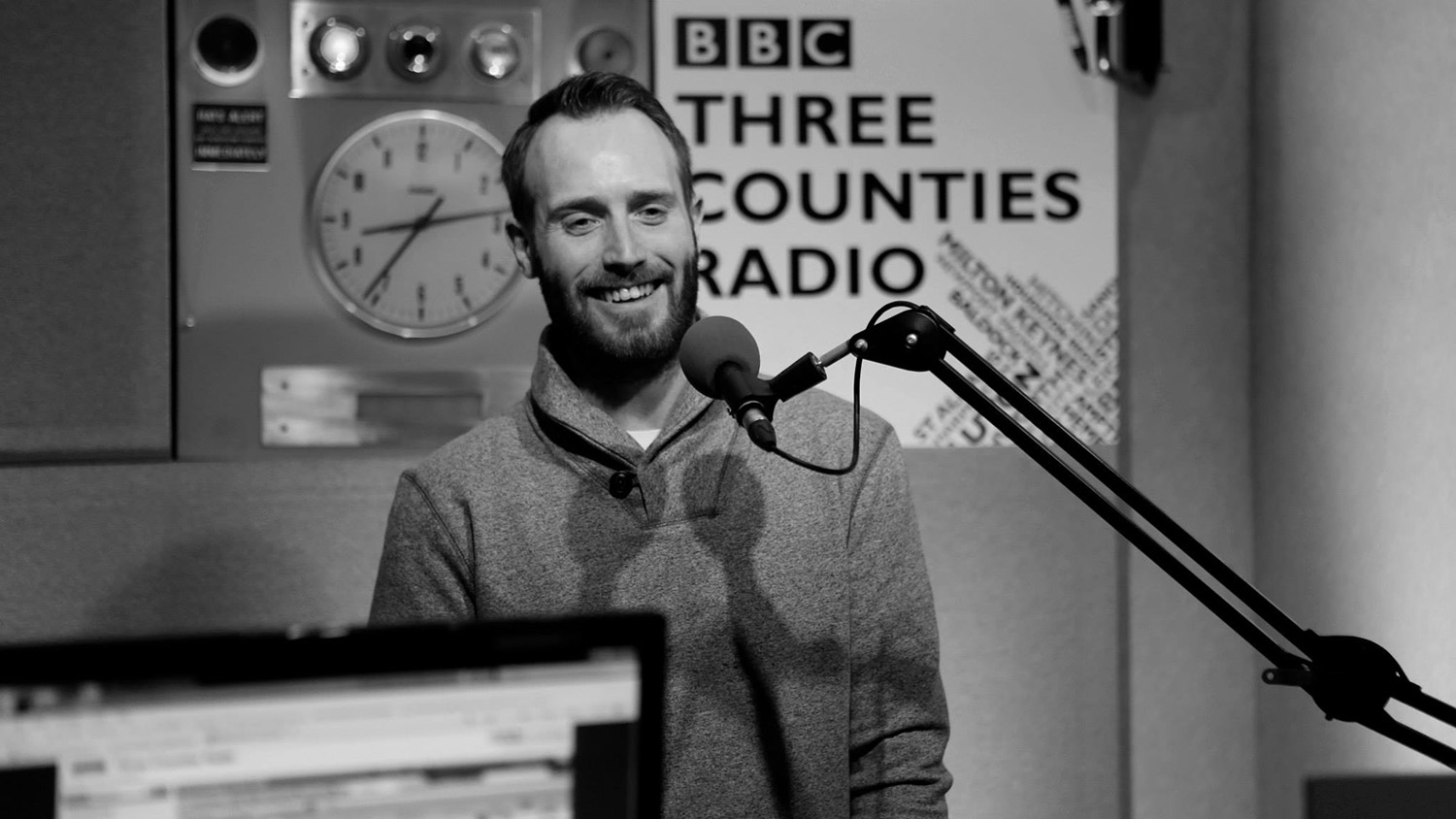 Night Wolf: I like to have a theme in mind or a certain energy to each song I create, although not a hidden meaning, fun fact : I have hidden a wolf howl as a sort of trademark to most of my songs somewhere, see if you can find it : )

Night Wolf: Yes, I often send “blueprints” to a network of artists I have built over the years to work with and we bounce back ideas online via email before having a solid idea, I then build on this to completion and mix and master. I have had commissions for specific requirements which we create to the clients order, this is more in depth as there is some material to research to match the music genre and atmosphere with the story.

Night Wolf: I just enjoy making music, I gain inspiration from day to day life and from an urge to create new material, I want to continue to create music and gain more knowledge in my passion. I want someone, somewhere to feel it helps or guides them and to see it used in future productions, this drives me to keep creating music.

Night Wolf: I have been lucky to start with piano lessons from a young age and also played drums, I still play the piano now. When I was younger I used to just make music on a Roland Fantom X6 Workstation with no computer, I have always been interested in learning ways to make my ideas come to life in a way that is fluid and fun for me to create music. I have developed my own style over the years I feel and am glad to have been able to work with different styles of music.

Night Wolf: I have a publisher in Italy – Flipper Music and Deneb Records

Night Wolf: I am inspired by everyone I meet , by the world and by life itself as corny as that sounds. I wouldn’t say I inspire to be like anyone else other then just developing who I am already.

Night Wolf: The topics continues to change with each song, most being instrumental they are mainly left after my own meaning to the listener to gain their own meaning from the song. To be able to build your own story to the song is essential to exploring music. What could be a sad song for me, might bring happiness to someone else.

Night Wolf: Due to this virus and the way it has been handled, there is now a backlog of releases thus meaning my publisher’s Flipper Records + Deneb Records are now not excepting any further albums until maybe up until next October! There is no point trying to profit from an already shitty situation and there is also no point in having a collection of my music and hours put in just to get lost into the past on Soundcloud. I would much prefer people to hear it outside of the publishers. So I have decided to release a kind of best of album with a lot of new material for free download. The album is called The Distraction – Night Wolf.

Night Wolf: I do not have one specific song I think is the best, I don’t believe I have yet reached my very best idea. I am proud of my latest album release- The Distraction , as it is a collection of some of my best work over the years and has a wide selection of my work and ability.

Night Wolf: I would love to work with Akira Yamaoka , David Arnold and Hans Zimmer.

Night Wolf: I am lucky to be able to make music as it comes, If I have an idea come up and I am out and about, I am known to sneak off and record a voice note of me humming the idea to listen to later. It rarely ends up as the original idea but I make time for making music when I have an urge to create. It is not a nice feeling for me to have uncompleted projects. Each new song feels like another step forward and another piece to leave behind. 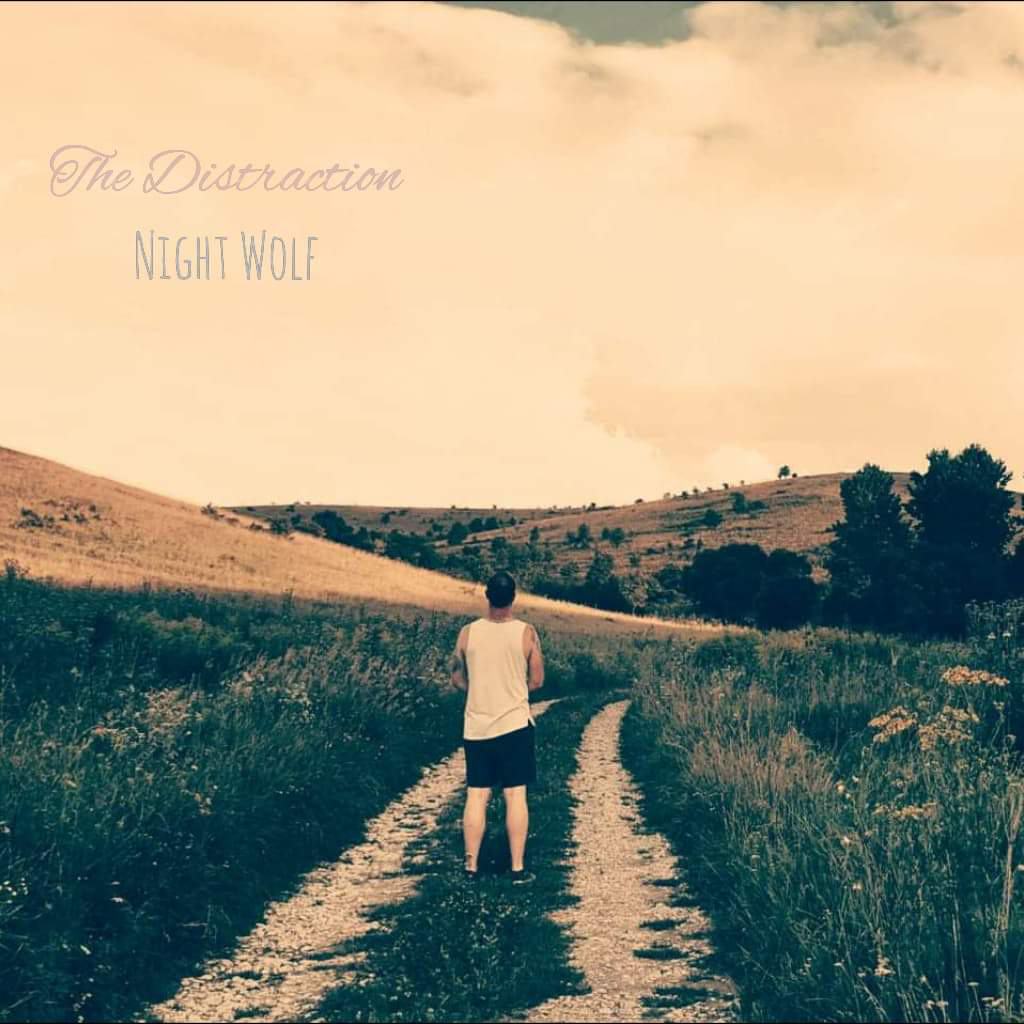 Night Wolf: I hope people find their own meaning in my music, I hope that people can go on an adventure in their own thoughts and to relax too. To feel the atmospheric layers in most of music and drift off for a little bit.

Night Wolf: I am grateful for anyone that listens to my music and takes the time to go over my collections. I enjoy to keep creating new music so follow me on my social media accounts for new music and freebies. Please find the links below to download a massive 17 track FREE album from Night Wolf called The Distraction : Free Album Download (Links Below):