In each project forward he strives to create compelling soundscapes with powerful lyrics to make his mark. We are happy to introduce you to a talented musician – Nimbus Mar~kel!

Nimbus Mar~kel: I listened to a variety of music that my parents played growing up. From Alicia Keys to Nirvana I was pretty exposed to almost everything

Nimbus Mar~kel: I got involved by being in various studio sessions with local up and coming artist. Eventually I took interest in engineering and trying to focus on stacking vocal and composing sound around them. I even built a low budget studio in my bedroom.

Nimbus Mar~kel: It aims to be versatile I started having faith in the process of throwing ideas to the wall. Trying to test the waters and experiment as much as possible to get better.

Nimbus Mar~kel: They are all written and structured by me and by my experiences.

Nimbus Mar~kel: Some times there’s nuggets of life experience but it’s nothing mind blowing . I’m just aiming to speak to the audience that can attract to these things.

Nimbus Mar~kel: Yes this project is a collaborative effort with Joe Proulx who mixed and mastered and produced this upcoming album. There are numerous other people I have worked with and learned so much from also.

Nimbus Mar~kel: It was something recently during the process of Ill mind my new album that learn from Joe Proulx. I was just told to stay in your lane because you can’t keep up with trends. You will lose the thing that makes you simply you if that happens. 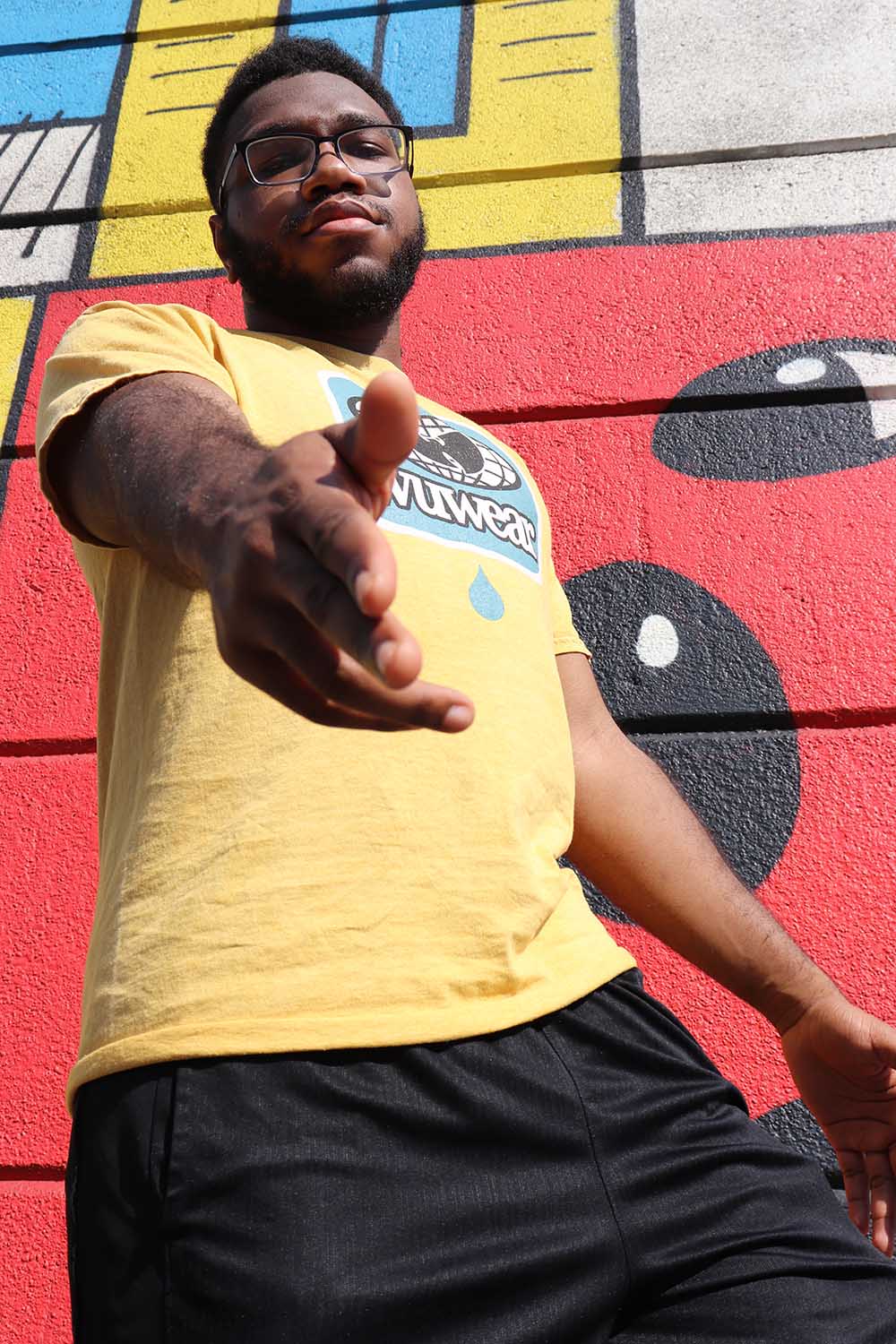 Nimbus Mar~kel: I’m independent and I’m founder of the La Paradise Records which is a start up label. Including my myself my producer/ engineer Joe Proulx and Question.

Nimbus Mar~kel: It could be anything once again these life experiences can give a lot of creative insight. I always get ideas from books or YouTube and media in general cause it’s so creatively flexible.

Nimbus Mar~kel: Just the growing pains of growing up and mental health. I feel like these are central themes that speak on since I’m living it and I know many others are.

Nimbus Mar~kel: I’m dropping Illmind my upcoming album in July so stay tune !! Also I got collabs, music videos, and shows on the way !!!

Nimbus Mar~kel: No Money Down the emotion I was giving off and the passion I have on that track is crazy. It also a positive message that I use to keep moving forward as well.

Nimbus Mar~kel: I’m heavily inspired by Tyler the Creator, Q Tip, and Jay-Z I mean the list goes on and on. I can praise so many artist so yeah too much talent.

Nimbus Mar~kel: I would collab with David Bowie even though he has pass yet still he is a legend. A producer I would work with is Q Tip he’s legit my idol.

Nimbus Mar~kel: I don’t I’m learning everyday I feel like you are going to have to make some mistakes along the way . Only you know how much you apply your energy to so use it wisely. 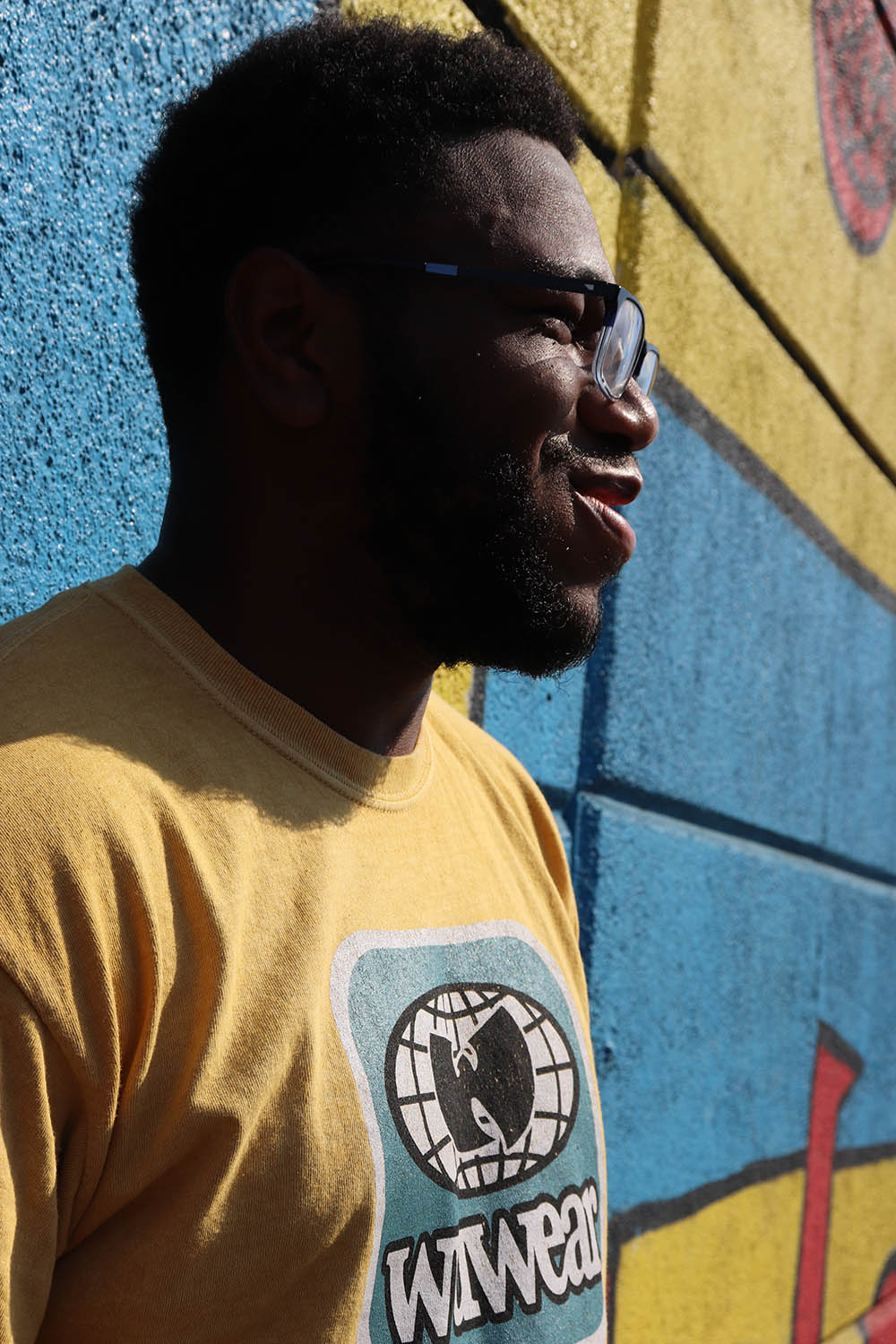 Nimbus Mar~kel: Give your attention to the positive and your goal so you know the difference of what you can control.