We are happy to introduce you to the talented beat maker – RYAN D. NEELY !

[Blaster] Thank you for your time Ryan! What music did you grow up listening to?

RYAN D. NEELY: I grew up listening to top 40 music which consisted of pop, hip, and r&b music. My parents listened to the radio every morning so it was rare for me not to hear the latest and great songs. On a small but serious note, my parents were very much against me listening to music with foul language as they were very strict and Godly.

RYAN D. NEELY: I started making beats when I was six years old on a Casio keyboard that my parents got me for Christmas. I used to emulate the melodies I heard over the radio on my keyboard. That was usually my starting point as from there I would change up the notes to make my own melody and pair it up with a drum pattern.

RYAN D. NEELY: Though I grew up in hip hop cultivated atmospheres due to my friendships, my music is more pop than anything. The drum patterns usually start off in an extremely hip hop oriented pattern. But, by the time I throw in some piano keys and vocal chops (my two favorite elements), the beats mostly come out in the style of a pop track. 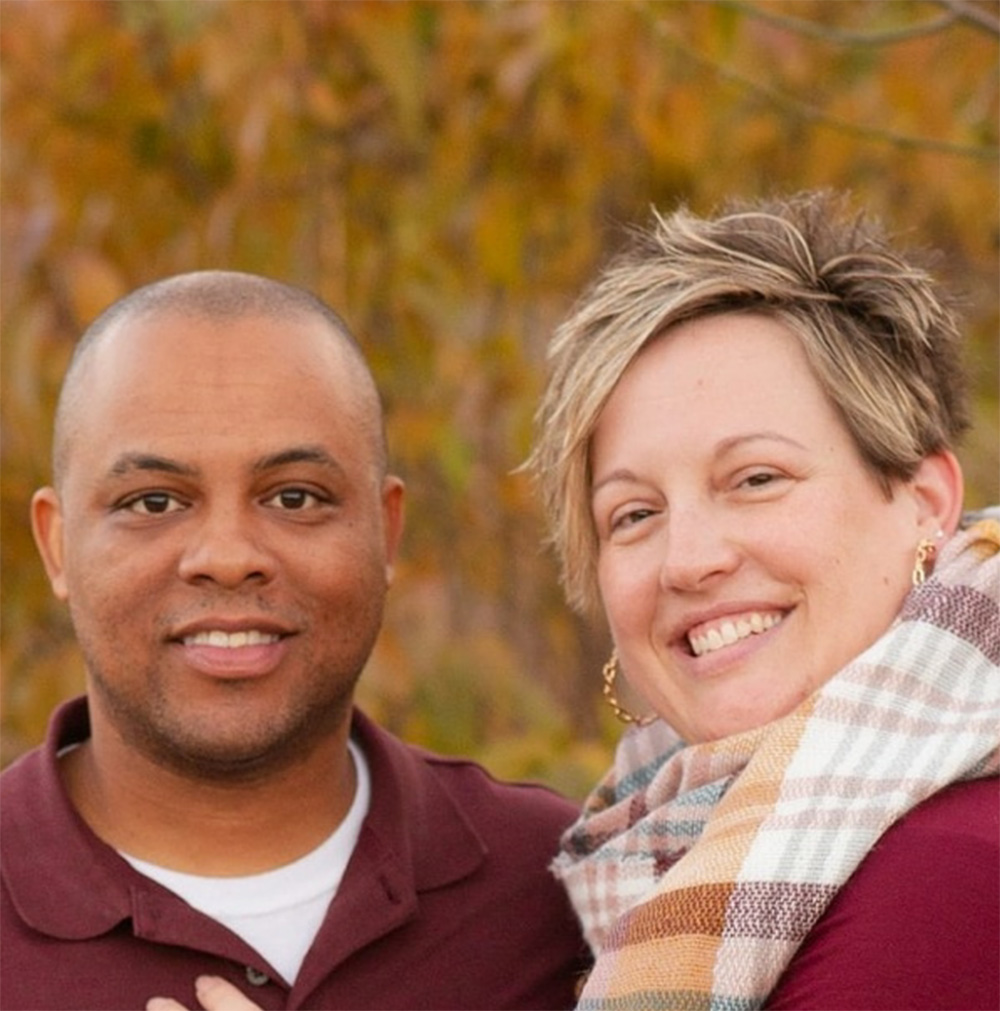 RYAN D. NEELY: I compose all of my music. But I would be lying if I said that I do not rely heavily on sample packs. There are some thing I simply do not know how to create yet. Therefore, I am very thankful for the producers who put out stems, loops, and vocals for us to purchase or have freely and use them commercially.

RYAN D. NEELY: There are no hidden meanings in my music. I simply want it to uplift others’ spirits and soothe their souls.

RYAN D. NEELY: Yes, I collaborate with others but not a lot. I am married with six children and three dogs and music is a hobby, not my day to day job. Therefore, I do not have as much free time as well-known music producers. But, last year I was able to work with a rapper named Anuvybe through the BandLab app. We nailed down 25 songs for a mixtape where I served as his executive producer. I also did a remix for Sense of May for their song Love Story.” 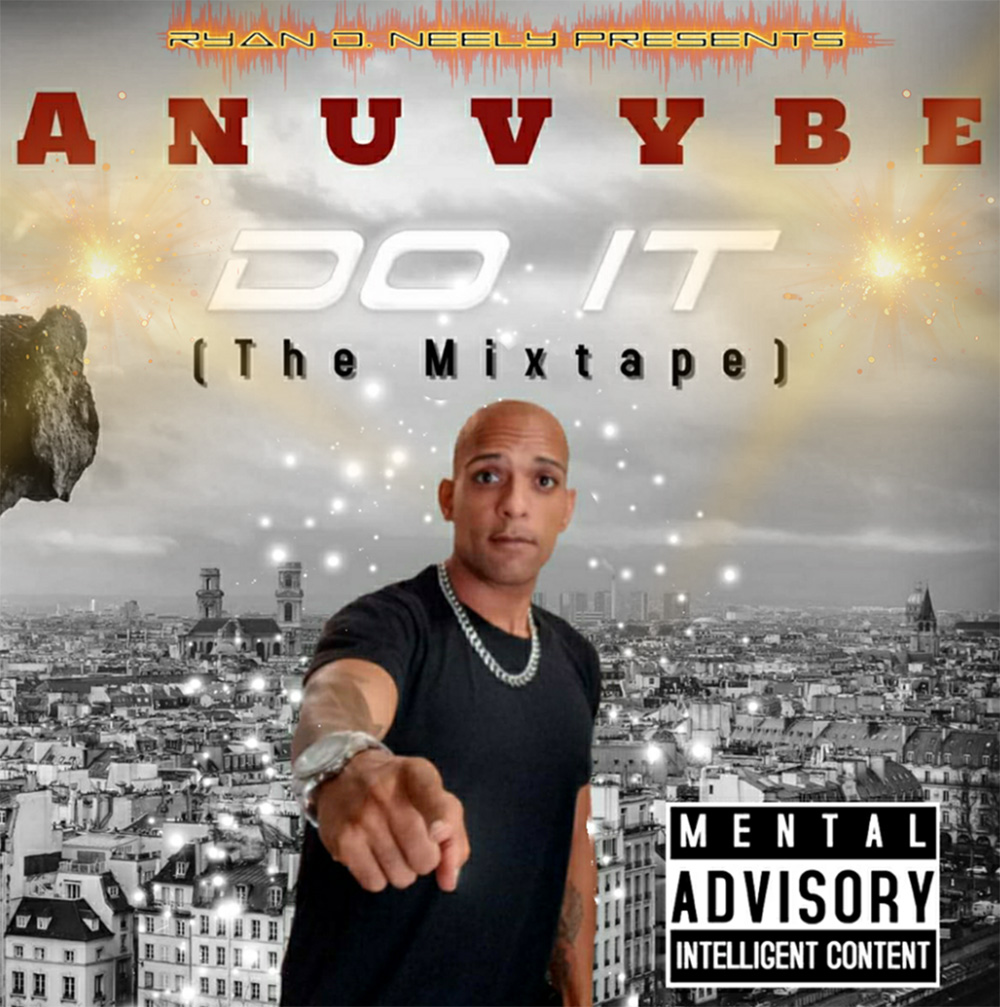 RYAN D. NEELY: Besides playing the piano, being a DJ in middle school and high school has helped me out tremendously. While being a DJ I learned how to blend music, equalize sounds, and use special effects. All of those things are things I still do today when making beats.

RYAN D. NEELY: I do not have a record label. I also currently have not joined a music organization. On that note, I do look to link up with either ASCAP or BMI.

RYAN D. NEELY: My artistic inspiration comes from my faith in God. I (by His grace) am able to spend a good portion of my day in prayer. Therefore, I usually have a lot of ideas after a good moment of meditation or learning a lesson from a biblical message.

RYAN D. NEELY: All of my topics have to do with real life matters. I do not thinks that will ever change. Though fictional stuff can be interesting, I believe people can relate better to factual content.

RYAN D. NEELY: Right now I am working on a hip hop beat tape that I plan to release for free. I am also exploring exploring the business side of music and learning how to market what I have to offer. I can say that if there is anything I have learned, it is to not rush. Whether I am making a beat or marketing music, when I take my time, I usually get the desired result. As far as releasing something in the past, the answer is yes. In high school I released a mixtape called R.Y.A.N. – Regular Young Average Nobody (1998) using the initials of my first name. I also released a free beat tape (1999) which I made 100% on my six track keyboard without using any sample packs. After high school I released a professional rap album called Wakem’ Up (2000) where I went by the name of M.C. Ryan. That album as well was100% produced by me not using any samples. Four years later I release a Christian rap album called Look Into My Heart (2004). This was the album that opened the door for me to do live performances. After a 16 year break, in December of 2020 I released two albums. The first one was a rap album called Rapper Turned Producer as it was my last album as a rapper. The next and most recent release was Ryan D. Neely, and album filled with 20 instrumentals and very minimal vocals.

RYAN D. NEELY: The best song I ever released is “Just Lay Down.” I blended three genres of music on that track. It also is currently the only song that has a music video with real actors.

RYAN D. NEELY: My favorite artists growing up were Michael Jackson, New Edition, and Kris Kross. They were popular amongst kids my age in the late 1980s and into the 1990s. Today I am inspired by artist like Justin Bieber, Diplo, and a multitude of Christian music artists.

RYAN D. NEELY: Music is a hobby, not a priority. This is what makes it fun because it is my go to after a day’s work. Even when I am on vacation, I take a break from making music. Once again, this keeps me hungry for the moments when I get to make a beat as I have a build up of inspiration banked for the song. 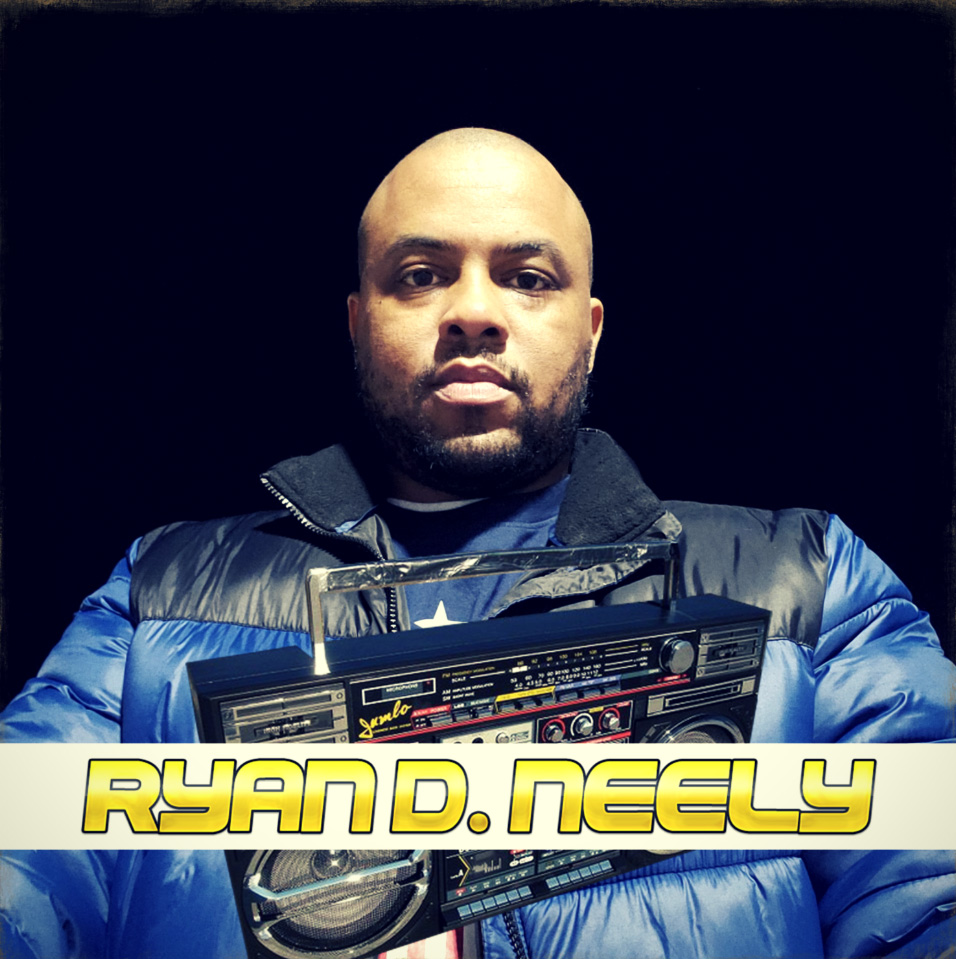 RYAN D. NEELY: I hope people take away the opportunity to think outside of the box of conforming to a single genre. My albums are known to combine genres, especially with my latest album. My self-titled Ryan D. Neely album which is my most current release, has a mixture of pop, hip, r&b, and trance songs throughout it.

RYAN D. NEELY: My message to fans would be to nourish all of your relationships, especially the ones which challenge you to be better. There are a lot of debts and bad situations that can be avoided when you have an awesome team of people to work with. You can also build a dynasty leading to a legacy of success with consistent healthy relationships.