[Blaster] Thank you for your time Michael! What music did you grow up listening to?

Michael Coleman: I grew up listening to all kinds of music and my music collection has practically every different genre. We always had Motown going which is why Holland/Dozier/Holland is one of my writing influences. I loved New Wave and the new British Invasion, Culture Club, Duran Duran, those types and metal. I think I was the only kid in my neighborhood listening to the Scorpions and Def Lepard and when I was really young the family always watched Hee Haw and that is probably where my love of country stems from.

Michael Coleman: During the early days in my career other people produced the early work. It wasn’t until I went down to Nashville to do a project that I stepped into the producers realm for my project called “Modern Country” which was a collection of songs written with my long time collaborator, Richard Murray. Once I got a taste of being in charge so to speak I loved it and have been the producer of our music ever since. It actually was producing the “Modern Country” project that got me my membership into the Country Music Association.

Michael Coleman: We have done several different styles over the years and were primarily known for our high energy and controversial dance music, but then we re-branded to focus o n my first love of country and western music and our new style I would describe as contemporary country and western with poetic lyrics. 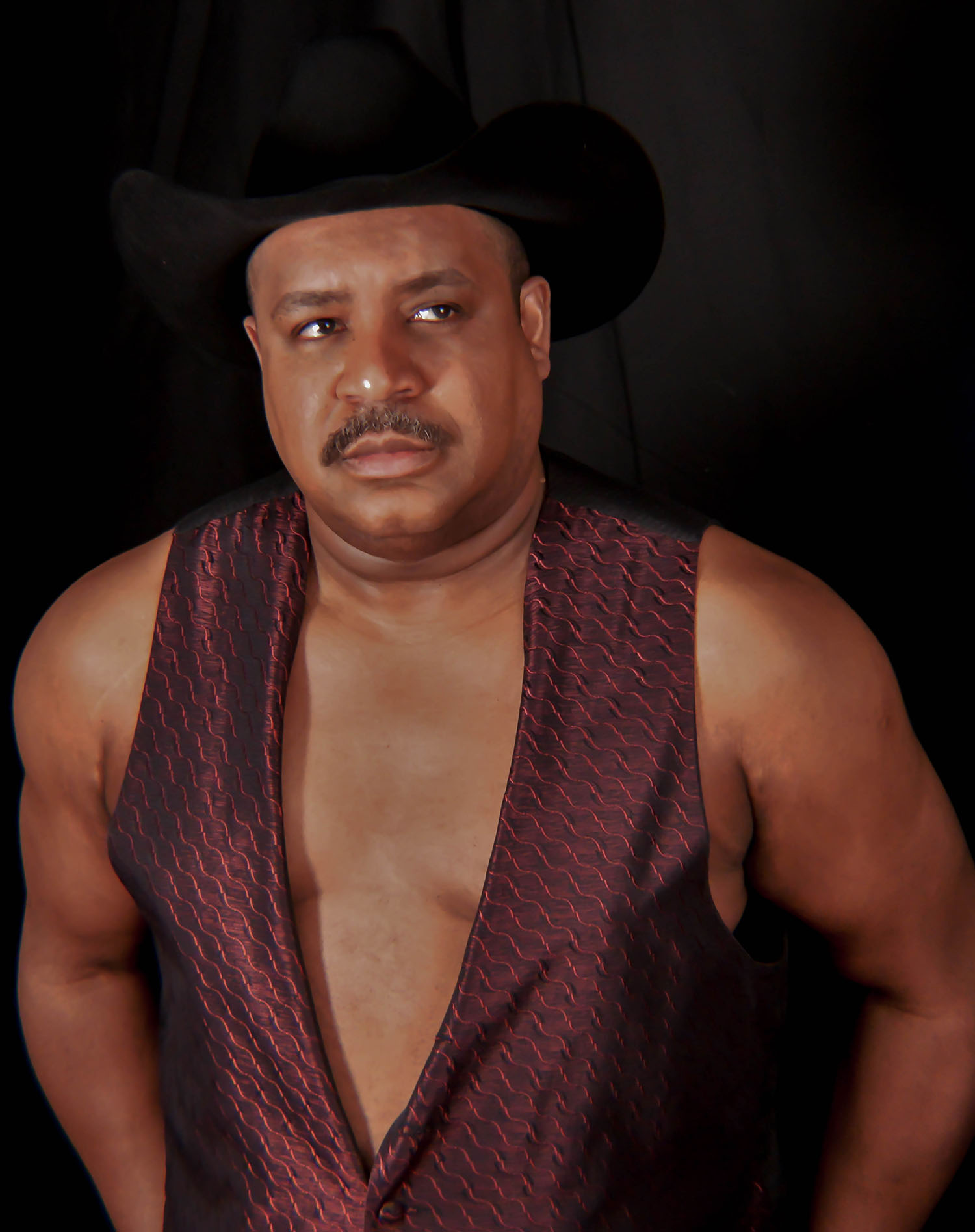 Michael Coleman: I write all of the material that See Your Shadow creates. I either write the songs by myself or in collaboration with members of what I call The See Your Shadow Network of Stars.

Michael Coleman: While at times we do use some poetic symbolism and cover many different themes, I tend to be pretty direct in my writing style.

Michael Coleman: Well See Your Shadow is a collaborative network so I love to collaborate with people. That process generally stems from either a chance or predetermined meeting where we all just exchange energy with one another. I collaborate best with those that share the same passion for the arts, oh and there is generally liquor involved to some degree.

Michael Coleman: Inspiration literally can come from anywhere and the songs in this new body of work do prove that, but the main source of inspiration generally is the human experience I spend time observing. People fascinate me and I love telling the human stories. 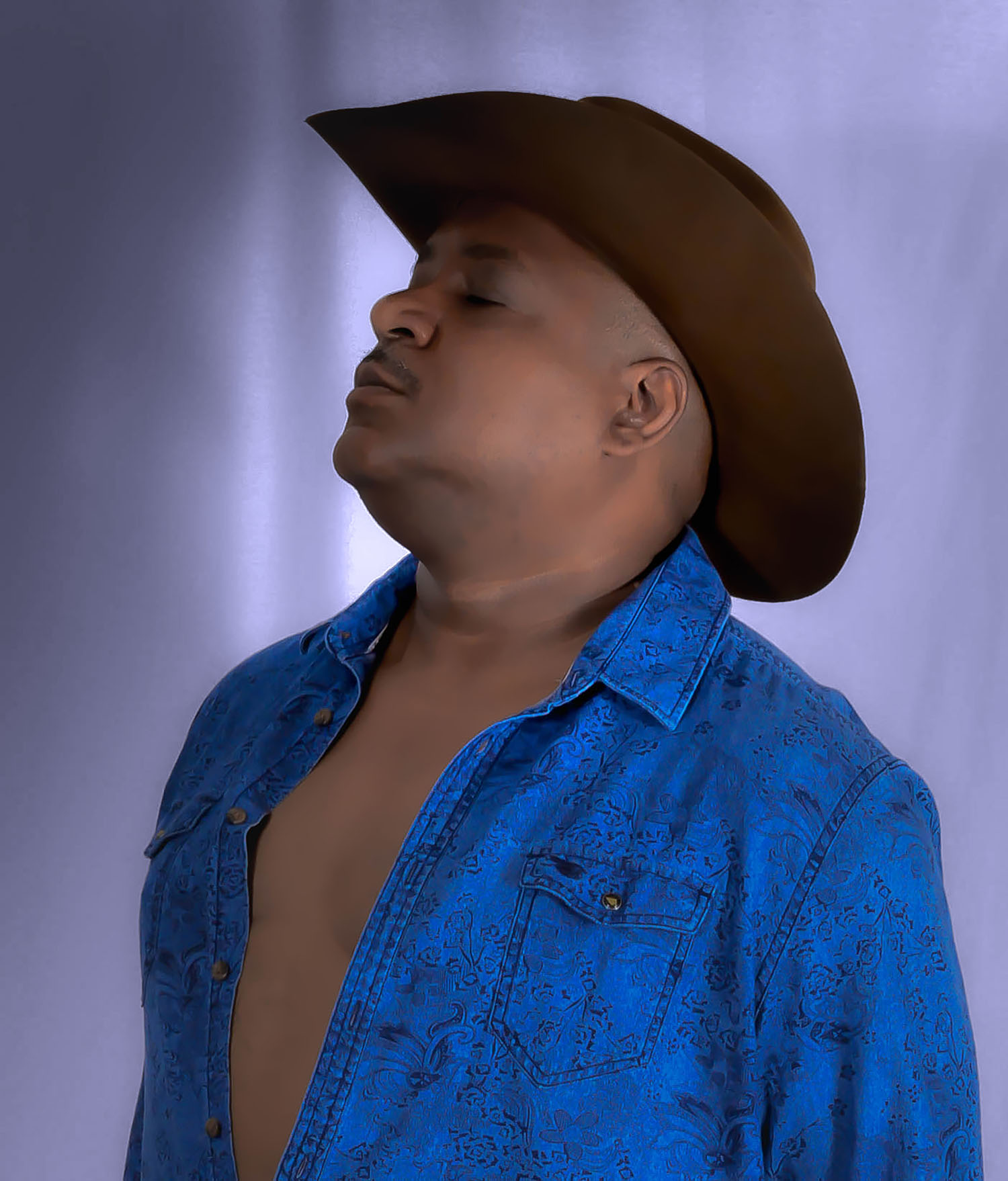 Michael Coleman: The two main skills I think are needed are the ability to listen and patience. You need to be a great listener to really hear people as they are talking to you as you never know what part of a conversation will inspire a new piece and you need patience because success is not instantaneous.

Michael Coleman: I am more inspired by a what as opposed to a who. There are so many stories in the human experience and it is that which inspires me. I am the type of person that observes those around me, or I am that person that asks a million and one questions. I love talking with strangers.

Michael Coleman: All our songs are some measure of the human experience. We as people are fascinating creatures and people sometimes forget that we have more things that tie us together than separate us.

Michael Coleman: Well our current single is our holiday record, “Christmas on Cellblock 9” and that is doing well and we are excited about bringing some levity to folks this holiday season. “Christmas on Cellblock 9” will be our third release this year on the heels of out two back to back ITunes Number 1s, our song the country rock instrumental, “My Worth” and then our breakout single, “I Will Tell Jesus You Said Hello” which was nominated for a Western Australia Music Award.

Michael Coleman: This is a tough one because all the songs are different. I generally say that the best song is the current release we have out. I have never been asked this question and I don’t think that I can pick just one. I think our breakout the sentimental ballad, “I Will Tell Jesus You Said Hello” is among my favorites and our dance tune about oral sex, “Rug Burn” probably is some of our better work.

Michael Coleman: My dream collaboration actually wouldn’t be with any musician or producer, but I would love to work with Quentin Tarantino on a project. I am also a filmmaker and he is just one of my favorites.

Michael Coleman: Well work life balance is something that I do struggle with because I love my work so much that I joke that I even work in my sleep. One of the things that I try to do however is travel. I love to vacation and I had some great ones lined up before Covid-19 hit.

Michael Coleman: Well our music is designed to evoke emotion and I would hope at the end of the day that our music makes people feel.

Michael Coleman: We gained a lot of fans, especially this year and I want to thank each and every one of them for supporting independent music, as well as our radio partners. I would also like to tell our fans that no matter what you are going through you can get through it as faith and perseverance does triumph over everything and you really are never too old to go after what you want.

Michael Coleman: For sure, you can always get in touch with me at the flagship website for See Your Shadow Songwriting and that is www.seeyourshadow.com and people can find us on Facebook which is our preferred social medial platform https://www.facebook.com/See-Your-Shadow-Songwriting-110268523702096 and I also encourage our fans to friend request me personally on Facebook just search Michael Coleman and look for the cowboy hat which is The Metropolitan Cowboy brand.