She is a Netherlands based songstress who’s ready to make her presence known with the release of her self-titled debut. We are happy to introduce you to a talented musician – Sharmila!

Sharmila: In my childhood i listened to many artists from the ´80s and ´90s and when artists did sing and dance both it really got my attention. I loved artists like ´Janet Jackson, Madonna and Paula Abdul´, but also listened to other artists who were in the charts at that time.

Sharmila: In my childhood i was always busy listening to music and dancing every day until i couldn´t stop. I started writing my own songs.

Sharmila: Pop music but i can switch to different styles, it depends on the song i wrote. My 2nd album ´DNA Damage´is delayed, but it´s coming up and it has a new sound.

Sharmila: I write all my songs.

Sharmila: When you listen to my lyrics i think that you will know the meaning. The theme of the song and album ´DNA Damage´ is because they caused me some serious DNA Damage! All the time!

Sharmila: First i would like to finish my own projects and after that, lets see..

Sharmila: To manage things myself as an independent artist. 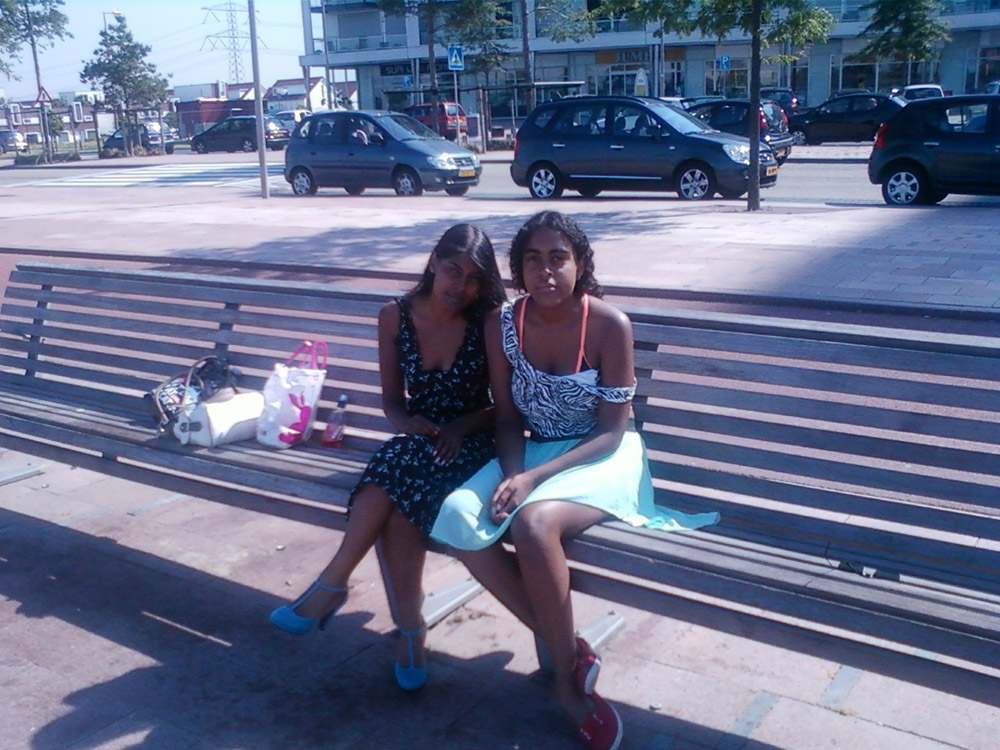 Sharmila: My inspiration comes from my life experiences and i have a lot to talk about. I´m also inspired by just thinking about the universe. And my daughter Tanisha who died on April 3rd will always be my inspiration, in everything i do music or not music.

Sharmila: My 2nd upcoming album is about my life experiences and the universe. How my daughter and me had to deal with racism in Holland is quite unbelievable, so i have a song about racism too. Topics can always change, it depends on what´s happening in my life.

Sharmila: In the past i released my album ´Sharmila´, a few singles and my 2nd album ´DNA Damage´ is delayed but is coming up. I also wrote a few songs about my daughter Tanisha who died on April 3rd because of unsafe tapwater, these songs are coming up too.Tanisha had some ideas for her own projects, so i´ll try to finish that for her. Soon you can hear her voice on Spotify.

Sharmila: I recently lost my 25 year old daughter Tanisha, she´s in heaven now. Tanisha will always be my inspiration. 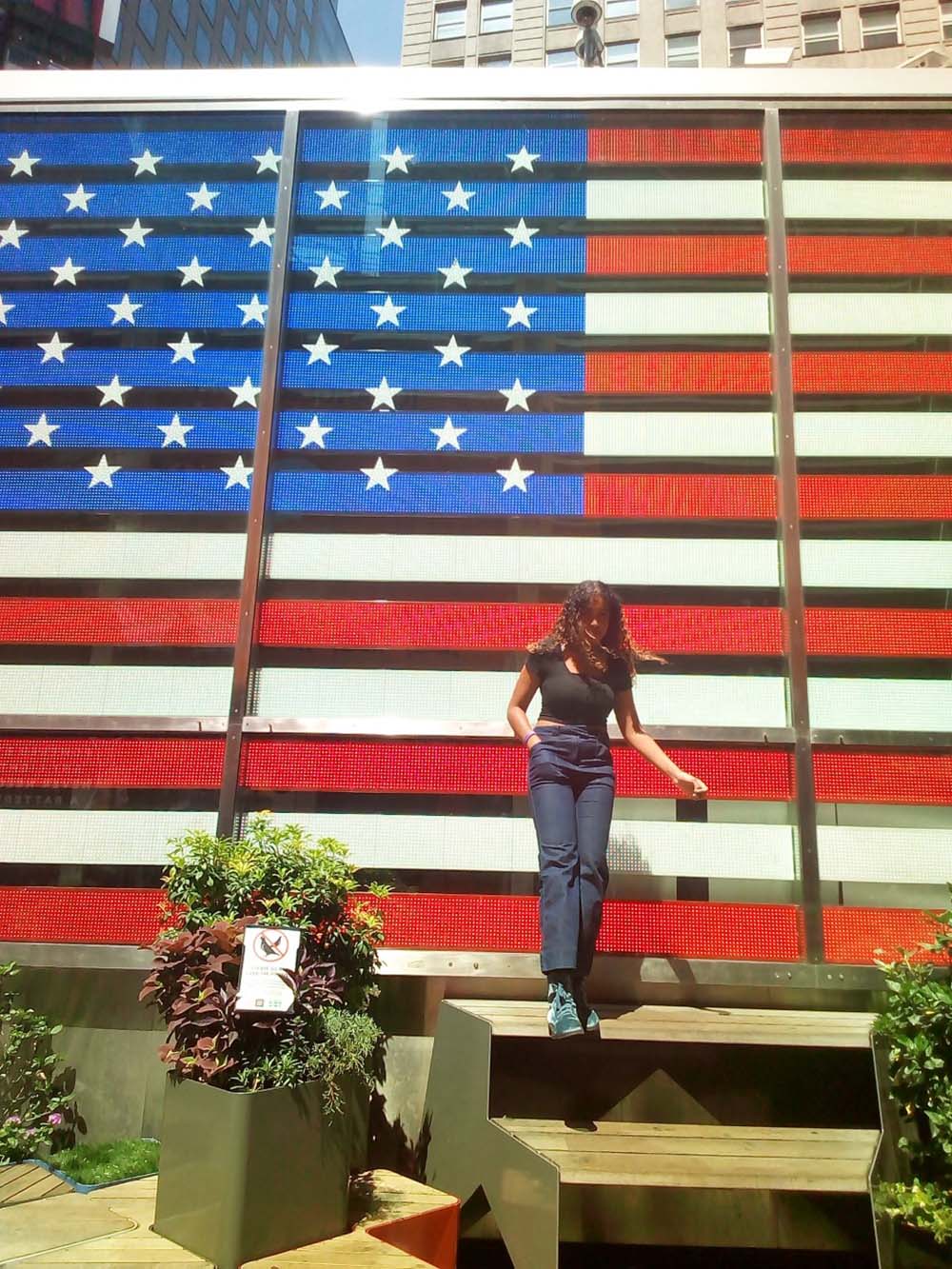 Sharmila: From my songs i hope they remember my lyrics and message and that my songs makes them feel good.

Sharmila: Thanks for listening.

Sharmila: I’m really active on social networks, I always answer to everybody.
My links are: