She has two degrees in psychology and that inspired her to incorporate mental health issues into her music. Her first album, “Is This My Mental Breakdown?” dedicates each song to a different mental disorder. We are happy to introduce you to the talented singer-songwriter – TRISH DISCORD !

[Blaster] Thank you for your time Trish! What music did you grow up listening to?

TRISH DISCORD: I was obsessed with Paramore, Evanescence, and Green Day in my teens. I still listen to those bands but now I have added more indie music to my collection.

TRISH DISCORD: During the pandemic I took an online course to learn producing and how to make a demo. Since then I have been trying to practice producing while doing covers while simultaneously learn producing from my friend who is doing it for my next album!

TRISH DISCORD: I would say alternative rock with indie influences as well. 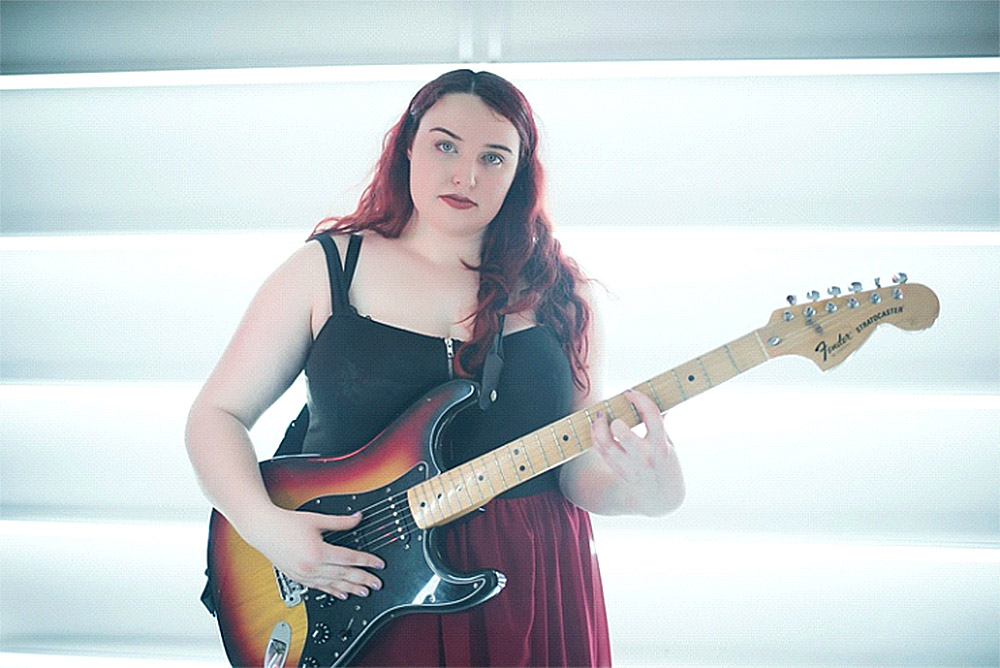 TRISH DISCORD: Yes, my first album, “Is This My Mental Breakdown?”, dedicated each song to a different mental disorder. My next album will be focusing on 2016 and the year following with personal and global events being covered.

TRISH DISCORD: Yes, I have been recording covers and gathering the different instruments or vocals in logic then mixing the songs. I also have us all record a video I put together. I plan on doing this monthly on my youtube channel (www.youtube.com/trishdiscord)

TRISH DISCORD: I think I have learned how to network and a bit about mixing and production. I now have other musicians I can collaborate with or get their opinion on a song I am working on. 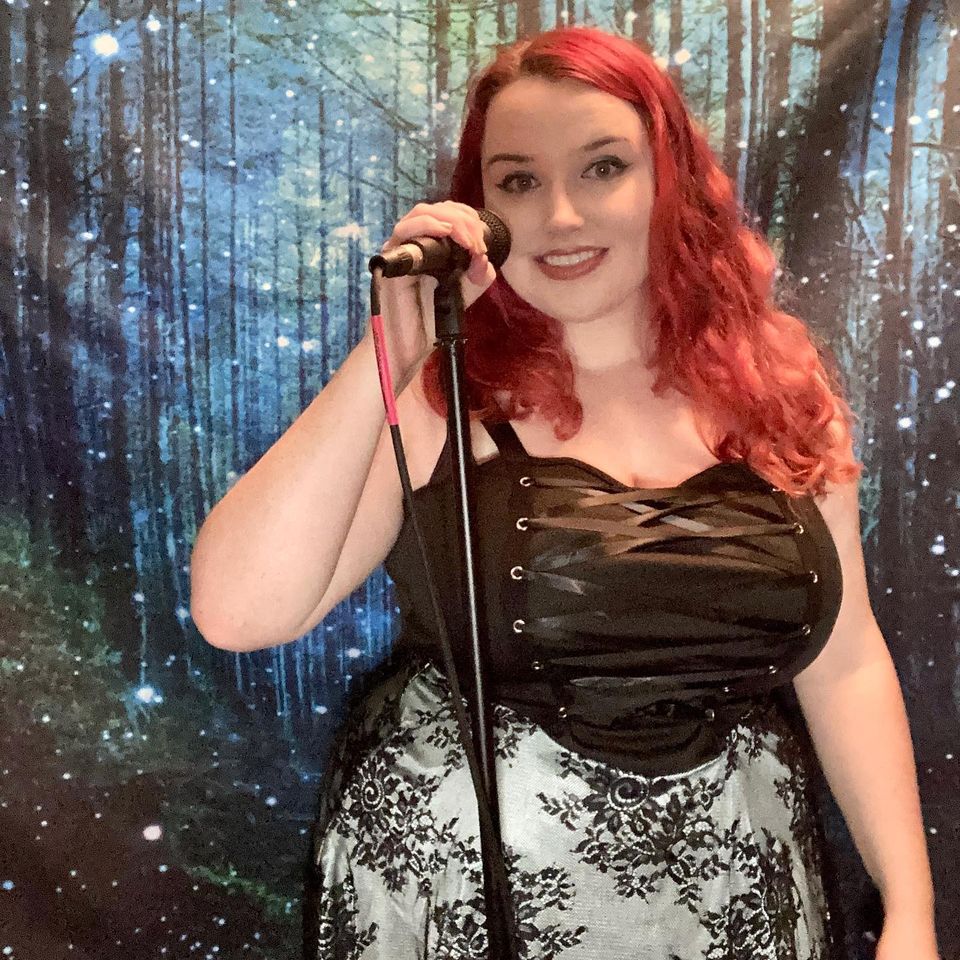 TRISH DISCORD: I have a PR label (Madd Pop Records) at the moment and I am a member of the International Singer-Songwriter Association.

TRISH DISCORD: I listen to songs I am trying to emulate and then try to create something of my own style with that influence. Lately I have been listening a lot to the YouTuber Violet Orlandi.

TRISH DISCORD: Each album I release will have different themes so the subject matter will change over time. My first album is about mental health and each song tries to narrate what it is life to have a mental disorder and fit in with society. My next album will be more personal but will also have political themes about the 2016 election.

TRISH DISCORD: I just released my new single “Appease Me Madd Pop Remix” and am working on my next album! I hope to get it out by the spring but in the meantime I will be releasing covers monthly.

TRISH DISCORD: I would say “Appease Me” was one of the best which is what inspired me to have the “Appease Me Madd Pop Remix” since it was so popular and resonated with a lot of people.

TRISH DISCORD: I would say Mitski and Hayley Williams. It is still hard for women to break into this industry and they both did so by being their most authentic selves in their songs as well as in real life.

TRISH DISCORD: I would say a dream collaboration would be with Talking Heads and Mitski. (I know the Talking Heads are very unlikely to get back together but one can dream)!

TRISH DISCORD: I try to schedule out my work, music, and personal life in order to give the appropriate amount of time to each. I think the pandemic has helped me have more time since I like most people I haven’t been going out a ton nowadays.

TRISH DISCORD: I hope they can relate and feel that they are not alone with having a mental illness and that it is becoming normalized by society.

TRISH DISCORD: I would like to tell my fans that I appreciate them for all their support and I hope to continue to make more music that you will enjoy in the future!